Biomass fuel: can algae make the wheels go round?

Global warming due to excessive use of fossil fuels has prompted and accelerated the search for alternative fuels. Among the more interesting alternatives is biomass fuel, which has attracted considerable attention. 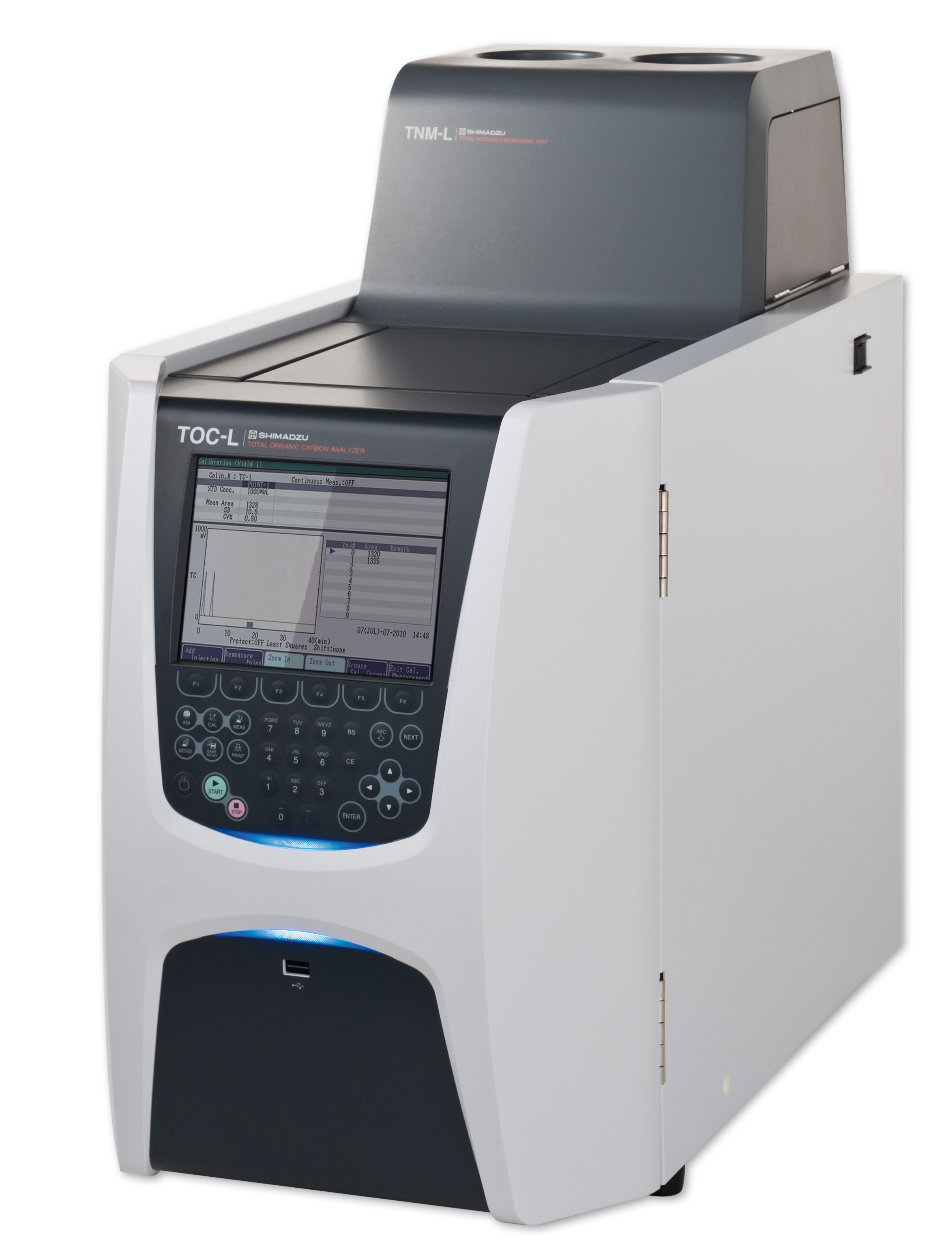 Microalgae can be used for the production of oil without competing with food production. Compared with other biofuels, its productivity per unit time and area is high, while arable land selection possibilities are immense. As for the practical use of microalgal biomass, various studies have been conducted at each stage of its production, including stock selection and breeding, cultivation, harvesting, oil extraction and purification.

In this unique application the TOC-L is used to track the growth process of microalgae by measuring the TOC content directly in a suspended culture of microalgae cells. No pretreatment is necessary.

The data presented are provided by Prof. Yoshihiro Shiraiwa’s laboratory at the University of Tsukuba, Japan. 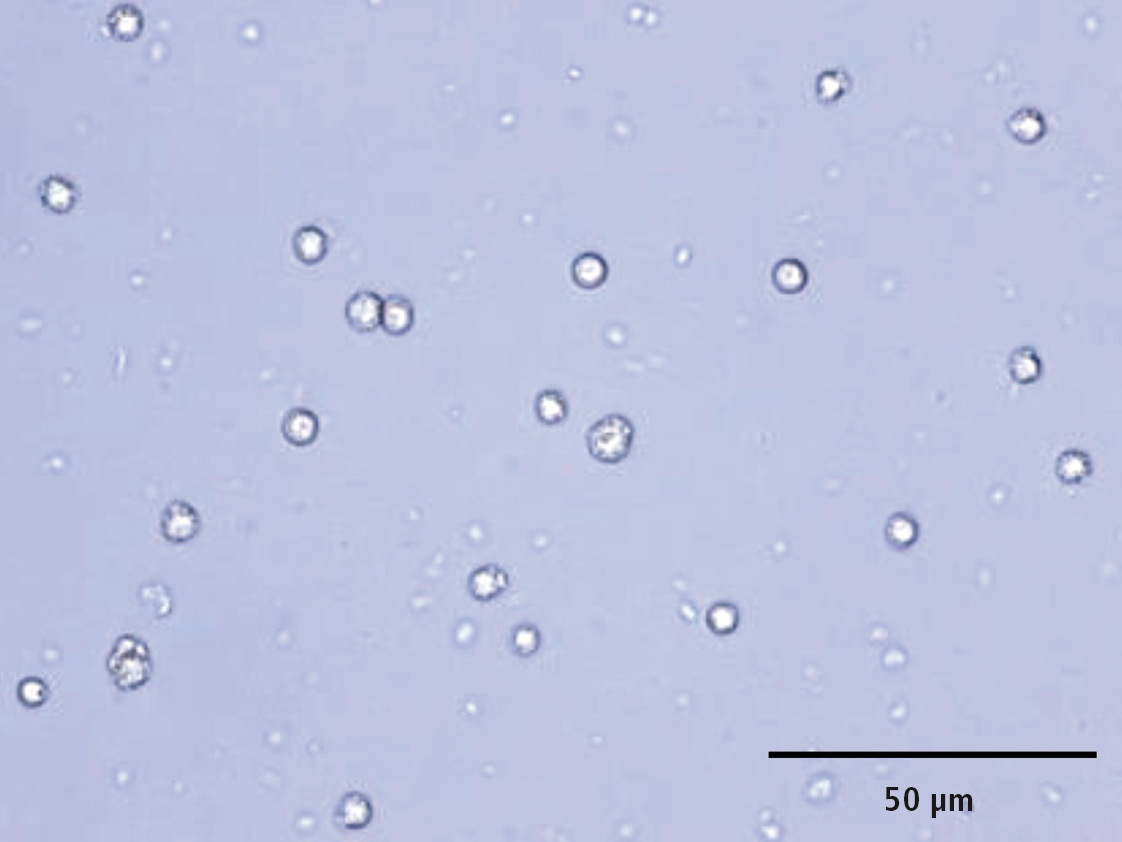 Figure 1: A microscopic image of the microalgae cells of sample 1

Figure 2 shows the measurement results for the total carbon (TC), total organic carbon (TOC) and inorganic carbon (IC) associated with the cell mass during the culture period. The ratios of TOC to IC in the microalgae cells are also shown in figure 3. From these results, it was possible to obtain information on increase and decrease of TC, IC and TOC values associated with the microalgae cells throughout the culture process. 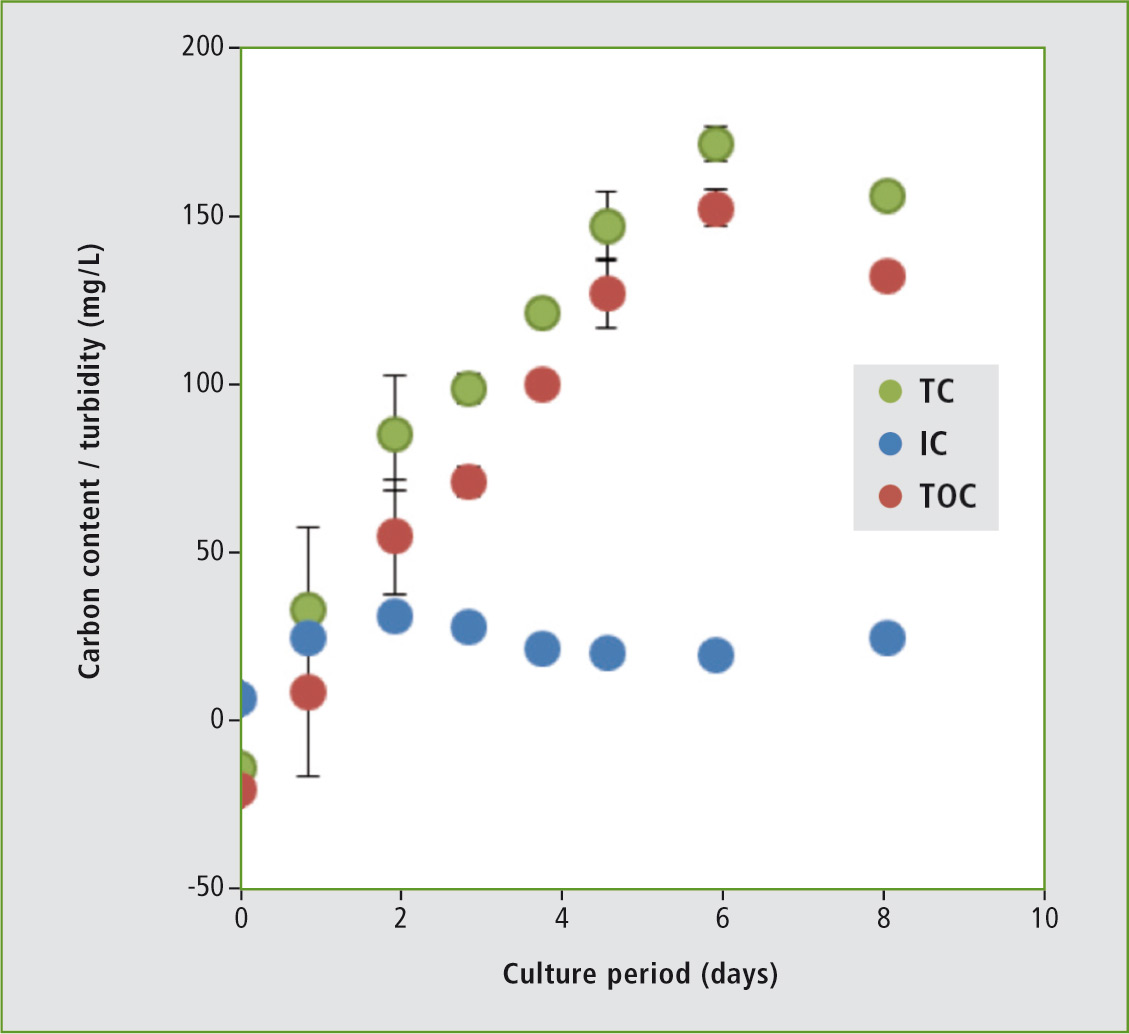 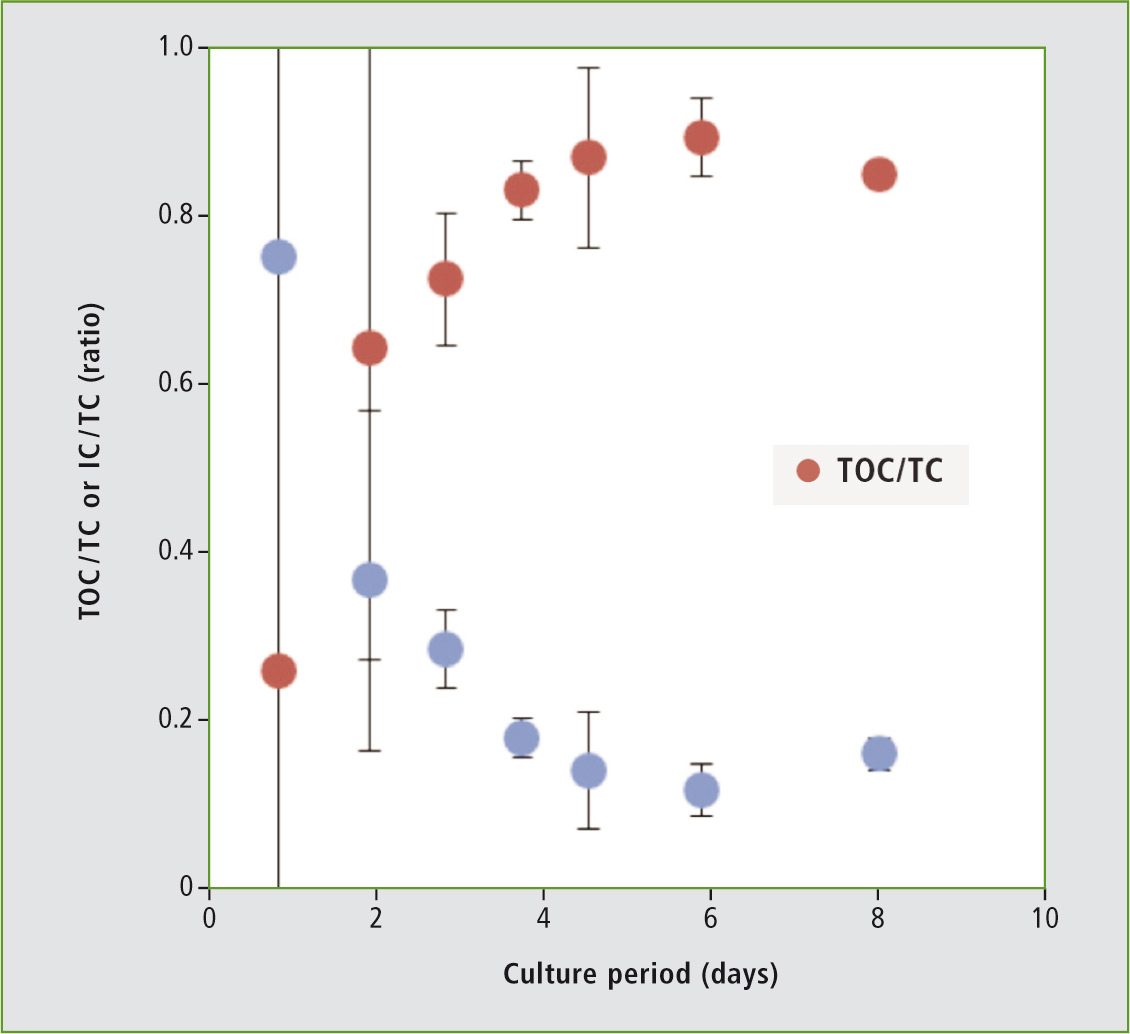 One essential element in the practical realization of microalgal biomass is to establish the culture conditions, and this study demonstrates that information regarding the carbon balance can be obtained using a TOC analyzer.

The TOC-L can be used to conduct the following types of measurements:

The TOC-L can therefore be used in applications of microalgae research such as:

Obtaining information on the physiological state and properties of microalgae
Understanding quantitatively the carbon and nitrogen balance in the culture system.

The TOC-L can be used to conduct measurements using very small sample volumes in the range of 10 to 20 mL, making it suitable for laboratory-scale studies.

The TNM-L total nitrogen unit option is required for nitrogen (TN) measurement. In addition, filtering and centrifugal separation etc. are required for separate measurement of samples in the dissolved and suspended state.