From a “local workshop” to a global player

He was the son of a craftsman of Buddhist altars, but driven to manufacture instruments for physics and chemistry. He attended the Physics and Chemistry Research Institute, where he gained experience with a variety of technologies and fields of expertise. He was convinced that Japan as a country with few natural resources should work towards becoming a leader in science. At the door-step from the industrial revolution to the scientific age, he founded in 1875 his own business in Kiyamachi, Kyoto. His name was Genzo Shimadzu.

In 1877, he succeeded in launching the first manned balloon flight in Japan. One year after exploration of X-rays through Conrad Röntgen in Germany, Genzo Shimadzu took the first X-ray images in Japan. In the following years, he created the first commercial X-ray system in Japan and started the production of machines for materials development. In 1930, the emperor awarded Genzo Shimadzu one of the Top 10 inventors in the history of the country.

140 years later and celebrating its anniversary in 2015, Shimadzu is one of the worldwide leading manufacturers of analytical instrumentation and diagnostic imaging systems. Its technologies are used as essential tools for quality control of consumer goods and articles of daily use, in health care as well as in all areas of environmental and consumer protection. Spectroscopy, chromatography, environmental analysis, balances, biotechnology, material testing and medical technology make up a homogeneous yet versatile offering. Along with many “industry first” technologies and products Shimadzu has created and invented since 1875, there has also been the exceptional awarding of the 2002 Nobel Prize for Chemistry to Shimadzu engineer Koichi Tanaka for his outstanding contributions in the field of mass spectrometry. 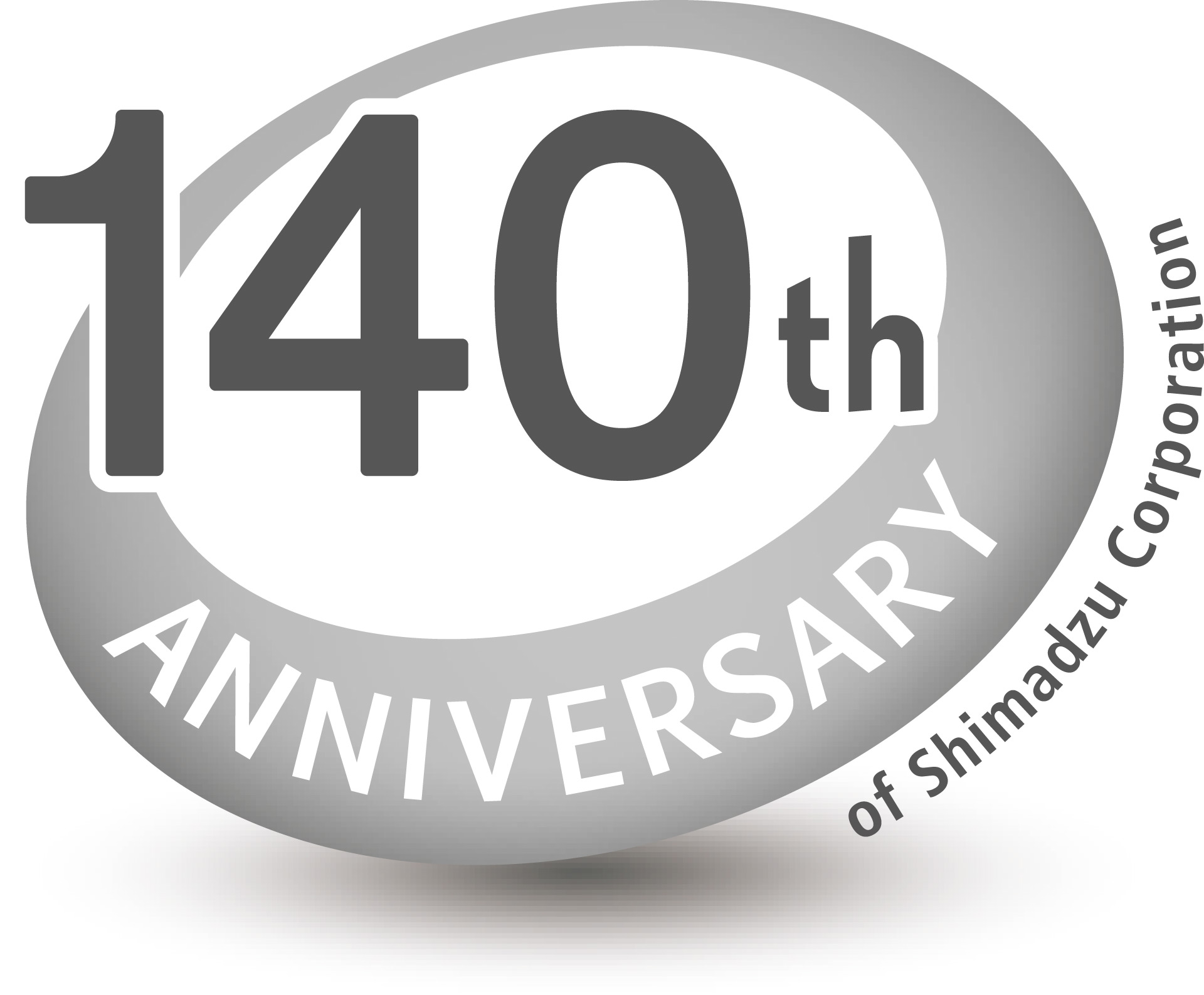 As a global player, Shimadzu operates production facilities and distribution centers in 76 countries, with more than 10,000 employees worldwide. For over 45 years the European headquarters has been located in Europe.

Shimadzu’s analyzers and equipment are applied in the chemical, petrochemical and pharmaceutical industry, life sciences and biotech, cosmetics, semiconductor and nutrition industry as well as in the flavors and fragrances business. Research institutes, privately run laboratories, administrations and universities complete the list of clients. The systems are used in routine and high-end applications, process and quality control as well as R&D.

Shimadzu’s new “Laboratory World” in Duisburg, Germany is an example how to fulfill this brand promise. On over 1,500 m2, most-modern testing and training facilities were created for Shimadzu’s entire product range – from chromatographs, spectrophotometers, TOC analyzers, mass spectrometers and material testing machines.

In 1896, only one year after Dr. Roentgen discovered X-rays, Shimadzu succeeded in producing an X-ray image
In 1909, Shimadzu developed the first medical X-ray device made in Japan. Ever since then, Shimadzu has remained a pioneer in the field of medical X-ray devices
1934: with the development of Japan’s first spectrograph, Shimadzu advanced into the field of analytical instruments
1936: Begin to manufacture aircraft equipment
In 1951, Shimadzu began to increase the number of exports to global markets
1956: Development of Japan’s first gas chromatograph
In 1960, Shimadzu developed a vacuum quantometer, a device which served as a major stimulus to the steel industry
In 1961, Shimadzu created a remote-controlled X-ray fluoroscopy system
1968: The European Headquarter in Germany was established
In the 1970s, Shimadzu in-creased its ties with China and countries in the Middle East. Exports to Singapore, Moscow, and other markets followed
1999: Development of the world’s fastest DNA sequencer
2002: Shimadzu engineer Koichi Tanaka is awarded the Nobel Prize in Chemistry and Japan’s Order of Cultural Merit
2003: World’s first diagnostic imaging system with a direct-conversion flat-panel detector
2010: release of ground breaking UHPLC, GC and Spectroscopy systems
2012: Release of high performance GCMS and LCMS TQ systems
2014: Release of revolutionary Imaging mass spectrometry system