»It is the dose that makes the poison« 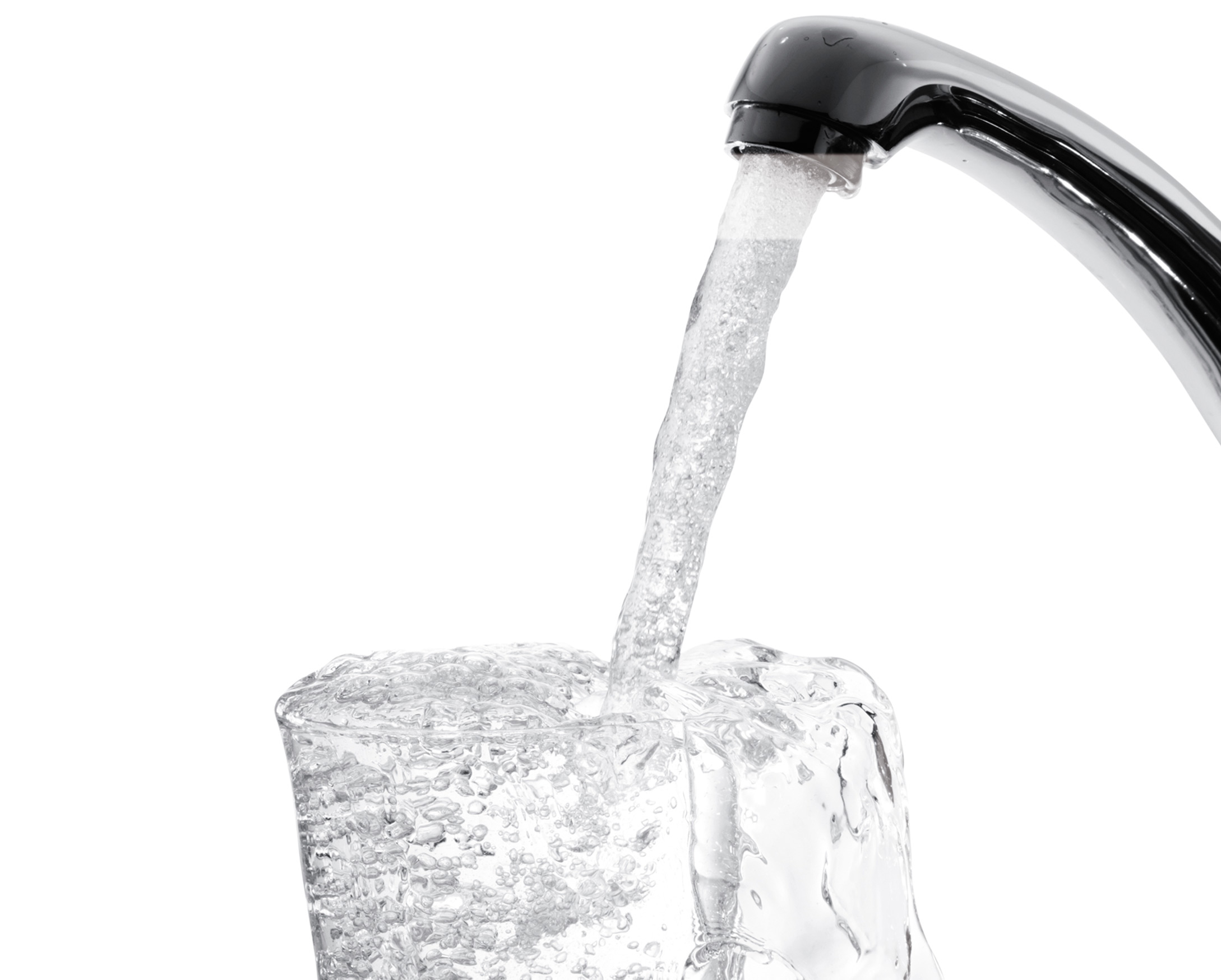 Essential to life, drinking water is the most important nutrient source. For an adult, the daily drinking water requirement is approximately 2 – 3 liters per day. While in some regions in the world it is still very difficult to provide and guarantee safe drinking water supplies, the situation in Europe appears to be very good. The next step is therefore to determine the quality of drinking water and to comply with specific standards, as not all water is considered healthy or could even be classified as potable water.

In the 98/83/EC Drinking Water Directive on the quality of water intended for human consumption, the European countries have specified when water is considered to be drinking water or when its consumption is prohibited. The testing criteria mentioned in this directive must be complied with and must be adopted into existing national law.

Some parameters in the 98/83/EC directive can be tested easily, for instance coloration. If a water sample tests negative, it can already be classified as questionable. But water that does not exhibit significant turbidity can also be harmful to humans.

As a natural product, water contains many substances such as organic compounds or inorganic constituents. The term mineral water already points to some of these substances – essentially minerals such as calcium, potassium, magnesium and sodium. These inorganic nutrients are essential as the human body does not synthesize them, and they must therefore be obtained from a dietary source.

There are, however, many other essential elements in drinking water such as the trace elements chromium, cobalt, iron, copper, manganese, selenium and zinc. Other tentative candidates, whose exact functions as trace elements in the human body have not yet been conclusively investigated, could for instance be arsenic, nickel or tin.

For all these elements, the concentration plays a key role. For example, when selenium is missing, leads to a deficiency, and selenium-dependent enzymes that are present in almost every organ cannot perform their function. Too much selenium, however, can lead to poisoning, so-called selenosis that includes symptoms ranging from fatigue and nausea to hair and nail loss.

The German laboratory magazine GIT has already reported on the analysis of selenium in serum using graphite furnace-AAS (AA-7000G) to determine whether selenium poisoning has occurred (see the article on page 14 of this issue). On the topic of drinking water analysis, it is important that food monitoring can rule out an overdose as a cause for poisoning. Drinking water, for instance, may contain a maximum of 10 µg/L selenium.

Other elements in the limit value list of the 98/83/EC directive are heavy metals such as lead, cadmium, chromium, cobalt, copper, manganese, molybdenum, nickel, mercury, selenium, zinc and tin. It becomes apparent from this list that the classification of the elements overlaps. Some of the heavy metals were classified above as ‘essential.’ Other elements, on the other hand, can be classified as toxic or even belong to both categories. This emphasizes once more that the concentration is decisive.

The elements specified in the 98/83/EC directive should be analyzed with a minimum of effort and within the shortest time possible. These elements, along with other important minerals, are listed in table 1. 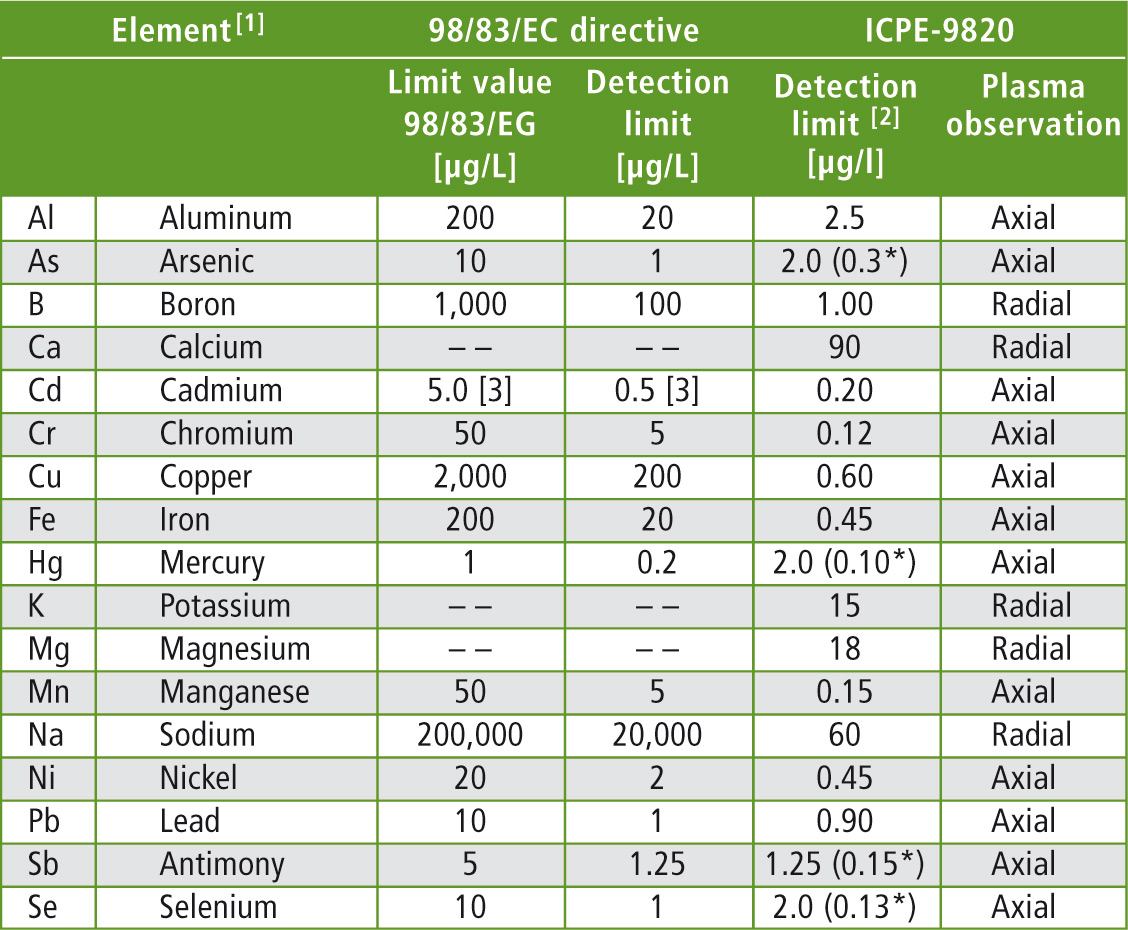 Table 1: The elements and their limit values specified in 98/83/EC, as well as the required detection limits of the analytical instruments. The detection limits specified for the ICPE-9820 refer to the present application.
[1] In addition elements that can be determined using the ICPE-9800 series can be included in the analysis (more than 70).
[2] Determined as 3-fold standard deviation of a natural sample with a low concentration of the element. The detection limits refer to the drinking water application and can be improved depending on the selection of the spectral line/application.
[3] The limit value in Germany according to the German Drinking Water Ordinance is 3,0 µg/L, the detection limit is at 0.3 µg/L.
[*] using the hydride vapour technique.

The exact effect of axial and radial plasma observation is shown in the example for sodium. The calibration series up to 200 mg/L is observed both axially (complete plasma) and radially (plasma section, from the side). The calibration curve under axial observation is not linear, as so-called ionization interferences can occur, especially at high concentrations of the main group 1 elements (e.g. sodium or potassium). These can be masked using radial plasma observation. 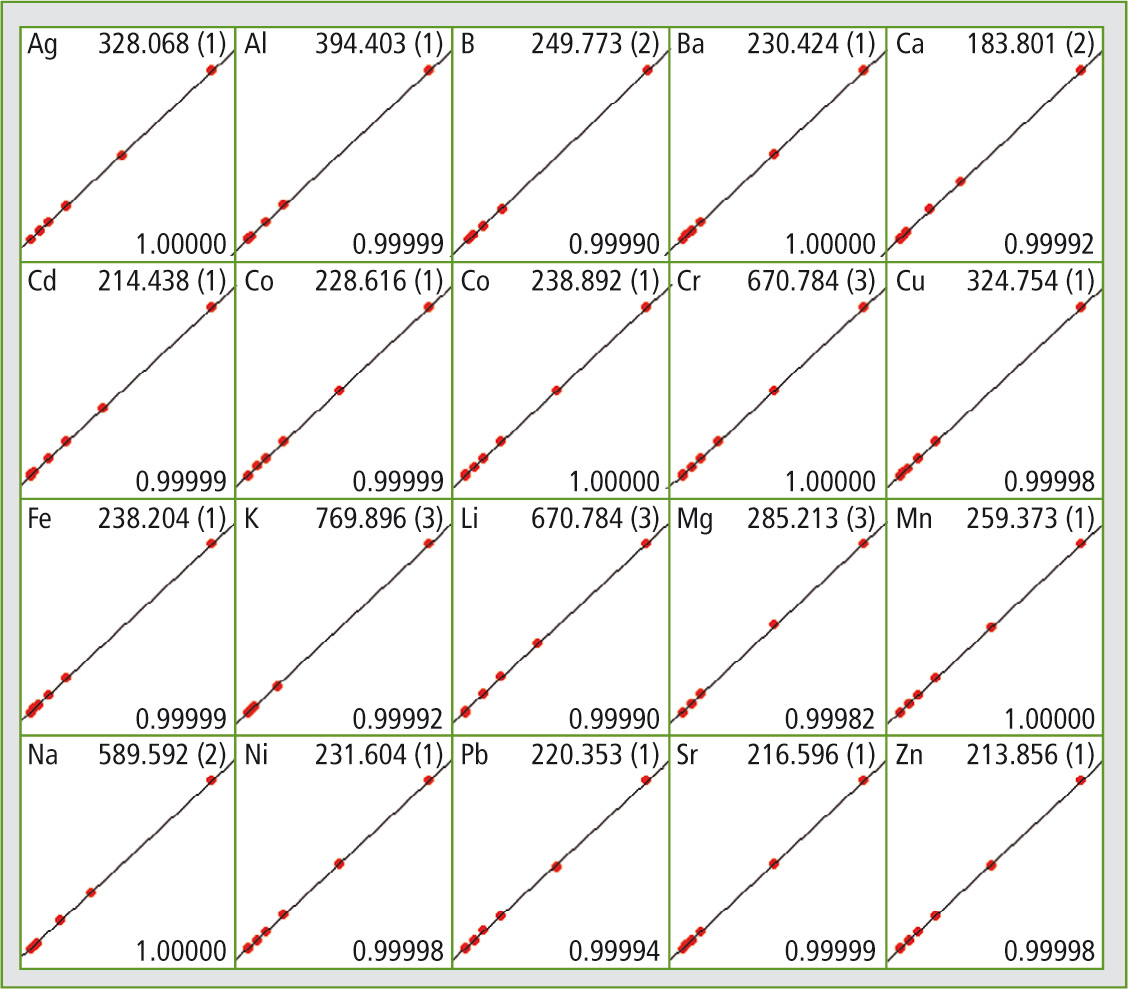 Figure 2: By Shimadzu’s ICPE solution software all calibration curves can be obtained easily at first glance 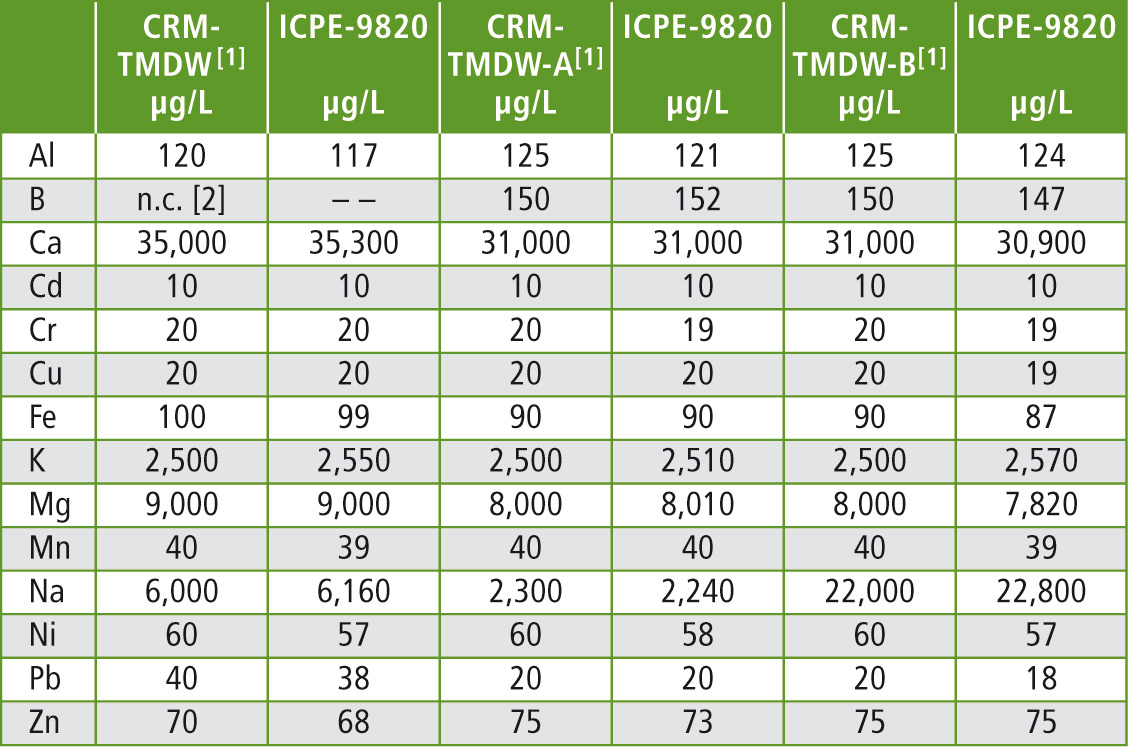 Table 2: Recoveries of the elements that are contained in the reference material lie within the range of 100 ± 5 %
[1] The certified reference values are reported with an uncertainty of 0.5 – 2.0 %
[2] n.c. = not certified

The results in table 2 show that the certified concentrations were recovered within a short time and with very little effort. The elements mercury, arsenic, antimony and selenium can be measured sensitively when switching to the hydride vapour technique.

The ICPE-9820 series complies with the latest standards and can also be used in many different fields of analysis, for instance in the food or pharmaceutical industries as well as in the petrochemical industry.