Modern electronic products must meet a variety of characteristics. They are expected to perform better than their predecessor generations, but they should also be lighter, smaller or more robust. They must be able to withstand environmental influences such as temperature or humidity, and should endure mechanical stresses such as vibration or mechanical shocks – all this combined with an environmentally friendly manufacturing process and lower production costs.

Various tests are available to investigate the reliability of solder joints. As a conventional destructive testing method, the shear force test has become well established [3]. Changes in the solder joint that can, for instance, occur due to thermo-mechanical stress can be identified this way. The shear force is the measured quantity, which decreases with increasing degradation of the solder joint [3]. 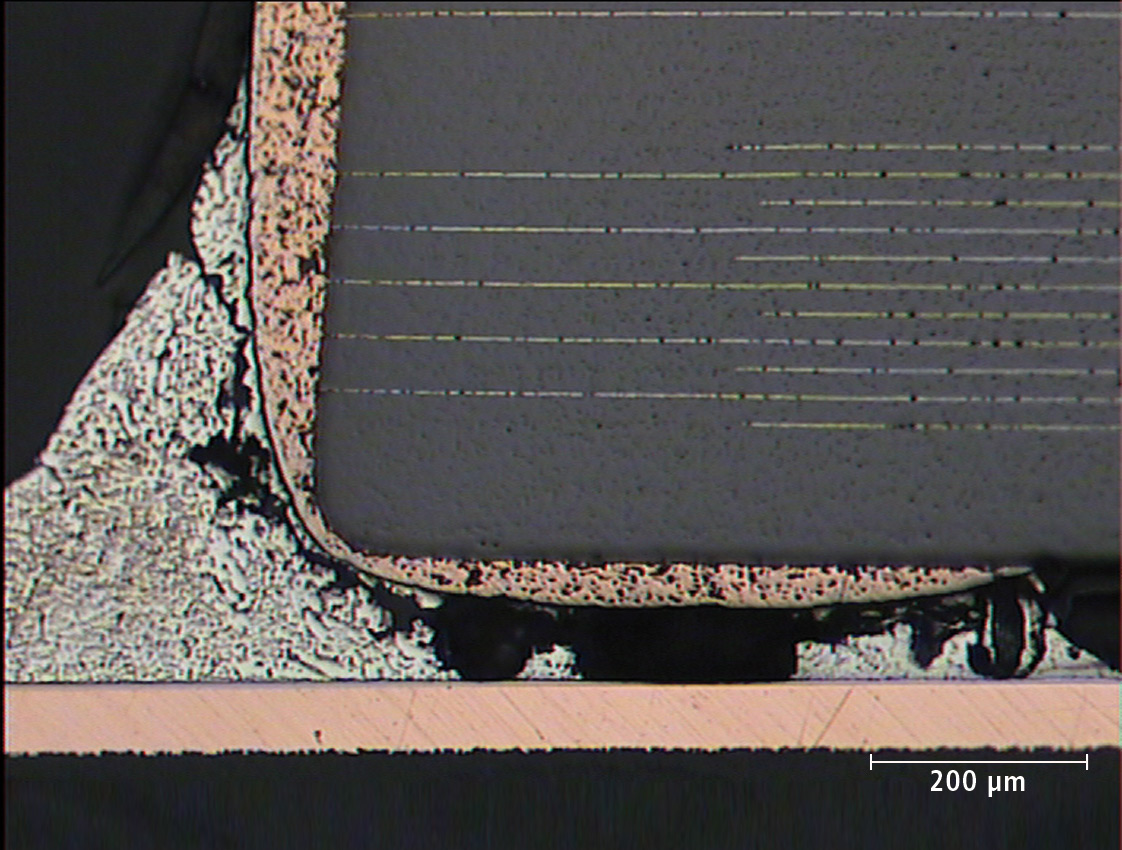 The tests are normally carried out with a small set of different materials prior to the start of production within the scope of product qualification. As a rule, these include various solder pastes that are necessary for the connection between substrate and component and various printed circuit board metallizations. These tests must also be performed when the solder paste is changed, for instance during an ongoing production process. The shear forces can be determined on real components, for instance on circuit boards of a mobile phone, or on a test assembly. Due to statistical fluctuations of individual component failure it is advantageous to carry out the tests with a sufficient number of identical components [3]. As these are usually not available in large numbers, a test assembly is to be preferred.

The underlying DIN EN 62137-1-2 norm states that the measuring device for carrying out the shear test merely must “include a mechanism for mounting the substrates …” and “can exert a shear force that is greater than the strength of the soldering connection …” The recommended feed rates in DIN EN 62137-1-2 are between 0.5 mm/ min and 9 mm/min. 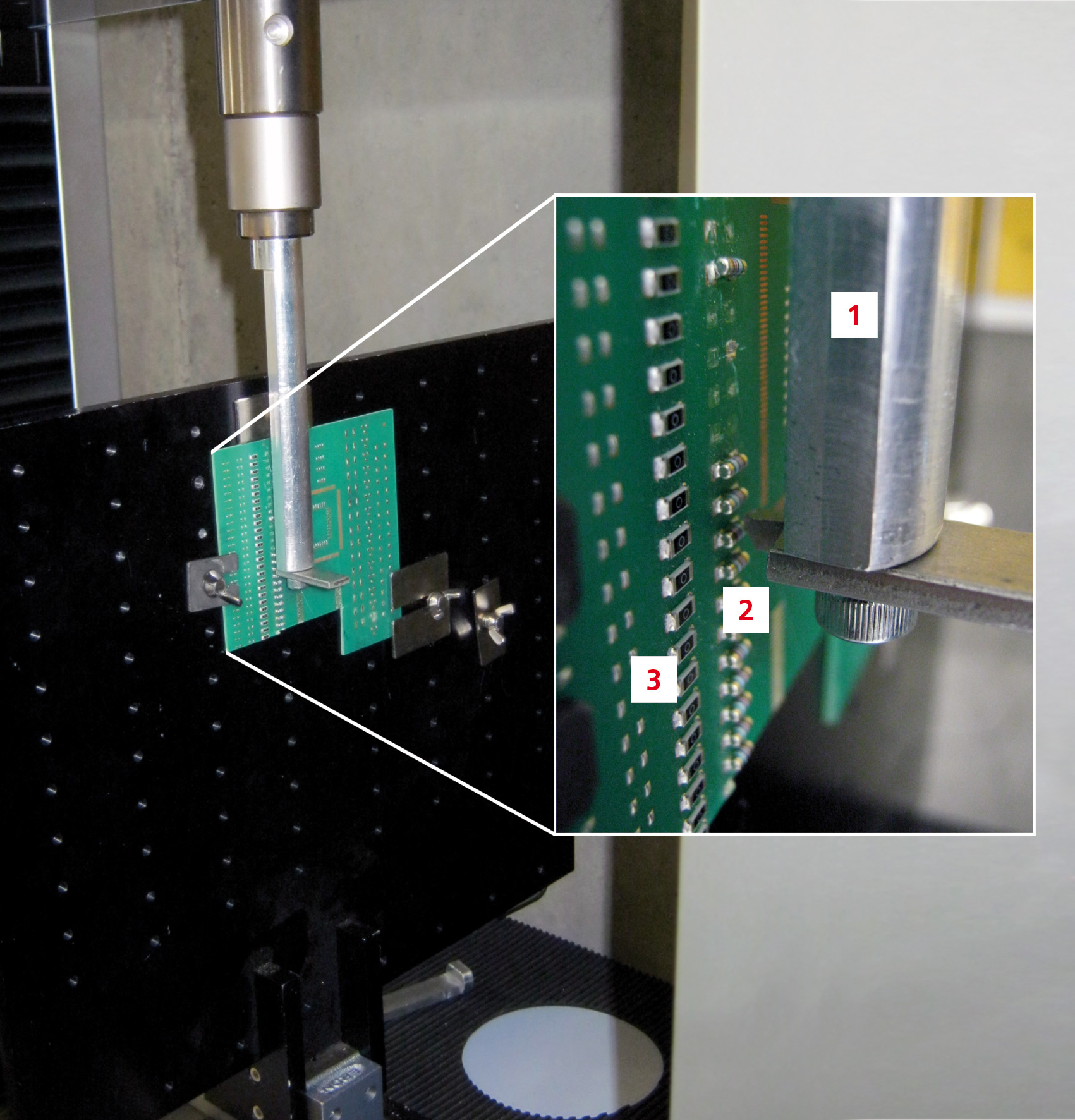 The circuit board is mounted on the breadboard of the shear test kit with slotted clamping plates and positioned via micrometer screws (Figure 2). It has been proven advantageous to drive the shearing chisel up to the point where it contacts the circuit board. This point can be easily recognized on the micrometer screws, as these will no longer indicate any distinct change in length.

A stainless steel chisel was custom-made for each component width, which can be screwed onto the standard mount of the shear test kit of the tensile strength testing machine, was used as shearing chisel. The shear rate was set to 5 mm/min and automatic recognition of the sample fracture was activated in the measuring method. 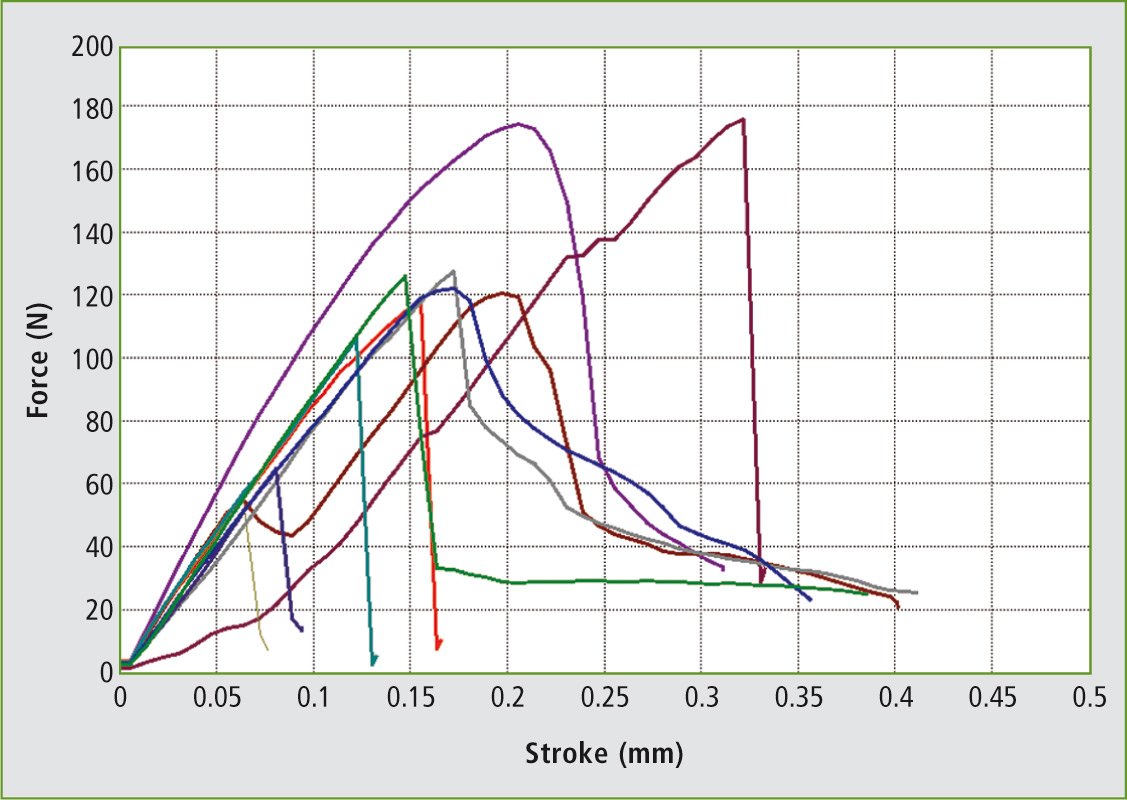 Figure 4: Example of a shear force diagram for ten components of size 2512

For evaluation, the maximum strength is primarily of interest. In case of questionable fracture patterns during optical inspection, the force-displacement diagram is used to detect possible non-uniform shearing. This can occur when the shearing chisel has not sheared off the component horizontally, but due to displacement of the component only one side of the component has initially been sheared off. Such shear patterns can be clearly recognized in the force-displacement diagram. Via the overlay function of the Trapezium-X software, it is possible to display several measuring curves superimposed in one diagram (Figure 4). This way, it is possible to evaluate the quality of several solder joints at a glance.

After shearing, the remaining residual solder joints are examined under a microscope and classified according to their fracture mode (Figure 5). In the current example fractures only occurred along the solder/component interface and diagonally across the solder (see figure 5, component a and component b). 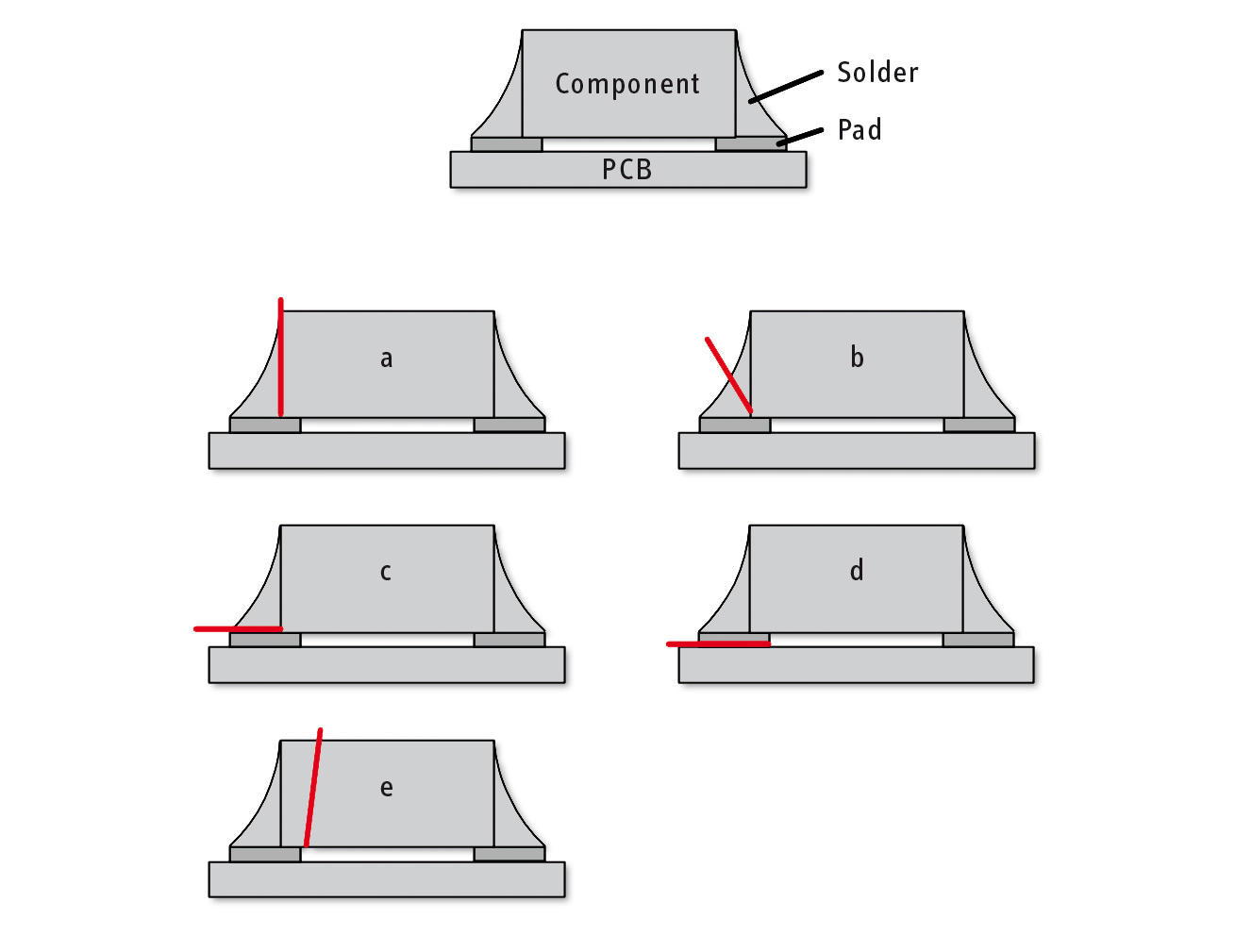 Figure 5: Fracture modes (modified according to [6])

To determine the influence of soldering defects, such as porosities on the shear forces and their dispersion, it is possible to first examine the samples using a non-destructive method, for instance 2D X-ray testing or computer-assisted tomography and to classify them according to their proportion of porosities [7].

Due to the typical features of the universal testing machine, it is also possible to carry out cyclic tests on SMD components without shearing, using custom-made shearing chisels. The first of such tests carried out have been promising so far.

Acknowledgement
Aschaffenburg University of Applied Sciences thanks Shimadzu for its professional support and collaboration as well as for supporting our teaching and research activities.