Today, food packaging consists of boxes, bottles, packets, cartons and cans of various materials. Packaging provides a physical barrier between a product and the external environment, thereby ensuring hygiene and reducing the risk of product contamination. Furthermore, today’s food packaging is marketing-oriented, and food products are packaged mainly according to shelf-space and household sizes rather than environmental consequences. 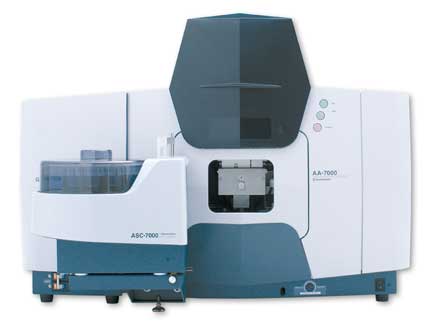 Almost 100 million tons of plastic materials are used every year throughout the world. Plastic production consumes 8 % of the world’s oil production. Each year, an estimated 500 billion to 1 trillion plastic bags are used worldwide, or over one million bags per minute. Each year, billions of plastic bags end up as litter. Plastic bags and plastic rubbish in the ocean kill as many as 1,000,000 sea creatures every year. According to the film “Plastic Planet”, there are six times more plastics in the oceans than plankton.

Already in the early 1980s, the European Community introduced measures regulating the management of packaging waste. In 2004, the Directive was reviewed to provide criteria clarifying the definition of the term ‘packaging’ and to increase the targets for recovery and recycling of packaging waste. In the following year, the Directive was again revised to allow new Member States to have transitional periods for meeting the recovery and recycling goals with a recycling rate of 80 %. Furthermore, the accumulated concentration of heavy metals such as lead, cadmium, mercury and hexavalent chromium has been limited to 100 mg/kg.

Recently, it was found that bottled waters in PET containers are contaminated with antimony (Sb), a potentially toxic heavy metal. Antimony trioxide is used as a catalyst in the manufacture of PET (polyethylene terephthalate) bottles, and PET typically contains several hundred mg/kg of Sb. Leaching experiments have been performed with a variety of liquids such as mineral waters and soft drinks in different PET bottles. The samples have been analyzed using the AA-7000G atomic absorption spectrophotometer with the GFA-7000 high sensitivity graphite furnace and the ASC-7000 sample preparation station as shown in figure 1.

All experiments were prepared with aqueous solutions containing antimony concentrations in combination with different matrices. The experimental parameters are listed in table 1.

Table 1: Instrumental parameters for the determination of antimony

PET bottles in a parked car