Genzo Shimadzu’s trip around the world 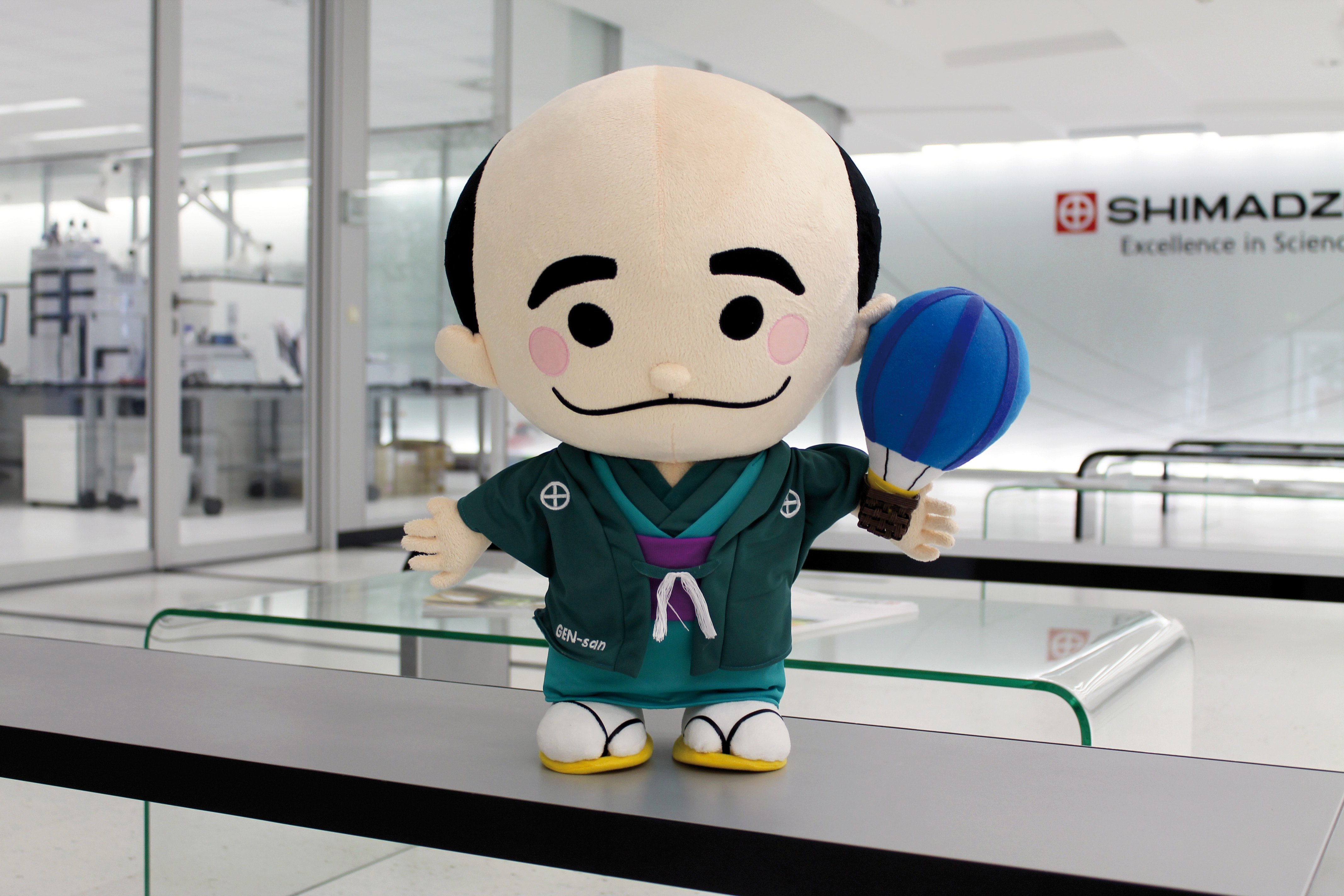 Founded in 1875 in the Japanese city of Kyoto, Shimadzu has evolved from a ‘local workshop’ to a global player. 140 years later, it has become one of the worldwide leading manufacturers of analytical instrumentation and diagnostic imaging systems. Shimadzu currently operates production facilities and distribution centers in 76 countries and employs more than 10,000 people. 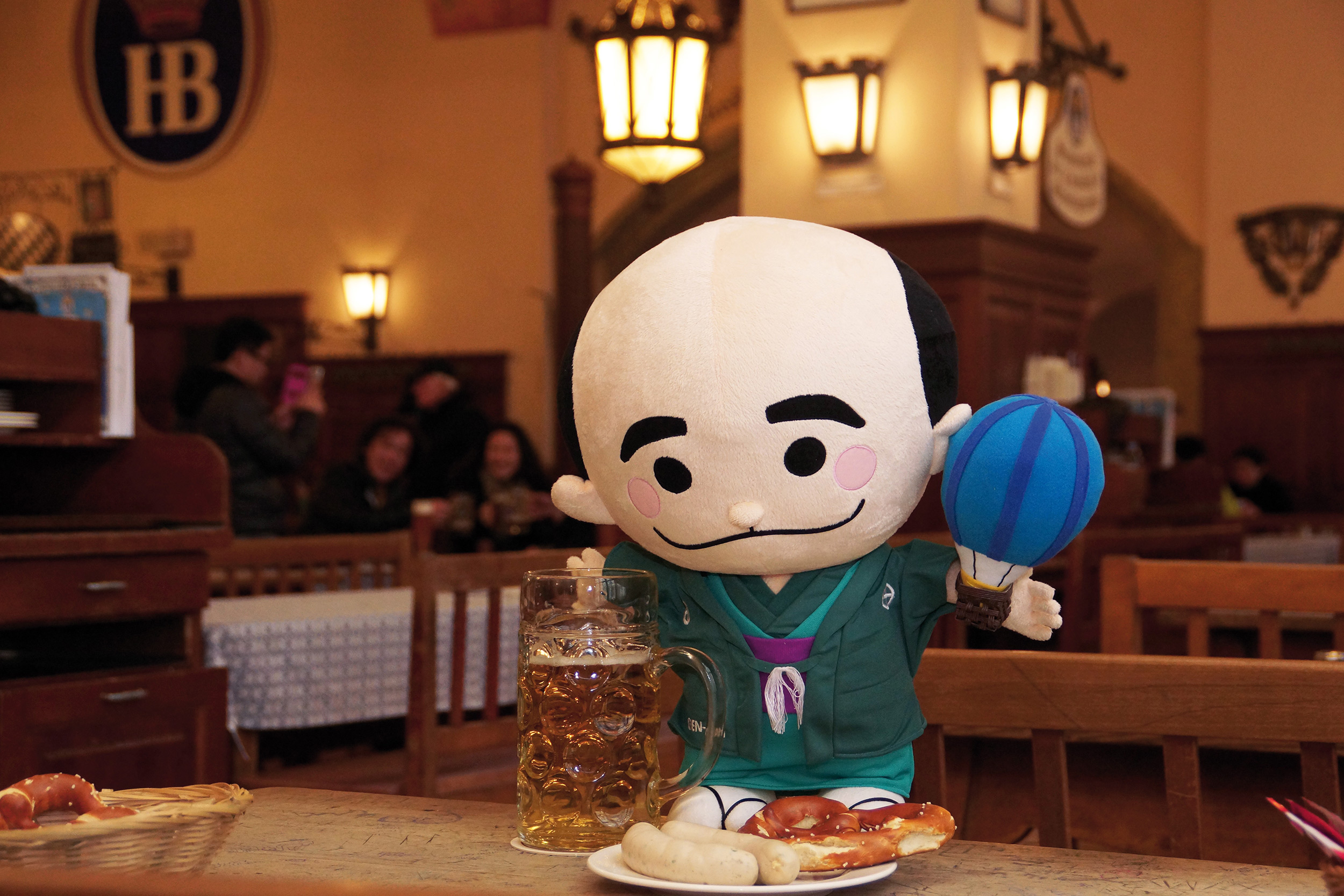 … and at the Hofbräuhaus in Munich, Germany.

Founder Genzo Shimadzu would certainly be very proud to see how, today, his company has grown dynamically since its early days. Symbolic is the first balloon flight in Japan in which Shimadzu flew over the Imperial Palace in Kyoto in a hot-air balloon that he designed himself. The balloon flight and conquest of the skies in the following years also stand for the transition of the age of the industrial revolution to the age of science. 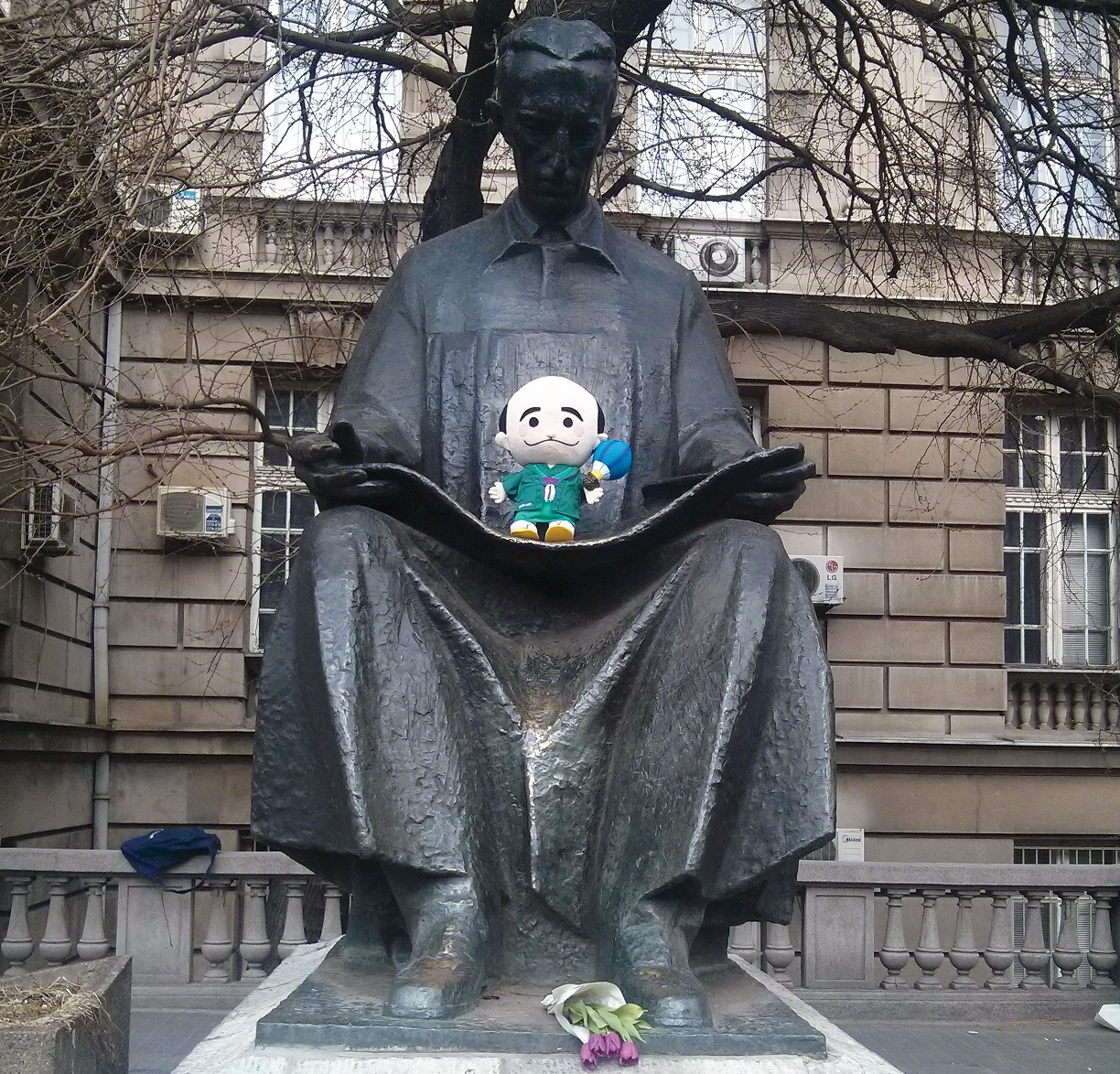 Inventors by themselves – Genzo and Nikola Tesla in Belgrad

On the occasion of its 140th anniversary, Shimadzu has created an event involving all of its employees worldwide. The company founder, in the form of a traditional Japanese doll, is traveling to Shimadzu’s locations on five continents. The goal is to have every employee sign a book of traditional Japanese rice paper as a sign of their affiliation with the Shimadzu family. Without its valuable employees, Shimadzu could not have written its history. All events in which colleagues get together will be presented as a lasting memory on a digital map of the world. In this way, every employee can take part virtually in the journey. Special impressions from cities or from well-known landmarks like the Hofbräuhaus in Munich are also included on the map. The Genzo Shimadzu doll has been traveling all over Europe since February and will visit a total of twelve countries before starting the return journey from Russia to Japan in July. 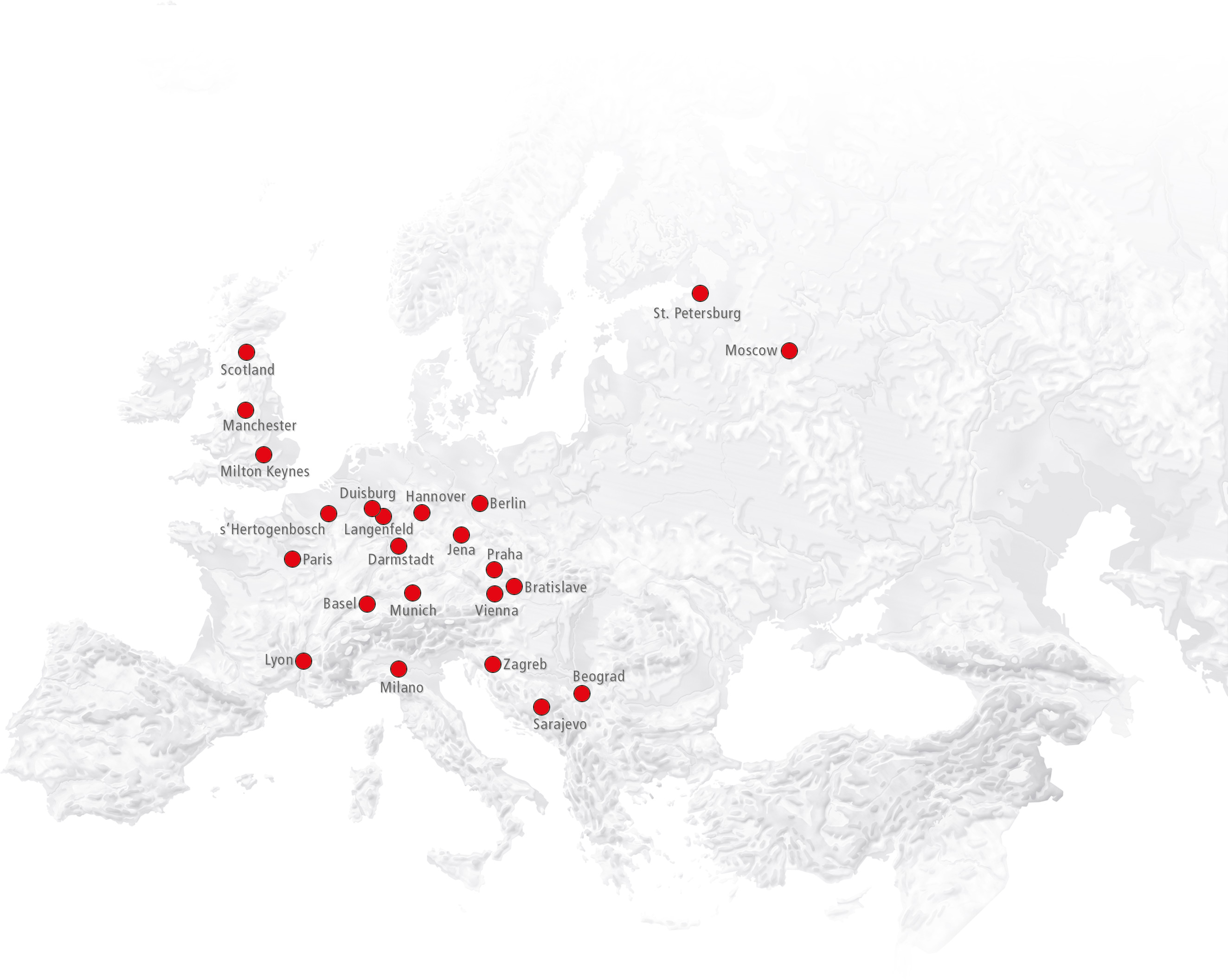