Determination of organic pollution of wastewater

A comparison between COD and TOC 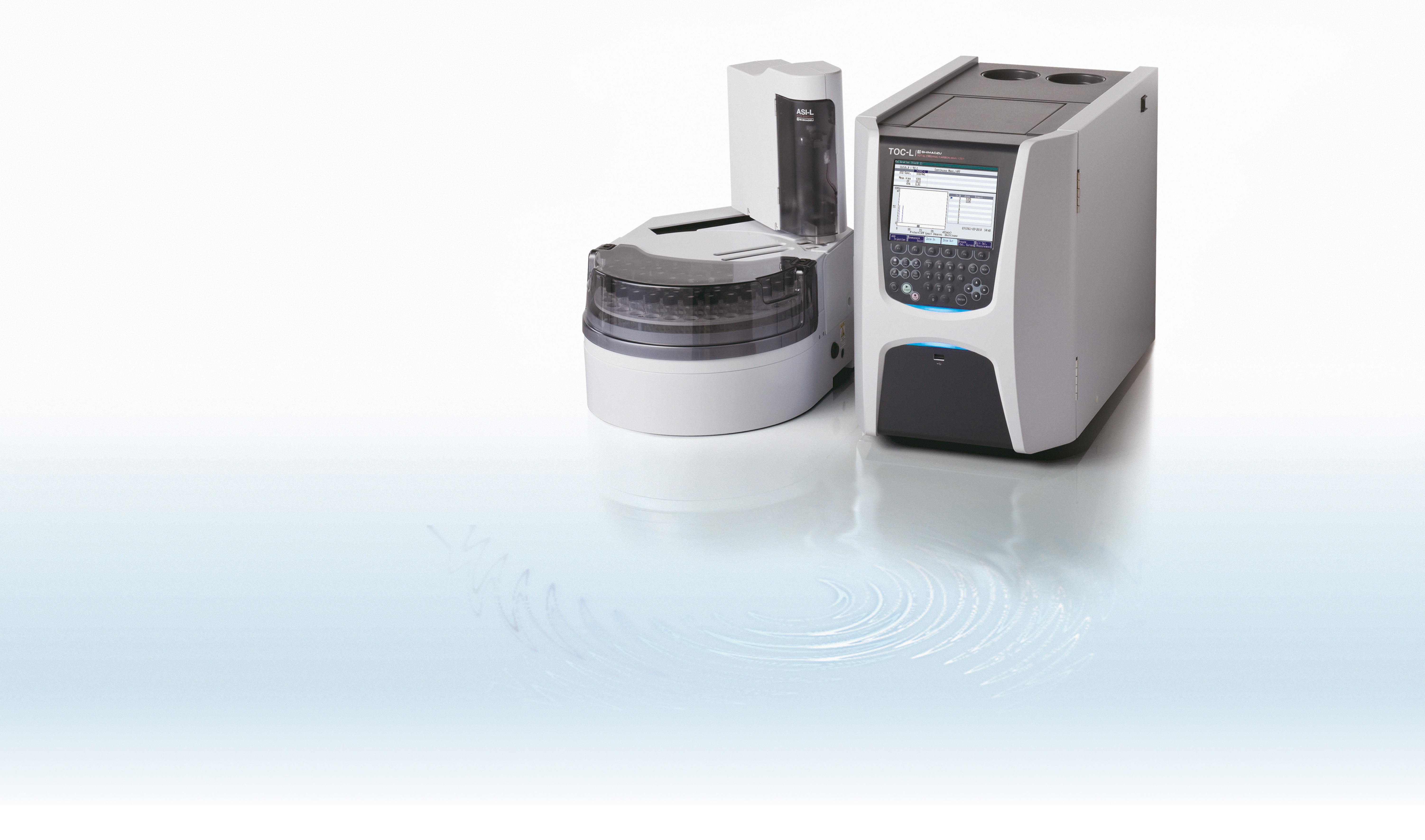 The European Union continues to limit the use of toxic chemicals. Chromium VI (CrVI) for instance is a highly toxic substance and is used in electroplating or in wood preservatives. In Annex XIV of the European Chemicals Regulation REACH, it is listed as a ‘Substance of Very High Concern.’ Chromium VI is, however, also one of the most important reagents for COD analysis (chemical oxygen demand), which is used as a sum parameter to quantify the pollution of wastewaters with organic compounds.

The COD value indicates the amount of oxygen that is needed to chemically oxidize organic compounds in wastewater. For this purpose, an oxidizing agent (chromate ions) is added to the sample. The Cr(VI) ions are reduced to Cr(III) and thereby oxidize all oxidizable substances. During COD determination, the consumption of Cr(VI) ions is measured and is converted to the amount of O2 used. In addition to the organic compounds, other compounds (nitrites, bromides, iodides, metal ions and sulfur compounds) can also be oxidized and therefore have an influence on the measuring value.

In contrast to COD determination, TOC determination is free from environmentally harmful chemicals. The TOC parameter measures the total amount of carbon in organic substances. The TOC content is a measure of the concentration of organically bound carbon and therefore directly reflects the pollution levels by organic compounds in wastewater.

For TOC determination, the sample is typically first acidified in order to convert the inorganic carbon as carbonate and hydrogen carbonate compounds into carbon dioxide. The CO2 is subsequently removed from the sample via sparging with a stream of air. The remaining organic carbon compounds are then reconverted to CO2 with the aid of high-temperature (catalyst) or wet-chemical oxidation. The carbon dioxide obtained is determined via NDIR detection, which is a specific detection mode that renders TOC determination free from the effects as described for other parameters. Based on this fact, the TOC parameter is specified in many environmental regulations. An additional advantage of this method is the relatively simple conversion into a continuous monitoring procedure.

Correlation between COD and TOC

In recent years, the COD parameter has increasingly been replaced by the TOC parameter. However, as the limit values for organic pollution levels in wastewater have usually been described in terms of COD values, efforts are made to find a correlation between the two parameters. This can only be an empirically determined correlation, as the factor for the individual components vary.

The examples show the bandwidth of the correlation factors. Moreover, during COD determination, inorganic compounds like nitrites, bromides, iodides, metal ions and sulfur compounds are also detected. This is why correlation factors in wastewater may lie between 2.5 and 4 and can also vary when the wastewater composition changes.

Compared with COD determination, TOC determination is free from environmentally harmful reagents. The determination of a correlation factor between COD and TOC is dependent on various factors and may therefore vary. Therefore, it would make more sense to directly determine TOC limit values instead of establishing a factor that is the same for all wastewaters.