How to make invisible things visible? 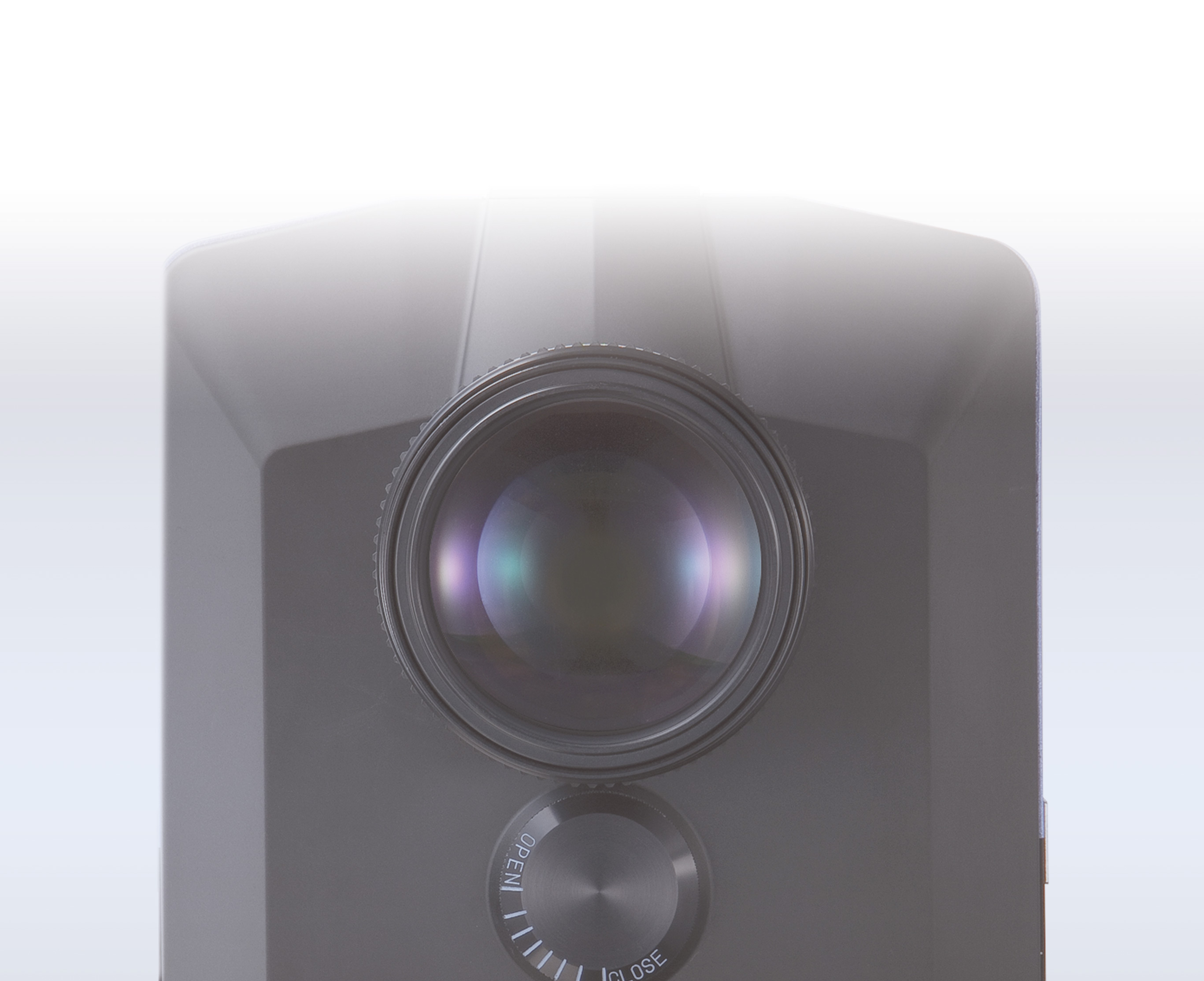 Ultra-high-speed recordings with video cameras have become standard tools for characterizing and quantifying of high speed events in order to make invisible things visible. Shimadzu’s HPV-1 and HPV-2 enable recordings at up to one million frames per second (fps) while maintaining excellent spatial resolution at any recording speed.

The need to capture high-speed phenomena comes from academic institutions and research institutes as well as from various manufacturing industries. Applications include fuel injection in combustion engines, dispersion of ink drops by inkjet printers, studies on hydrodynamics, destruction processes, shock wave development and visualization of machining processes as well as fast chemical reactions.

A simple real-life example helps to illustrate the advantage of the ultra-high-speed recording in comparison to conventional video camera systems:

When a high-speed train passes the station at 180 km/h, the human eye hasn’t time to recognize any detail, neither of the train itself nor of anything inside. A conventional video camera with a recording speed of 25 frames per second cannot record individual passengers inside this moving train. A high speed video camera with a recording speed of 4,500 fps (180 times faster) allows the visualization of every detail of the train and every single passenger inside. It is even possible to see the titles of books that people in the train are reading.

Many physical phenomena in real life are much faster than the top speed of a high-speed train. During explosions a sudden increase of pressure generates a shock wave. To visualize such effects, recording speeds of 1,000,000 fps or even higher are needed. Shockwave research is important for the aerospace industries in order to understand the generation and distribution of shockwaves on the wings of airplanes. At supersonic flights with velocities of 343 m/s (1,225 km/h) the shockwaves are the subjects of intensive studies.

CFRP (carbon fiber reinforced plastics) have also attracted attention as high-performance composite materials with high strength and rigidity, yet low in weight. They are applied in various fields such as automobiles and civil engineering. With high-speed video cameras it is possible to record specimen fracture, allowing capture of image data of the instant the CFRP material is fractured.

Nowadays, many phenomena in scientific applications elapse in an instant, leaving no clue to their solution. Ultra-high-speed video cameras record such moments, enabling visualization through slow-motion replay.

The latest development in this application field is the Shimadzu Hyper Vision HPV-X High-Speed Video Camera equipped with a newly developed proprietary high-speed CMOS image sensor, allowing ultra-high-speed recordings at 10 million frames per second. This CMOS sensor is a unique feature and a key differentiator in comparison to other high-speed cameras systems.

The challenge for all ultra-high-speed cameras is the signal processing. The conversion from light to an electric charge can be realized in a very fast and efficient way, but the processing of the analog signal (electric charge) is however the most time-consuming step.

With the high-speed CMOS sensor, the photo diode is connected directly to an in situ-memory. Since there is no sequential readout operation, there is also no output amplifier limitation, thereby enabling high-resolution recording even at ultra-high speeds.

The new HPV-X can record 128 frames, 20 % more than the HPV-2 at a resolution of 400 x 250 pixels. In HP-mode a double-memory function enables recordings of 256 consecutive frames for recording of even longer periods. This gives the user the choice of prioritizing either resolution or recording time.

While other high-speed camera systems lower the resolution as recording speed increases, the HPV-X maintains the same high resolution even when recording speed is increased. Analog data is stored within the sensor and processed afterwards. This feature is included in all Shimadzu Hyper Vision high-speed video cameras, allowing recordings of ultra-high-speed phenomena in far more detail.

In contrast to other high-speed camera systems, the HPV-X is very compact and easy to use. Just like previous models in the Hyper Vision series, the simple system configuration consisting of the HPV-X camera head connected by cable to a laptop computer offers a compact and highly portable design making on-site setup especially easy. The same HPV software that has been so popular with current users all over the world is also retained. It features intuitive and easy-to-understand setting screens making it easy to capture ultra-high-speed videos.