Following the traces of climate change 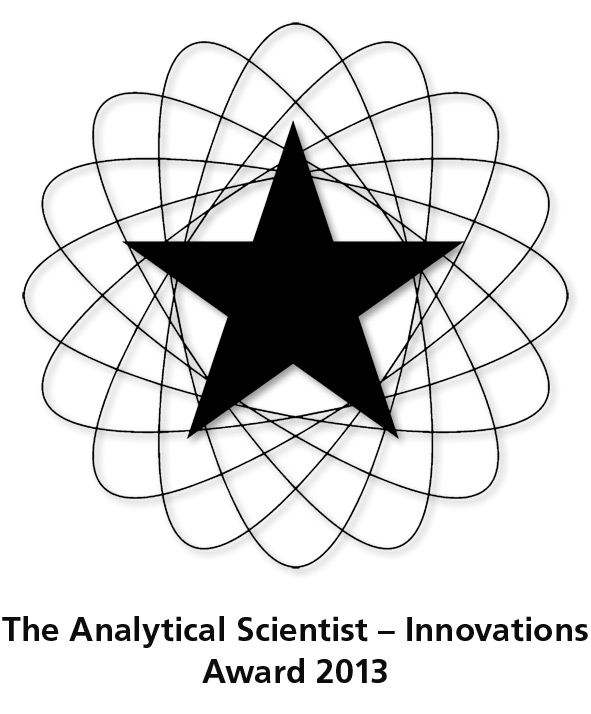 Climate change due to global warming is taking place much faster than expected [1] – according to the clear warning in the most recent report of the ‘Intergovernmental Panel on Climate Change’ (IPCC). This is a reason for developing more efficient methods for monitoring contributors to the greenhouse effect, such as methane (CH4), carbon dioxide (CO2) and nitrous oxide (N2O).

Up to now, this seemingly straightforward task required a considerable analytical effort. This is due to the strongly varying concentrations of these components in the atmosphere, which range from the high ppm range for carbon dioxide, to ppm and ppb levels for methane, and even lower to the trace level below 100 ppb for nitrous oxide. To meet these analytical requirements, complex GC systems were needed using two or three detectors. With the new barrier discharge ionization detector (BID), this approach can be simplified to a gas chromatographic system with only one column and one detector (Tracera System, figure 1). 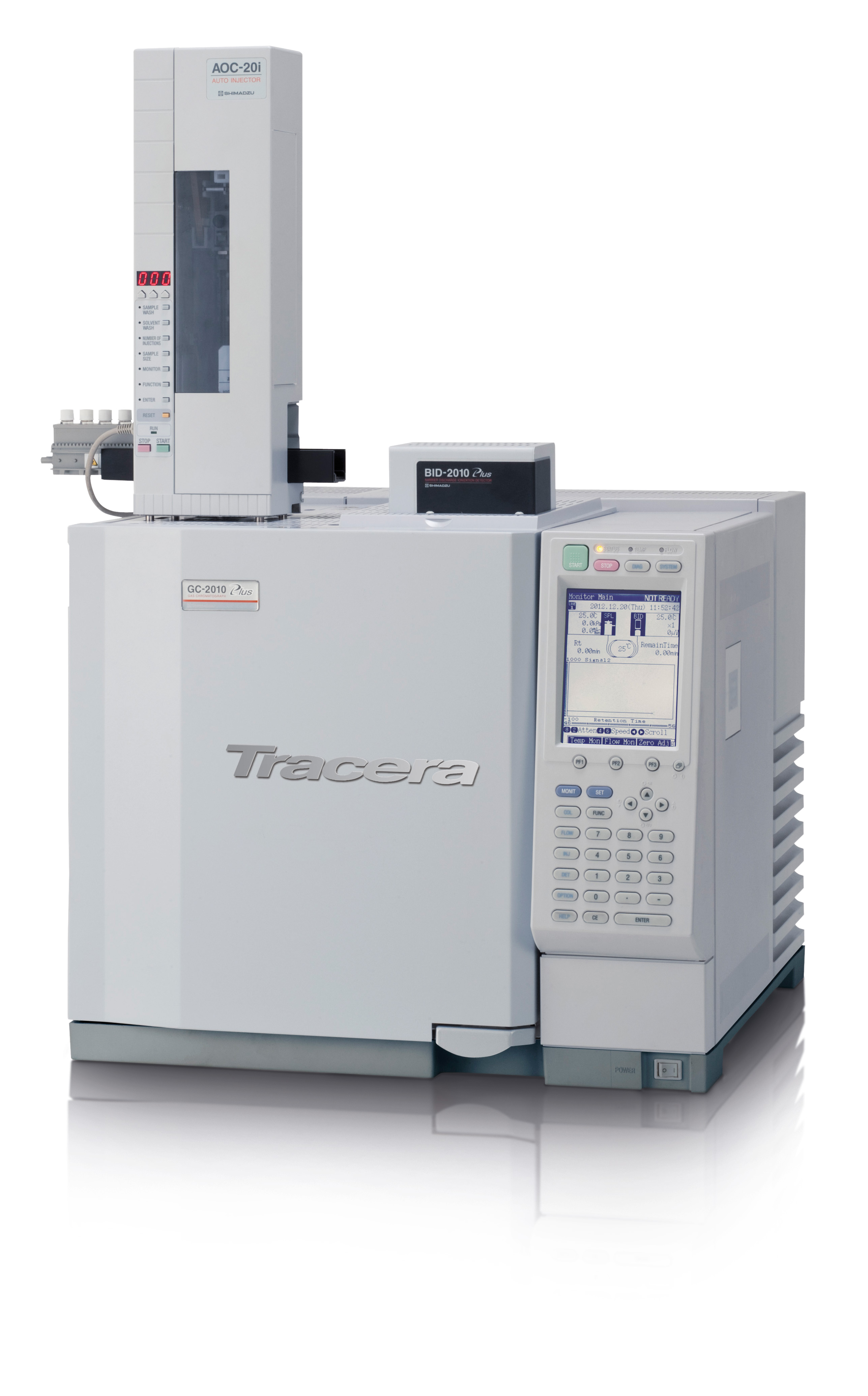 The barrier ionization discharge detector (BID) is a helium ionization detector based on a novel plasma technology. The helium plasma is generated inside a quartz tube, which serves as a dielectric barrier (figure 2). In this way, the electrodes used for plasma generation are protected against possible contamination due to column bleeding, the sample and the plasma itself, which considerably improves the long-term stability of the detector. The light emitted from the plasma has an ionization energy of 17.7 eV, which enables the BID to detect all substances except helium and neon. The ionized substances are detected via electrodes made of a specially developed Kovar alloy. 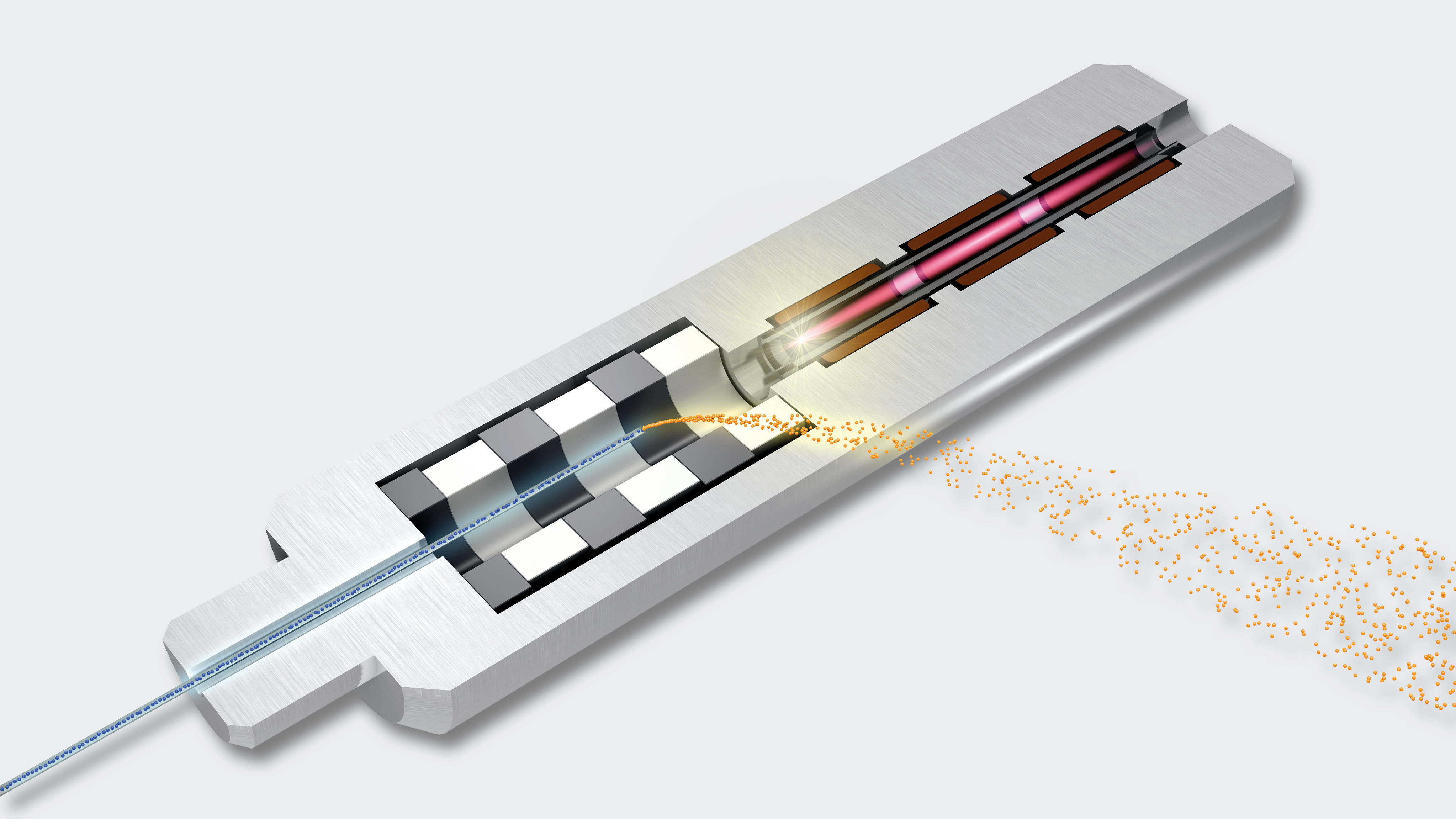 Through innovative technology, a highly sensitive universal detection system with a hitherto unsurpassed long-term stability has been developed. In this way, the BID bridges an application gap to the flame ionization detector (FID), the most commonly used detector in gas chromatography.

The FID is popular because of its exceptional combination of sensitivity, reproducibility and long-term stability. Unfortunately, the FID detection spectrum lacks permanent gases such as oxygen, nitrogen and carbon dioxide. Sensitive measurement of permanent gases in the presence of volatile hydrocarbons, therefore requires complex GC configurations using multiple detectors.

As the BID is up to 100 times more sensitive than a thermal conductivity detector (TCD) and twice as sensitive as a FID, it offers an ideal solution for such applications without any significant loss in precision or long-term stability. For this reason, leading European scientists voted the BID at rank four of the most innovative products in the year 2013 [2].

The chromatographic separation of methane from oxygen and nitrogen in ambient air represents a challenge to the capacity of any capillary column. To achieve detection limits below 100 ppb, split-analysis is not a common alternative. For direct analysis of volumes greater than 500 µL, PLOT (porous layer open tubular) columns with an internal diameter of 0.53 mm are often overloaded by nitrogen and oxygen, and separation from methane can no longer be satisfactorily achieved.

The best results in terms of detection limit and chromatographic separation were obtained using a 2 m 1/16’’ micro-packed ShinCarbon ST column. This allows injection volumes of 1,000 µL and thus detection limits well below 100 ppb. Sampling and injection was carried out using a VALCO six-port valve. As leakage of the valve in the trace range can lead to sample variation by ambient air, the valve was equipped with a helium-purged rotor housing.

1,000 µL of sample was injected directly from the sample loop onto the column. Helium with a purity of 6.0 was used as carrier gas and for gas discharge of the BID. The carrier gas flow was kept constant at 15 mL/min and a helium flow rate of 80 mL/min was set for the BID discharge gas.

The best chromatographic separation was achieved using a temperature program starting at 30 °C. Depending on the characteristics of the ShinCarbon ST column, a starting temperature of 40 °C is also possible (Temperature program: 30 °C for 5 minutes isothermally, followed by a rate of 10 °C/ min to 120 °C). The long isotherm at 30 °C is necessary to sufficiently separate methane from the nitrogen/oxygen signal.

A standard of 500 ppb methane, carbon dioxide and nitrous oxide in helium was used for calibration (see chromatogram in figure 3). Regardless of the low standard concentration, a reproducibility of the measurement results with a standard deviation of 1.1 % for CH4, 1.4 % for CO2 and 1.1 % for N2O could be determined. Based on a signal-to-noise ratio of 3.3, a detection limit below 100 ppb could be calculated for all components (table 1). 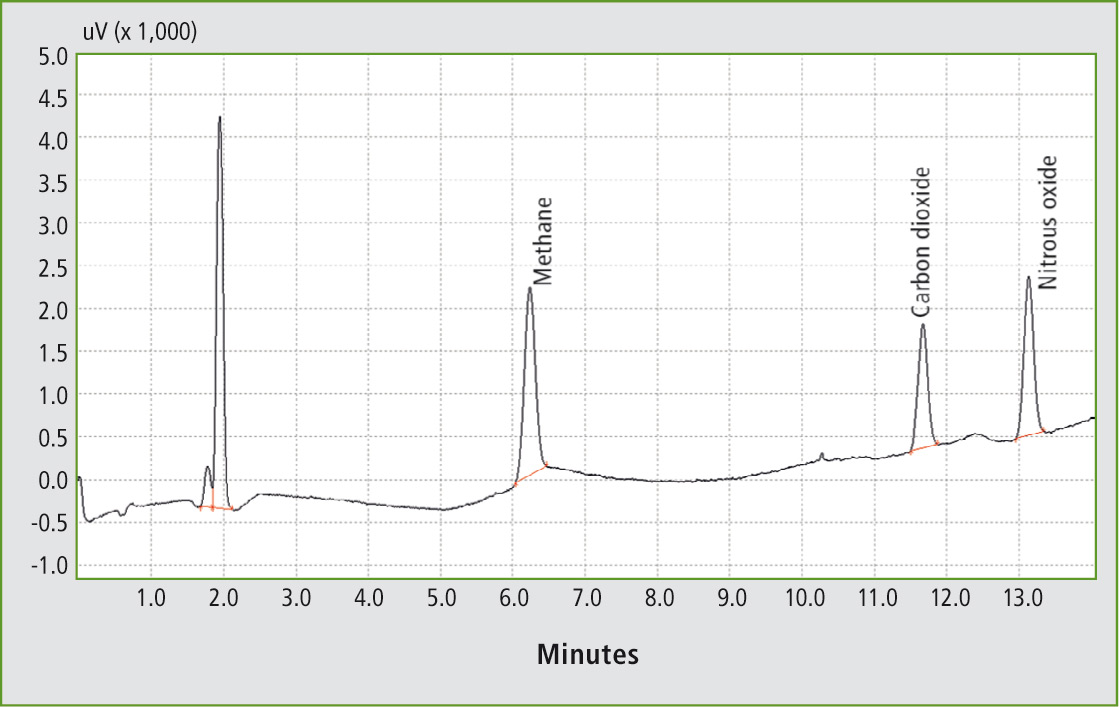 Table 1: Evaluation of the standard sample in figure 3. Detection limits (DL) are calculated at a signal-to-noise ratio of 3.3.

Figure 4 shows the chromatogram of a real ambient air sample from the vicinity of the city of Duisburg, Germany. Methane is sufficiently separated, not only from the matrix but also from an unknown substance that elutes immediately following methane (resolution R = 0.92). Low N2O concentrations are also well separated from a nearly 400-ppm broad CO2 signal (resolution R > 400). Additional results of the real sample are listed in table 2. 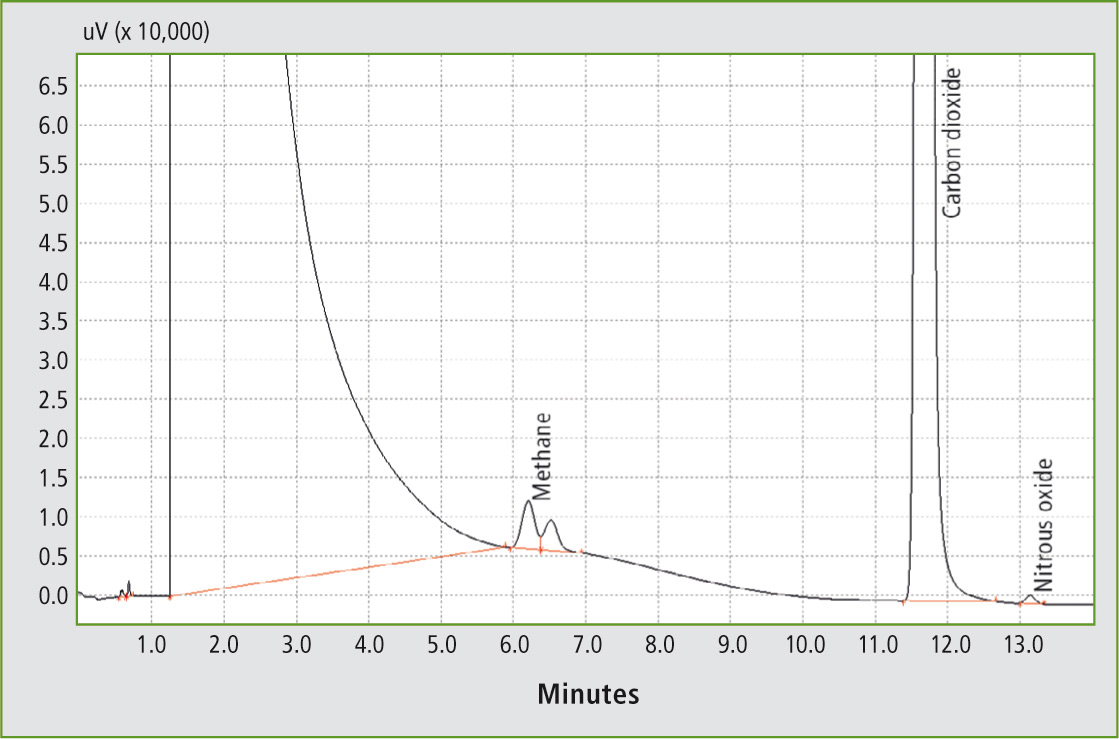 Figure 4: Real ambient air sample from the vicinity of the city of Duisburg, Germany

Table 2: Results of the real sample in figure 4

To date, sensitive measurement of greenhouse gases often required complex gas chromatographic systems equipped with a thermal conductivity detector (TCD), flame ionization detector (FID) and electron capture detector (ECD). Using the barrier ionization discharge detector (BID), the GC system could be simplified to one column and one detector, without having to accept any loss in precision and detection limit.

Additional information to this article can be obtained by sending an email to shimadzu-news@shimadzu.eu.