Experimentation outside the lab: near-infrared light to measure cortical activity 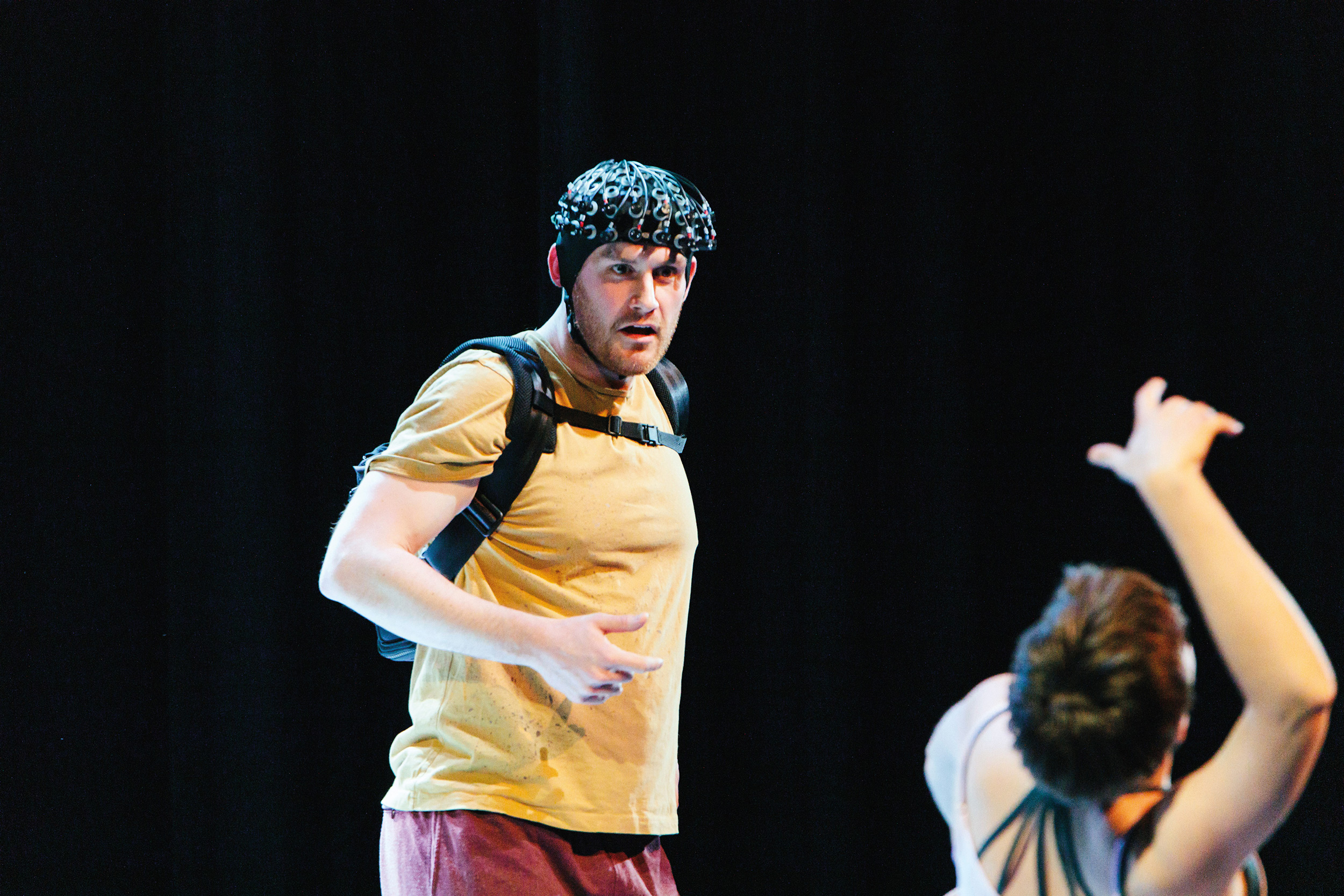 Brain imaging during social interactions has classically required participants to remain still in a tightly controlled experimental laboratory. Using new technology by Shimadzu, researchers at the University Col­lege London show these experiments can now be done outside the lab, for example, on the stage.

It was only a few days away from the first performance in front of a live audience. During rehearsal, Antonia Hamilton, Professor at the University College London (UCL) Institute of Cognitive Neuroscience, was watching actors rehearse a Shakespeare play. Neu­roscientists tend to prefer books with titles like “Neuron” and “Cognition” over “Hamlet” or “A Midsummer Night’s Dream”, but Hamilton believes studying these actors could give new understanding about human social cognition and how social interactions might be different for individuals with autism.

Autism spectrum condition (ASC) is a neurodevelopmental disorder which impacts social and communication skills. In the United Sta­tes, one in 68 children is now diagnosed with ASC [1], but there remains a pressing need to im­prove diagnoses and find effective ways to help these children learn social skills.

The idea to use actors to study ASC came to Hamilton when she was approached five years ago by Kelly Hunter, a director and actor who has been incorporating performance as a therapy for autistics. Hamilton went to see Hunter’s work and came away thinking there was a scientific opportunity, especially when considering her access to Shimadzu’s functional near infrared spectroscopy (fNIRS) equipment. fNIRS is a non-invasive technique that uses infrared light to measure cortical activity, which may be different in the autistic brain.

»An actor is professionally trained to produce the same interaction repeatedly. This means that we can measure the brain activity patterns of this interaction over many repeats to get a valid brain signal,« says Hamilton.

After watching the work done by Hunter, Hamilton concluded, »I saw it would make a good experimental stimulus that we could combine with brain imaging. When I had access to fNIRS from Shimadzu and Ilias, I thought, ‘Let’s put this together.’« 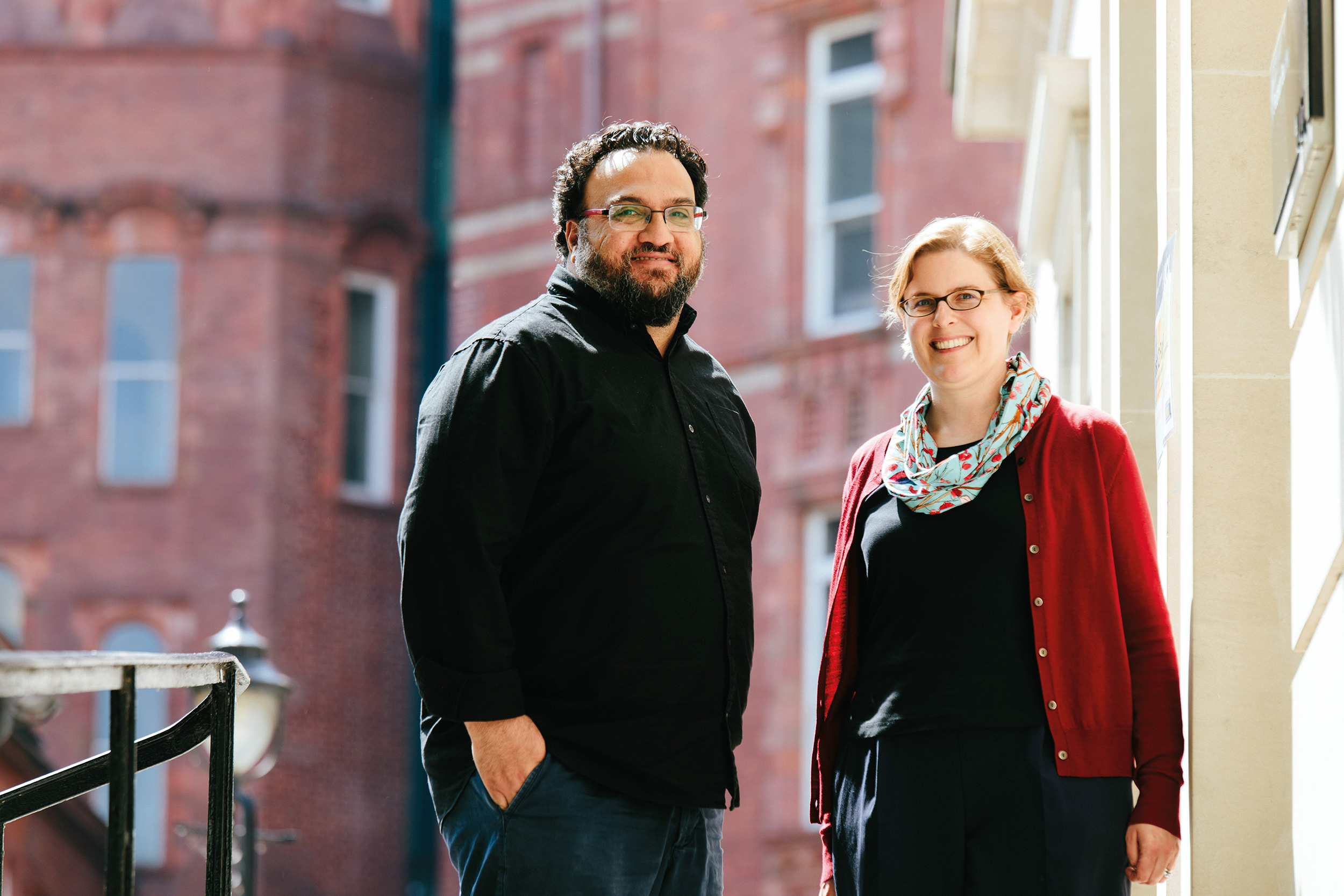 “Ilias” is Dr. Ilias Tachtsidis, Associate Professor at the UCL Department of Medical Physics and Biomedical Engineering and a Wellcome Trust Senior Fellow who is developing fNIRS for clinical purposes. Before applying fNIRS to ASC, Tachtsidis had shown its advantages in neonatology units, where doctors can quickly assess the condition of an unresponsive baby [2]. In these cases, one of the most pressing conclusions that needs to be made is whether the brain is receiving an adequate supply of oxygen. 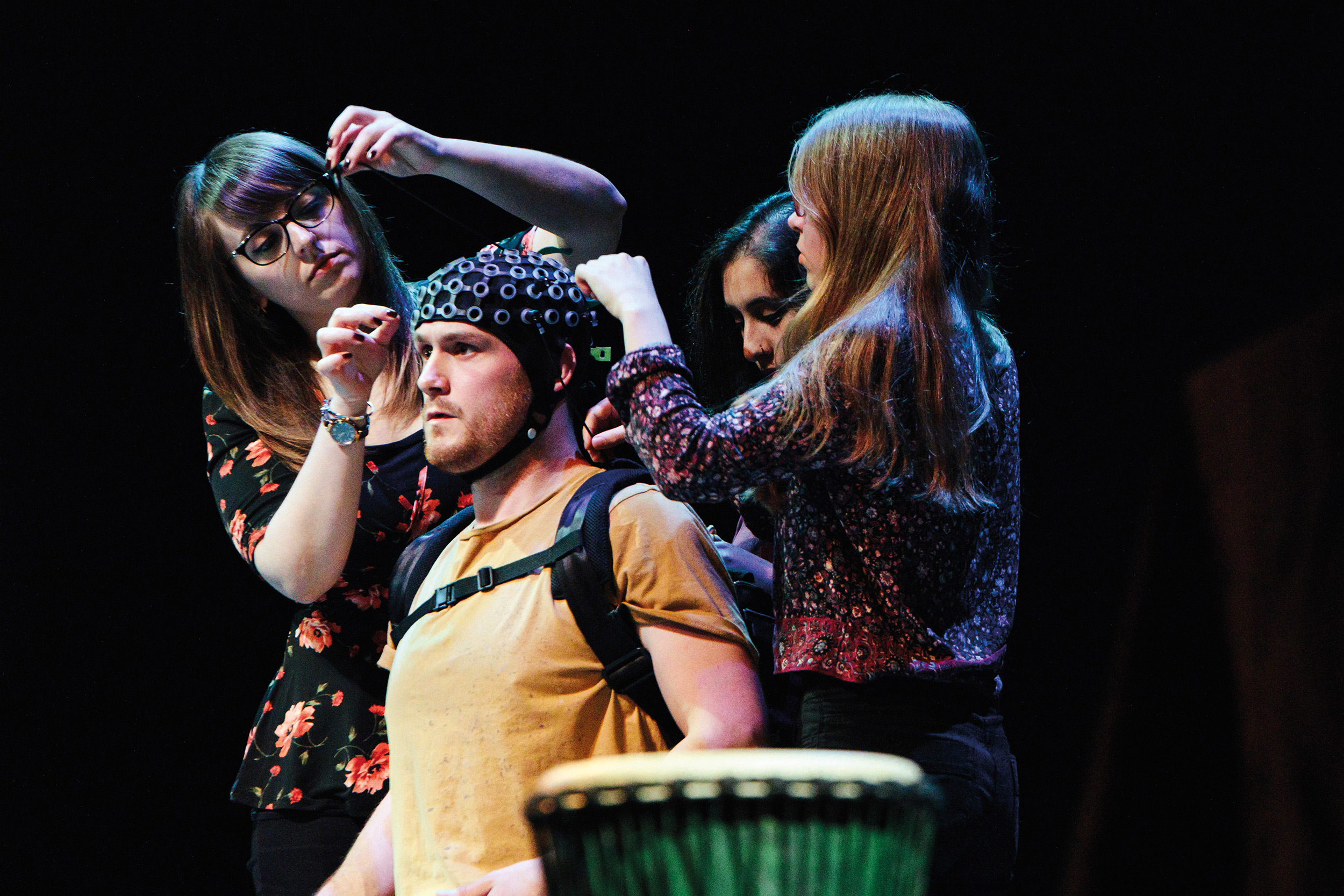 »The official term is ‘hypoxic ischemic episode’; often referred to as “birth asphyxia.” Babies that had a severe birth asphyxia episode will have a severe brain injury and probably have serious neurodevelopmental issues later in life,« says Tachtsidis.

»There will be major cues for the medical staff to suspect this. The baby is blue. The baby does not breathe well. The baby is unresponsive. But the doctors do not have any direct brain measurement.«

Near infrared light can penetrate just deep enough into the brain to measure events about 20 mm from the scalp. Because oxygenated and deoxygenated hemoglobin have different colours, measurements of the light absorption in the cortex can give a quantitative analysis of hemoglobin. Thus, fNIRS is a powerful research tool that can be used to identify brain regions that are unexpectedly inactive, and this information may be helpful towards research and development of new therapeutic strategies, be it for a hypoxic ischemic episode in babies, or, in the new project, for children with ASC. 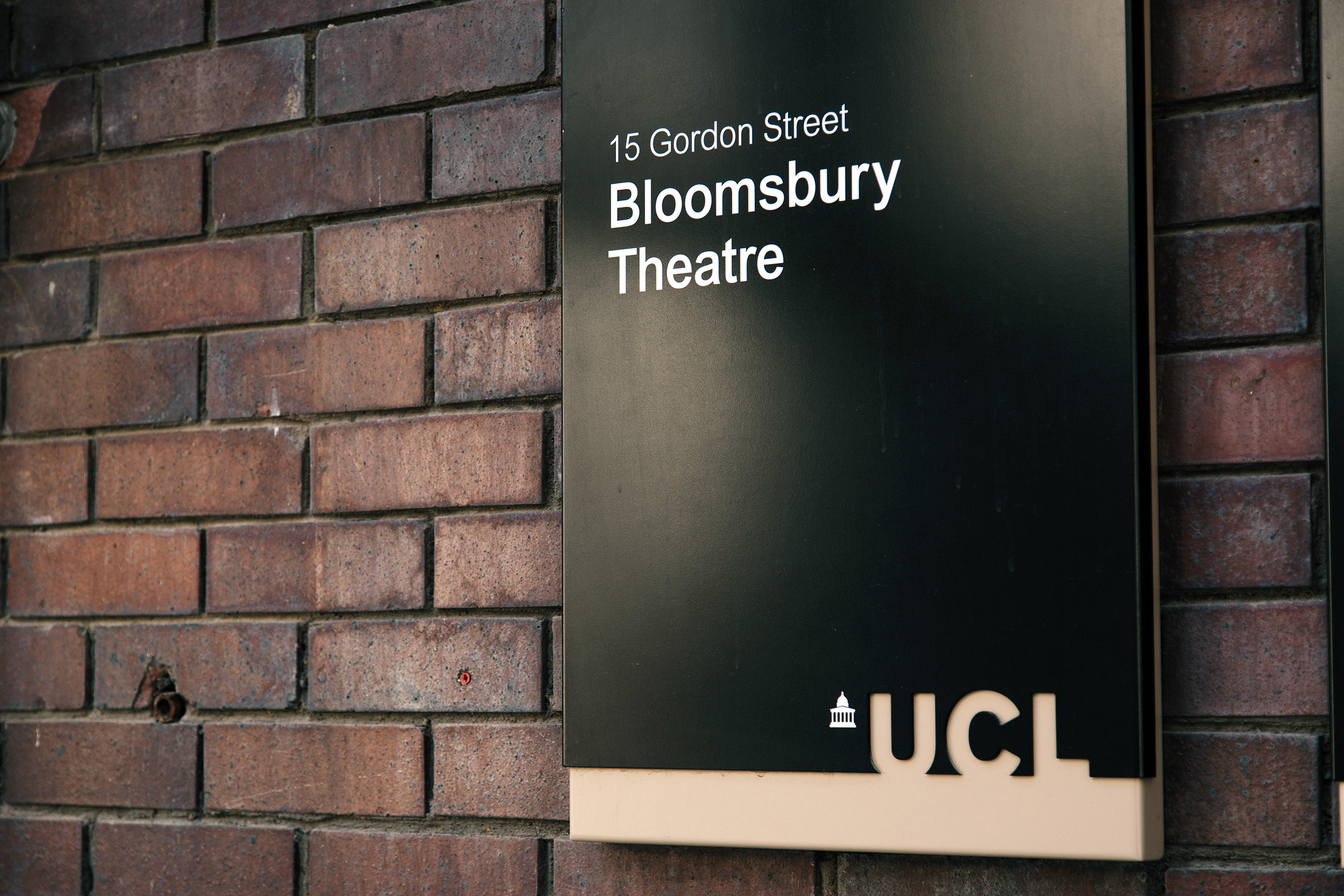 Several studies have shown the usefulness of neuroimaging to quantitatively measure differences in cognition in ASC, and attempts are underway to use this to im­prove the sensitivity of behavioural anal­ysis. However, many of the imaging modalities, such as functional magnetic resonance imaging (fMRI), which provides arguably the most detailed images of the brain, require observation of the subject in less than ideal conditions.

»You have to take people down to the basement, put them in a scanner, and they have to stay still. It’s a very artificial environment. Not every patient reacts well to fMRI because not every patient can be put in the MRI scanner,« says Tachtsidis.

On the other hand, instruments like Shimadzu’s fNIRS are porta­ble, allowing measurements to be taken out of the laboratory while simultaneously monitoring other vitals such as blood pressure, heart rate and body temperature. 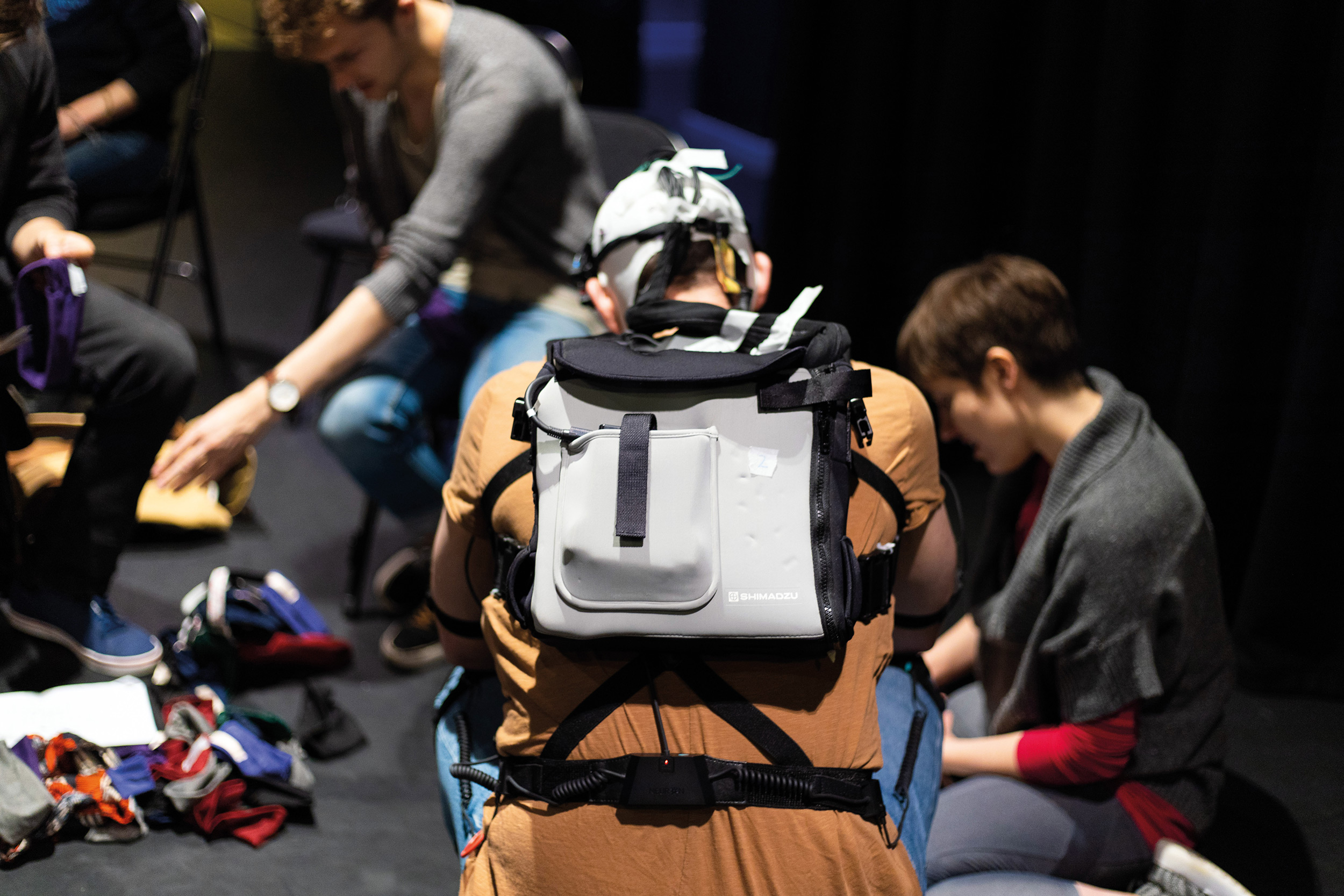 Curtain up! »Backpack« and »swimming cap« ready for use

Tachtsidis says that LIGHTNIRS is one of the most advanced commercial instruments for research use in the field of rehabilitation and robotics.

“The instrument is quite novel. It uses three wavelengths of light. When you want to resolve two molecules, you need at least two wavelengths. The more wavelengths you have, the better quantification,” he says.

When considering his experience with Shimadzu and the fNIRS industry, these added features do not surprise him.

»In our community, we know Shimadzu. It was one of the first companies to commercialize this technology. That tells us how innovation is applied in this company. I could see that the company took early on high risk,« he says.

LIGHTNIRS consists of headwear that resembles a black swimming cap and a backpack no bigger than those worn by long distance runners [3]. The headwear is flexible so that it fits all sizes, from children to adults, and the probes can be screwed in at different positions. These features allow fNIRS experiments to be done outside of the lab, including on the stage. To make the data acquired from Hamilton’s project worthwhile, it is essential that the experiments are reproducible. Tachtsidis and Shimadzu have adjusted the data collection and analysis software to assure Hamilton that the data are as reliable as if she were doing the experiments in her laboratory. 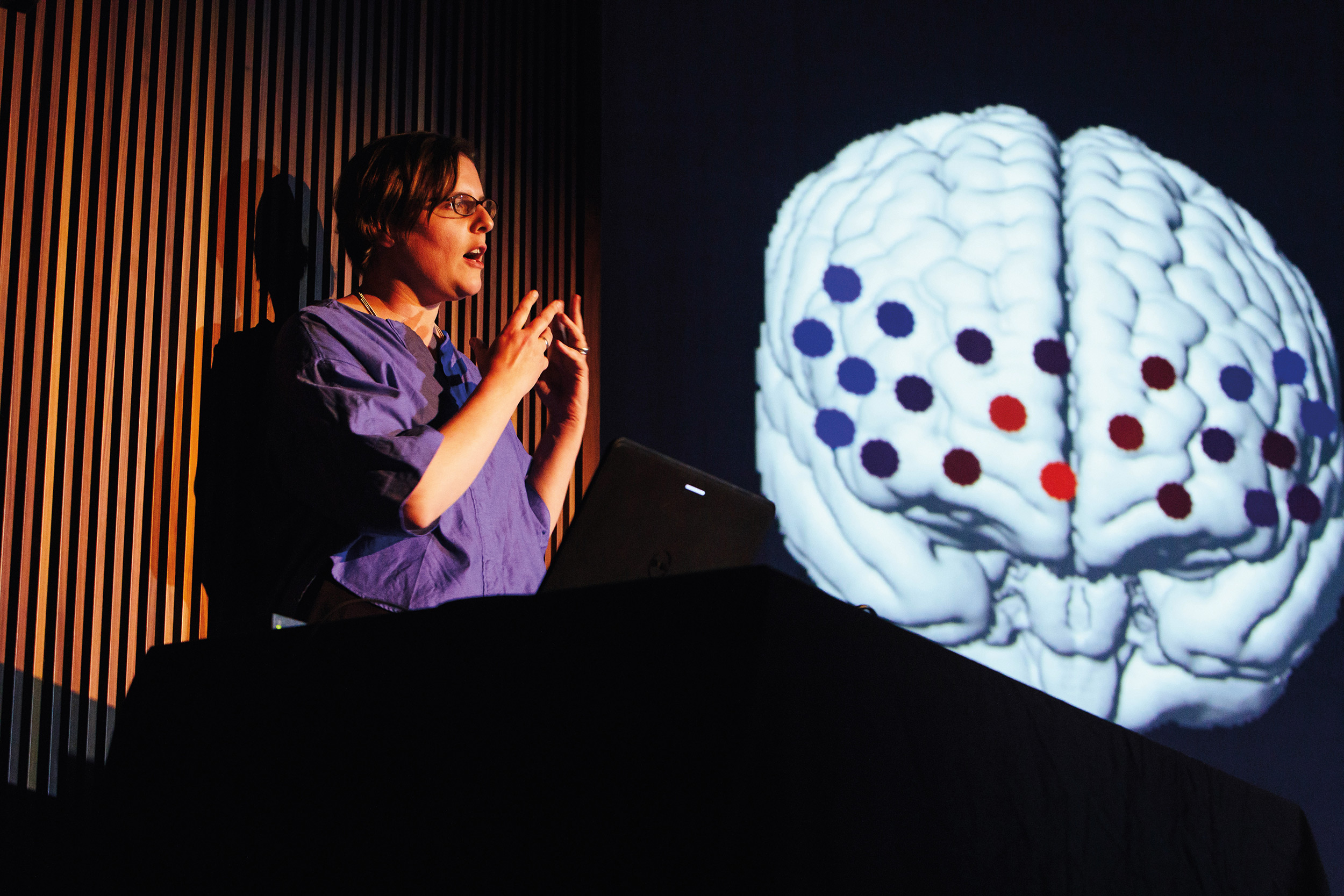 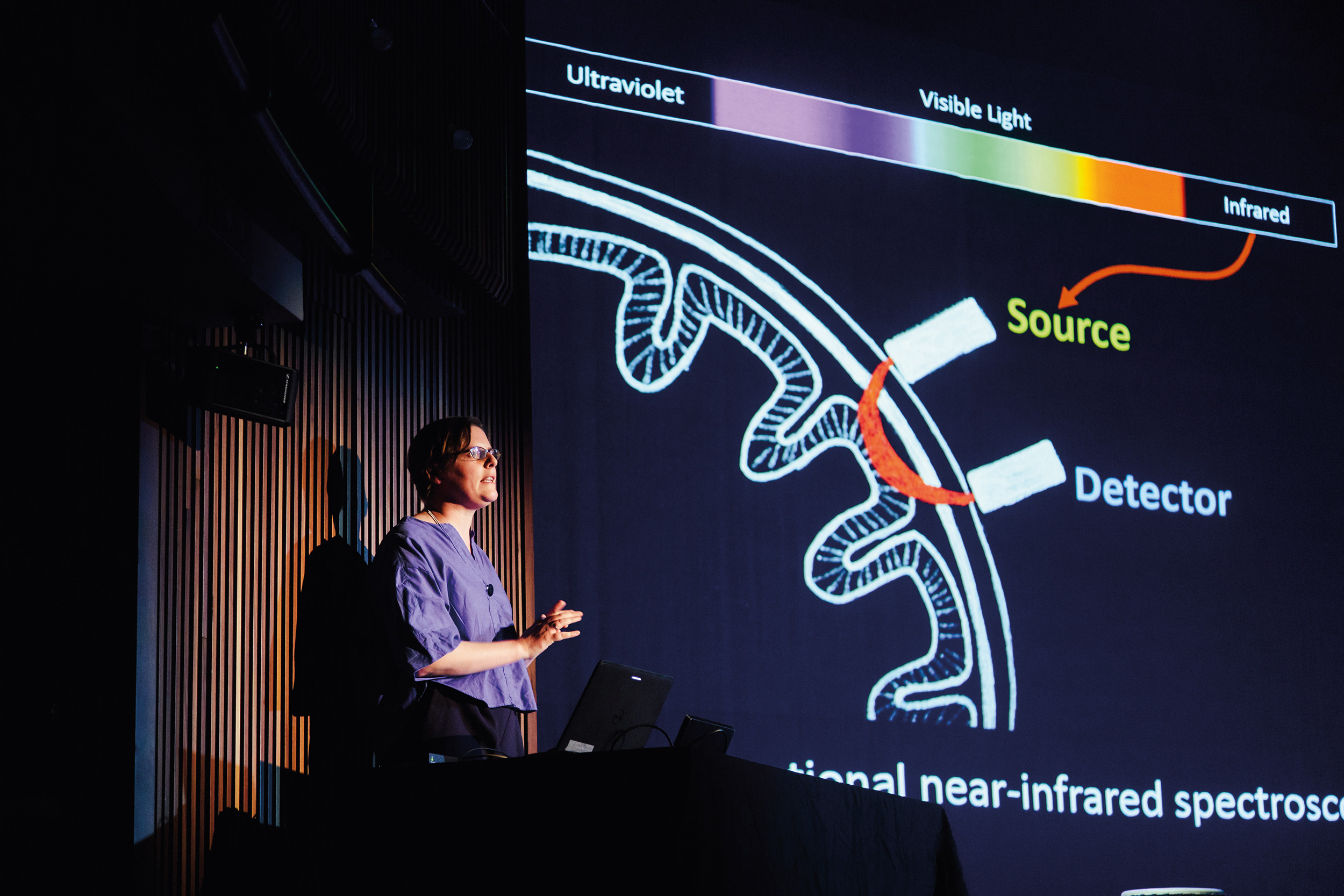 »We need the interactions to be reproducible. We have our actors play the same scene 8 – 10 times, and that gives us enough signal to see the pattern of brain activity,« she says.

Because actors are extraordinary in their ability to repeat an action, Hamilton hopes to build a database of brain behaviour during specific social interactions that can then be used as a basis to identify brain abnormalities in people with social deficiencies. 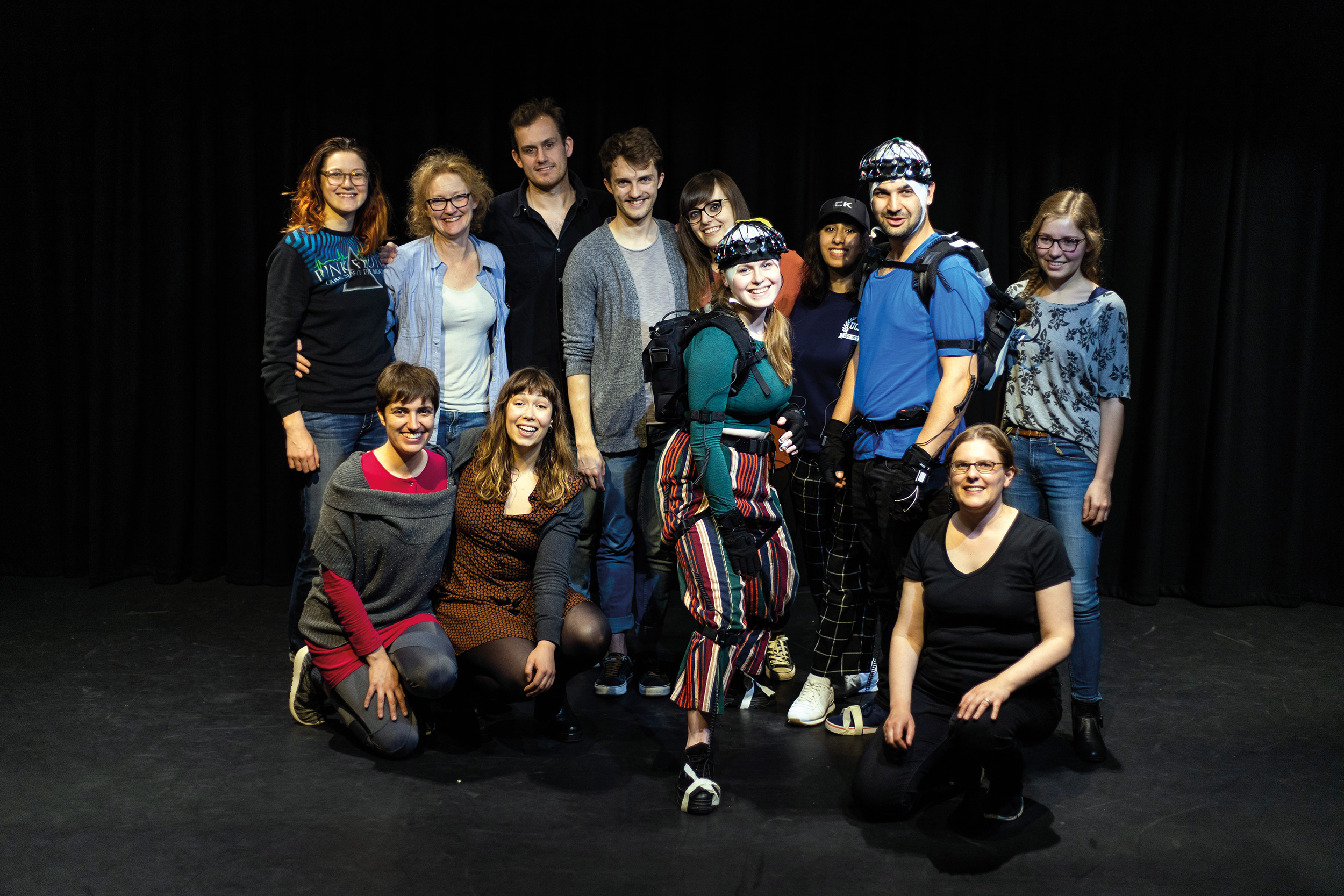 Actors in the service of science

Hamilton acknowledges her ap­proach is unique. »As far as I know, nobody in the world has collected brain imaging data in front of an audience,« she says. Nevertheless, the main purpose of the project remains clear.

»By observing how the brain behaves in certain social interactions, we want to find behavioural therapies that can make autistic children more comfortable when interacting with people.«

* LIGHTNIRS is Portable functional Near-Infrared Spectroscopy System for Research
• The information including affiliates and titles of the persons in this article are current as of the time of interviewing (May 2019).