The winners of the »50 Years Shimadzu Europa« competition visit CERN 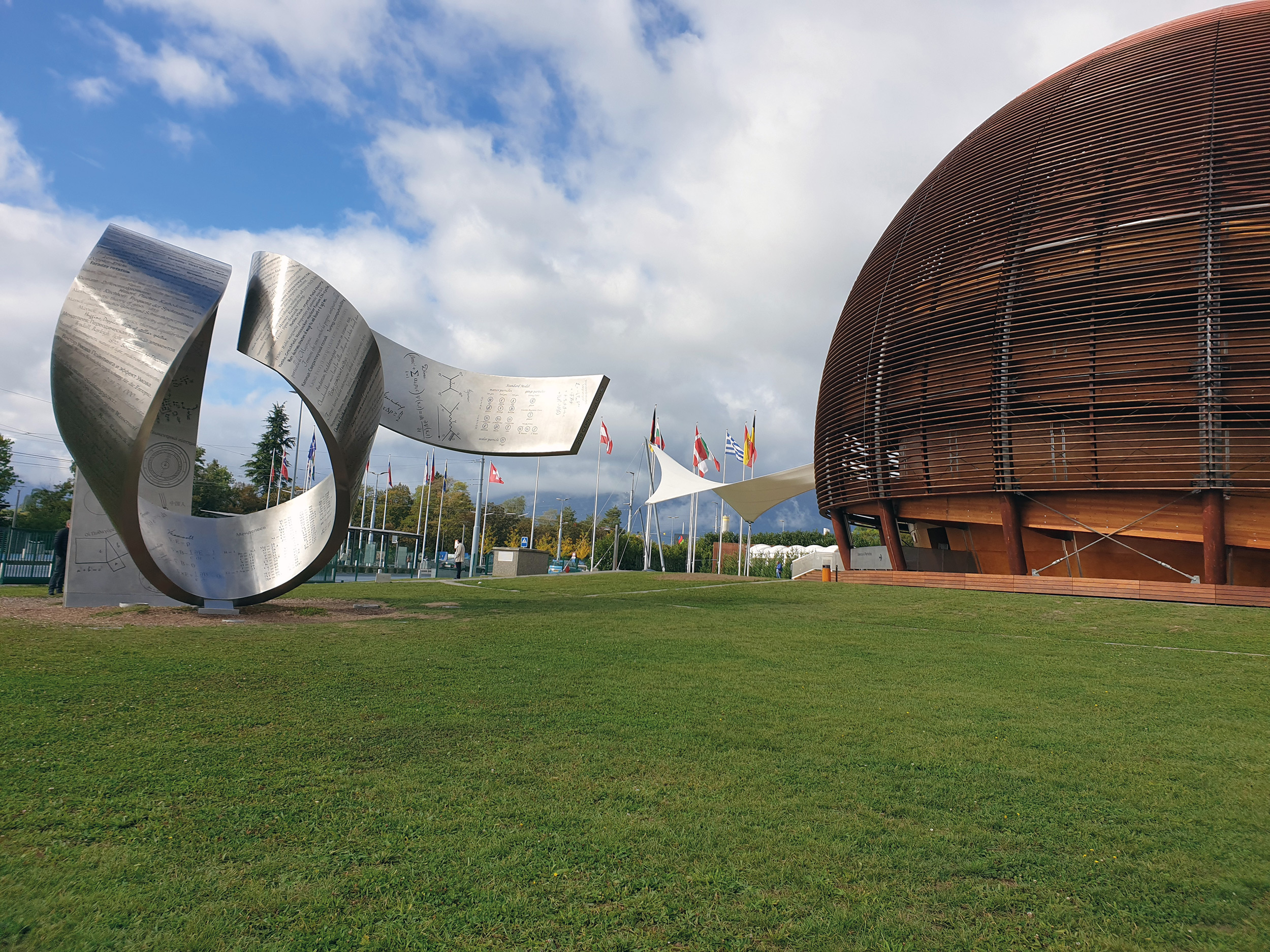 Visiting the world’s largest particle accelerator – Shimadzu Europa made this scientist dream come true. Around its 50th anniversary and a corresponding competition, Shimadzu organized a visit for the winners to CERN in Geneva, the European Organization for Nuclear Research. Antal Erdös traveled with his girlfriend Julianna Szombati from Buda­pest, while Claudio Ghilardi arrived from Milan accompanied by his colleague Giuseppe Scollo. During the three day visit, they had the opportunity to tour CERN and explore the city. 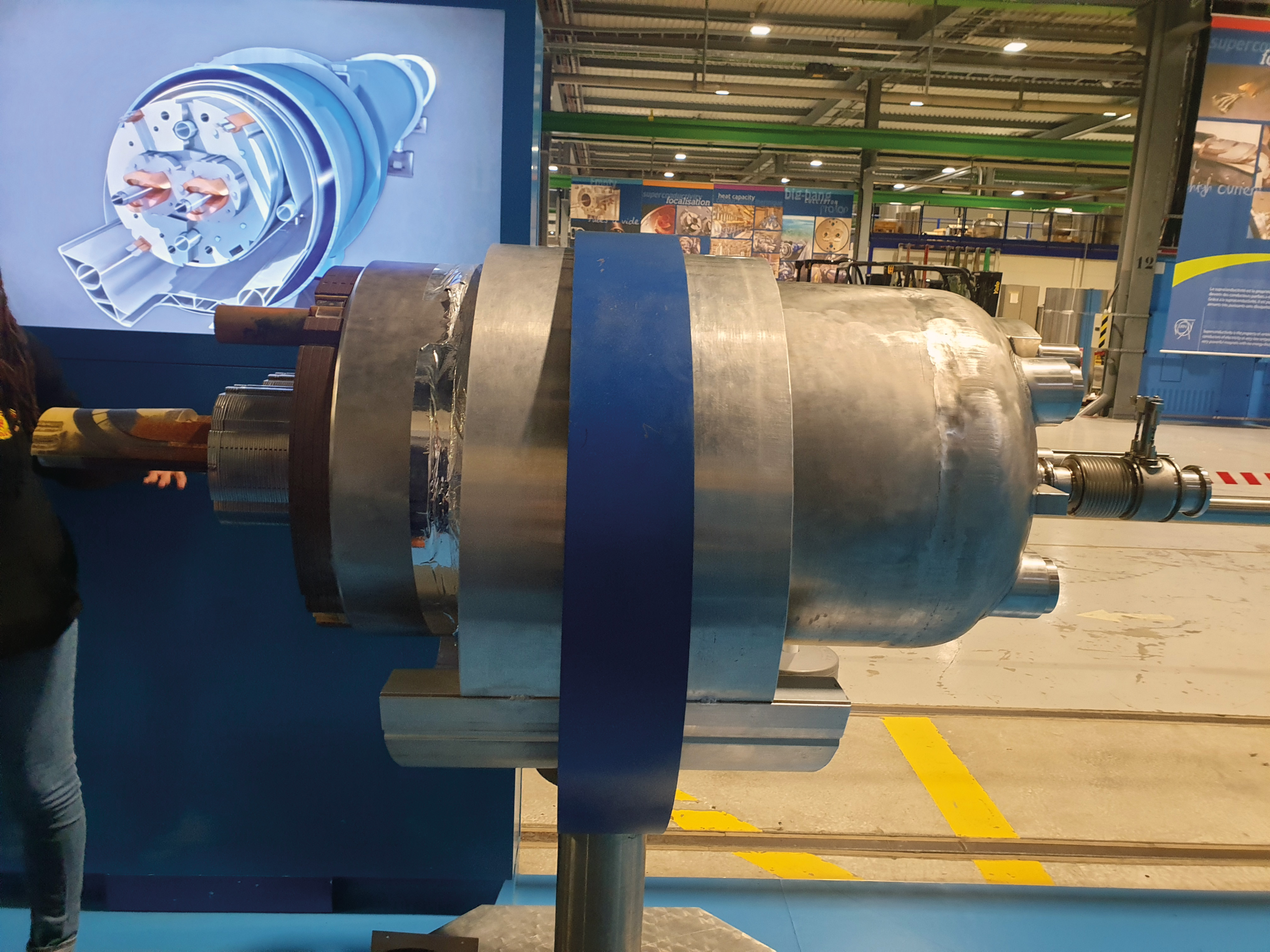 Particle accelerator out of service

In the footsteps of physics

CERN, located on the Swiss-French border, is the world’s largest research center for particle physics. Researchers at the site work with the fundamental laws of the universe. Supported by the world’s largest particle accelerator, scientists can examine the smallest matter – elementary particles. 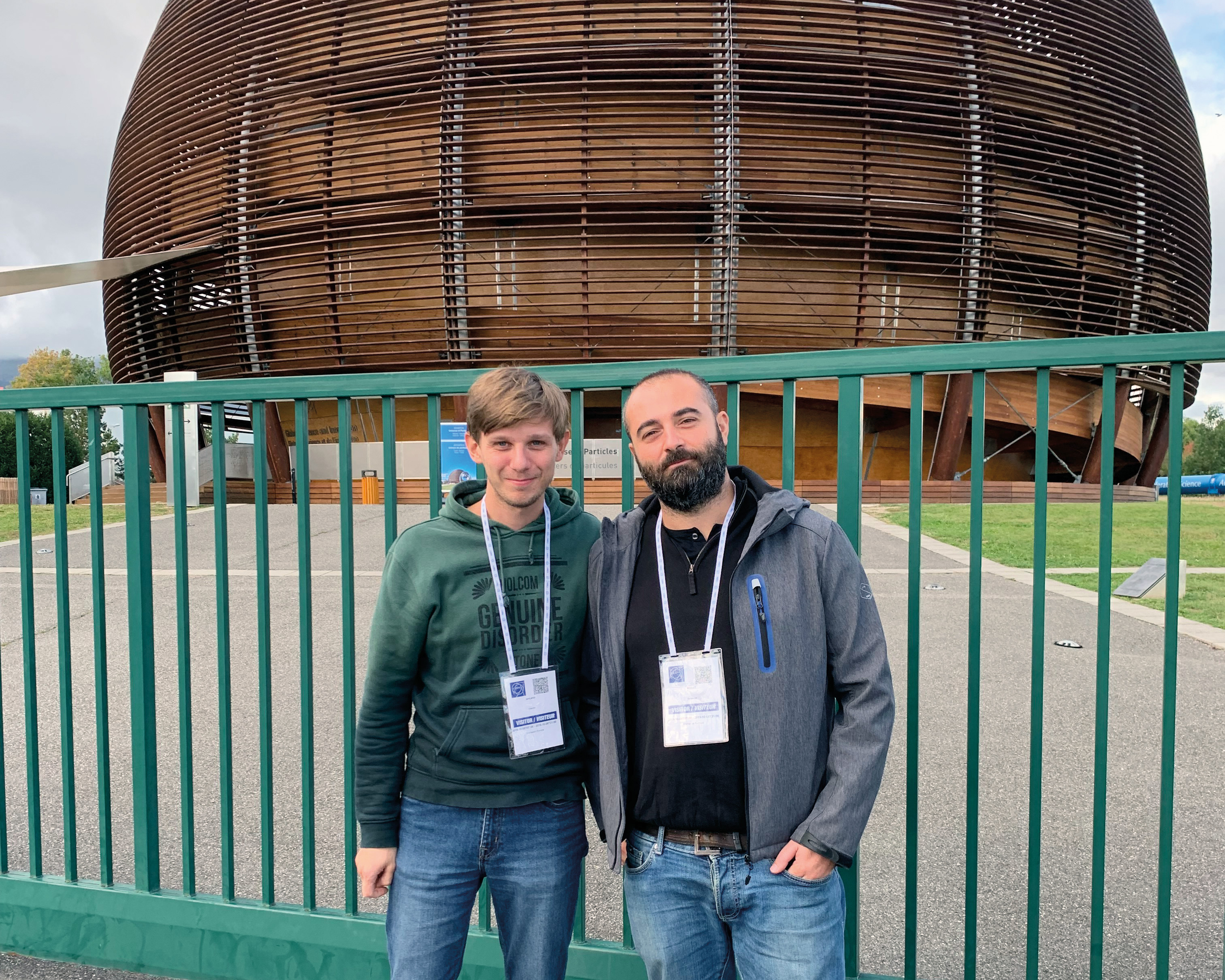 CERN reached international fame through various discoveries. In 2012, a new subatomic particle was researched and later confirmed as the Higgs boson. Peter Higgs, the eponym, received the Nobel Prize in Physics for the theoretical recognition of the particle. For the general public, the research center’s best-known achievement is from Tim Berners-Lee. The British scientist invented the World Wide Web at CERN in 1989. He wanted to create a network where information could be exchanged despite large distances.

Group photo in front of the »globe of science and innovation«

The competition winners and their guests participated in a group tour with 14 employees from the Shimadzu Switzerland subsidiary. The participants received deep insights into nuclear research. Cross-sections and lift simulators were used to demonstrate the famous Large Hadron Collider particle accelerator, which started operation in 2008. Its force is generated by superconducting magnets which are arranged in a circular tube of 27 km below the earth’s surface. The CERN tour was completed with a group luncheon and a photograph.

The winners also enjoyed a sightseeing tour of Geneva. The city is a global diplomacy and banking hub and also serves as the headquarters of the Red Cross organization and the United Nations in Europe. Geneva offers panoramic views over the lake and the Alps and Jura mountains behind. Claudio Ghilardi described the visit to CERN as “very cool.” Antal Erdös used the short trip to Geneva for a personal matter: he proposed to his girlfriend Julianna Szombati on Mount Salève. 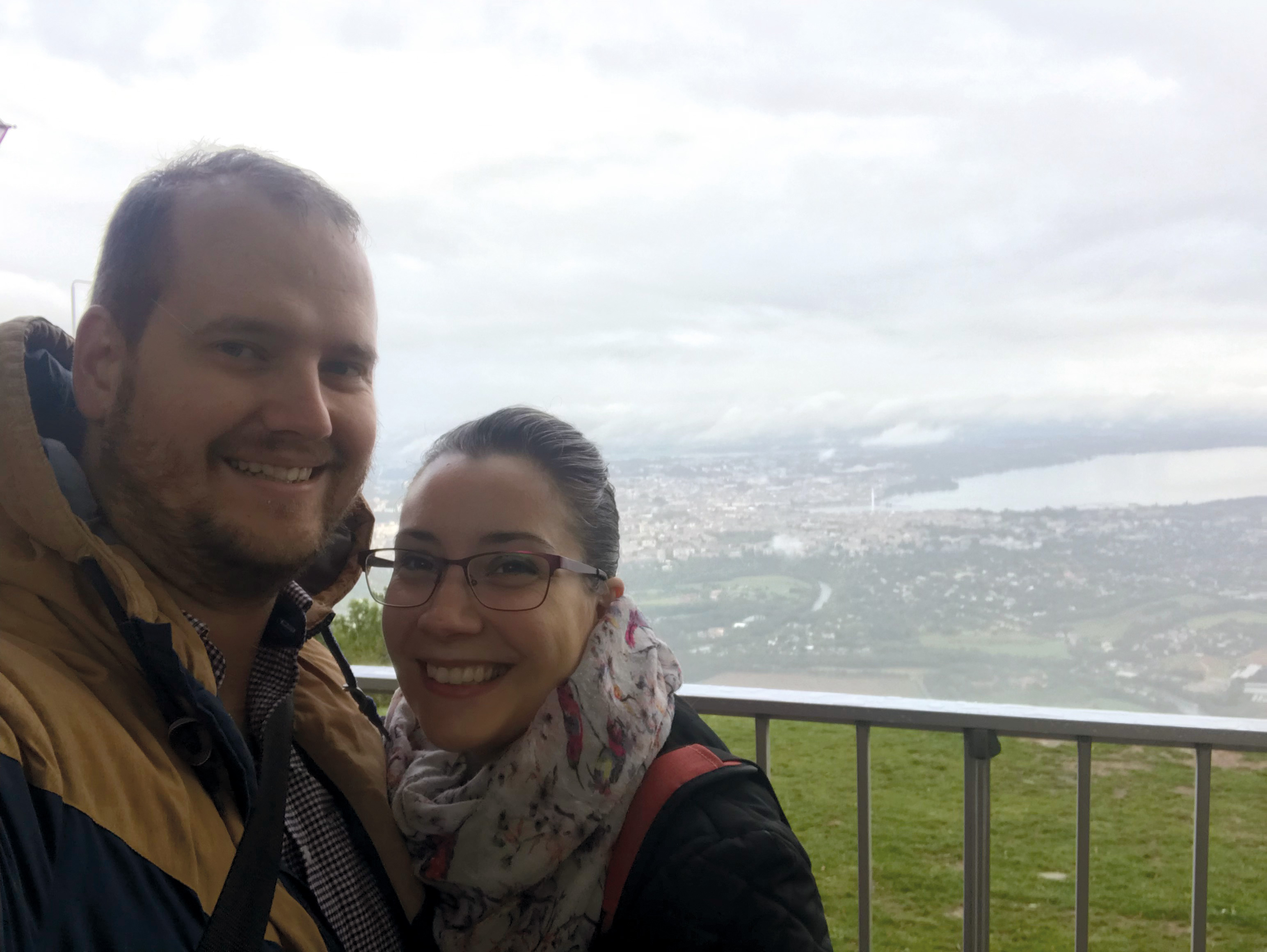 Shimadzu Europa wishes the newly engaged couple all the best in the future.