Monitoring of total aromatics in gasoline

Certifying that a fuel complies with the standards for reformulated gasoline requires monitoring of its emission performance, calculated using equations derived from the “Complex Model” mandated after January 1, 1998. It requires input of a number of fuel parameters, one of which is the total aromatics content of the fuel. A standard test method was therefore developed by petroleum industry scientists and adopted by the ASTM as ASTM D5769 [1]. In this standard, 23 known aromatic compounds are monitored while provisions are made for unknown aromatics which may be present in the sample [2]. 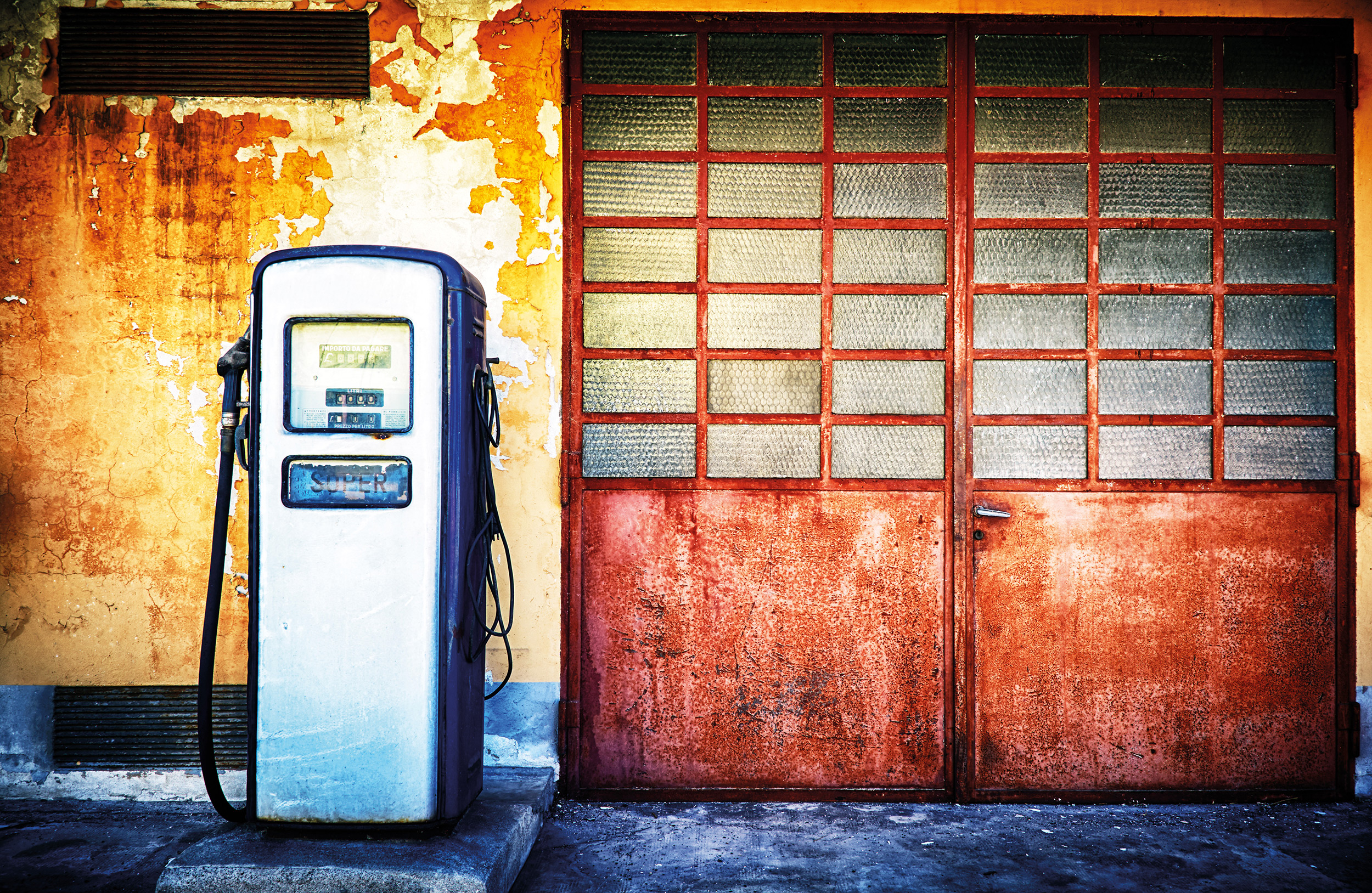 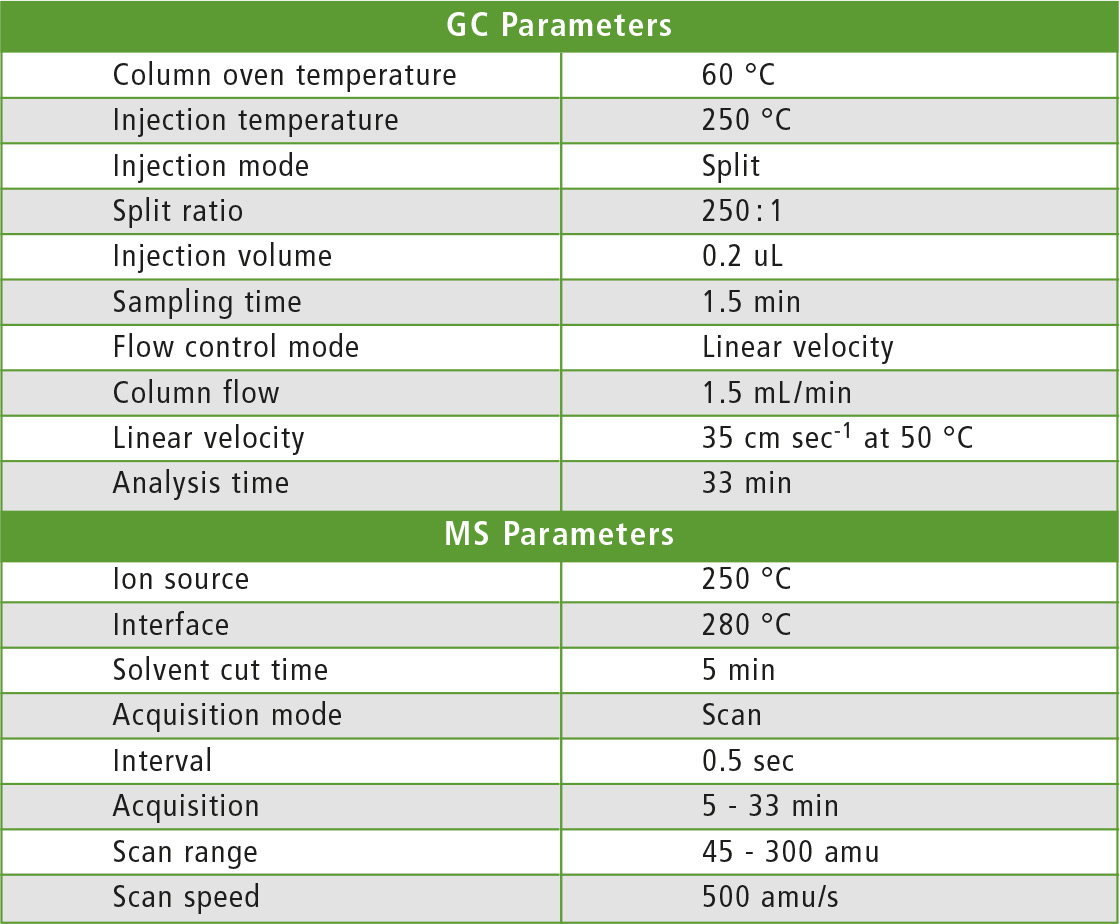 A synthetic quality control mixture should be used to monitor the performance of the calibrated GCMS system. This QC sample should contain eight analytes in the levels described in table 5.

Figure 3: Chromatogram of a sample of gasoline

A multipoint calibration curve with six levels was obtained for each compound.
For Toluene, three points of the calibration curve were higher than 50 % of the concentration range.
Benzene d6, ethylbenzene d10, naphthalene d8 and toluene d8 were used as internal standards
r2 was >0.995 for all compounds, as shown in table 3 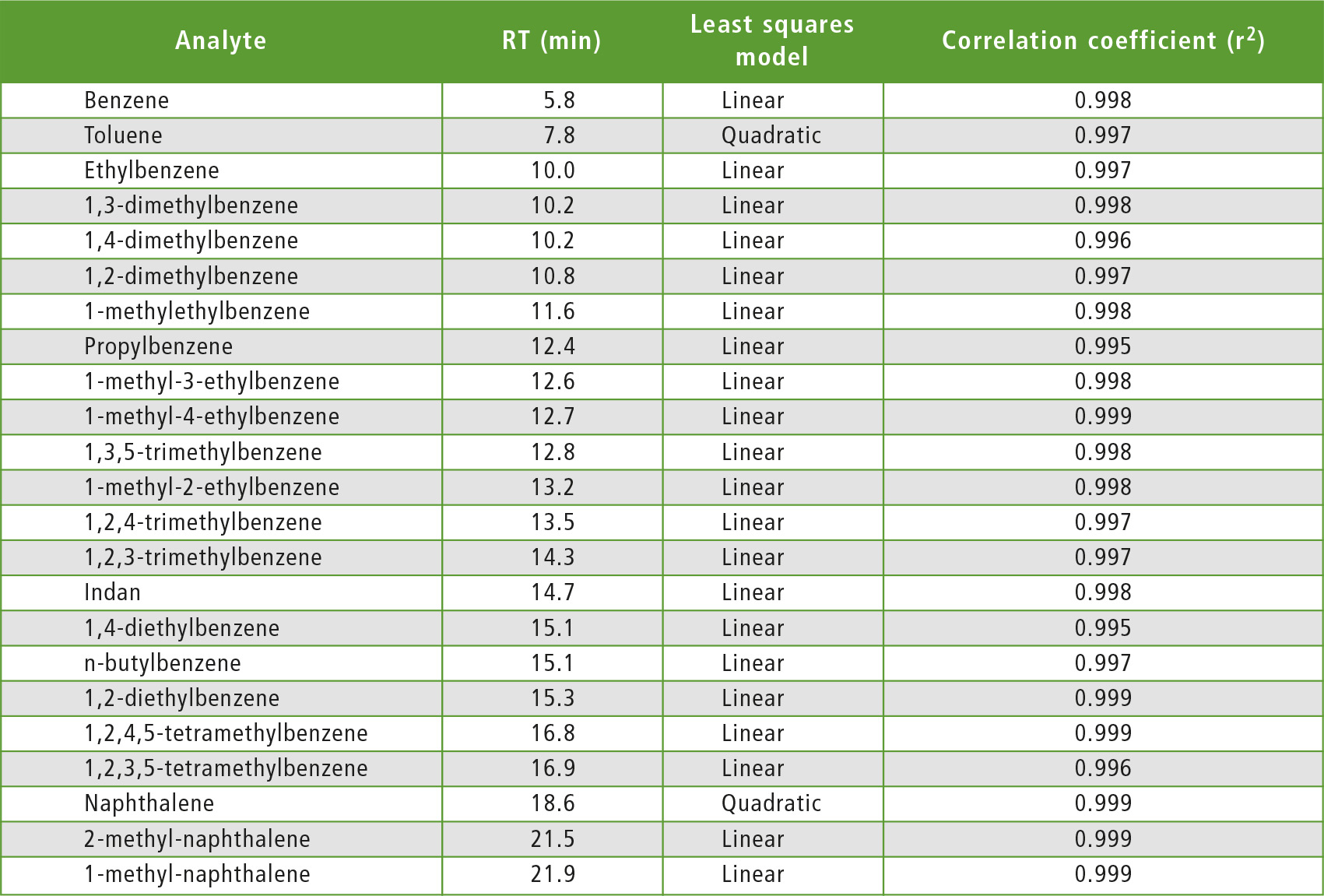 Table 4: Composition and acceptance criteria for the QC sample

Table 5: Acceptance criteria for the relative intensities of the ions monitored

Accuracy of results is shown in table 6.

Relative intensities of the ions monitored complied with the acceptance criteria described in table 5.
Retention time at the maximum intensity scan was within ± 15 s of the retention time of the respective calibration standard.

Table 6: Accuracy of results for the QC sample