The need for a robust, easy to operate but sensitive universal detector in gas chromatography has existed for a long time already. The flame ionization detector (FID) is popular due to its outstanding combination of long-term stability and sensitivity. Unfortunately, its detection spectrum lacks permanent gases such as nitrogen, carbon dioxide etc. The thermal conductivity detector (TCD) is a universal, robust detector and can detect all components. It is not, however, sensitive enough for today’s detection requirements. The family of helium ionization detectors (HID) offers a solution. These detectors are highly sensitive, although they require a certain finesse in handling and some compromises also had to be made with regard to their long-term stability. 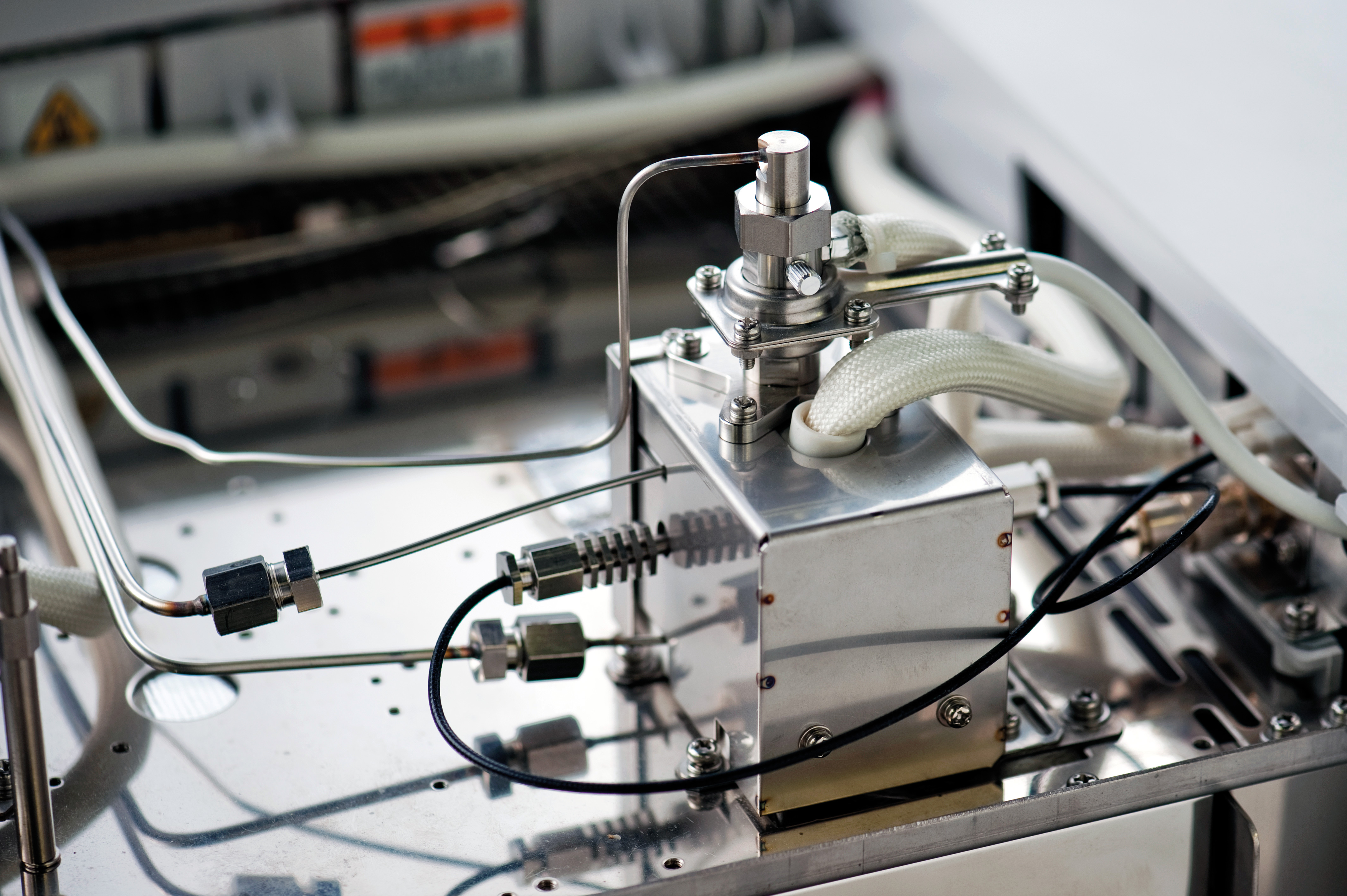 With the barrier ionization discharge (BID) detector, Shimadzu launches a new concept in helium ionization technology (Figure 1). As with most HID detectors, a helium plasma is generated by electrical excitation of helium atoms (Figure 2). The discharge gas (ultrapure helium) used for this purpose is introduced at the head of the detector. The electrodes arranged in the upper half (see Figure 3) bring helium to the excited state and create a cool helium plasma. 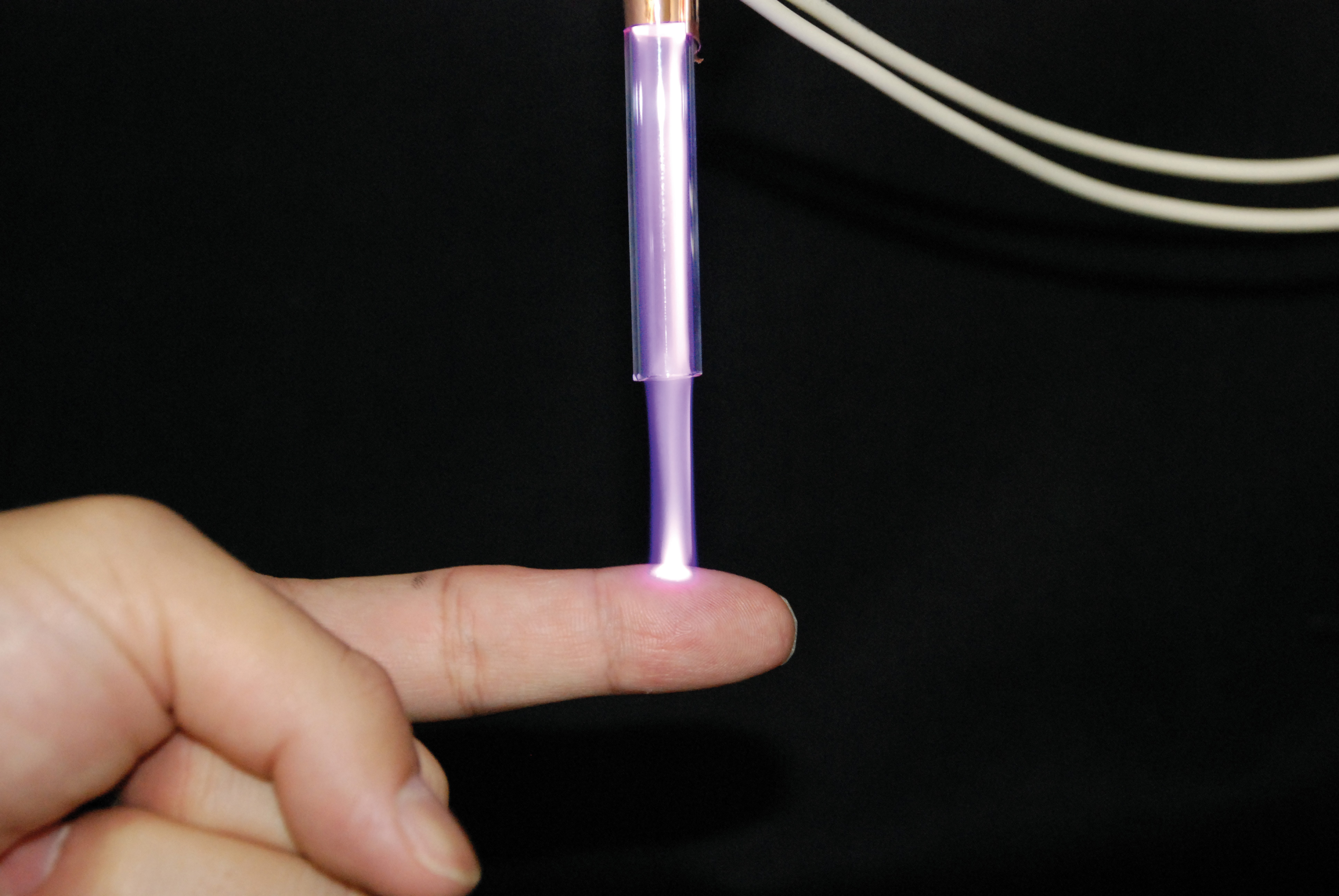 Figure 2: Plasma technology of the BID

A thin tube made of quartz glass serves as dielectric barrier between the electrodes and the helium plasma. In this way, the electrodes are not in direct contact with the helium plasma and are therefore not contaminated or affected by the plasma itself. This is one reason for the long-term stability of the barrier ionization discharge detector. Tests have shown that the relative sensitivity hardly changes, even over more than 3,000 hours of operation. Only during the first weeks of operation does the detector sensitivity increase somewhat (see Figure 4).

In principle, the BID can be divided into two zones (Figure 3). The plasma is generated in the upper zone, ionization and detection of the chromatographically separated components takes place in the lower zone. Ionization of the components does not take place through collision with excited helium atoms, but rather via light emitted from the helium plasma. The ionization energy of the light is 17.7 eV, whereby the BID is able to detect all organic and inorganic compounds at lower ionization energy. Only helium itself and neon cannot be detected. 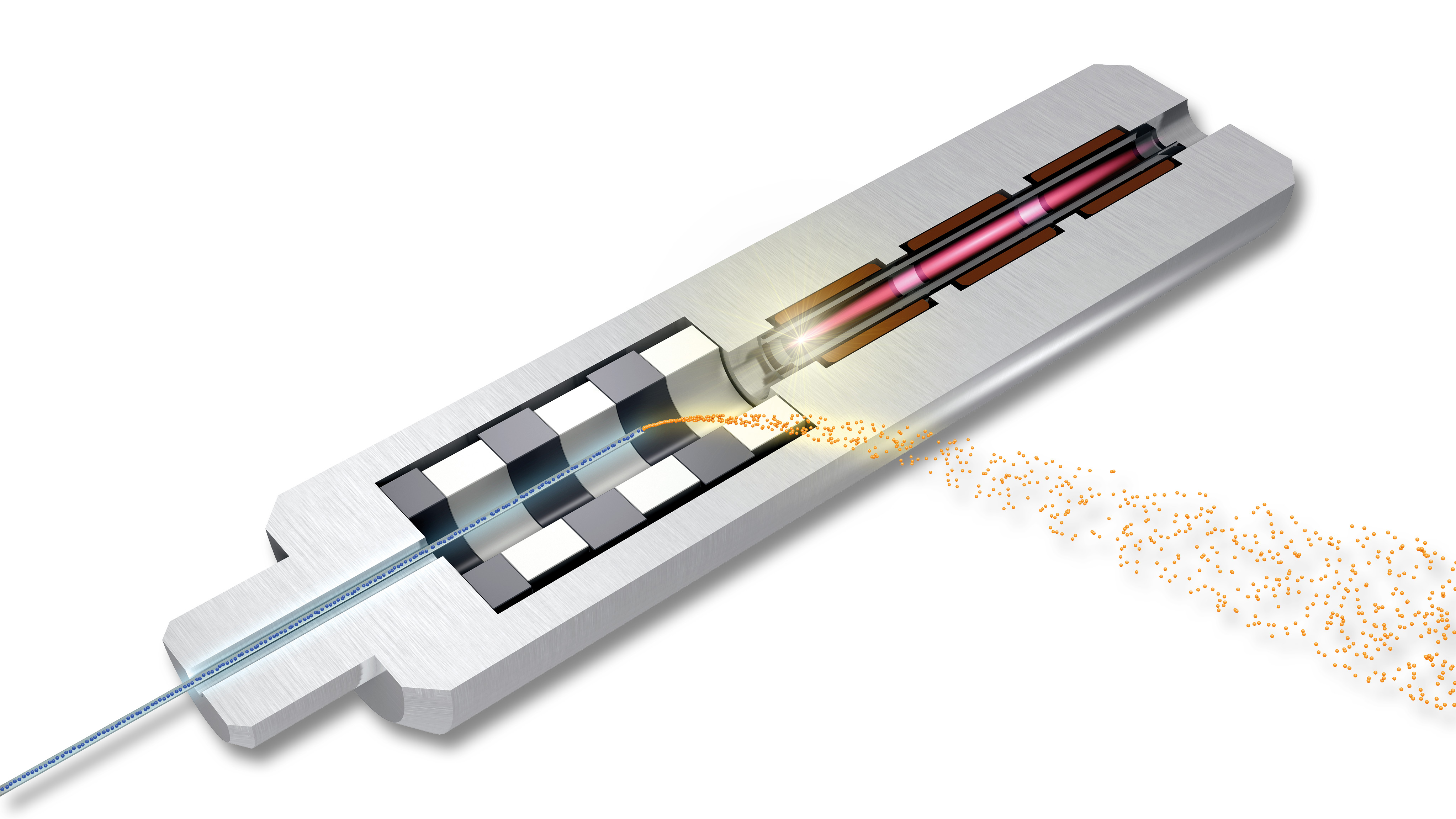 Despite its high sensitivity, the BID appears to be highly tolerant to high concentrations. In this regard the BID, just like the TCD, can be used for the analysis of liquid samples. The signal arising from the solvent used for the sample does not have to be faded out via ‘heart-cut’ techniques. Although the detector is overloaded by the solvent, it does not need much more time than a FID to return to baseline level. This is another strong feature of the new plasma technology. 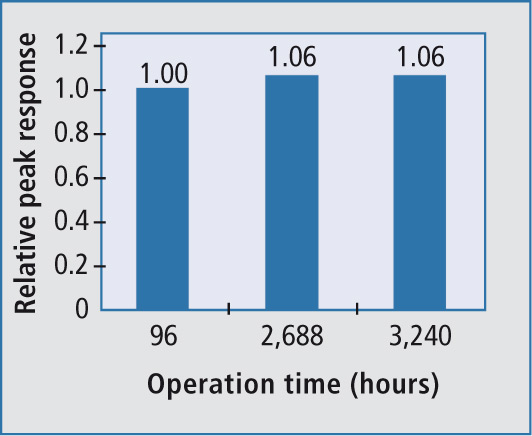 By combining long-term stability with high sensitivity, the BID bridges a gap between the robust but less sensitive TCD and the highly sensitive, but in terms of operation, quite challenging pulsed discharge helium ionization detector (PDHID).

High sensitivity combined with good tolerance for detector overload brings the BID into play as a possible substitute for a FID detector. Especially for organic compounds containing heteroatoms (e.g. short-chain alcohols, aldehydes and ketones), the much more sensitive BID scores well in comparison with the FID. As a result, the barrier ionization discharge detector not only bridges a gap, but also offers new perspectives for many applications currently requiring multiple detectors (e.g. greenhouse gas analyzers).