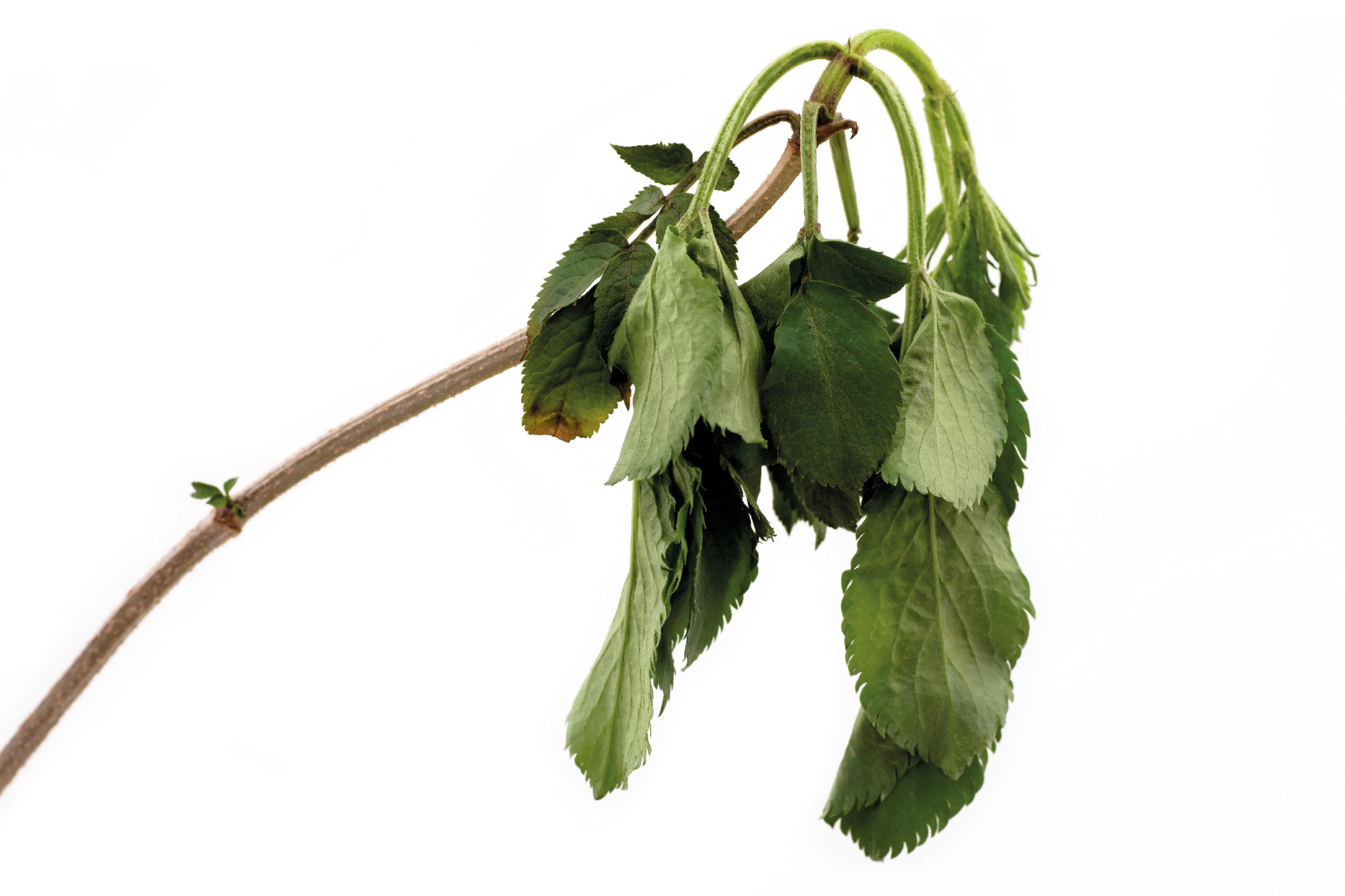 Many valuable Mediterranean plants hibernate during the cold season in greenhouses, where they are watered and fertilized regularly in order to reveal their full splendor again in the following summer. But a greenhouse in St. Gallen, Switzerland led to the plants deadly fate. They had been poisoned with an unknown substance. The Canton’s police force was called in.

A suspect was quickly found. But how could it be proven that the plants had really been poisoned? This became the responsibility of the forensic science services of the St. Gallen Cantonal Police.

Wherever possible, two independent methods of analysis are used to provide physical evidence. The staff of the forensic science service now had to figure out which methods would stand up to legal scrutiny in court.

One option was Shimadzu’s newly installed LCMS-8040 triple quadrupole mass spectrometer. The use of liquid chromatography coupled to tandem mass spectrometry (LCMS/MS) offered an excellent possibility. This technique is superior to other methods in terms of selectivity, due to the underlying ‘multi-reaction monitoring’ (MRM). The desired parent compound is selected via the first quadrupole (Q1) and fragmented in the collision cell (Q2), while one or more specific fragments are selected by means of the third quadrupole (Q3). It is possible to determine a wide range of analytes with only one analytical method, even without complex sample preparation. Figure 1 shows a schematic representation of the LCMS-8040 triple quadrupole. 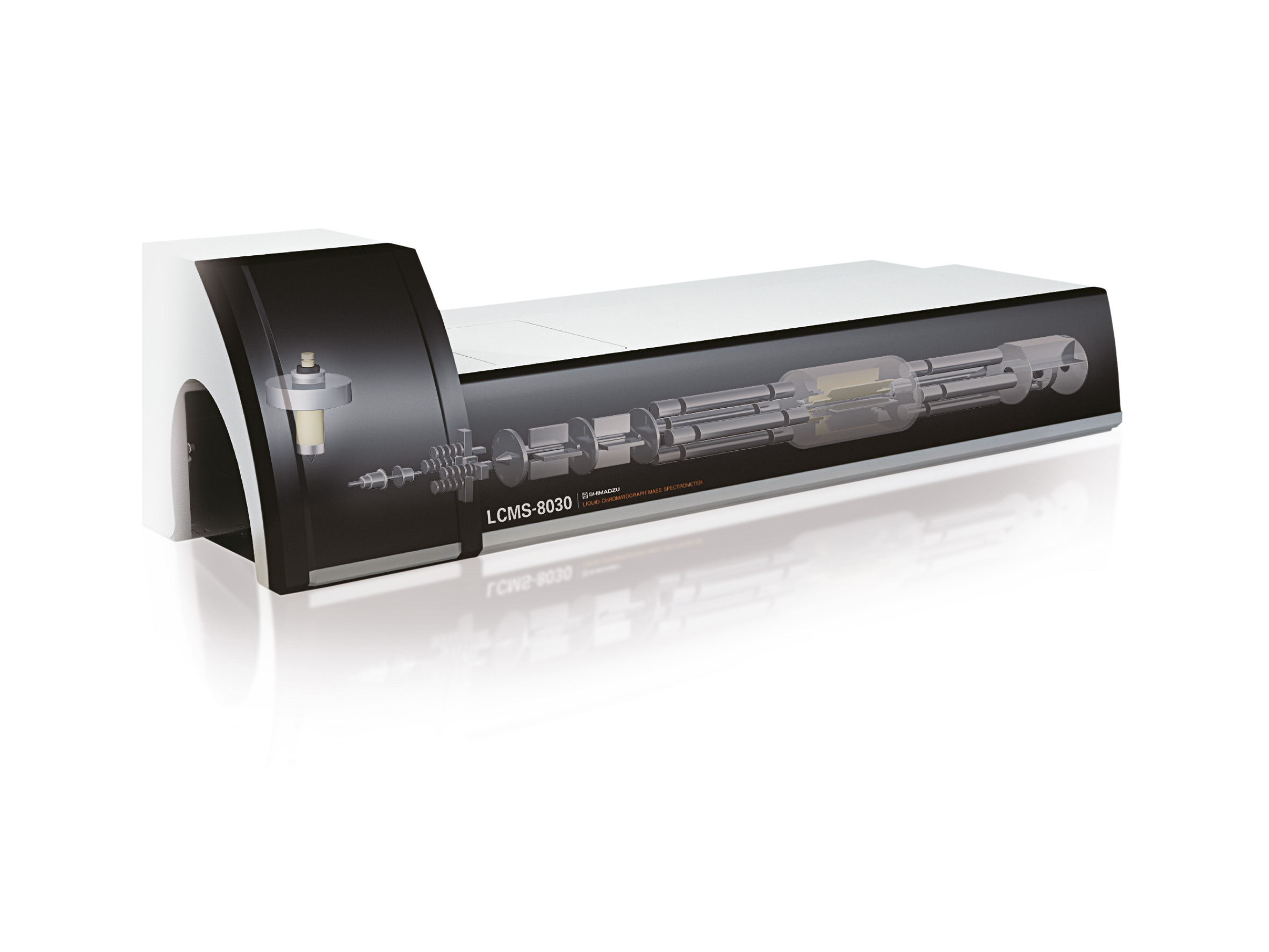 Development of the detection method was promptly incorporated into the current user training for the LCMS-8040 triple quadrupole MS and the accompanying LabSolution software.

The fully automated MRM optimization was performed with a dilution of the substance recovered from the suspect pesticide container.

An HPLC method was quickly added, but optimization of the chromatographic conditions was largely omitted due to time pressure. The exciting moment of detection of a plant poison in the potting soil had soon arrived.

25 g of the contaminated soil was slurried with 50 mL of ultrapure water and subsequently filtered. In addition, an uncontaminated soil sample was extracted to use as a blank control. Would this fast and straightforward method already suffice to convict the perpetrator? Yes!

In all five potting soil samples investigated, the plant poison could be detected unequivocally (Figure 2 – chromatogram and spectrum of an extracted potting soil). 1 µL of the filtered solution was injected into the LCMS-8040 which was coupled to the Nexera X2 UHPLC system. In addition to optimized mass transitions (MRMs), the method included a full scan of a defined mass range in the positive as well as in the negative ionization mode. This is possible without loss of sensitivity due to the excellent speed parameters of the LCMS-8040. With a polarity switching time of only 15 ms, this is one of the fastest systems on the market and offers a scan rate of 15,000 u/s and dwell times of 1 msec. 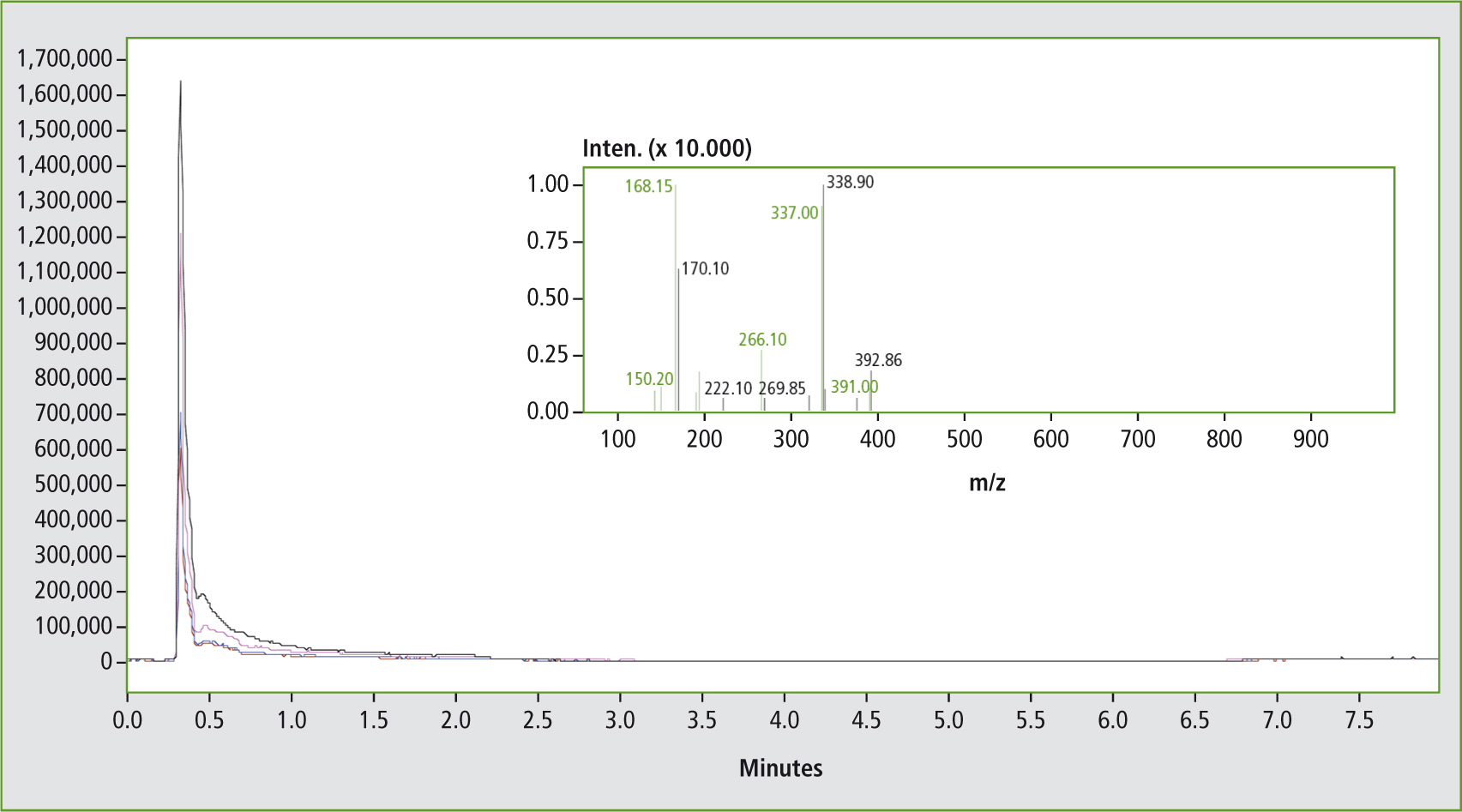 Figure 2: Chromatogram and spectrum of an extracted potting soil sample in which the poison could unequivocally be detected

The DART-TOF-MS (Direct Analysis in Real Time – Time of Flight) of a different supplier was selected as the second detection method. DART is an ion source that instantaneously ionizes gases, liquids and solids under ambient pressure. DART does not require any sample preparation, meaning that solids and liquids can be analyzed by mass spectrometry in their native state. Ionization takes place directly on the sample surface. The process involves an interaction between the analyte molecule and electronically excited atoms or vibronically excited molecules.

Science proved … it was the gardener who killed the plants.