UHPLC in practical use 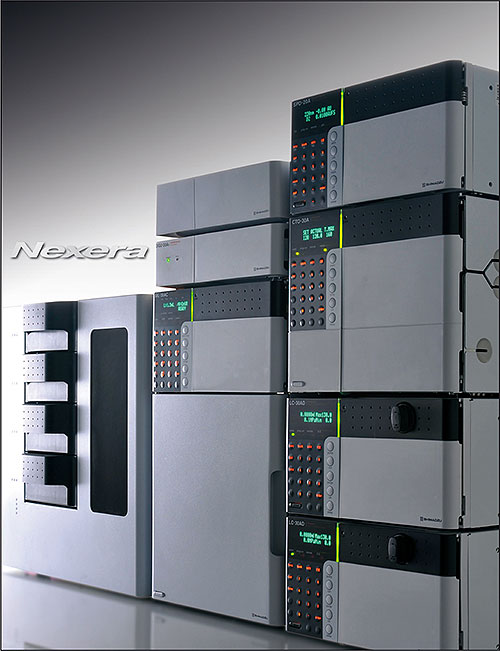 People are flight animals. Based on genetic factors, we are initially skeptical of all things new. This is no different with UHPLC. “UHPLC is nothing new”, or “all UHPLC systems are the same” are some of the preconceived beliefs. Why, then, is each new UHPLC system being put to the test over and over again? And why are users often surprised that not everything is what it seems, or that separations are actually improving?

What will Shimadzu’s Nexera system be submitted to, what needs to be tested and what will be the outcome?

Each test is different. The main focus is essentially determined by the objectives. In part, existing standard operating procedures are applied while departments and working groups can be engaged to carry out comprehensive tests. Practical aspects (i.e. real separation examples and chromatographic conditions occurring in daily routine) commonly have priority, as it has been shown that testing of specific gradient profiles are only of limited significance for later routine use.

To generalize on testing to date and in the future, as well as how these tests are being conducted, is difficult. The following outline provides the best overview:

A common test increases the flow rate while checking whether the retention times in the chromatogram are proportionally reduced.

This approach is not necessarily the method of choice for fast LC – the crucial question being, how much the flow rate can be increased before reaching the pressure limit? Conversely, doubling or tripling the column length while using the same column material is possible, which considerably increases the plate number and thereby the potential chromatographic resolution. The example in figure 1 shows the separation of a compound mixture at different flow rates. 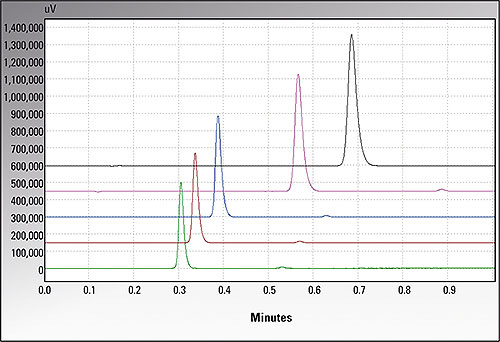 The system volume plays an important role in UHPLC applications. Small mixing volumes with the best possible mixing of the mobile phase components are therefore a first step. However, the need for larger mixing volume with complex mixtures or addition of ion-pairing reagents needs to be considered.

A further test is related to gradient accuracy and reproducibility. For this purpose, long and flat gradients are often used for simultaneous separation of complex mixtures, e.g. tryptic digest of a protein. Many labs often carry out such tests using standard mixtures, which, in addition to obtaining results for a particular instrument, also enable comparison between instruments.

Subsequent overlay of the chromatograms of retention times and (or) peak areas shows what an UHPLC system can achieve. 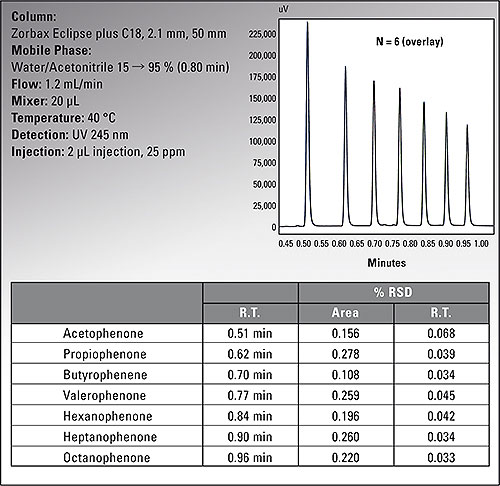 Nexera focuses much attention on the autosampler and intensive testing. Sample carryover, speed and linearity are specifications that critically influence results of the UHPLC system and are often regarded as ‘killer criteria.’ It is therefore not surprising that carry-over tests are conducted under complex conditions. 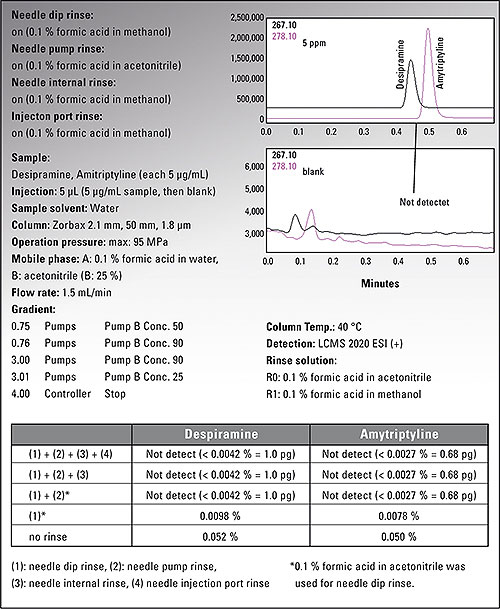 Figure 3 shows the results of a carry-over test for two tricyclic antidepressants (amitryptiline and desipramine) with the LCMS-2020 used as detector, where further rinsing options were gradually implemented in addition to the standard rinsing procedure. The example shows that by already implementing part of the extensive rinsing options, carry-over can no longer be detected via MS.

Fast injection is particularly important for ultrafast separations and very high sample capacity. In addition to the speed of injection, the cycle time – usually measured from the ‘start’ command of the chromatographic run to the next injection – is essential, as this involves not only the absolute injection speed, but also subsequent rinsing steps and associated valve switching and needle movement. Newly implemented functions, for instance overlapping injection, reduce the time per analysis cycle, which can lead to considerable savings in time. 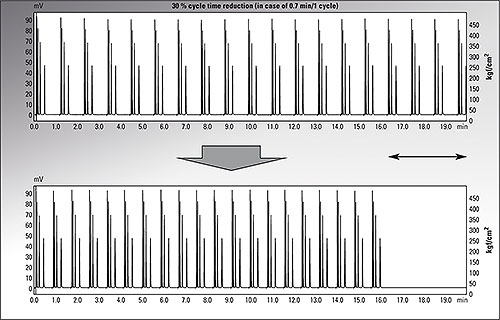 Figure 4: Example – overlapping injection and its effect on the total analysis time

These types of examples represent the quality of the injector as well as the stability of the separation column and the reproducibility of the results. Figure 5 shows examples – sections of the chromatograms of the first and the 50th injection – of ultrafast separations. The peak parameter table shows that there are no significant changes in resolution and retention time. 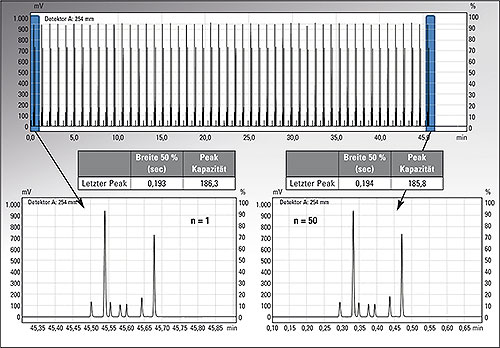 Figure 5: Fast injection – stability of the separations using the first and last separation as example

In addition to stable pressure, efficient mixing and fast, precise and carry-over free injection, all of the tests conducted require highly sensitive detection. 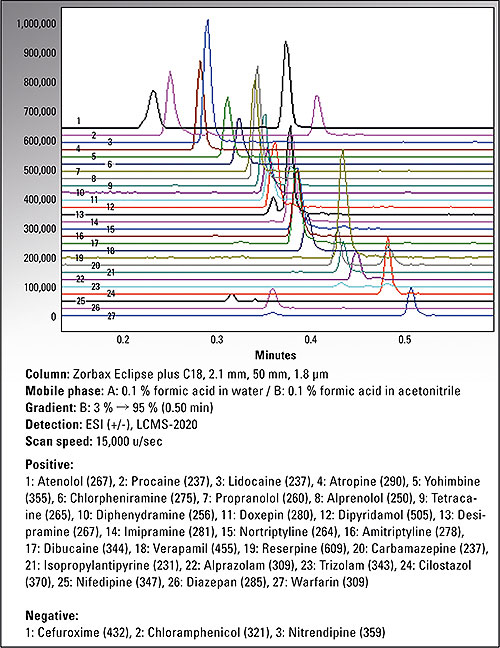 Figure 6: Analysis of 30 pharmaceutically relevant active substances in a separation with fast switching for measurement of positive and negative ions while utilizing high scan speeds (15.000 u/sec)

To make this possible, data acquisition of up to 100 Hz for standard detectors (UV, PDA and fluorescence) and a tempered flow cell to ensure low noise, are fundamental parameters. The LCMS-2020 proves to be a highly sensitive and highly suitable UHPLC detector, as shown in the example in figure 6.

This article can only present an overview of several tests in basic detail, and many questions surely remain unanswered. But UHPLC is much more than just high-end HPLC – no matter how often this needs to be shown.