Ultra-sensitive and rapid assay of neonicotinoids, fipronil and some metabolites in honey by UHPLC-MS/MS 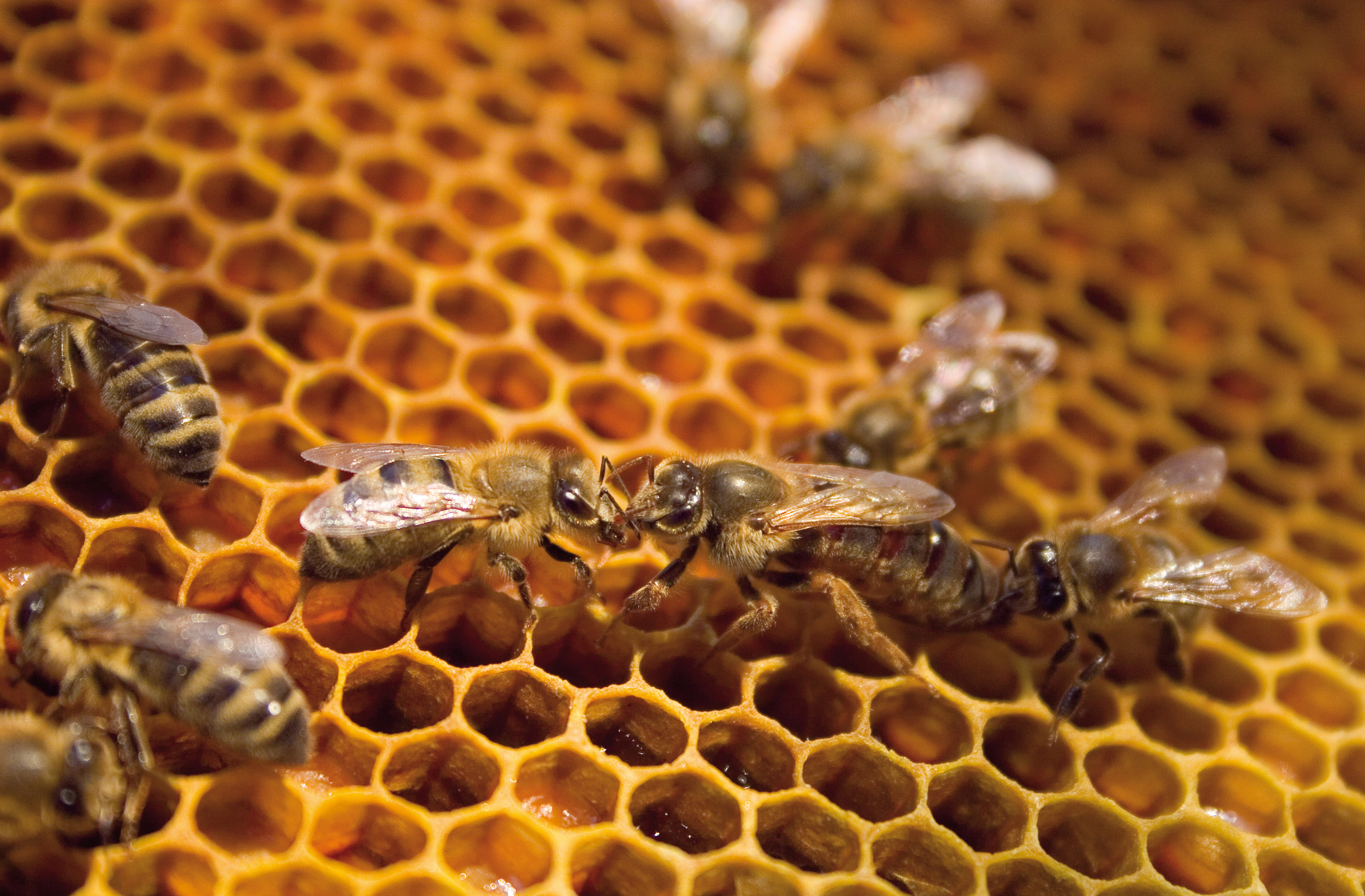 Neonicotinoids are a class of insecticides widely used to protect crop areas such as corn, canola and soybean as well as fruit and vegetables. These substances have an influence on the central nervous system of insects, causing paralysis and death. The first neonicotinoid, imidacloprid, was discovered by Shinzo Kagabu (Bayer CropScience, Japan). Their systemic distribution with high efficiency against sucking insects and long residual activity has made them very popular within the global pesticide market. Nowadays, there are roughly ten molecules classified as neonicotinoids (please see table 1).

Use of these compounds has recently become controversial as they are believed to be a cause of honeybees Colony Collapse Disorder (CCD). Since pollination is essential for agriculture, extensive studies have been conducted to evaluate the impact of neonicotinoids on bee health.

The European Food Safety Authority (EFSA) has identified risks to bees in the use of neonicotinoids. Three types of insecticides are involved: clothianidin, imidacloprid and thiamethoxam. They may have acute and chronic effects on survival and development of bee colonies, their behavior and larvae.

Following this, the European Food Safety Authority (EFSA) limited the use of thiamethoxam, clothianidin and imidacloprid. Some European countries have banned or restricted the use of neonicotinoids.

In order to better understand the effect of these compounds on bees and their contamination in pollen and honey, a highly sensitive assay method was necessary. For this purpose, an UHPLC-MS/MS analysis was developed including the controversial and well-known fipronil compound. Fipronil is a broad-spectrum insecticide of the phenylpyrazole chemical family and disrupts the insect central nervous system in the same manner as other neonicotinoids.

Compound extraction was performed using a QuEChERS method (Quick, Easy, Cheap, Effective, Rugged and Safe) with an additional dispersive Solid Phase Extraction (dSPE) step. 5 g of honey (±1 %) were weighed in a 50 mL polypropylene tube. 5 µL of internal standard solution at 5 µg/mL of each compound in acetonitrile was added to the honey and dried for ten minutes. 10 mL of ultra-pure water were subjoined, and the samples were homogenized by vortex mixing for one minute. 10 mL of acetonitrile were then added followed by vortex mixing for one minute. 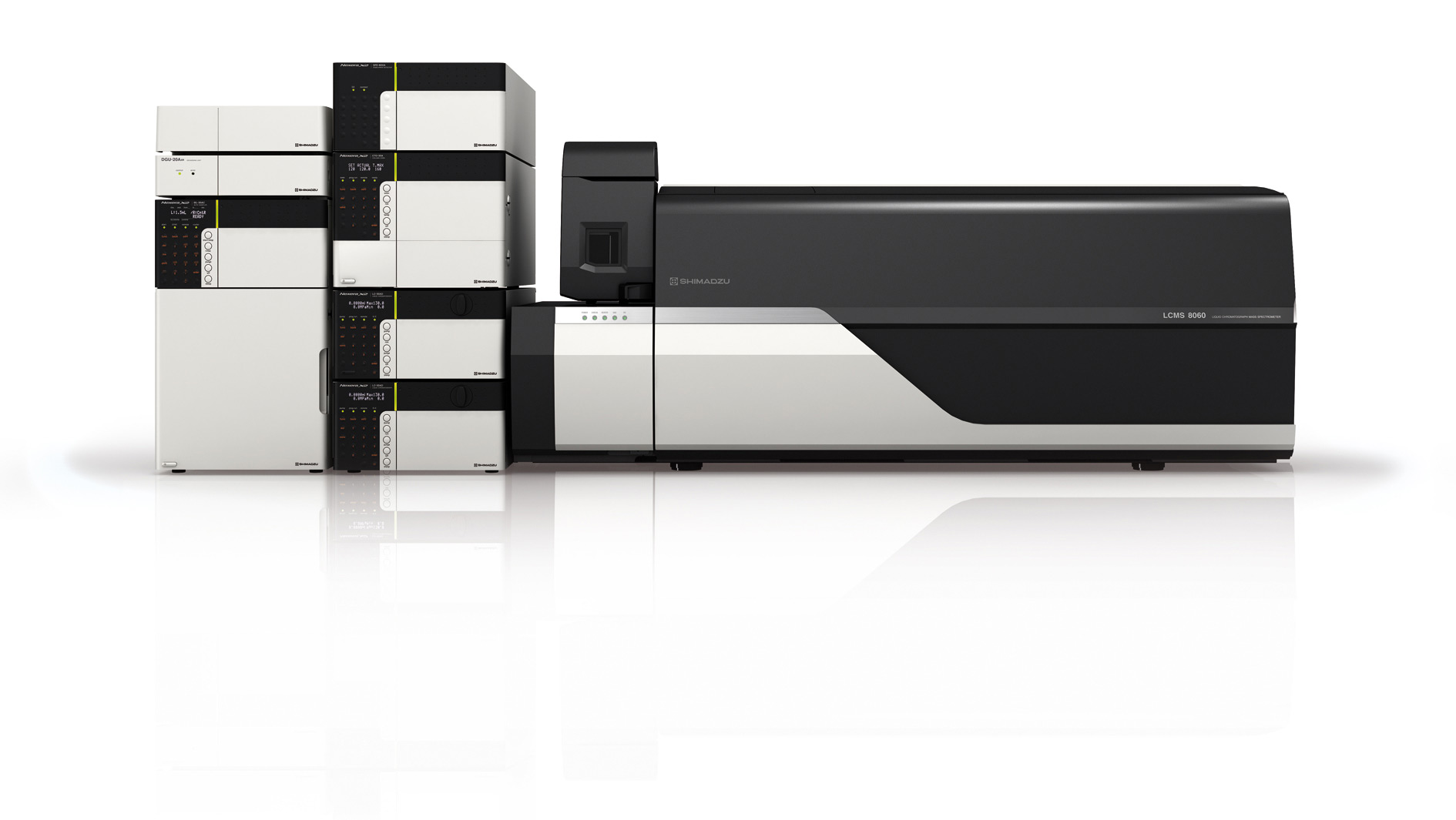 Figure 1: Overview of the UHPLC-MS/MS system

Figure 2: Chromatogram of the target compounds at their lower limit of quantification 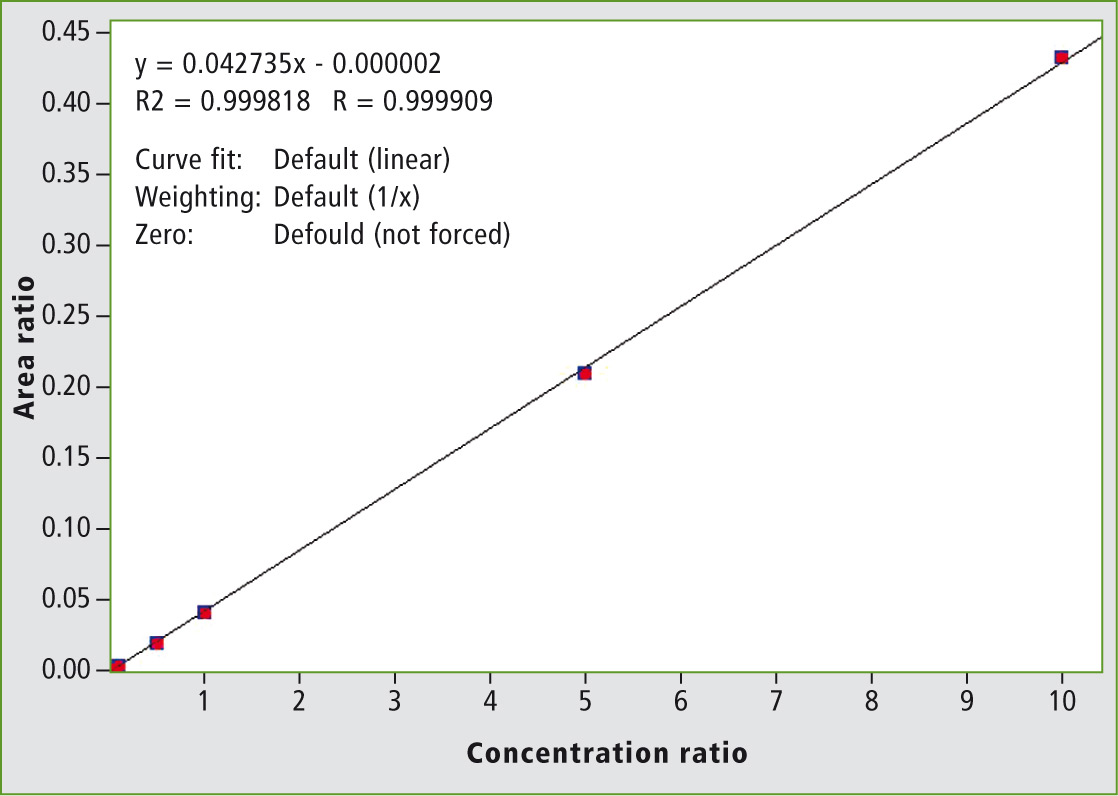 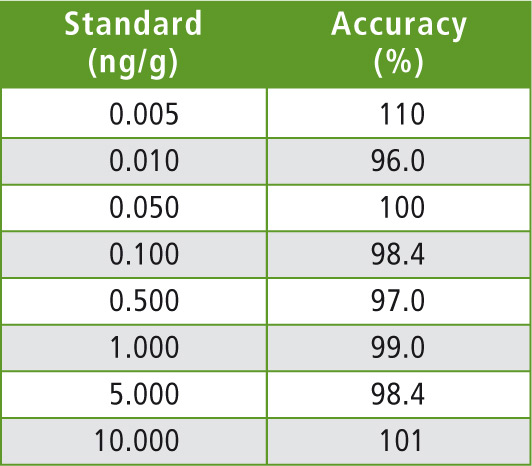 Table 4: Concentration for calibration and accuracy

An “all-flowers” honey from the local supermarket was extracted with or without spike at 50 ppt. A blank extract (no honey) was prepared to evaluate losses or non-specific interactions. Results are presented in table 5.

Table 6: Limits of quantification in honey

Nine honey samples purchased at the local supermarket or used as raw materials in cosmetics (orange tree honey) were assayed as unknowns. All honeys tested showed concentrations far below the maximum allowable residue limit. But thanks to the very high sensitivity reached, even low concentrations of neonicotinoids were quantified. Results are presented in table 7.

The thyme honey sample with no detectable target compound was spiked at 50 ng/kg with all compounds prior to extraction. The extract obtained was then consecutively injected 150 times in the system.

The results presented in figure 5 show excellent stability of the signal even at these low concentrations. This demonstrates that excellent sensitivity can be maintained over a long series of real sample analysis thanks to the ion source ruggedness. 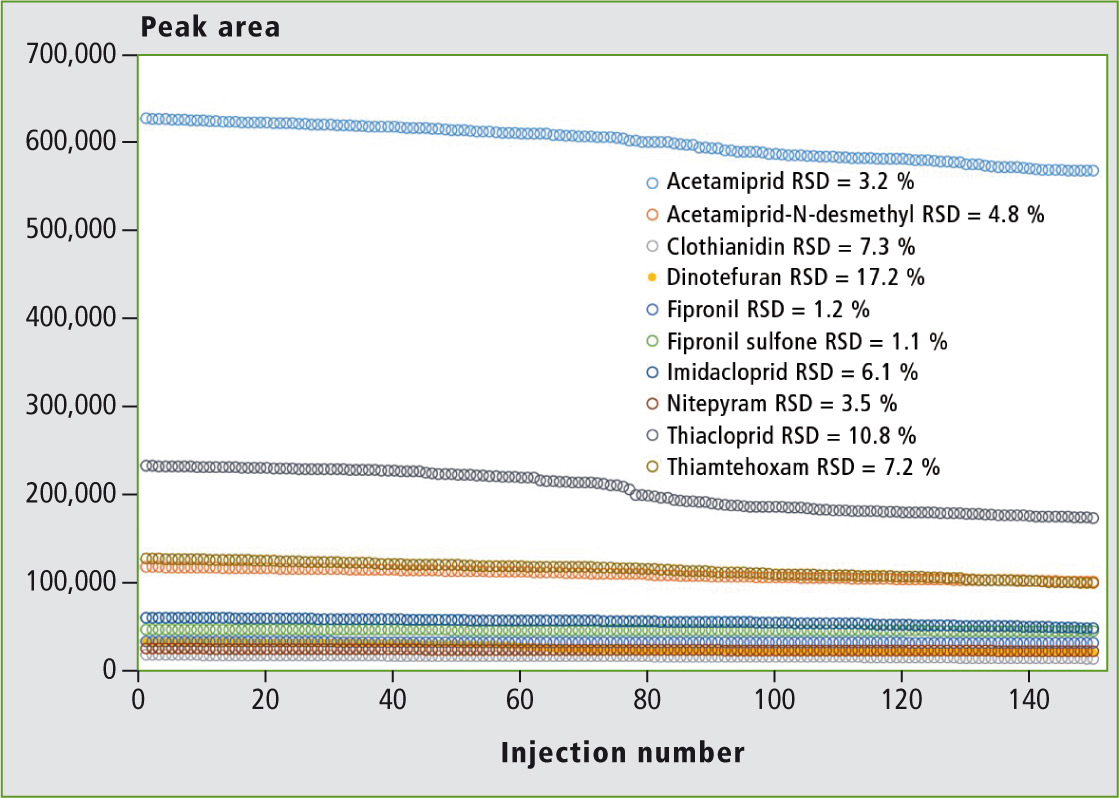 A method for ultra-sensitive assay, covering most neonicotinoids of interest including fipronil in honey was set up. Sample preparation was simple but provided excellent recoveries, whatever the honey type. The injection mode used prevented the use of tedious evaporation/reconstitution or dilution steps.

The sensitivity obtained enabled assay in real samples at very low levels far below the regulated residue levels. This method can be a very efficient support tool for better understanding of the impact of neonicotinoids on honey bee colonies.

Literature
Application note C140: Ultra-Sensitive and Rapid Assay of Neonicotinoids, Fipronil and Some Metabolites in Honey by UHPLC-MS/MS [LCMS-8060]

Further information on this article
Application: Ultra-Sensitive and Rapid Assay of Neonicotinoids Fipronil and Some Metabolites in Honey by UHPLC-MSMS