High speed and outstanding performance, maintainability and efficiency – the new i-series with the compact Prominence-i (HPLC) and Nexera-i (UHPLC) versions meets the needs of large as well as small laboratories. The letter i stands for innovation, intelligence and intuitive operation, all of which are combined in the i-series concept.

The new Nexera-i and the Prominence-i systems are perfect for routine analyses in the chemical, pharmaceutical, food and environmental industries. The systems can be operated via workstation for a single user or a large client-server system for multiple-user operation. The small surface area reduces space requirements in the laboratory and simplifies possible relocation.

Further development of the LC-2010 predecessor model is characterized by the improvement of all system components (degassing unit, quaternary pumps, autosampler, oven) and also enables, in addition to optional cooling of the autosampler, the configuration of an UV or PDA detector. Furthermore, the Prominence-i allows working in a pressure range of up to 440 bar, while the Nexera-i allows working at pressures up to 660 bar.

The ICM (Interactive Communication Mode), which allows operators to edit and launch methods and sequences directly from a touch panel or a PC, is highly innovative (figure 1). Furthermore methods or sequences can be bi-directionally synchronized from the instrument to the software. 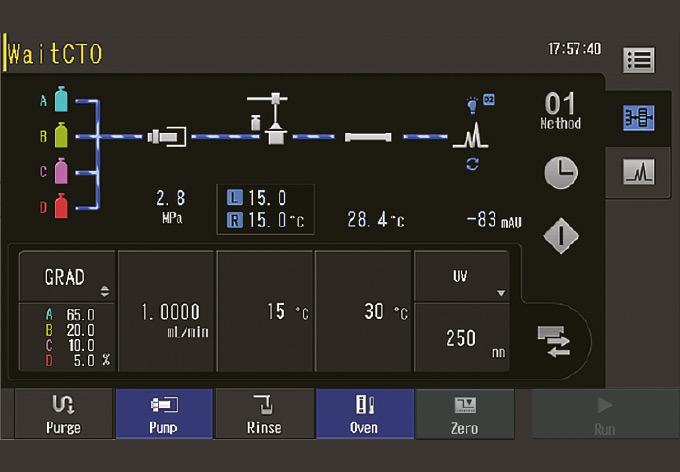 Figure 1: Touch panel of the i-series

The excellent baseline stability, even at fluctuating ambient temperature, is also an innovative feature due to a unique dual-temperature controlled detector unit (detector cell and detector optics). An injection cycle of 14 seconds reduces analysis times and the low carryover increases accuracy of the analytical results.

In addition to the absorption detector (UV or PDA) included in the standard configuration, a fluorescence detector or refractive index detector, as well as a light scattering detector, can be added. It is also possible to implement data acquisition via other detectors using an analog input. When combining the i-series with the equally innovative RID-20A refractive index detector (figure 2), it is possible to configure a simple GPC system with a minimum footprint. 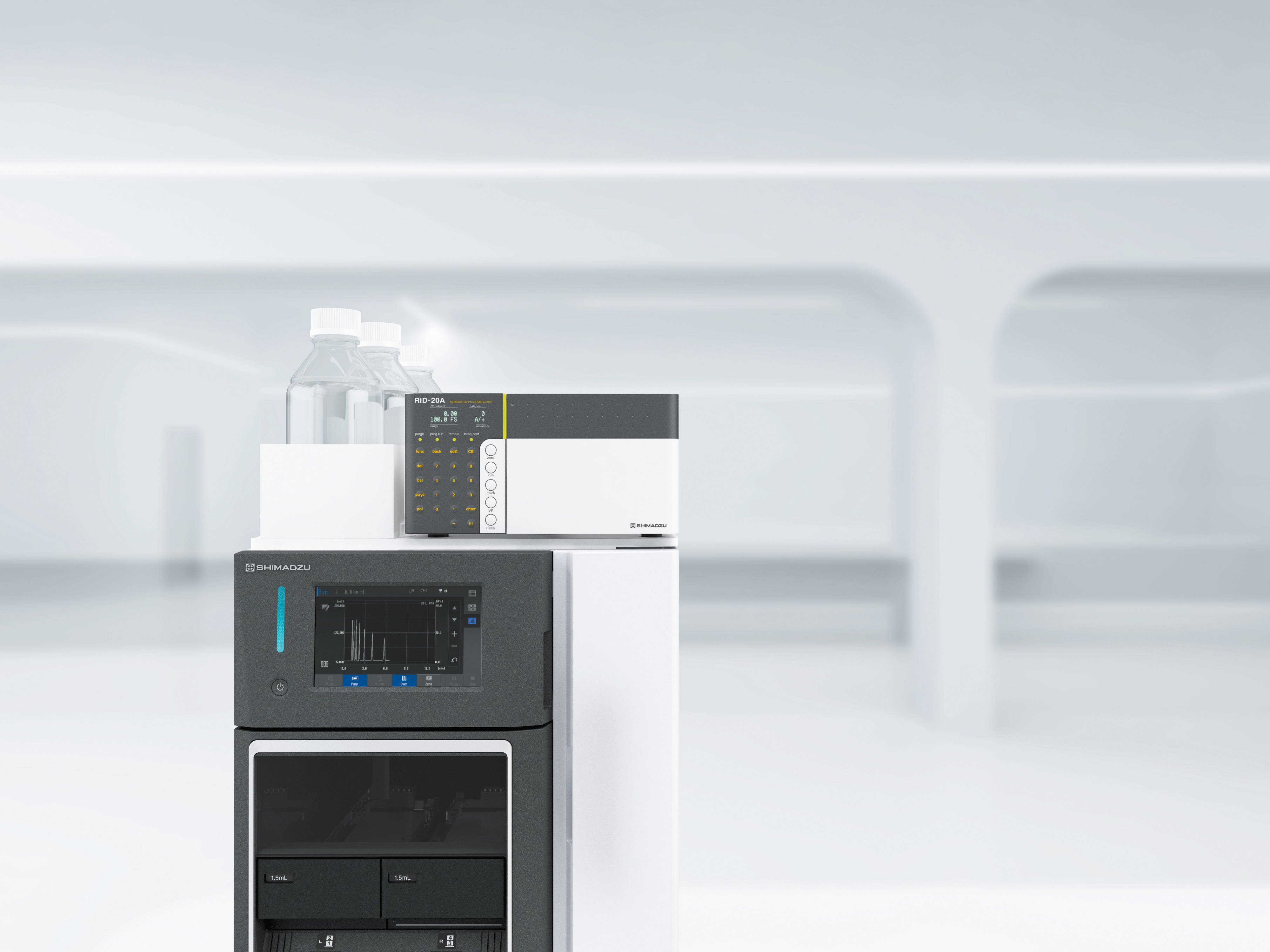 Figure 2: Placing the RID-20A on top of the i-series

Besides optional interactive communication modes enable remote monitoring. This allows checking of the current status of the instrument or monitoring of the current data acquisition process. The color touch panel also enables visualization of the recorded chromatograms, in addition to complete instrument control with method and batch creation (figure 3). 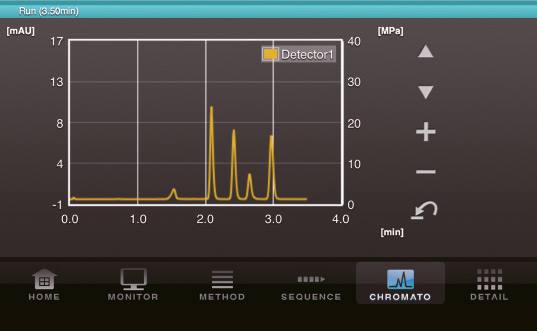 Intelligence is embodied in the i-series by straightforward method transferability, whereby methods of the previous LC-2010 system or non-Shimadzu systems can be adapted easily. Furthermore, the compact HPLCs of the i-series can carry out fully automated analysis workflows. An overview is presented in table 1. 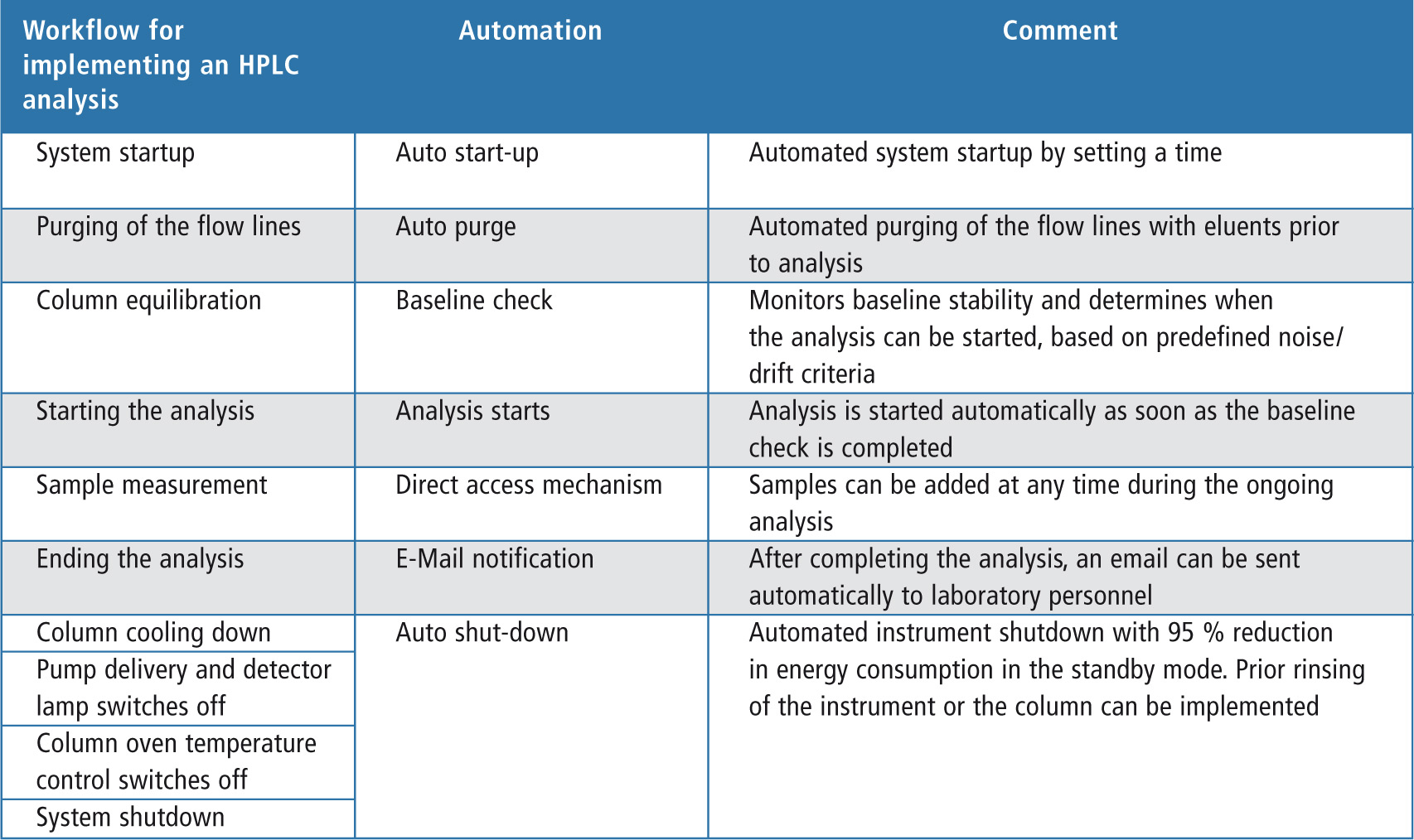 Table 1: Automation of the HPLC analysis workflow using the i-series

The ‘Auto Validation’ function (figure 4) supports the user in obtaining a report on whether the system is working in a stable range. Here, a fixed and thus at any point in time comparable procedure is used that checks solvent delivery stability or the wavelength accuracy of the absorption detector. In addition, it is possible to carry out an automated routine inspection and self-diagnosis of the instrument via the ‘System Check’ function. Data recorded on consumables used, for instance the number of injections, volume delivered by the pump or usage of the detector lamp, is read. The results of these two status reports can be viewed on the instrument monitor or printed via the software. 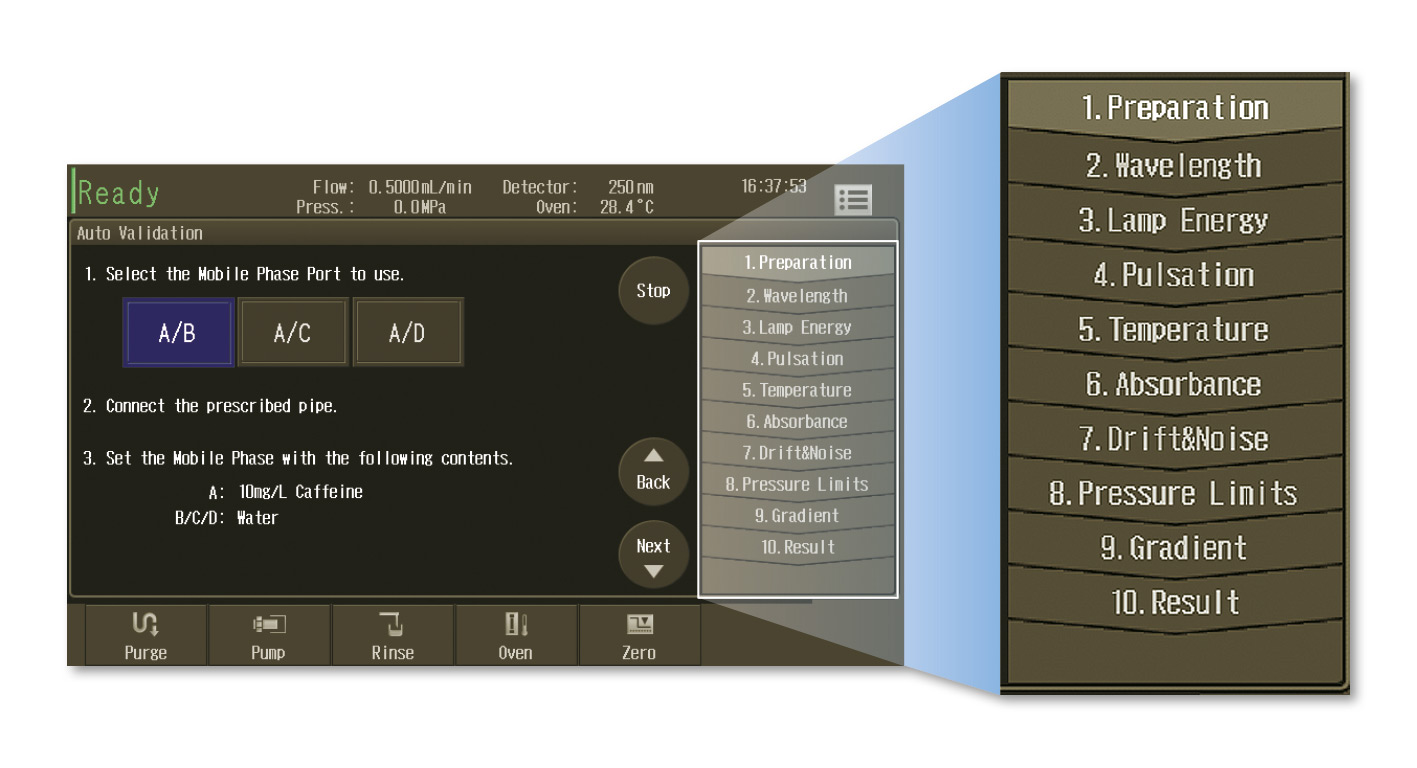 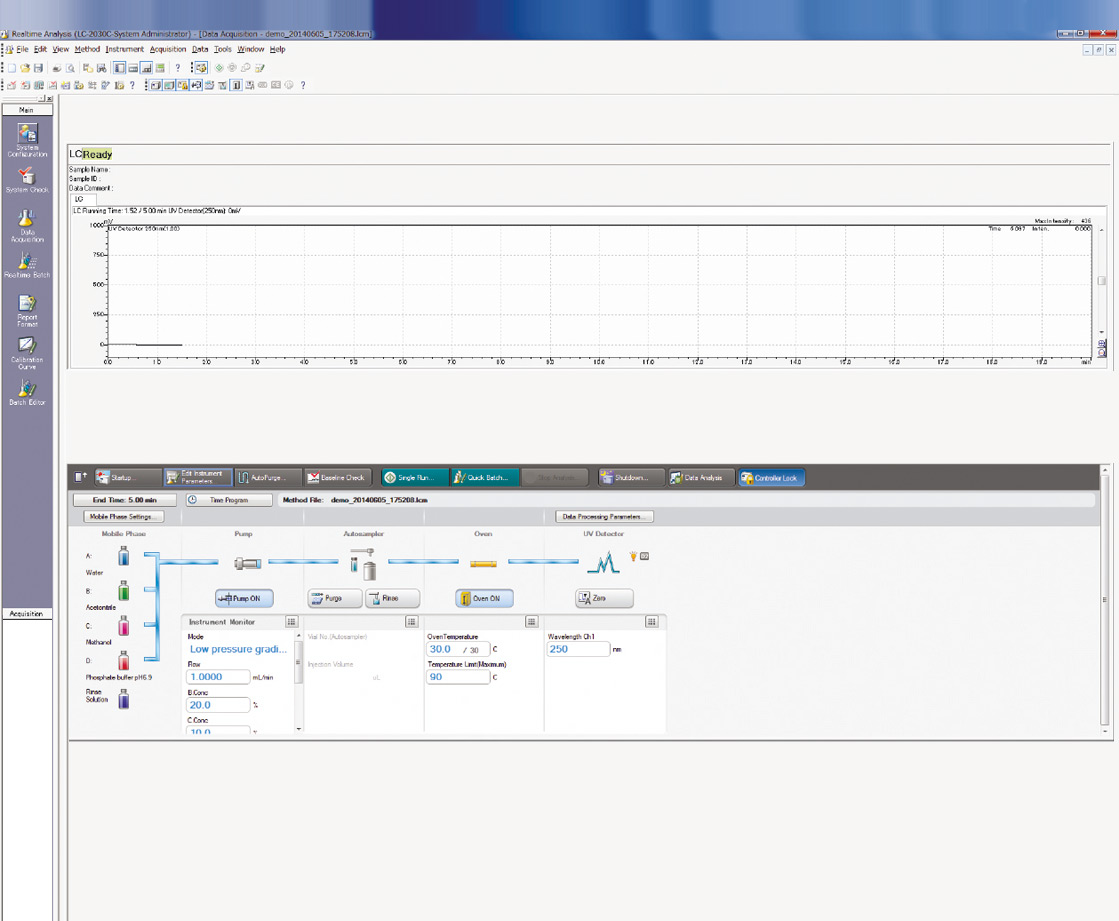 The new unified user interface of the i-series and the new version of the LabSolutions software are highly intuitive. This can be illustrated via a simple comparison between figures 1 and 5, in which the flowline of the i-series is visualized, thus enabling intuitive operation of the software via simple selection of the various components.

Another novel software feature is the ‘Quick Batch’ function where users can easily and quickly create a sequence of analyses by selecting the vial positions on the sample rack which is graphically displayed (figure 6). 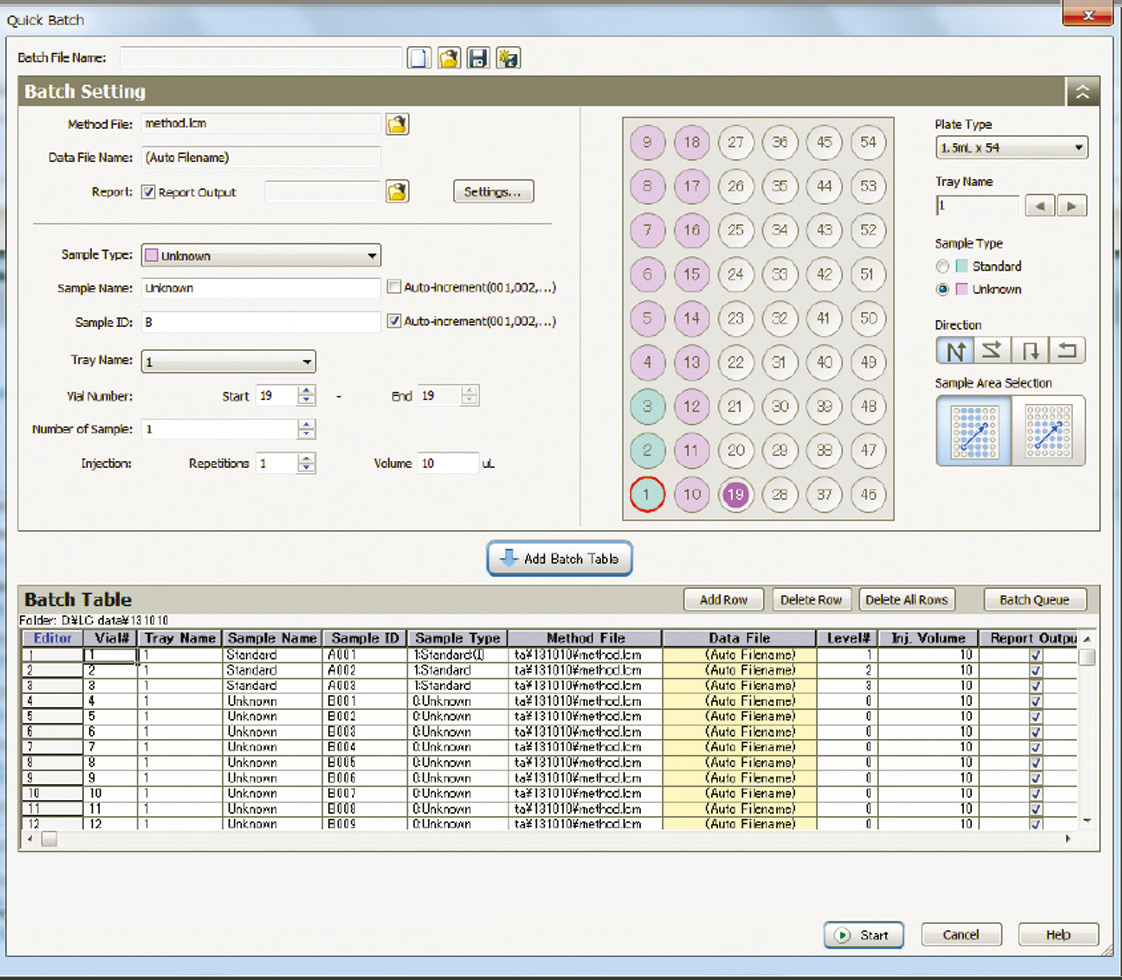 The combination of i-series with LabSolutions and the system unified graphical user interface and software allows intuitive operation independently of user experience level.

Shimadzu’s comprehensive LC product portfolio meets all analytical requirements, from conventional up to ultra-fast analyses. Next to the modular HPLC/ UHPLC systems, figure 7 shows the position of the i-series among Shimadzu’s LC products. 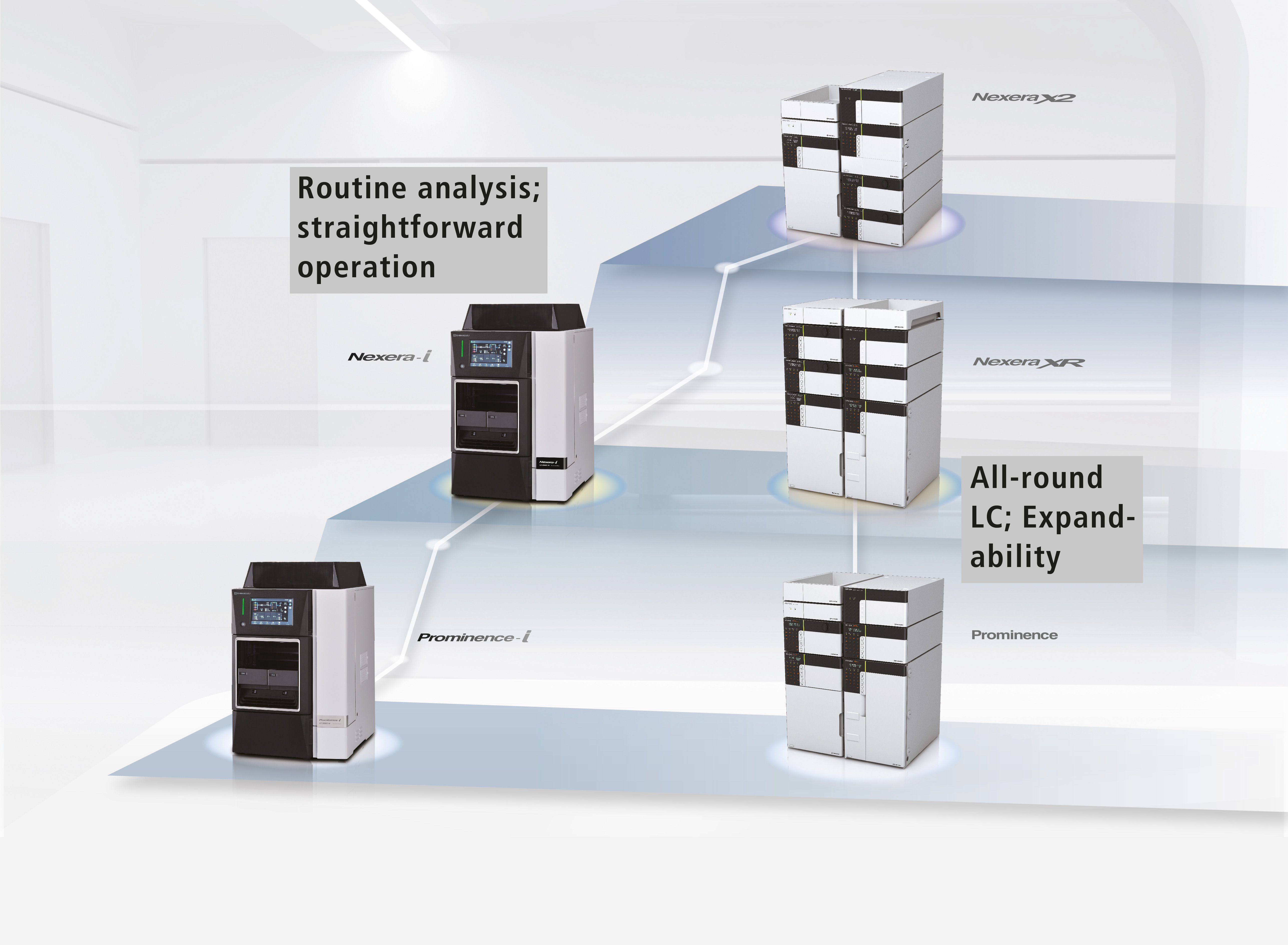 Figure 7: Product lines and categorization of Shimadzu HPLC and UHPLCs

Read more about the new i-series on www.shimadzu.eu/i-series