Changing forest – what happens during Autumn? 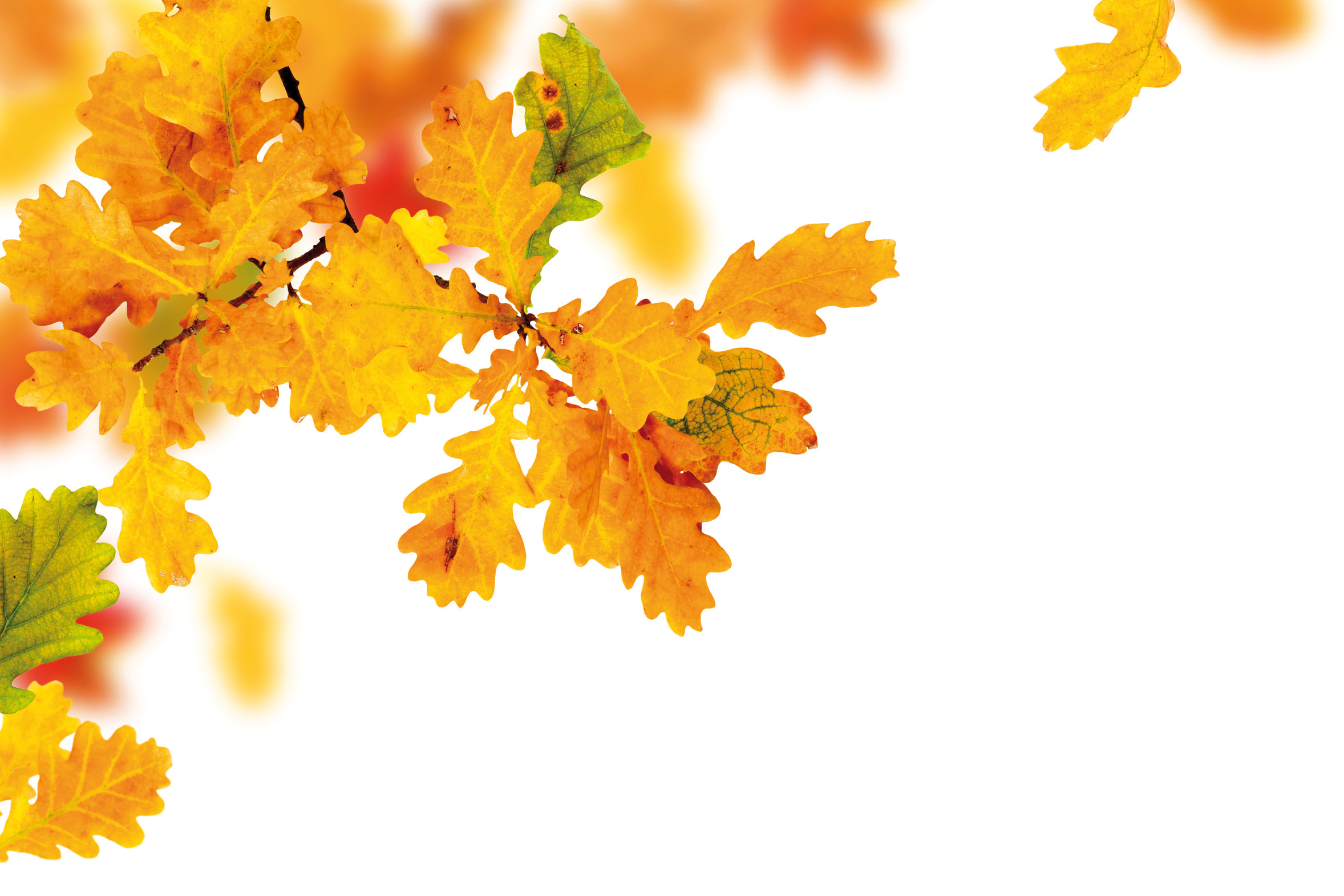 During Autumn leaves lose their green coloring, a process also known as senescence. This is a generic term for the process of ageing in living organisms. It is assumed that senescence is associated with the chlorophyll contained in plants (see infobox). These interrelationships and processes have been well investigated scientifically and can be described as follows:

During photosynthesis, chlorophylls absorb energy from sunlight to convert carbon dioxide and water into carbohydrates and oxygen. During this process, chlorophylls are bound to apoproteins whereby the absorbed energy can enter metabolism.

With increased ageing, this process becomes less stable and the proteins are gradually removed. Should chlorophylls, at this point, not decompose as well, the energy produced would need to flow into other processes. In this case, oxygen molecules would be available to absorb the energy. Oxygen molecules in the ground state (O2) and in the triplet state (3O2) will yield activated (O2*) and singlet oxygen (1O2) [1]. Such an oxygen molecule is much more reactive and can lead to the destruction of vital plant organelles. This is why chlorophyll must be degraded very rapidly after separation from the protein. This process is accompanied by the color change [2]. Each chlorophyll molecule also contains four nitrogen atoms, which can be recycled for new processes in the plant.

For a more detailed investigation of senescence, the chlorophyll content of the leaves of an oak (Quercus) was determined. The oak leaves were also analyzed with respect to their other naturally occurring chlorophyll species (see figure 1). Aim of the investigation was direct comparison of green and yellow, already withered (senesced) leaves. In order to assure the direct comparability of samples with different extent of ageing, a tree was sampled in autumn. At that time, the tree bore green as well as yellow, already withered leaves. 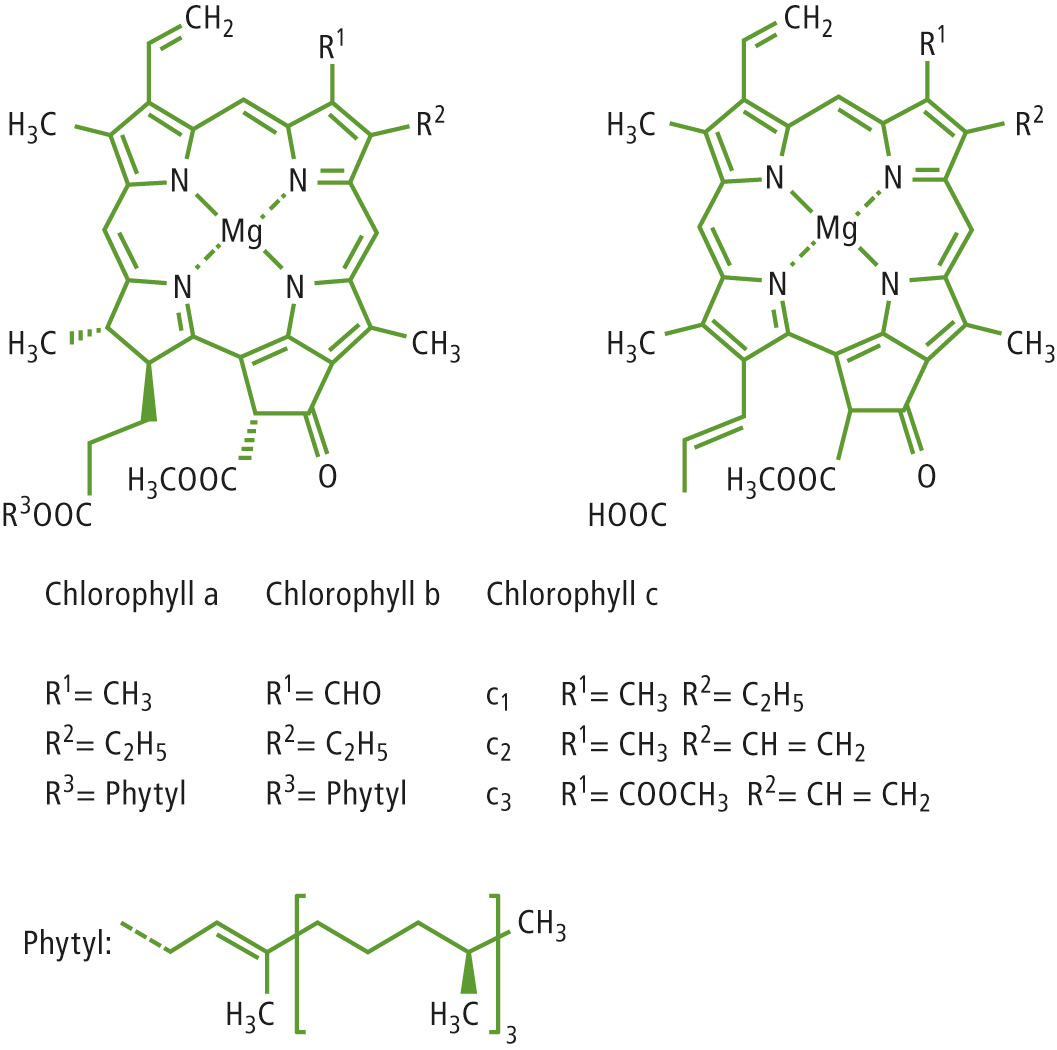 Figure 1: Structure of chlorophyll and its various naturally occurring species [3]

Methanol was used to extract the chlorophylls from the leaves. Preliminary experiments showed that an influence on the different chlorophyll species could be largely excluded.

For detection purposes, the UV-VIS activity of chlorophyll is generally taken advantage of. The chlorophyll species are separated using HPLC and subsequently detected using a diode-array detector (DAD). This method would however require the use of reference standards which are only available for chlorophyll a and b, to ensure an accurate analysis. A reliable statement on other chlorophyll species (see figure 1) would not be possible. 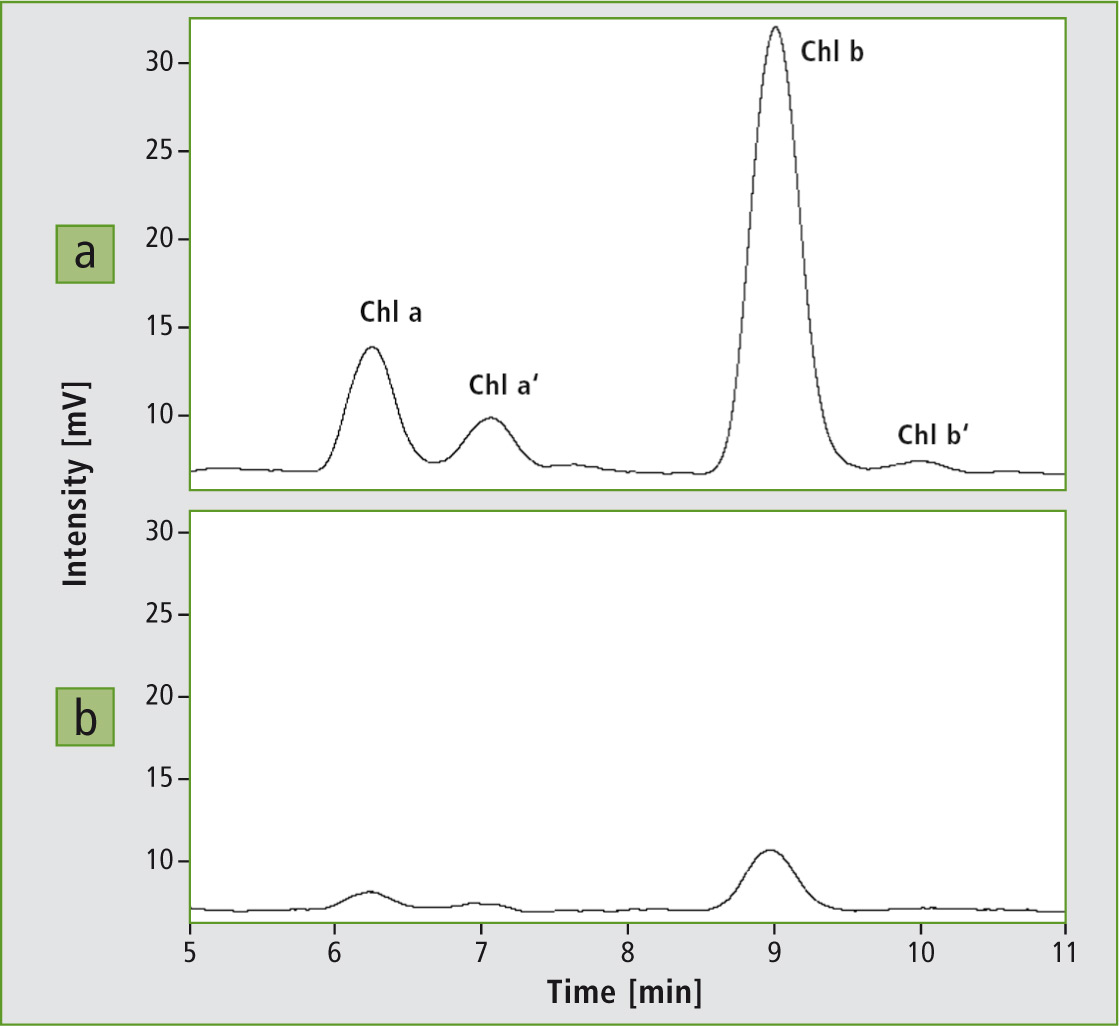 Figure 2: Determination of chlorophyll a and b in oak leaf extracts using HPLC-F-AAS. a: an oak leaf still green in autumn, b: a withered oak leaf.

A different approach was therefore used, in which the specific structure of chlorophyll was taken advantage of, as each of the molecules contain magnesium as the central atom (see figure 1). As before, the chlorophyll species were separated via HPLC (Prominence Modular HPLC). For a more specific detection, flame AAS (AA-7000) was subsequently used. The absorption (output as current in µA) can be tapped off via the analog port of the AA-7000 and can be time-dependently recorded.

As chlorophyll is ashed in the flame and the magnesium is then present in its atomic form, a conventional water-based magnesium standard can be used. This standard is diluted accordingly using methanol, so that the sample matrix and the standard matrix are identical. The water content of the Mg-standard does not cause any problems due to the high dilution factor and can be neglected.

The term ‘chlorophyll’ is derived from ancient Greek and means ‘green leaf.’ Chlorophyll is responsible for the green coloring of leaves. But it is not only present in plants since other organisms also contain chlorophyll.

It is necessary for photosynthesis, the photochemical process that produces glucose, oxygen and energy from water and carbon dioxide. This is, however not always the case. Oxygen production only occurs in oxygenic phototrophs.

Photosynthesis can also generate compounds other than oxygen and glucose and this type of photosynthesis is carried out by anoxygenic phototrophs. Both the products generated and the chlorophylls involved in these processes differ.

Except for one intermediate in the chlorophyll degradation process (chlorophyllide), none of the degradation products contain the bound magnesium. This is why the measurement of senescence was limited to the decrease in intensity of chlorophyll a and b.

The concentration of chlorophyll a decreased by a factor of 8.5 due to senescence. In chlorophyll b, this decrease was even more dramatic. The samples only contained 6.1 % chlorophyll b in comparison to the sample with the non-withered leaves. Before senescence, the ratio between chlorophyll a and b was 4.4:1. The natural ratio is 3:1. This indicates that the green leaves were also at the initial stage of senescence, which could be confirmed by the time of sampling (autumn). After ageing, the ratio increased to 8.4:1. Chlorophyll b was therefore degraded faster than chlorophyll a. Chlorophyll degradation is accompanied by the change of color when other plant substances such as carotenoids (yellow/orange) and tannin (brown) are emerging.

This problem can be addressed using the AA-7000 coupled to the modular Prominence HPLC. In particular, the possibility to calibrate using cost-effective water-based magnesium standards instead of expensive chlorophyll standards makes the coupling of HPLC and AAS extremely lucrative. The possibility to study other chlorophyll species and their degradation is also interesting. Chlorophyll c, for instance, is mainly present in algae. Although algae do not age depending on season, they are however limited in their life expectancy by ecological changes.