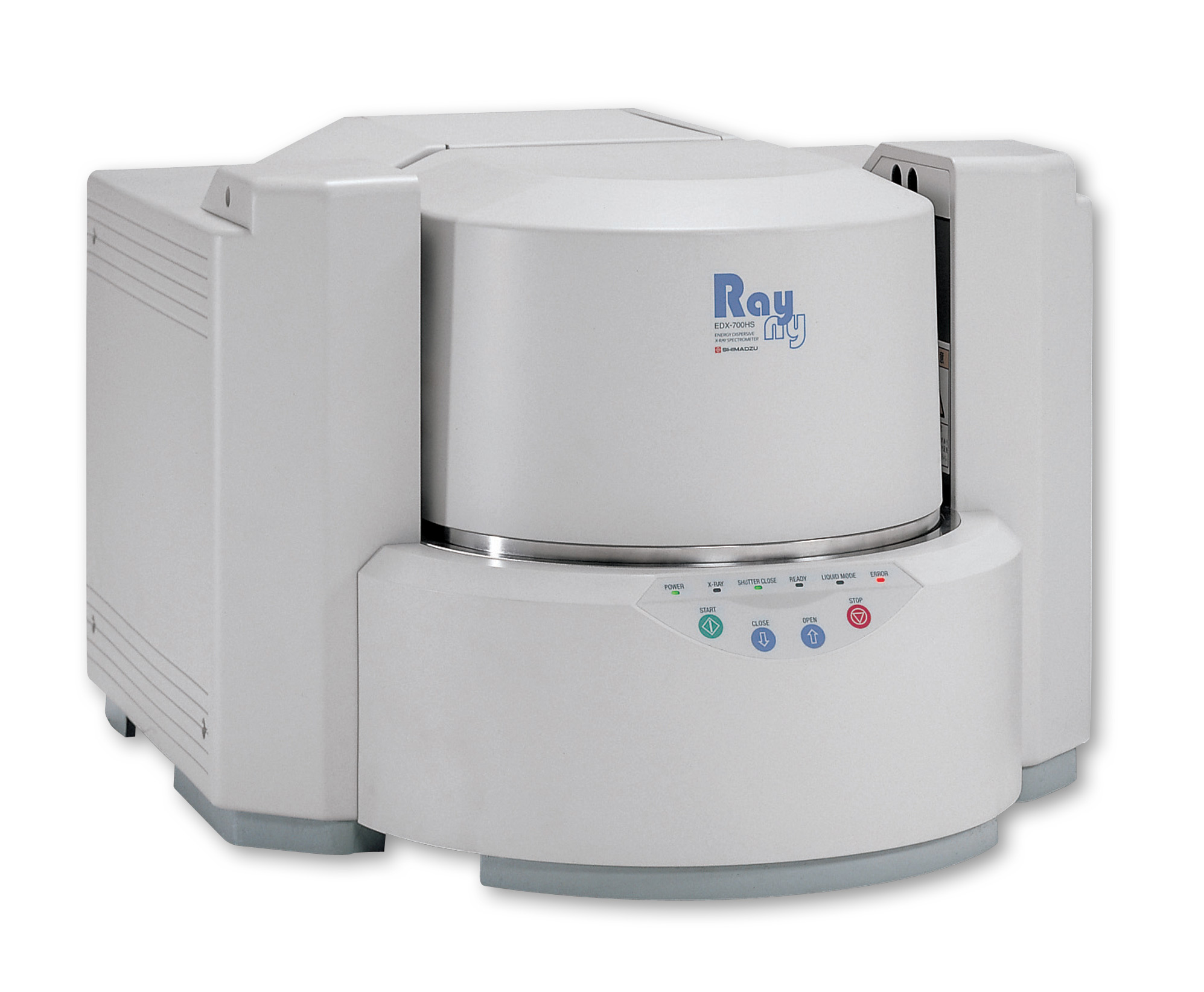 Representation also plays a major role in X-ray fluorescence. Obtaining reproducible results is often a question of proper sampling and sample preparation. In this example, a building site measuring 30 m x 30 m is examined for contamination by heavy metals. The task is perfectly suited for the EDX-720, Shimadzu’s standard X-ray fluorescence instrument.

The first challenge is to obtain a representative sample. Testing for contamination up to a depth of one meter, for example, the test volume comprises 900 m3 (30 m x 30 m x 1 m), but the sample volume for a single EDX measurement is about 1 m3. Rounded off to 1,000 m3, only one billionth of the actual volume can be measured.

The contamination of the building site can be better mapped when, based on a predetermined raster, multiple samples are obtained over the entire area at evenly distributed locations. It is helpful to include conditions such as similar or dissimilar soil layers in the sampling process, to create a good map of the contamination. 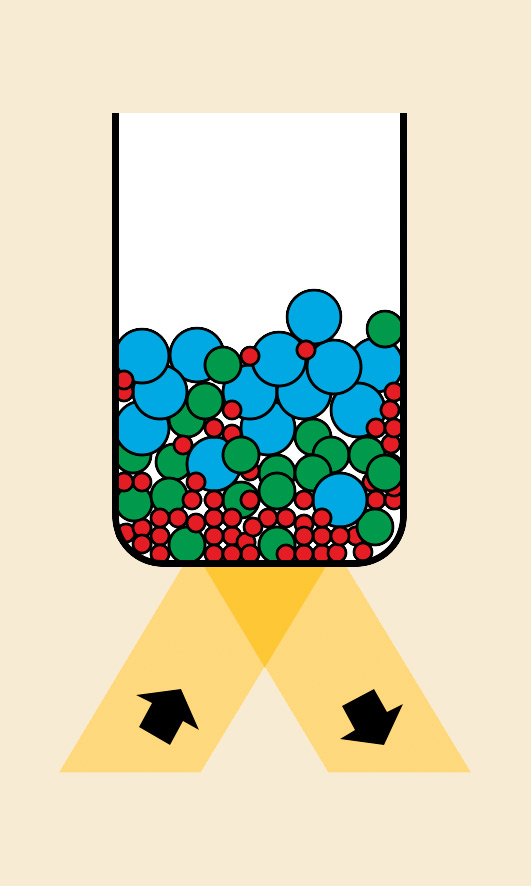 After obtaining the samples, the soil material is placed into an open-ended sample cell of which the bottom is sealed with a thin (Mylar) foil. Mylar is highly transparent to X-ray radiation. The sample cell is placed in the EDX-720. During measurement, the sample is irradiated “from below” with X-rays. The sample subsequently emits X-ray fluorescence radiation that can be recorded via a detector. X-ray tube and detector are located in the EDX-720 underneath the sample.

The closer an element in the vial is to the detector, the more likely that fluorescence radiation will hit the detector. When a small amount of soil material is dispensed into the sample cell, smaller and heavier components are primarily present close to the bottom end of the cell, whereas larger and lighter components will, in principle, be located near the top. This effect occurs especially when the sample in the sample cell is shaken.

As measurement and detection take place “from below”, components present near the bottom in inhomogeneous samples will be over-represented while components near the top are under-represented. It is therefore very helpful to grind the entire sample into a powder of homogenous size distribution. Preparing samples in this way will yield useable results.

A qualitatively more sophisticated sample preparation is the preparation of a vitreous melt consisting of dilithium tetraborate (Li2B4O7) and the pulverized sample.