From drinking water to ultrapure water

What do the manufacture of drugs and computer chips, generation of electricity in steam turbines and chemical analysis have in common? They all use ultrapure water for a wide variety of technical processes. Ultrapure water is usually generated from less pure water, for instance drinking water, and various methods are used for purification such as distillation, reverse osmosis, ion-exchange or various adsorption media (e.g. active carbon). TOC (Total Organic Carbon) is a key parameter describing the purity of water and indicating the degree of pollution by organic components.

Blücher GmbH, based in Erkrath near Düsseldorf, Germany, develops spherical high-performance adsorbents for the generation of ultrapure water. To investigate product qualities of the adsorbents in terms of their adsorption behavior, and to test the latest product developments regarding their TOC reduction on a semi-industrial scale, Blücher looked for a partner with excellent analytical and technical facilities and sufficient experience in TOC analysis in the ppb-range.

TOC determination in the ultra-trace range 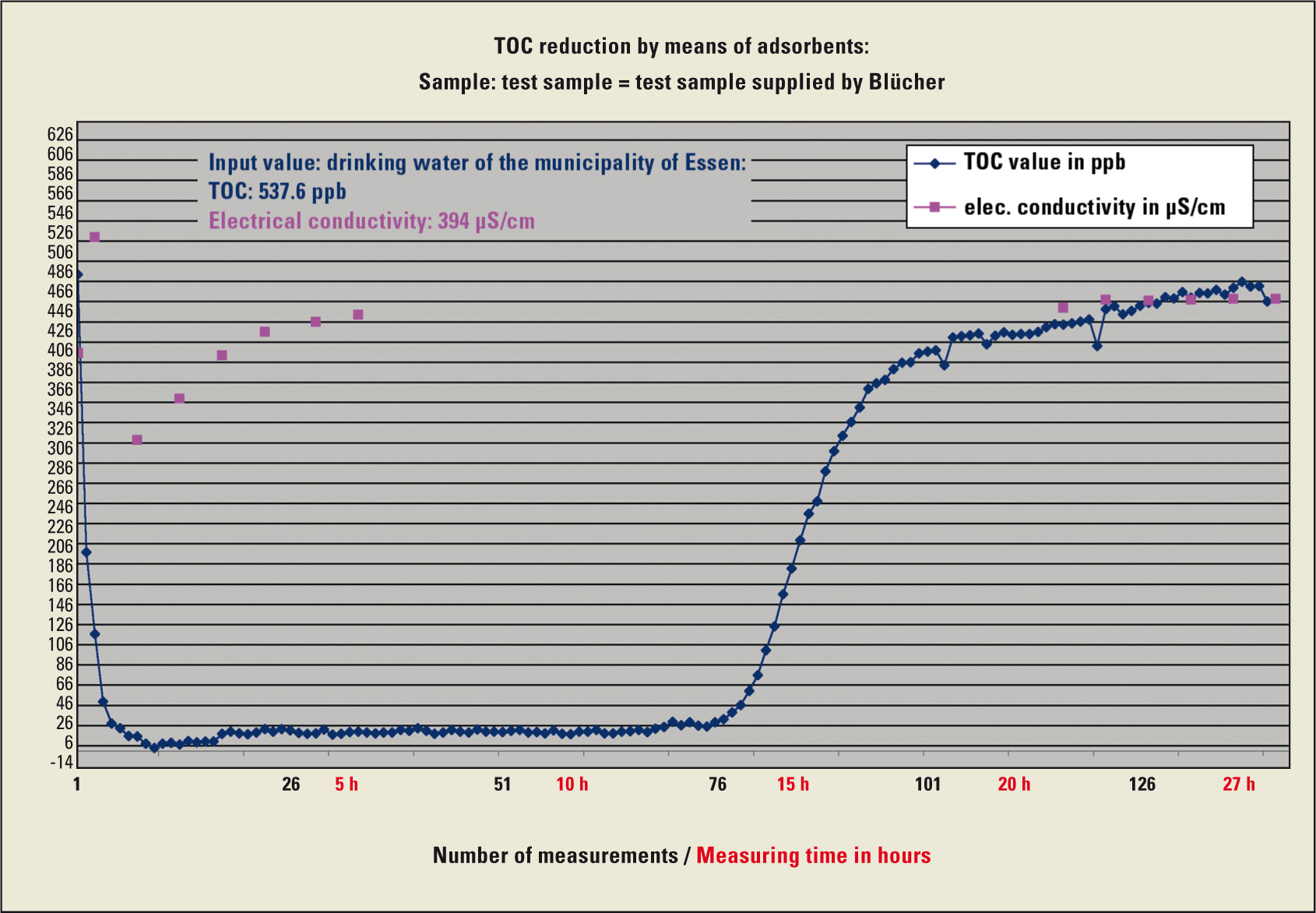 Figure 1: Diagram of the column experiment

TOC-VWP uses powerful oxidation via the combination of sodium persulfate and UV oxidation at 80 °C. This guarantees that all dissolved carbon species are detected. An automated reagent preparation function eliminates possible contamination from the solution and minimizes the blank value of the instrument. Together with the high injection volume (up to 20.4 mL) and the highly sensitive NDIR detector, this leads to extremely low detection limits (0.5 µg/L) and excellent reproducibilities in the low ppb-range. This makes the TOC-VWP highly suitable for TOC determination in the ultra-trace range.

The following setup was selected to investigate the adsorption behavior of the products: drinking water was passed through a glass column packed with adsorbent. The ultrapure water generated was sampled after elution from the column and was measured using a TOC analyzer. 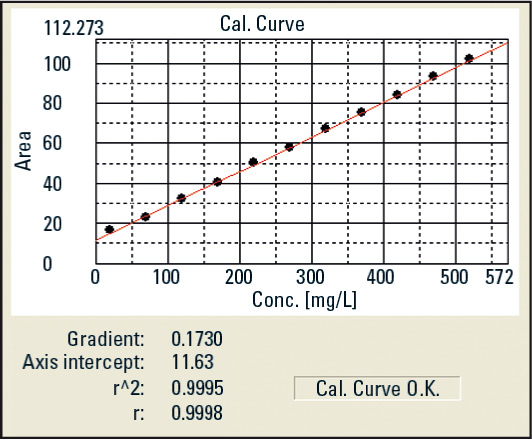 Reproducibility of initial test measurements was poor, and the results were also higher than expected. A possible reason: during measurement in the lowest ranges, organic contaminations arising from the environment play a major role. This is why sampling is a critical factor in TOC trace analysis and is accompanied by a large error rate.

LUMA consequently developed an online experimental setup. Drinking water was again passed through a column packed with an adsorbent. However, the column eluate was then transferred via tubing to a closed sample vessel connected directly to the TOC analyzer’s injection unit. In this way, contaminations arising from sampling and external influences were eliminated.

Using this online experimental setup, LUMA was able to generate ultrapure water with a TOC content generally lower than 5 µg/L from drinking water, with an average input concentration of 500 – 800 µg/L.

The measurement results were plotted against time in a diagram.

For the determination, a range of 20 – 520 µg/L is calibrated in equidistant intervals.

Sampling and environmental conditions lead to an increased input of organic carbon to the sample. Only after online connection of the column to the TOC system could an error-free measurement without any influence of sampling be guaranteed.