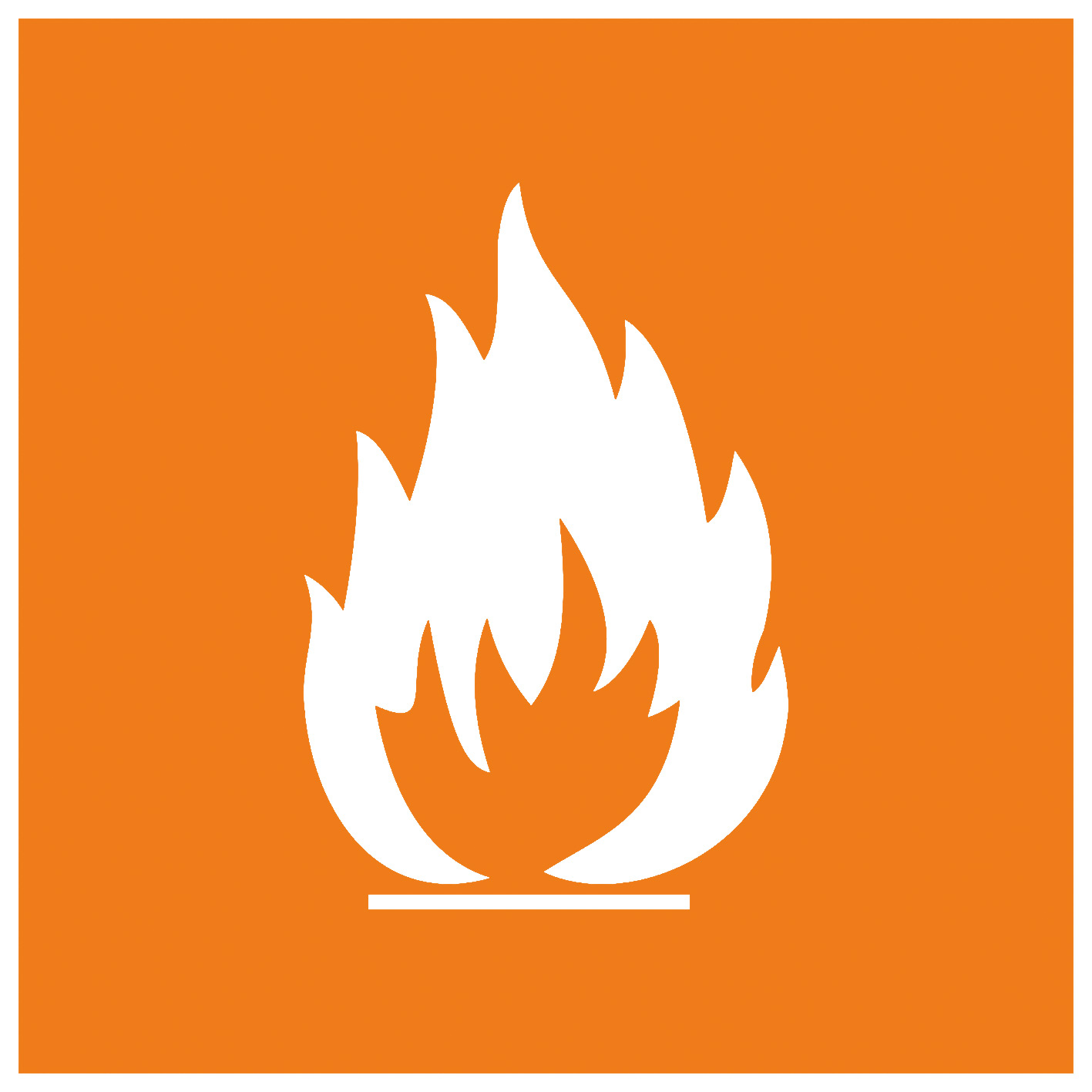 When hydrogen was discovered, it was called ‘inflammable air’. Today it is used in industry and technology for many applications. Approximately 30 million tons per year are used as energy source, reducing agent and hardening agent for fats and cooling agent.

Hydrogen is the optimal carrier gas for obtaining the best gas chromatographic separations within the shortest possible time. High flow rates at markedly lower pressures make hydrogen superior to all other carrier gases when fast chromatographic separations with high resolution are required. There is however one problem: hydrogen is flammable and hydrogen/air mixtures above the lower explosion level of approximately 4 % are highly explosive. This is why helium is the GC carrier gas of choice, in spite of its considerably higher price.

Although state-of-the-art GC systems feature diagnostic functions recognizing gas leaks at an early stage, a certain residual risk remains. When the carrier gas flow in the GC system is very high, the reaction time becomes very short and an explosion within the GC oven can no longer be ruled out.

Gas chromatographs usually work with initial gas flows (also called ‘total flow’) of 10 to 1,200 mL/min. The volume of the oven is approximately 14 liters, but can also be smaller. At a volume flow of 50 mL hydrogen per minute, more than 11 minutes are needed to reach the point that an explosive mixture may form. At 500 mL/min this time decreases to less than two minutes, whereby the formation of an explosive mixture – a mixing ratio larger or equal to 4 % hydrogen in air – becomes possible.

A ‘total flow’ of this magnitude is achieved when using high split ratios. When the gas saver function of modern GC systems is used, these high flows only occur during sample injection – although a certain residual risk still remains.

Increased danger also exists when using a so-called ‘methanizer’ in combination with a flame ionization detector (FID). The hydrogen gas used for the FID flame is also used for catalytic reduction, thereby enabling sensitive detection of carbon monoxide and carbon dioxide by FID detector due to conversion to methane. When the catalyst is mounted to the FID, additional leaks can occur which are not covered by the usual system check of the GC system.

To exclude these risks, independent control through continuous measurement of the oven gases using a hydrogen sensor (Figure 1) is recommended, for instance an external device like the one shown here from Scientific Instruments Manufacturer GmbH (SIM) in Oberhausen, Germany.

This external hydrogen sensor can be mounted onto any GC system. The control unit is connected to a sensor within the GC oven. LEDs with the colors green-yellow-red, continuously provide information on the hydrogen concentration within the oven. ‘Green’ indicates that no hydrogen is detected. When the LED display remains in the yellow range for longer time, it is recommended to test whether the system is gas-tight. ‘Red’ LED, accompanied by an acoustic warning signal indicates a significant gas leak.

When the hydrogen concentration in the oven reaches the 1 % level, the device interrupts the hydrogen gas flow and switches to an inert gas (Figure 2). The remaining hydrogen is purged out of the system. Even at high hydrogen flows, safety is assured, as explosive mixtures are only formed at concentrations four times higher. When the gas leak has been repaired, the sensor is reactivated via ‘Reset’ and the hydrogen flow is activated.

Figure 2: LED display warning at a hydrogen concentration of approximately 1 %

Figure 3: Back view of the hydrogen sensor control unit with gas connections

With productive helium sources rapidly dwindling, helium is becoming a valuable commodity. The price difference from hydrogen will increase and, considering the economical benefits, switching to hydrogen may become an interesting alternative.