Nowadays, regulatory authorities of the pharmaceutical industry emphasize risk assessment. This is why the term ‘risk based approach’ is used. Depending on the permissible daily dosages of drugs, the guidelines specify corresponding threshold values for impurities. In compliance with risk assessment, dangerous impurities must be removed as far as possible.

The following impurities can occur during synthesis as well as during production:

All these impurities, in corresponding concentrations, constitute risks for the patient. These risks need to be eliminated. The guidelines specify the concentration levels at which impurities need to be identified and quantified – depending on the maximum daily dosage permissible.

One-dimensional HPLC systems do not usually offer the required sensitivity or corresponding separation efficiency for analysis. In these cases two-dimensional systems with sensitive detectors (LCMS) are recommended. 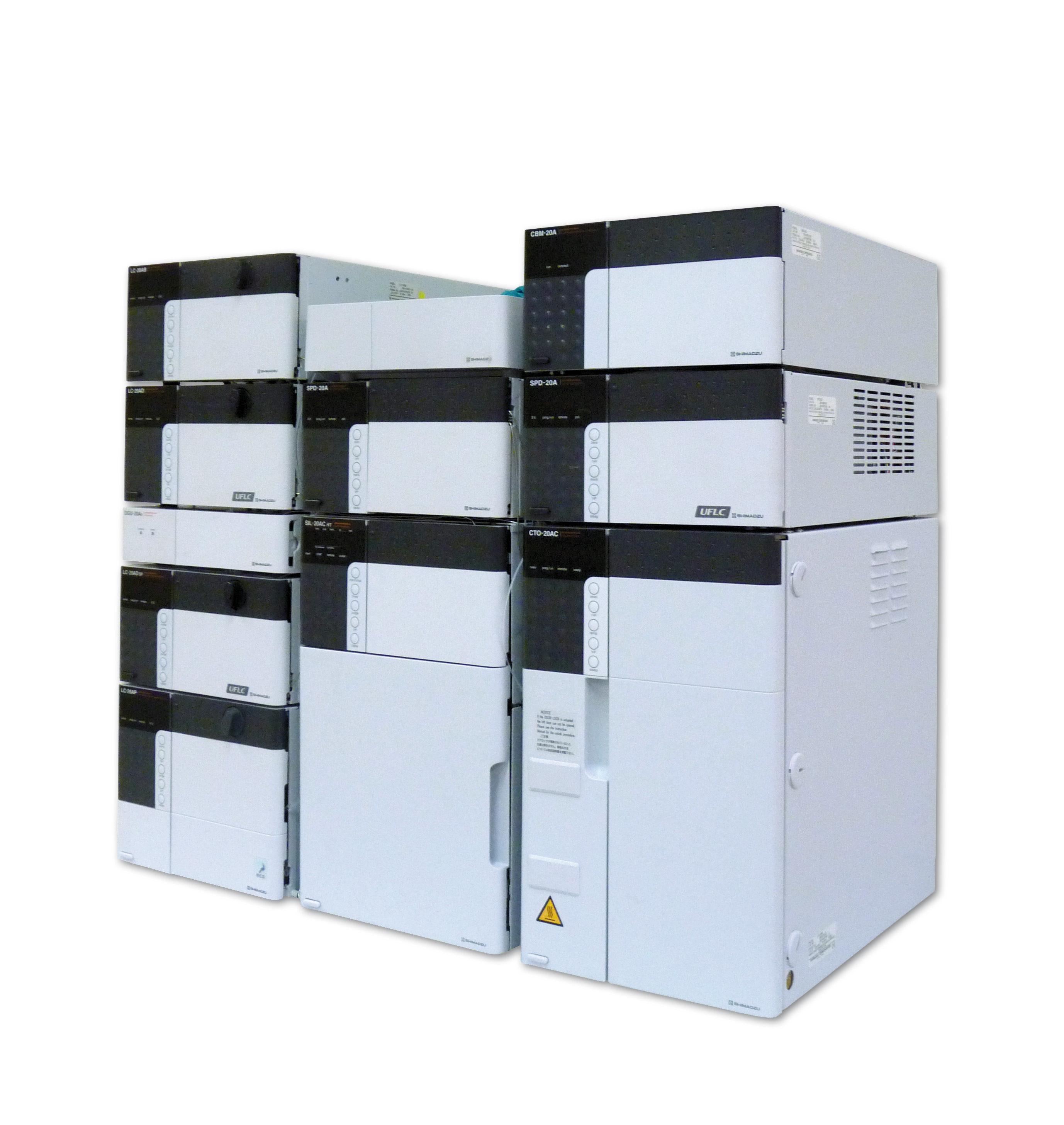 Co-Sense fractionates and concentrates the impurities that have been separated in the first dimension onto a trap column. In the subsequent separation step of the second dimension, an improved separation is obtained as well as a 10 to 20-fold increase in sensitivity, which results from downscaling the column diameter. As the control of two-dimensional HPLC systems is quite complex compared to one-dimensional systems, the Co-Sense for Impurities features suitable control software for straightforward and visual system control.

The blue flow line depicted in figure 2 shows the separation of the binary gradient system in the first dimension, before and after enrichment on the trap column (at switching valve R). The purple flow line shows the situation before and after separation by the binary gradient system in the second dimension. 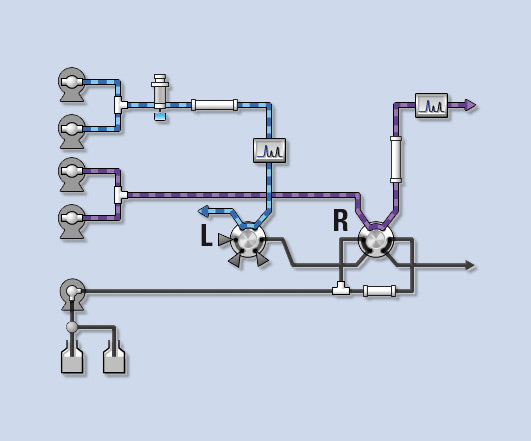 Figure 2: Co-Sense for Impurities in stand-by position before or after enrichment respectively

Figure 3 shows that upon switching valve L to the new position, the trap column at valve R is now loaded in the first dimension, while the LC-20AP preparative pump ensures a sufficient make-up flow (yellow flow line) with a weak eluent to prevent premature elution of the components from the trap column. 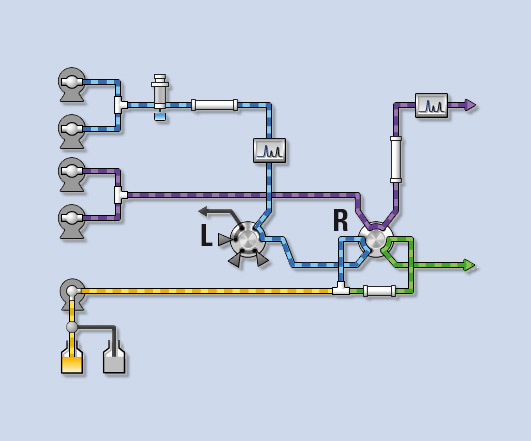 Figure 3: Co-Sense for Impurities during enrichment 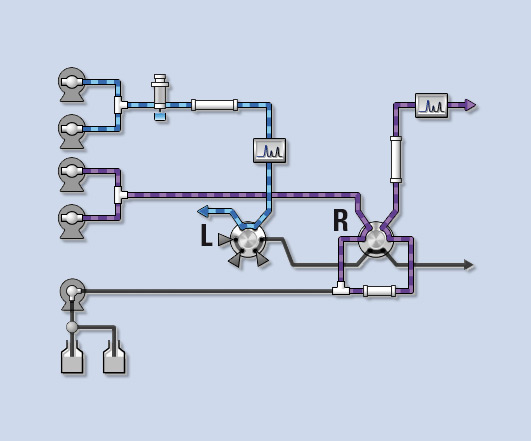 Figure 4: Co-Sense for Impurities during separation in the second dimension

After a suitable enrichment time, the valve L is switched back to the original position and valve R is switched in order to separate and detect the components that are collected on the trap column in the second dimension.

The graphical user interface enables straightforward and intuitive system control. The animated graphics show the system status. Two separate chromatogram windows show the chromatograms in the first and second dimensions, as well as the time window for the fractionation and additional status plots for pump pressures and temperatures. Gradient programming is also displayed in two separate windows. 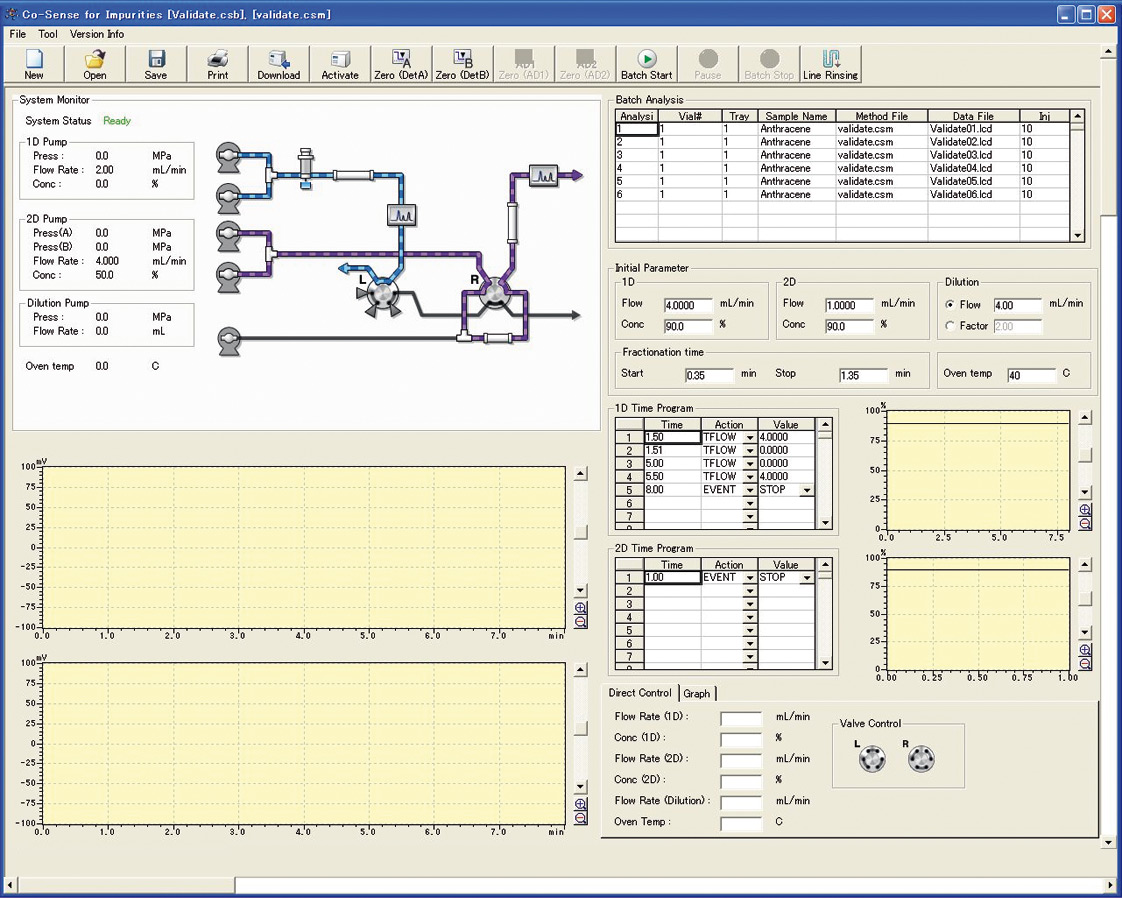 Figure 5: User interface of the Co-Sense for Impurities

The system monitor shows the current flows, pressures and eluent compositions. System parameters can be entered directly and independently of the method used. A sample table allows batch processing of multiple samples according to different methods.

Co-Sense for Impurities is equipped with two separate detectors allowing data acquisition in both dimensions. The high-pressure tolerance of the UV detector cell in the first dimension also enables high make-up flows to prevent losses caused by premature elution from the trap column. The pump for the make-up flow is a preparative compact high-performance pump delivering the desired output within the shortest time possible. The pump can be switched off during the stand-by mode, saving eluent and reducing energy consumption.

A separate window for entering the flow volumes ensures time-accurate switching of the valves and start-up of the make-up pump, allowing reliable fractionation. The system package also includes preconfigured capillaries, already provided by the software in the default setting.

Figure 6 shows the peak of a 0.00001 % spiked impurity of an active substance. The chromatogram in the first dimension (Figure 6/left) shows that the peak is very close to the detection limit. A 10-fold repeat measurement yields a relative standard deviation of the peak areas of 18.6 % RSD, whereas in the second dimension the impurity peak lies well above the limit of quantification. A 10-fold repeat measurement in the second dimension results in a peak area precision of 1.2 % RSD. 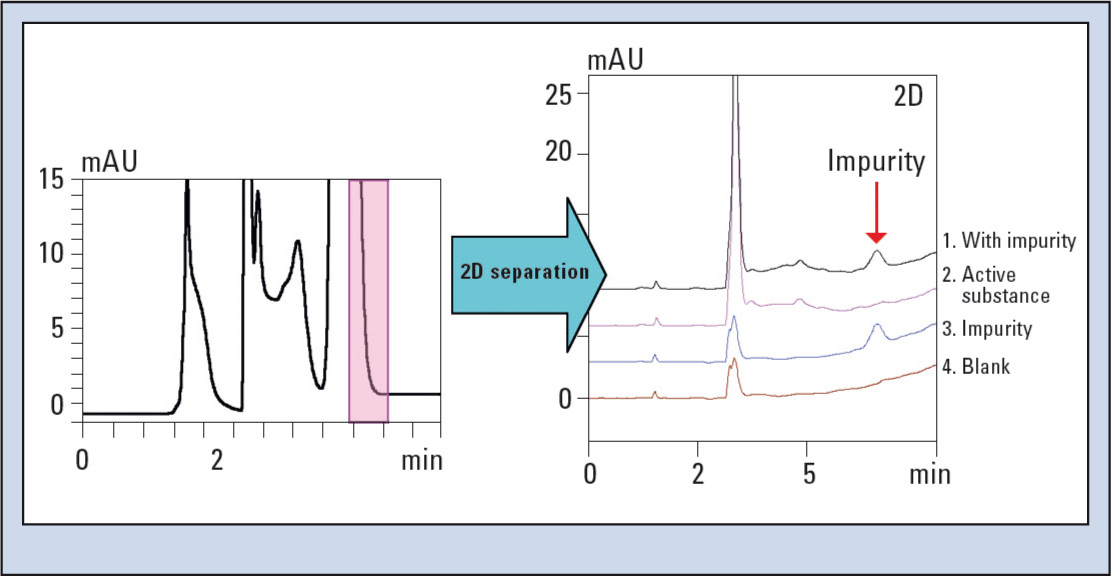 Figure 7: Improvement of the separation efficiency

Based on the requirements of the pharmaceutical industry and the regulatory authorities, the Co-Sense for Impurities system offers high-sensitivity analyses of impurities at the trace level. The special software enables reliable and straightforward operation. Via the two-dimensional chromatography setup, sensitivity and separation efficiency are improved immensely. Furthermore, this setup enables combination of various chromatographic techniques to improve separation efficiency. At present, Co-Sense for Impurities is truly exceptional.