Ethylene oxide (EtO) is heavily used in the food industry because of its high diffusivity and strong penetrating properties, making it very effective in the disinfestation and/or disinfection of dry food commodities. However, EtO is highly dangerous to people, and it is essential to quantify the amount of EtO in food matrices. Tests of EtO and 2-CE trace levels in sesame seeds using the Shimadzu GCMS-TQ8050 NX with AOC-20i liquid autosampler and HS-20 NX dynamic headspace sampler outperformed both liquid injection techniques and current regulatory limits. 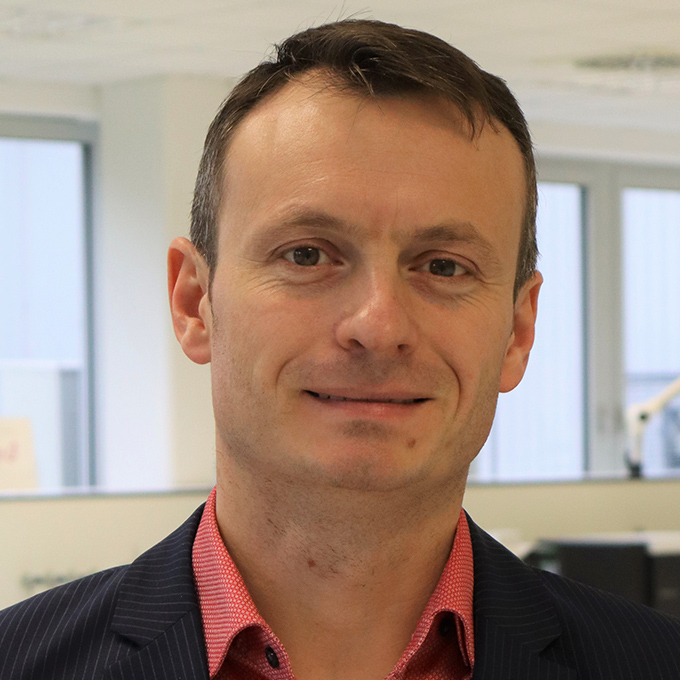 Ethylene Oxide (EtO, C₂H₄O) is a colorless, flammable gaseous cyclic ether with a slightly sweet smell. It is heavily used in the food industry due to its very strong antibacterial properties. Its high diffusivity and strong penetration make it very effective in the disinfection of dry food, almost 10 times more effective than methyl bromide and phosphine.

… and a very toxic and heavily regulated substance

However, EtO is also highly carcinogenic, mutagenic and genotoxic for living beings. As a result, it is heavily regulated. For instance, the EU’s European Chemicals Agency (ECHA) classifies EtO in category 1B and it lists EtO in Health Hazard category 3 regarding its acute toxicity. The US National Institute of Health (NIH) classifies EtO as “known to be a human carcinogen based on sufficient evidence of carcinogenicity from studies in humans, including epidemiological studies and studies on mechanisms of carcinogenesis.” The US Environmental Protection Agency (EPA) has further concluded that EtO is carcinogenic to humans by the inhalation route of exposure. For these reasons, it is essential to exactly quantify the amount of EtO in food matrices.

Commodities such as spices, oilseeds and nuts are especially susceptible to EtO/2-CE post-fumigation and combine high lipid content with low water content. One example is sesame seeds, where EtO fumigation is used (particularly in many developing countries as a countermeasure) to reduce contamination with salmonella and other fecal bacteria.

After fumigation with EtO, evaporation and reactions with matrix constituents are the main dissipation pathways of EtO in food. EtO undergoes various reactions within the matrix and generates a number of reaction products, including ethylene glycol, diethylene glycol, 1,4-dioxane, 2-bromoethanol and ethylene chlorohydrin (2-CE). EtO also reacts directly with matrix components such as amino acids, purines and fatty acids to form hydroxyethyl adducts. 2-CE is the most prominent reaction product of EtO and is itself an extremely hazardous substance. In the matrix, 2-CE undergoes reactions with fatty acids to form 2-CE esters. EtO, 2-CE and their various reaction products are only removed to a limited extent during aeration and many of them can serve as markers for EtO fumigations.

Naturally, EtO fumigation requires strict quality control. Neglect can result in cases such as the 2020 discovery in India where EtO was still above the regulated limits in treated sesame seeds.

With EtO so useful yet so toxic to people, it becomes imperative to ensure the trace amounts left in foods are well within safe guidelines for human consumption. Traditionally, laboratories testing for traces of EtO and 2-CE have employed two time-consuming, manual extraction methods: A) the QuEChERS method (EN15662) and B) the QuOil method (CEN/TS 17062:2019 modified). Both methods require extraction procedures with the only difference in the used materials. The procedure depends on the kind of sample, and the efficiency of the extraction may differ from sample to sample.

The experiment – Extracted solutions using these methods were analyzed using GCMS/MS equipped with a liquid sampler. Some matrices require clean-up reagent optimization, which can have a variable effect on extraction efficiency. To overcome these difficulties, three different dynamic headspace methods were developed and optimized using a GCMS-TQ8050 NX system with a headspace sampler (Figure 1). That provided a more precise determination of the analytes present.

A mixture of EtO and 2-CE standards (2 ppm) was analyzed using scan-mode for identification. Steps such as precursor ion selection and Multiple Reaction Monitoring (MRM) optimization at different Collision Energies (CE) were performed. A method with segmented MRM and optimum CE energies was thereby created. The optimized MRM transitions of EtO and 2-CE standards are shown in Table 1.

Table 4: Sample preparation for extraction of EtO & 2-CE from sesame

The result – Trace level quantification of EtO and 2-CE impurities in sesame seeds was successfully performed using the Shimadzu GCMS-TQ8050 NX with AOC-20i liquid autosampler and headspace sampler (dynamic). The extraction method used allowed for a good recovery of 73–102% for both analytes with an RSD of 2–9%. The lowest possible quantification limit (LOQ) is dependent upon the specific sample preparation method used, but was in every case in the range 0.5–10 ppb. The quantitative values calculated for the sesameseed samples are shown in Table 5.