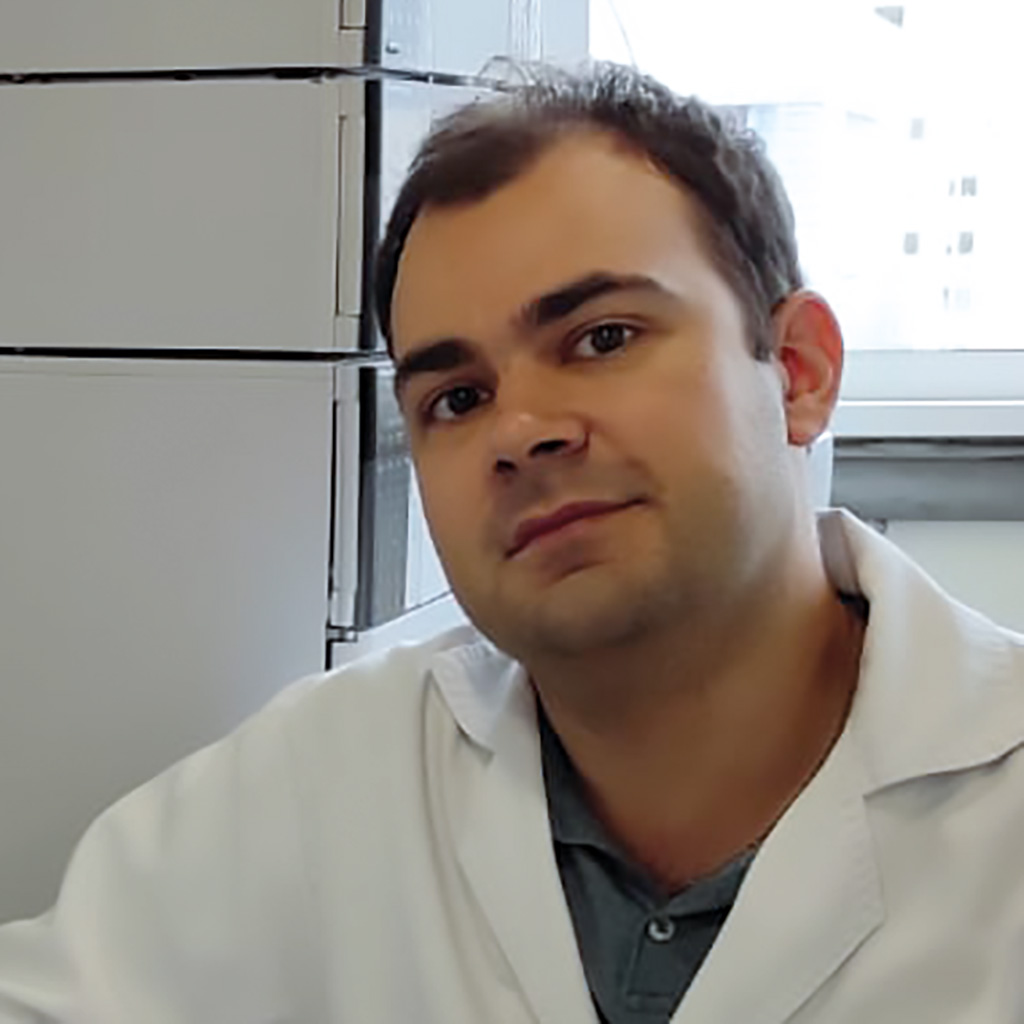 The column is crucial

Development of new drugs also requires finding new analytical methods to monitor therapies as well as to control the way a drug enters the body, is absorbed and digested, known as pharmacokinetics. The methods must be labor- and cost-efficient. Interaction of the single components of an analytical system such as the chromatograph and the optimal column, is also important.

HPLC as one of the modern analytical techniques is now widely used to determine the content of medicines in biological liquids. Depending on the chromatographic conditions and detector used, it is possible to separate and identify substances with different properties and, especially, the substances having similar structure.

One of the most challenging practical tasks is the separation of the medicines which are weakly retained on a chromatographic column. The various chromatographic methods could be used for that purpose: HILIC (Hydrophilic interaction liquid chromatography) and ion-exchange columns, ion-pair reagents as eluents etc. However, these approaches may not be effective where a mass spectrometer is used as detector, or when the medicines are measured in complex biological matrices. The case of valganciclovir (VAL, figure 1) and ganciclovir (GAN, figure 2) illustrates this situation.

Like many other antiviral drugs, valganciclovir and ganciclovir are both rather hydrophilic substances, as clearly shown by the values of their octanol/water partition coefficients (log P, table 1). These properties must be considered in the development of analysis methods including sample preparation and separation techniques.

Table 1: Log P and pKa for valganciclovir, ganciclovir and acyclovir

Previous analytical methods using HPLC with UV detection [7, 8, 9] and HPLC coupled with mass spectrometer [10] were not able to measure valganciclovir and ganciclovir simultaneously, rather only one substance at a time.

The authors of this publication tried to develop a method for simultaneous determination of GAN and VAL using HPLC-UV, but this method required the use of a specific “YMC-Pack Polyamine II” chromatographic column and setting of eluent flow at 2 mL/min, which significantly increased reagent consumption. Moreover, analysis time was quite long (about 26 minutes) to achieve optimal separation of the substances and internal standard.

The combination of MS detection and chromatographic separation enables reducing the flow rate and significantly reducing the analysis time. This study provides development and validation of the methods for the determination of valganciclovir and ganciclovir in human blood plasma by LC-MS/MS.

The UHPLC Nexera XR coupled with tandem mass spectrometer LCMS-8040 (both from Shimadzu) were used. Methanol (UHPLC-grade) was purchased from J.T.Backer, acetonitrile (LCMS-grade) from Biosolve, formic acid (98 % pure) and aqueous ammonia (“for analysis” grade) from PanReac. Deionized water was produced by “Milli-Q” system from Millipore. Valganciclovir hydrochloride (USP reference standard, 99.2 %), ganciclovir (USP reference standard, 97.5 %) and acyclovir (ACI) applied as an internal standard (USP reference standard, 94.6 %) were used to prepare stock solutions by dissolving in methanol. Mixed working solutions of GAN and VAL and an ACI working solution were prepared by diluting of stock solutions with the same solvent to the required plasma concentrations (table 2). Stock and working solutions as well as intact blood plasma samples were stored prior to use in a freezer at -45 oC.

10 μL of acyclovir working solution was added to 200 μL of a calibration sample placed in 2 mL Eppendorf centrifuge tubes, 600 μL of acetonitrile were then added, vortexed for ten seconds and centrifuged for 15 min at 13,500 rpm. The resulting supernatant was transferred into vials and placed in the autosampler.

Development of a chromatographic separation method for valganciclovir and ganciclovir is challenging due to their weak retention on “classic” octadecyl columns. Use of the columns with amino groups also did not provide good retention and proper separation of VAL or GAL. An idea was to test C18 columns with different total carbon content (table 4). The best results were achieved using Shim-Pack GWS column with the lowest total carbon content. Despite the insignificant retention of valganciclovir and ganciclovir on this column, the chromatographic peaks were separated from the dead volume, and the method met the requirements of the regulation for the validation, including the “selectivity” parameter.

The method was validated based on the guidelines for the examination of medicines [12] as well as FDA [13] and EMA [14] guidelines for the following parameters: selectivity, matrix effect, calibration curve, accuracy, precision, recovery, lower limit of quantification, carry-over and stability.

Table 4: Some properties of chromatographic columns used in the study

Spiked plasma samples at LLOQ, high, medium and low concentration levels were analyzed to estimate accuracy and precision of the method developed. Five different samples for each concentration level with triple injections were used. Accuracy and precision have been evaluated within-run, and between-run (two runs and three runs); data is shown in table 7. The obtained values of the relative standard deviation (precision) and the relative error (accuracy) meet the regulations (no more than 20 % at the LLOQ level, no more than 15 % at other levels).

Table 7: Accuracy and precision of the method

Three plasma samples spiked at low, medium and high concentration levels as well as QC samples were tested to estimate recovery value. Additionally, the plasma samples with hemolysis and increased lipid content were tested. The results obtained are presented in table 8. According to the regulations, a recovery should not be 100 %, however, it is necessary to ensure efficient and reproducible extraction of the target substances from the biological matrices. RDS of recovery value should not exceed 15 %.

There were no peaks with retention time of the target substances on chromatogram when analyzing the blank plasma samples after the calibration samples with the highest concentration level of valganciclovir and ganciclovir.