HPLC and SFC: Method development for chiral compounds with the Nexera SFC 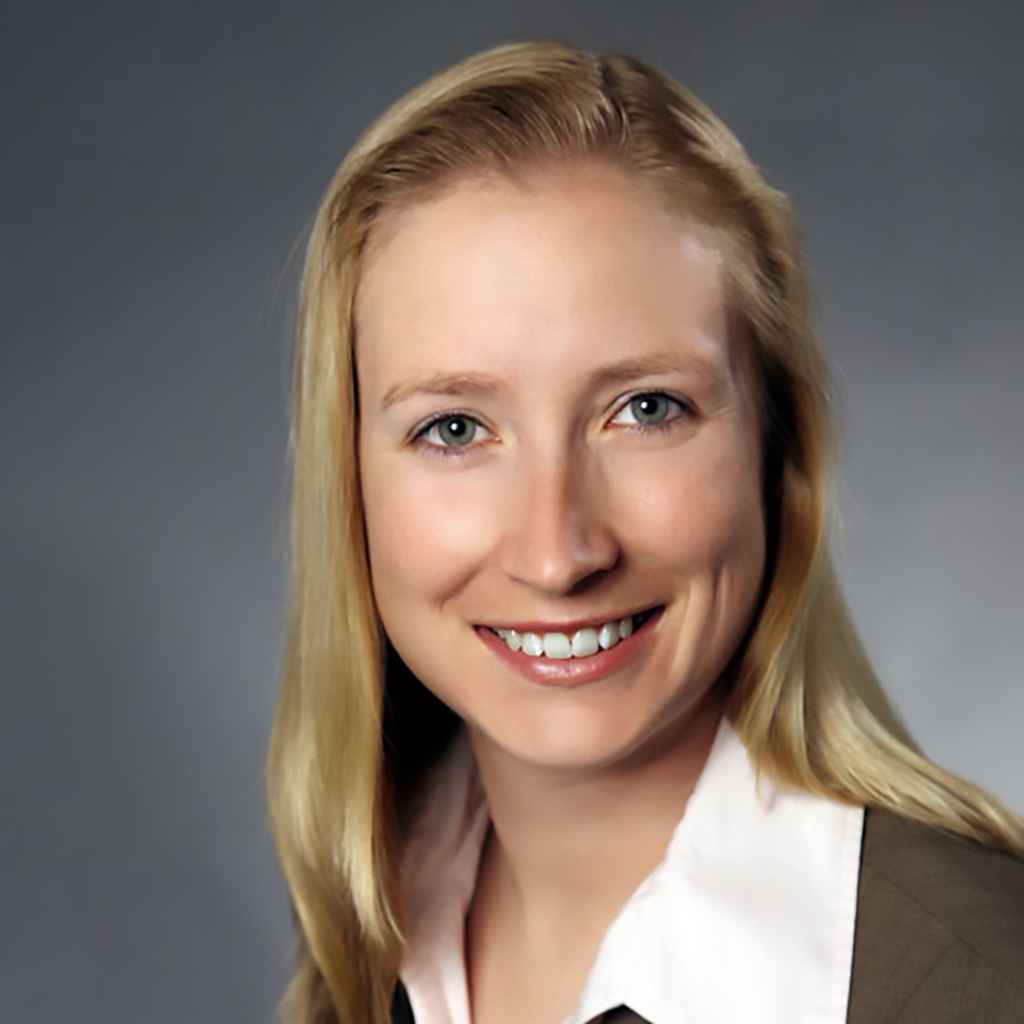 A general overview of the SFC technique: What are the differences and benefits of SFC compared with conventional UHPLC, and where can advantages be derived when both technologies are combined? A switching system changing between SFC and UHPLC offers users flexibility in method development; this will be shown with some application examples. SFC is applied especially in the separation of chiral compounds. For this, an application for a medicine as well as a compound which can be used as a source for future organic synthesis is developed and shown.

Pharmaceuticals, foods, environmental testing and many other fields require a wide variety of separation methods, such as for separation of chiral compounds and structural isomers. Due to the difference in separation selectivity between UHPLC and SFC using supercritical carbon dioxide and organic solvents, SFC has been highly anticipated in recent years as a new separation method.

Furthermore, an existing UHPLC system can be upgraded to a UHPLC/SFC switching system by adding units required for SFC. By using two separation methods, UHPLC and SFC, for screening during the method development process, the system can configure superior analytical conditions more quickly. [1] SFC is also known as a “green” technology, due to savings in use and disposal of organic solvents.

SFC column efficiency does not decrease as much as HPLC, even at high flowrates. SFC therefore enables high speed analysis with shorter analysis times, but can result in a different elution order and different separation selectivity. SFC can improve separation of even the compounds that are difficult to separate by HPLC.

The system was configured by adding a supercritical carbon dioxide delivery unit and back pressure regulator unit to a standard UHPLC system. Both UHPLC and SFC analysis modes can be used by switching (control mode ON or OFF) off delivery units and switching the back-pressure regulator pressure. Sharing the solvent delivery unit (for pumping organic solvents), autosampler, column oven, and detector for both SFC and UHPLC analysis minimizes space requirements and equipment cost and improves the equipment utilization rate.

In addition, an existing UHPLC system can be upgraded to this system. Furthermore, by using the mobile phase solvent switching valve in combination with the column switching valve, mobile phase conditions can be changed automatically and continuously for up to twelve columns to enable a wide variety of conditions that improve method development efficiency. [1]

Boc-DL-Phenylalanine is a chiral amino acid which can be used typically as structural source for future organic synthesis, resulting later in products in the pharma or chemical industry. Cinacalet is a medicine and is sold in the EU under the brand name MIMPARA to treat parathyroid diseases such as primary and secondary hyperparathyroidism and carcinoma. The chemical structures are shown in figure 5.

As a starting point for the method development, HPLC Normal Phase application is taken, well-known from the literature. See figure 7 for Boc-DL-Phenylalanine [3] and figure 8 for Cinacalet HCI.

Using the SFC part of the Nexera UC/s UHPLC/SFC switching system and with the help of the Method Scouting software, a new method can easily be developed, see figure 6. The software has been designed to prevent human error in writing methods and automatizing this process. For the scouting runs a combination of four different modifiers (Methanol, Ethanol, Isopropanol and Acetonitril) with two additives were tested (0.1 % TFA – Trifluoraceticacid, 0.1 % DEA – Diethylamin) with ten DAICEL columns (Chiralpak IA, IB, IC, ID, IE-3, AD-H, AS-H, AY-H, and Chiralcel OD-H, OJ-H, OZ-3). This combination result in 120 runs in total, and the best separation combinations are used for future improvement like gradient or flowrate adjustments.

Chromatograms with the ready-to-use SFC method for Boc-DL-Phenylalanin and Cinacalet HCl are shown in figures 9 and 10 respectively.

The Nexera UC/s UHPLC/SFC switching system enables both UHPLC and SFC analysis without reconnecting flow lines. Method Scouting Solution, which is a dedicated software that supports switching between UHPLC and SFC modes, can be used to automatically create and execute a batch table for action required for switching modes, such as purging the mobile phase used for the preceding mode and washing lines with the mobile phase required for the next mode. Consequently, there is no need to perform complicated operations such as creating methods for each combination of column and mobile phase.

Simply by specifying (1) mobile phases, (2) columns, (3) vials, (4) base method used for analysis and (5) gradient conditions (initial as well as final concentration, and gradient), the software can generate a batch table automatically for use in method scouting. This ensures that even first-time users can smoothly apply automatic switching between UHPLC and SFC, and can easily transfer or develop a method with both techniques which has been shown with two simple application examples to separate chiral compounds.