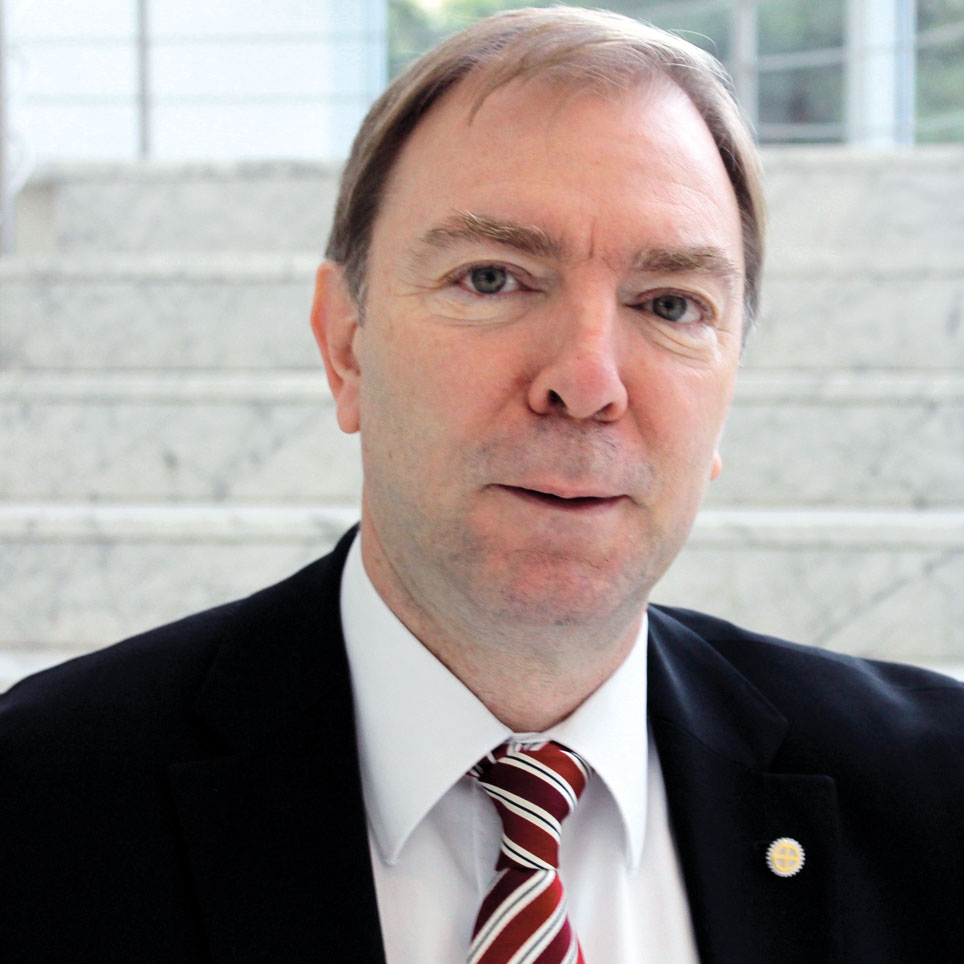 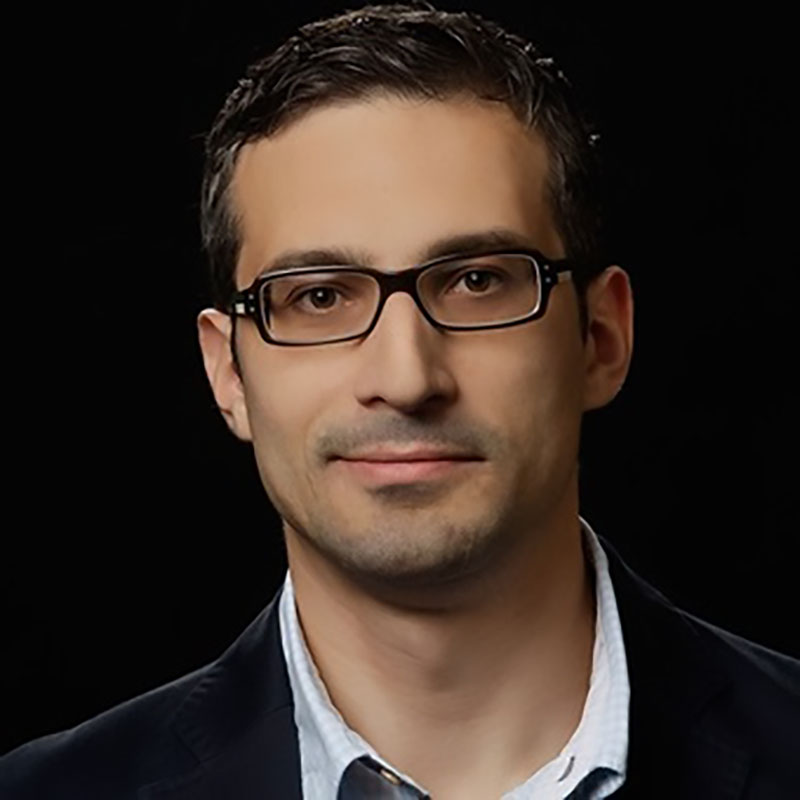 In December 2020, the European Parliament adopted the revised Drinking Water Directive (DWD). The DWD has been in force since January 2021, and Member States have two years to transpose it into their national legislation. The revised Drinking Water Directive replaces the 20-year-old drinking water directive (98/83/EC). The new DWD results from the Commission’s Regulatory Fitness and Performance programme (REFIT) and the implementation of the Commission’s response to the European Citizens’ Initiative ‘Right2Water’ and contributes to meeting the targets of Sustainable Development Goals.

Key features of the revised DWD are reinforced water quality standards which are more stringent than WHO recommendations. The new directive brings many changes: Important from an analytical point of view are the tighter limits for contaminants testing such as the heavy metals lead and chromium. [1]

Ion chromatography has been approved for analysis of common inorganic anions as well as some disinfection products in drinking water to complete the regulations of many countries worldwide. Different standards exist to describe procedures of analysis including suppressed conductivity detection as a main detection method. The most relevant meth­ods used in US and European coun­tries are the U.S. EPA 300.1 standard as well as ISO 10304-1 and ISO 10304-4 norms. [2-5] Other organizations have also published methods, for example ASTM D4327. [6]

This article describes the determination of seven common inorganic anions and three disinfection by-products in drinking water in accordance with the EPA and ISO methods listed above.

How does the HIC-ESP ion chromatograph, introduced in 2020, perform in the context of maximum allowable concentration levels of the new European DWD? The system is an ideal tool for sensitive measurement of anions in drinking water samples, and is also suitable for applications in a wide range of fields including environmental science, medicine, chemistry and food science.

In ion chromatography, a suppressor device raises sensitivity by reducing background noise and increasing signal intensity of the analyte in anion analysis.

The Shimadzu ICDS-40A suppressor unit is an electrodialysis type, using an electrochemically driven membrane process in which an ion exchange membrane in the suppressor removes sodium ions in the column eluent. The hydrogen ions necessary for regeneration of the membrane are formed by electrolyzing of the aqueous eluent after it has passed through the detector. Figure 1 shows the flow diagram.

Analysis of seven common anions according to ISO 10304-1

Figure 2 shows an overlay of six chromatograms presenting the separation of seven common anions. Very low % RSD for retention time (≤ 0.04 %) and peak area (≤ 0.45 %) for all anions demonstrate the high precision of the analysis system. The low-void-volume ICDS-40A suppressor reduces peak dispersion and improves the separation of fluoride from the water dip peak. The requirement of the ISO standard for resolution R (≥ 1.3) was met, calculated according to US Pharmacopeia (USP). This method is recommended for separation of seven common anions within relative short analysis times.

Linearity
The linear working concentration range used by conductivity detection was from 0.1 to 5 mg/L with the exception of bromide and nitrite, measured from 0.05 to 5 mg/L. The coefficient of determination R2 was ≥ 0.9993 for all anions.

Analysis of ten anions according to EPA 300.1

Figure 4 shows the separation results of ten anions. This method is recommended for analysis of three disinfection by-products, chlorite, bromate and chlorate, in the presence of seven common anions. All anions were eluted in less than 27.5 minutes. The material of the column used for this method had lower particle size compared to the column material applied for analysis of the seven anions discussed previously.

Although elution time is long, the advantage of this method is the baseline separation of ten analytes. Furthermore, the resolution of bromide and chlorate is higher even with larger injection volume. This method will also be useful for trace analysis of chlorate and bromide.

MDL standards were prepared by fortifying the blank with anion standards to a concentration 3 to 5 times that of the instrument detection limit. MDL was calculated as (t) x (S), where t is student’s t value for 99 % confidence level (t = 3.14 for seven replicates) and S is standard deviation from seven injections.

The results of linearity for calibration curves show that the system produces linear response with coefficient of determination R2 greater than 0.999 for all ten anions in a broader concentration range. The calculated MDL were at low ppb range from 1.3 µg/L (fluoride) to 12.6 µg/L (chloride).

The Shimadzu HIC-ESP ion chromatography system with electrolytic eluent suppression provides sensitive analysis of common inorganic anions and disinfection by-products as listed in ISO 10304-1, ISO 10304-4 or EPA 300.1 standards for different types of water including drinking, surface and waste water. The results presented demonstrate that a robust and reliable performance of the IC system is possible for the determination of the analyzed anions.