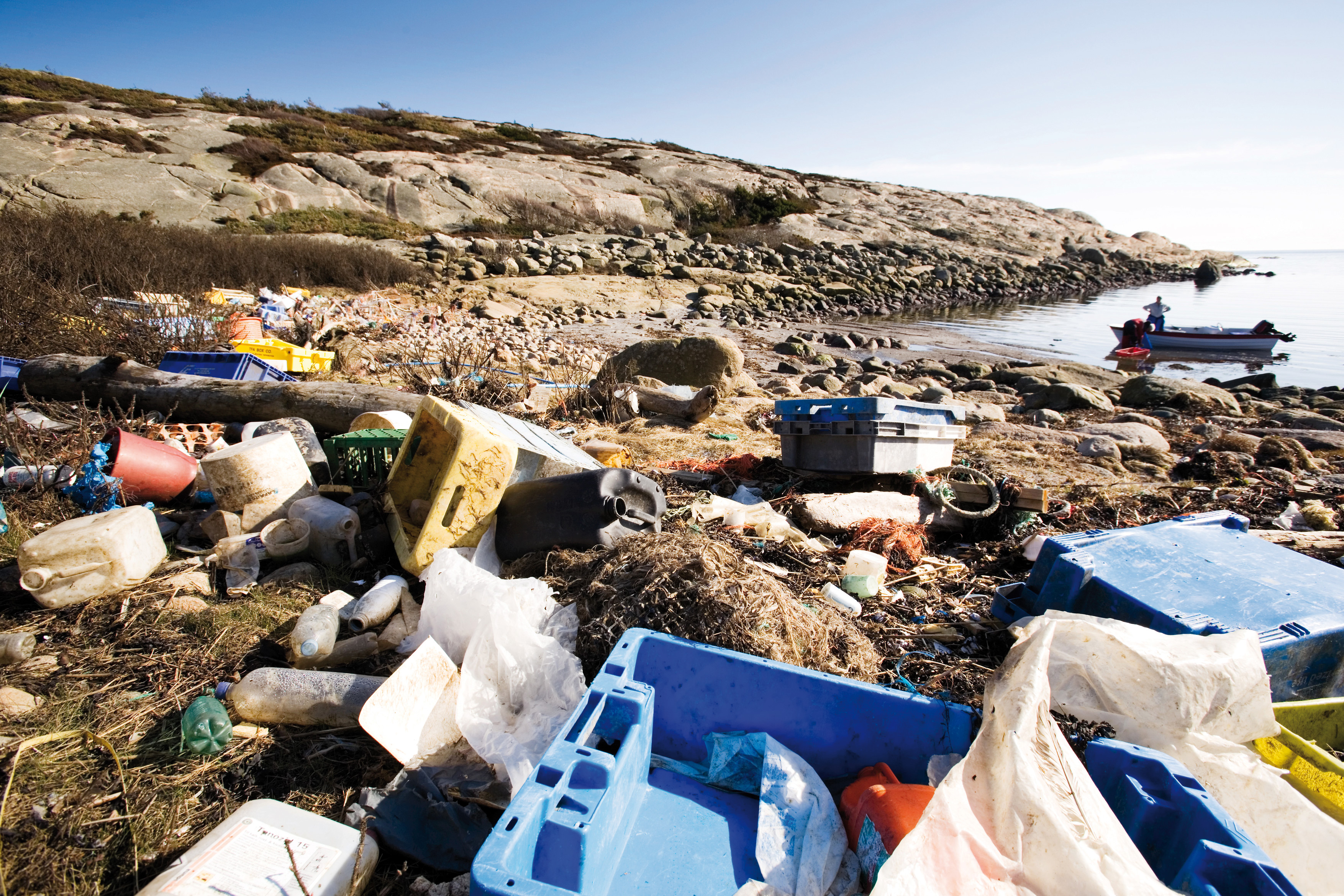 Every year, an estimated 140 million tonnes of plastic are produced from fossil fuels [1]. Much of this is intended for the production of consumer goods such as food packaging or disposable tableware. But what happens to plastic after it has been disposed of?

Recycling large proportions of the plastic requires much effort. After a few cycles, however, it becomes plastic waste and ends up in landfills. From there, it makes its way into the environment as microplastic [2]. The microplastic then becomes part of the food chain, and returns sooner or later to the consumer.

In 2014 on the Dutch island of Texel, the stomach contents of fulmars were tested for polymers, a scientific project driven by Dr. J.A. van Franeker, Wageningen University & Research. On average, about 0.3 g of plastic per bird (700 g) stomach was found; compared to a human with 70 kg, this is equivalent of the capacity of a lunch box filled with plastic [3]. This illustrates the problem of microplastics in the environment. For many years, research has addressed the situation. The solution to the problem is called biodegradable plastics.

Analysis of food packaging reveals traces of biodegradable plastics. So far, about 200 plastic packaging of foodstuffs have been analyzed for their main components using infrared spectroscopy (FTIR). This was done with the IR-Tracer100 FTIR spectrophotometer in combination with an ATR (attenuated total reflection) diamond reflection unit. Five of the samples tested are labelled as “biodegradable”, more specifically: two teabags, one garbage bag, disposable cutlery and the lid of a disposable coffee cup (figure 2). The samples were from England, Germany and the Netherlands. 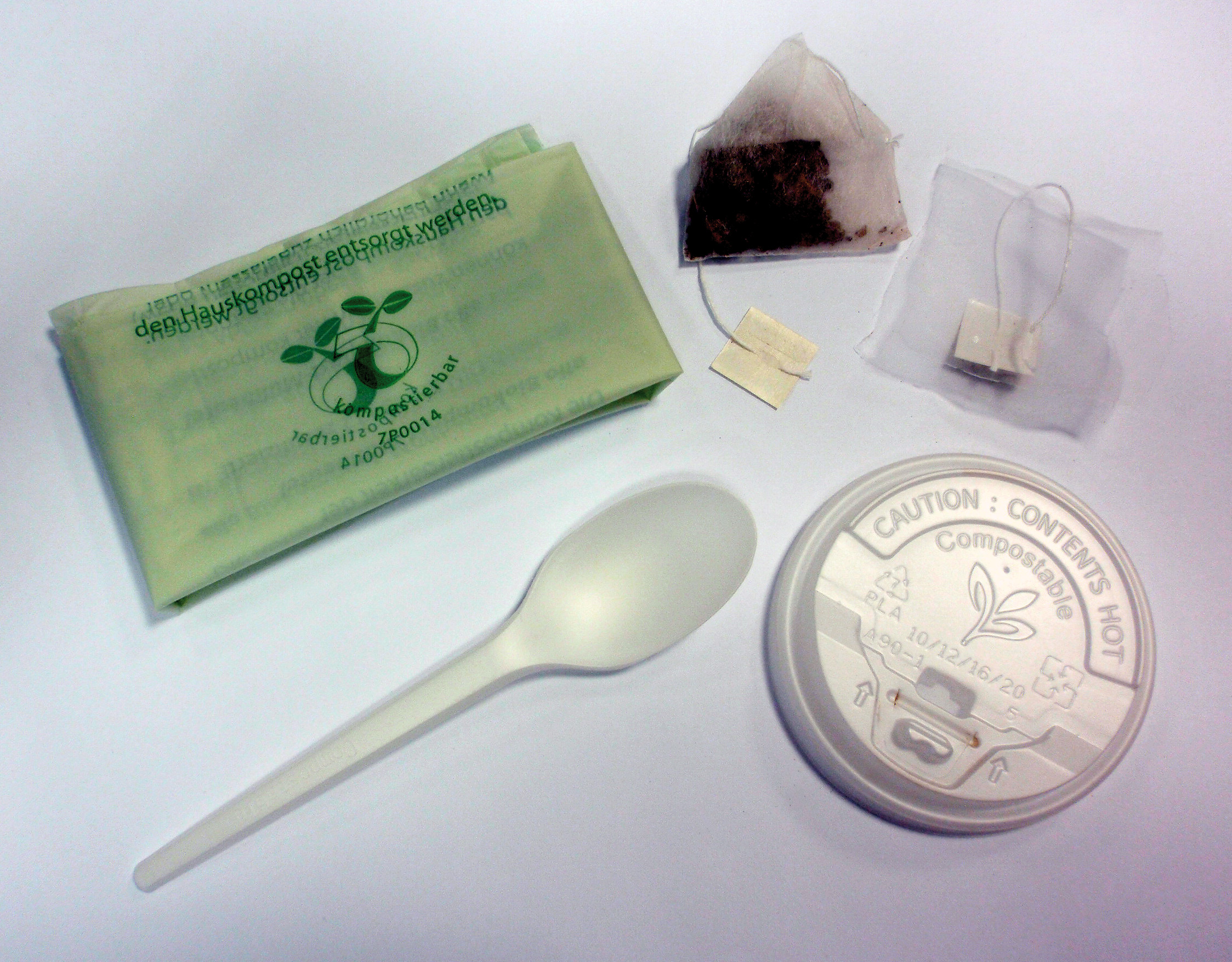 Figure 3 shows that the ATR spectrum of the disposable spoon has similarities to the spectrum of modified polylactic acid (PLA). The additional peaks at 1,010 cm-1 and 667 cm-1 are due to the stretching and deformation vibrations of the Si-O bond, suggesting the presence of talc as a filler [4].

Which polymers are in disposable dishes?

PLA is a polymer consisting of lactic acid monomers that can be produced by lactic acid bacteria. Biodegradation is carried out by microorganisms, or rather through their excreted enzymes (esterases, proteases, lipases). In the simulated composting of a PLA bottle, it was found that it took about six weeks until over 80 % of the bottle was broken down into CO2 and water [1]. PLA is therefore a desirable alternative to plastics such as PP, PE or PS.

A big disadvantage of PLA, however, is its high brittleness. The disposable spoon, for example, is very rigid and breaks easily, strongly limiting applications of the biological plastic as a packaging material. To circumvent this difficulty, attempts have been made to add low-molecular plasticizers to PLA [1]. Other disadvantages are the low heat resistance and higher production costs.

In addition to packaging materials, 3D printing and medical technology are other possible fields of application for PLA. Medical technology benefits above all from the degradation properties of PLA. Implants made of PLA (e.g. screws) can be designed so that they are absorbed by the body over a defined period of time. Other applications in the medical field include sutures and microspheres for the release of active ingredients [5].

Biodegradable polymers in a tea bag

Analysis of the biodegradable tea bags showed that both are also made of PLA. This polymer replaces the commonly used PET (polyethylene terephthalate). Earlier research has shown that PET teabags contain about 200 ppm of antimony, leading to significant contamination of the tea during the brewing process [6]. Due to the harmful properties of antimony, the use of PET in teabags may present a health risk. EDX (energy-dispersive X-ray fluorescence) analysis of the PLA tea bags shows that neither antimony nor other harmful heavy metals are detectable here. This makes PLA more environmentally friendly, and also safer as a material for tea bags.

Figure 4: EDX spectrum of a PLA teabag (excitation energy 50 kV). Neither antimony nor other harmful heavy metals have been detected. 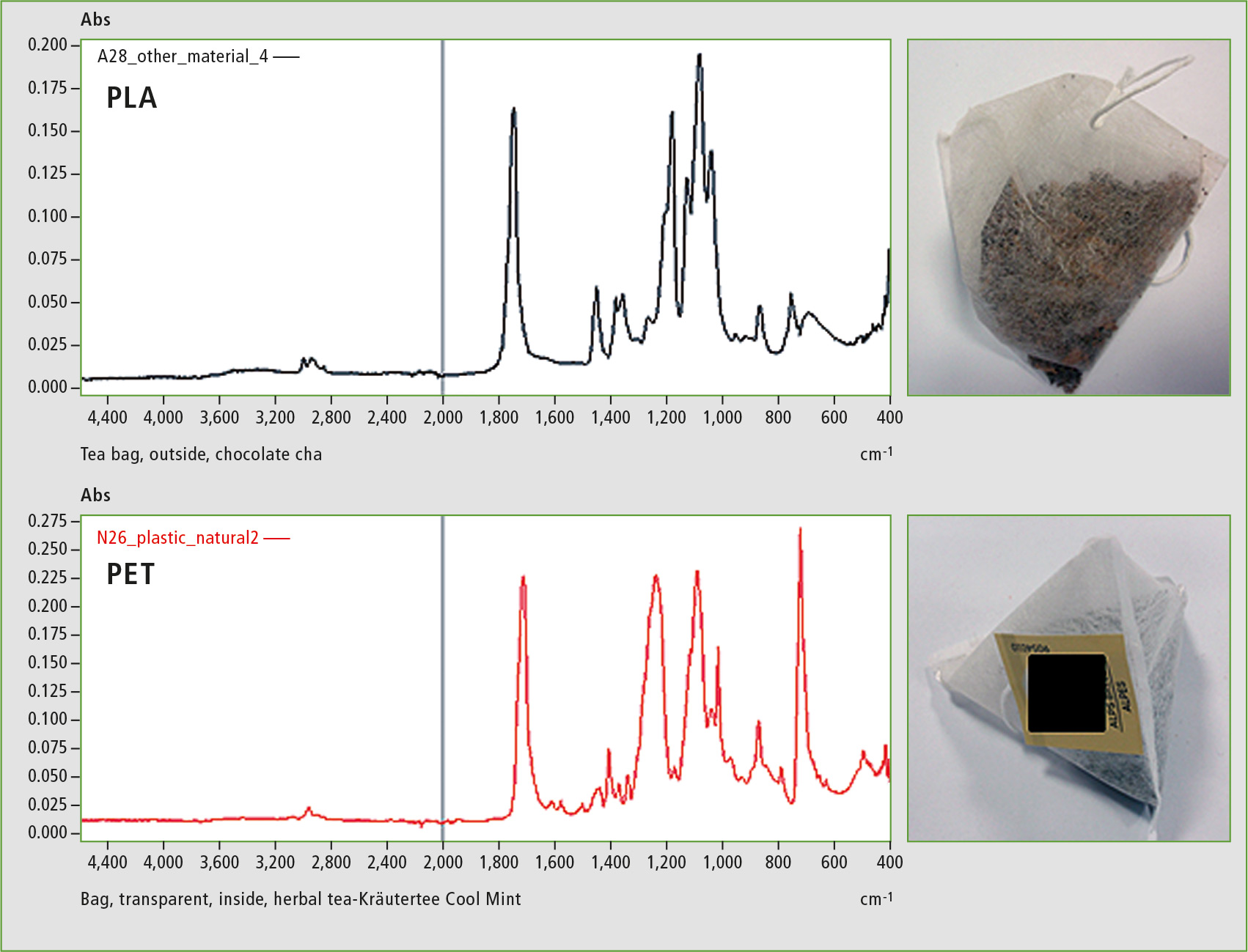 Figure 5: Comparison of spectra of PLA teabag with a conventional PET teabag

Finally, the “biodegradable” garbage bag should be mentioned. FTIR analysis confirms that this is not PLA but polybutylene terephthalate (PBT). There is also evidence of glycogen in the IR spectrum, a widely branched polysaccharide that acts as a storage medium in the human body. It is made up of numerous glucose units and, in the case of the garbage bag, connects the PBT chains [7]. At the same time, it offers a point of attack for breaking down of the chains by chemical or biological hydrolysis. Unlike PLA which can be broken down microbially to water and CO2, the decomposition here is really a reduction of chain length.

PLA bioplastic is a popular alternative to fossil-based polymers. It is already being used in a wide variety of applications but has not yet prevailed over conventional plastics in the food packaging sector. In addition to cost reasons, this is mainly due to inadequate material properties. ATR analysis of the samples presented shows that FTIR spectroscopy is a suitable method to identify biodegradable polymers and their additives non-destructively in a minimal amount of time. Additionally, with the EDX technique, it is possible to easily determine the elemental composition of the polymer and to assess the safety of the product.