How healthy is beer?

The German Beer Purity Law of 1516

Beer is the most popular alcoholic beverage in Europe. In Germany, beer enjoys a particularly high status due to the German Beer Purity Law of 1516 (the “Reinheitsgebot”), which uniquely defines the ingredients of beer to be hop, malt, yeast and water. This makes the German Beer Purity Law the oldest food law in the world which is still valid today and makes beer, in addition to drinking water, one of the most researched food products with the highest standards regarding quality, freshness, appearance and flavor.

In 2014, the German brewing industry has further extended its leading position as Europe’s largest beer producer. According to the latest Barth Report on Hops [1], German brewers with a beer output of 95.6 million hectoliters ranked first in Europe ahead of Russia (81.6), Great Britain (41.2), Poland (39.8) and Spain (33.5). With more than 1,300 breweries, Germany clearly states its core competency in the European beer sector.

China is production world champion; the Czech Republic is the thirstiest country 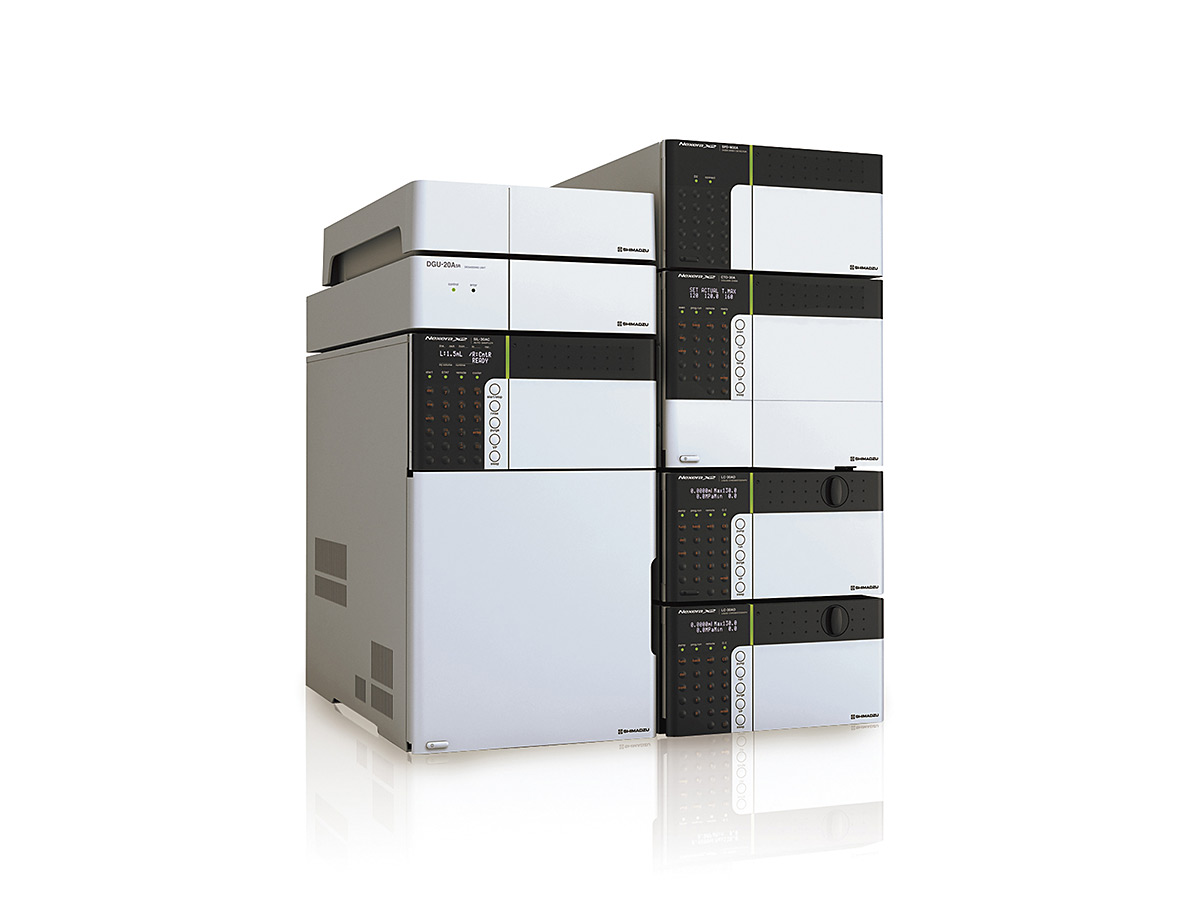 The dose makes the poison

Experts agree that, on the one hand, excessive consumption is unhealthy because too much alcohol impairs brain and liver cells, causes addiction and can promote the development of cancer. On the other hand, it is clear that beer consumption in small amounts is rarely harmful, but can even be conducive to good health. Consumed in moderation, beer is said to protect against heart attacks and stroke, diabetes and kidney stones and to prevent dementia. 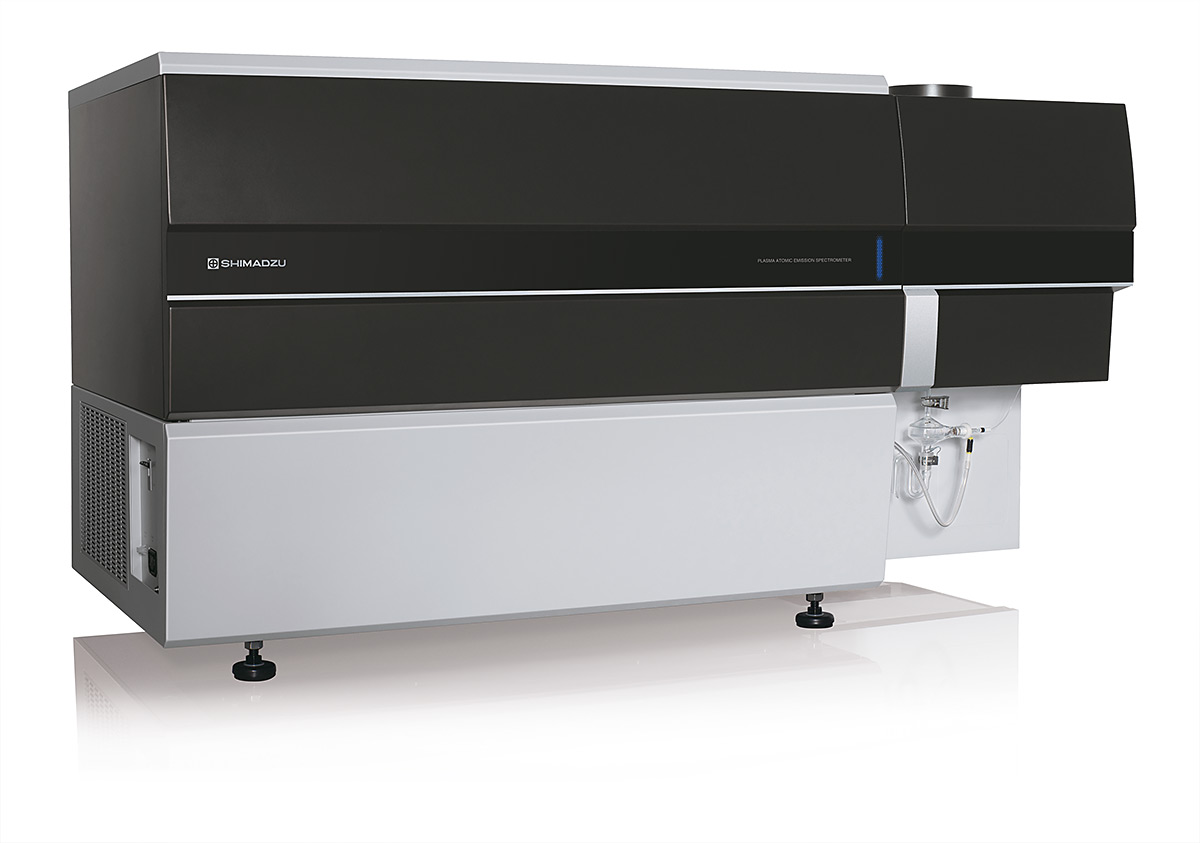 However, what is considered to be ‘small amounts’ varies from country to country. According to the German newspaper ‘Die Welt’, men in Portugal are recommended to consume no more than 40 grams of alcohol per day, which corresponds to approximately one liter of beer. In Germany, on the other hand, the German Federal Center for Health Education (BZgA) recommends no more than 20 grams per day, i.e. half a liter. For women, one quarter of a liter per day, i.e. approximately twelve grams, should already suffice [3].

What does beer contain?

In accordance with the German Beer Purity Law of 1516, German beer contains the ingredients hops, malt, yeast and water, as well as all major B vitamins. Vitamin B2 and B6, which are important for metabolism, are particularly abundant in beer. In addition, bitter substances and essential oils are indisputably effective against loss of appetite, gastric disorders and states of anxiety.

Japanese scientists have found active ingredients in 24 types of beer that inhibit so-called heterocyclic amines and thus the onset of cancer. This has been confirmed by German scientists, who see the same tumor-preventing effects of the polyphenolic flavonoids as are claimed for red wine.

Last but not least, beer is diuretic, and its phenolic ingredients support the cardiovascular system. In addition, beer contains minerals and trace elements (e.g. Ca, Na, Mg and Zn) that are important for human nutrition. However, undesirable substances such as heavy metals (for instance Cd, Pb, Hg and As) are also found.

The heavy metal arsenic can be released into beer during the filtering process and, in specific cases, may reach concentrations of up to 24 micrograms per liter. This is significantly higher than the WHO guideline for drinking water of ten microgram, considered to be the limit in Germany. Arsenic may be released from the diatomaceous earth filter used for filtration. Diatomaceous earth is made up of the skeletons of fossil diatoms.

In unfiltered beer such as wheat beers, arsenic concentration is lower. Arsenic can, however, also end up in beer by way of natural processes via water. This is why water used specifically for the brewing process is often purified or sourced from brewery-owned wells. However, by selection of suitable filter materials and constant monitoring, arsenic contamination has declined over the past three years. [4]

In addition to these inorganic contaminations, undesirable substances of organic origin, the so-called mycotoxins such as ochratoxin A (OTA) can also be formed on grains/brewers barley by fungi of the Aspergillus and Penicillium genera and thus represent a potential contamination risk for the popular beer.

For the determination of ochratoxin A, high-performance liquid chromatography (HPLC) in combination with a fluorescence detector (FLD) is a frequently used method that is also described in the European standard EN 14133 (2009). Although raw materials must be analyzed for their mycotoxin content, several studies independently report on the OTA contamination of beers. Because of the average per capita consumption of over 100 liters per year in some European countries, regular residue analysis is advisable, even if discussions on the maximum OTA content at EU level are still ongoing.

Sample analysis was carried out using a Shimadzu Nexera XR UHPLC system equipped with an RF-20Axs fluorescence detector. Excitation wavelength was 335 nm and emission wavelength was 465 nm; detector response was set to 1.5 s and sensitivity was set to ‘high.’ A 100 x 3 mm, 1.8 µm Nucleodur phenyl-hexyl separation column (Macherey Nagel, Düren, Germany) was used. Injection volume for all measurements was 10 µL. The mobile phase flow rate (isocratic 50/50 (v/v) deionized water + 0.1 % formic acid/acetonitrile [Sigma, Altenkirchen, Germany]) was adjusted to 0.6 mL/min. The limit of detection (LOD) was < 0.1 ng/mL and the limit of quantification (LOQ) was 0.3 ng/mL with respect to the measurement solution [5].

Sequential determination of the element concentrations was carried out using an atomic absorption spectrometer, like Shimadzu’s AA-7000 in combination with a GFA-7000 graphite furnace for electrothermal atomization, and also an HVG-1 hydride vapor generator for the determination of hydride-forming elements.

For simultaneous multi-element analysis, an atomic emission spectrometer with an inductively-coupled plasma like the ICPE-9820 (figure 1) with vertical minitorch position and ‘dual view’ (axial and radial) plasma observation is suitable. 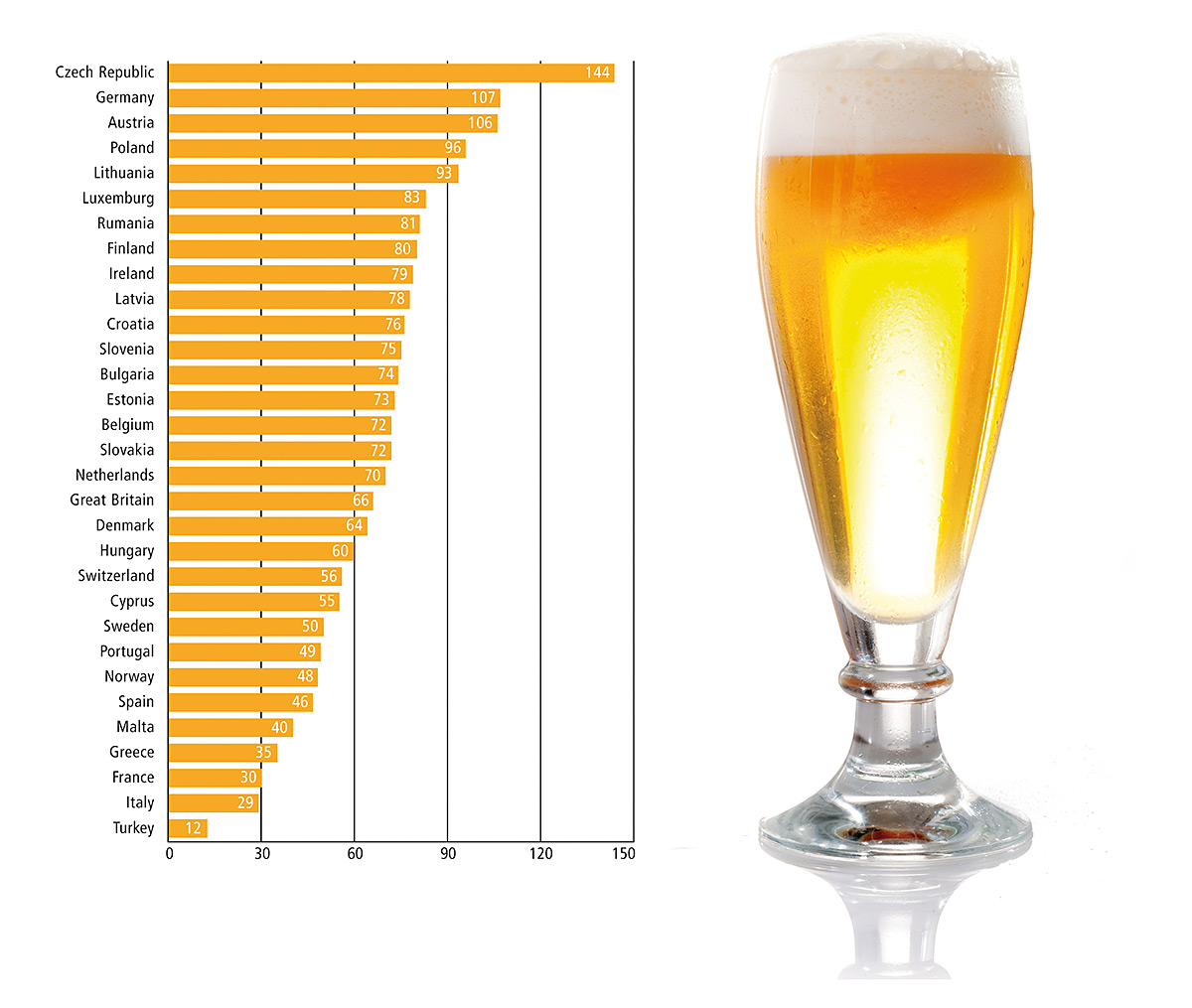 This method enables the analysis of samples with low concentrations of just a few µg/L (axial) such as Pb, Cd, Mn, Hg, As and Sb and high concentrations of approximately 0.5 mg/L up to 150 mg/L (radial) such as Na, K, Ca and Mg within a single analysis sequence. Implementation of this method is carried out in accordance with DIN EN ISO 11885 (2009). The beer samples were degassed for 5 minutes in an ultrasonic water bath and subsequently diluted with water to 1:1 and 1:5 respectively. Calibration was performed against aqueous standard solutions. Figure 4 shows the calibration curves for 24 elements.

Figure 4: Using the ICPEsolution software, all calibrations can be checked ‘at a glance’

Beer has been brewed in Germany for many years according to the German Beer Purity Law. Still, beer may contain heavy metals such as arsenic and additional undesirable substances such as mycotoxins. Using sensitive analytical systems such as the Nexera XR UHPLC with the RF-20Axs fluorescence detector and simultaneous ICP-OES ICPE-9820 spectrometer, the quality of beer is permanently ensured. Beer drinkers do not need to worry, neither now nor in the future …