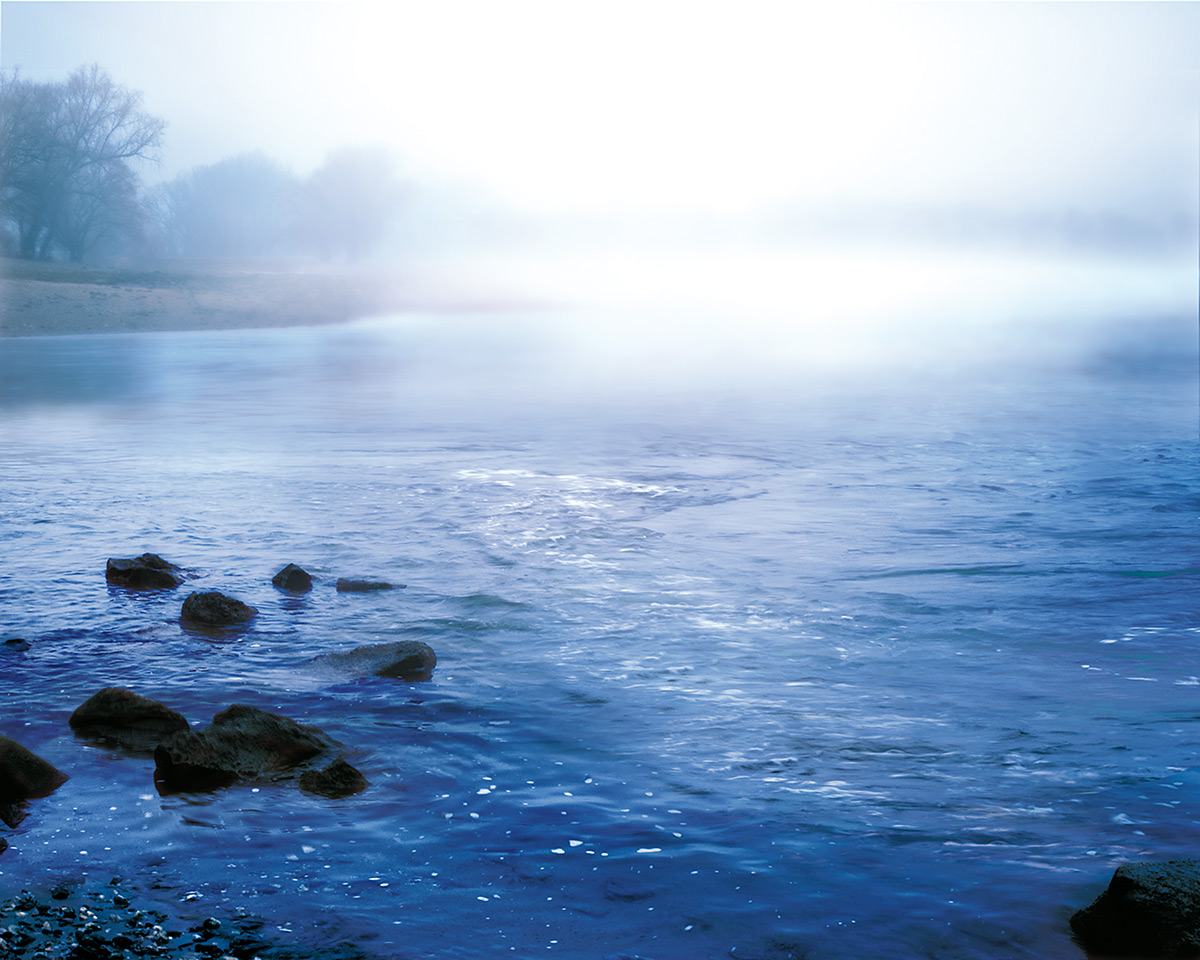 According to 2013 OECD statistics, the use of pharmaceuticals in OECD countries has increased tremendously within a decade. While new therapeutic options and a comprehensive health care system are invaluable, there is also a downside: once drug residues have been released into the environment, they can be found in surface waters and in groundwater. Thanks to modern instrument technologies, it is now possible to detect traces of drug residues, even in drinking water.

How do pharmaceuticals end up in surface waters?

Chemically speaking, most medicines are intended to be very stable because in the body sufficient intact active ingredient molecules should arrive at the disease site. As a consequence, however, much of the ingested drug substances remain unchanged or are excreted in the form of metabolites. Sewage systems convey these substances to wastewater treatment plants where their stability turns out to be a problem. Biological decomposition becomes increasingly difficult and binding to particles hardly takes place, so that the first treatment stage is not very effective. While some of the active substances are degraded during conventional sewage clarification processes, many residues remain unaltered and end up in surface waters and, in part, also in our drinking water.

Households are the main source of water pollution. This is hard to avoid. A higher, avoidable proportion of the pollution can be attributed to improper disposal of old or unused medicines. They are often flushed down the toilet or sink instead of being disposed of as household refuse. Large quantities of pharmaceuticals are also being used in intensive livestock farming, and may be mixed with animal feed. Via dung and liquid manure, these drugs end up in the soil where they leach into the groundwater and ultimately arrive in our rivers and lakes.

While drug concentrations measured in surface waters are many orders of magnitude below the effective concentration for humans and, therefore, do not pose any risk to human health, harmful effects on other organisms in the environment have been well documented.

A variety of antibiotics are particularly problematic. While penicillins are very easily biodegradable, sulfonamides, for instance, belong to the active substances that may render microorganisms in biological wastewater treatment plants inactive. On the other hand, the abundance of antibiotics may promote the development of resistant bacteria. Multi-resistant microorganisms have already been detected repeatedly in watercourses downstream of sewage treatment plants.

In addition to the widely discussed antibiotics, the current focus is on substances with endocrine (hormonal) effects. Very low concentrations (ng/L) will already have a lasting effect on the reproduction of fish and frogs.

Another example is the widely used analgesic diclofenac, which can lead to liver and kidney damage in fish. Certain species of vulture in India and Pakistan are particularly sensitive to this substance – three vulture species are meanwhile almost completely extinct because they feed on dead cattle that were treated with diclofenac [2].

Drug residues are now found almost everywhere and all year round in a wide variety of water samples. Concentrations of the residues detected are low and usually in the nanogram per liter range. Due to optimized measurement methods, however, it is now possible to detect previously unknown residues in real samples. The ultrafast LC-MS method presented here is suitable for trace analysis of drug residues of different drug classes in water such as antibiotics, sulfonamides, anti-inflammatory medicines, analgesics, psychiatric medicines and X-ray contrast agents. 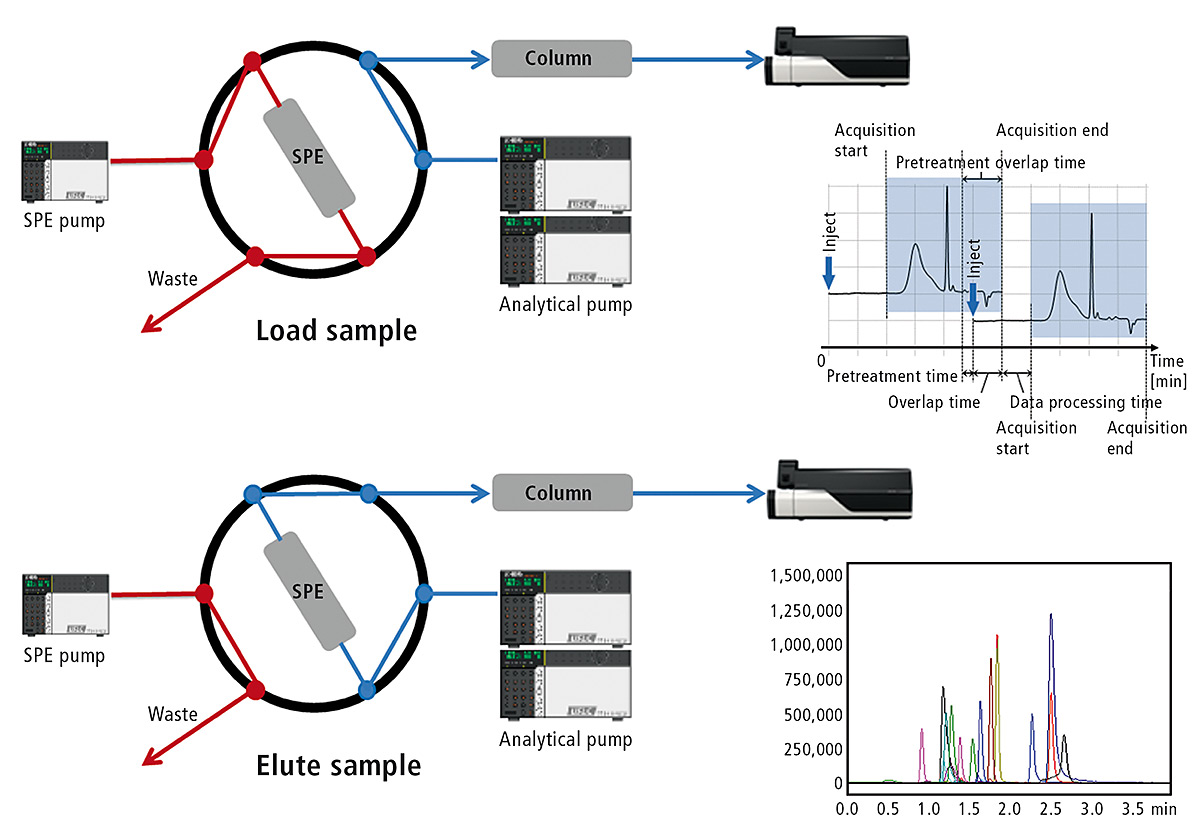 Figure 1: Design and functionality of the analytical online SPE system

For optimal utilization of the system, the LabSolution software offers an elegant overlapping sample injection program. With this software function, it is possible to inject a second sample onto the SPE column while the first sample is still eluting from the analytical column. Rinsing of the SPE column can take place in parallel to equilibration of the analytical column, thereby saving time.

Thanks to the superior scan speed of the LCMS-8060 and the ultrafast polarity switching time, chemically very different compounds of different polarities can be detected. Even when some substance peaks overlap, unequivocal peak assignment is possible. The combination of outstanding instrument technology and elegant software functions enables highly sensitive measurements in just five minutes, including sample preparation.

Figure 2 shows an example of the calibration curves within a range of 1 – 500 ng/L for diclofenac, sulfamethazine, carbamazepine, estradiol, verapamil and iopamidol, representing the 22 drugs investigated from different drug classes. For the calibration curves, duplicate determinations of individual concentration levels were carried out subsequent to previous online SPE sample preparation. The correlation coefficient (r) was greater than 0.99 for each of the 22 substances. In addition, the precision and the percentage standard deviation at a mean concentration of 75 ng/L (six repetitions) were determined as an indicator of the reliability of the method (see table 1).

Table 1: Statistical evaluation of the quality control at a concentration of 75 ng/L

Real samples from five smaller rivers, one stream and a ship canal were investigated for their pollution through drug residues. Low concentrations of some substances could be detected. Figure 3 shows the detected substances and the different pollution levels of various water bodies. 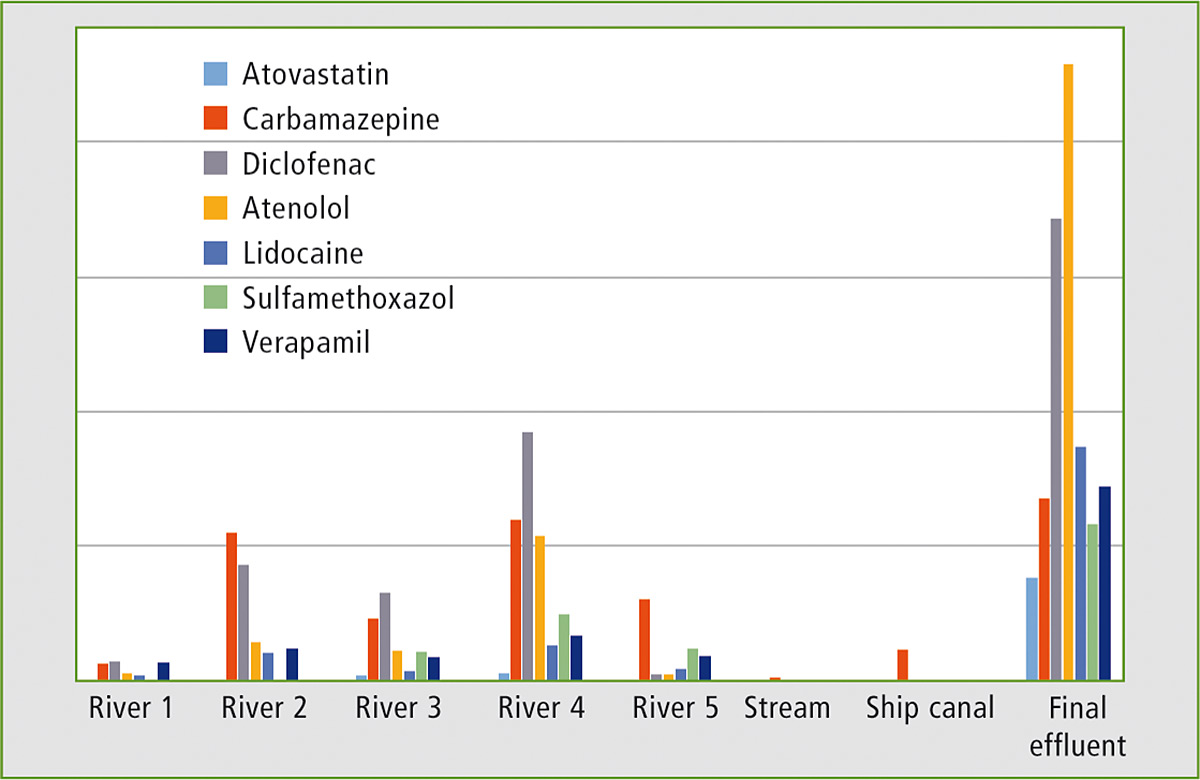 Figure 3: Comparison of the analysis results of the real samples from different surface waters

Large bodies of water such as rivers and ship canals that do not have any further tributaries are contaminated only slightly. Smaller rivers with their tributaries already exhibit increased drug residue concentrations. As expected, the pollution level of the final effluent of a wastewater treatment plant is the highest, because the investigated substances could not be filtered out or degraded during the water treatment processes presently applied.

In recent years, the effects of drug residues on flora and fauna are being systematically investigated. Questions on the ecological effects are becoming more and more urgent due to population growth and increasing use of medicines. The present application describes a reliable method for qualitative and quantitative determination of 22 medicines in surface waters at the required sensitivity. Using a combination of Shimadzu’s HPLC Nexera X2 with the ultrafast LCMS-8060 which is optimally suited for high sample-throughput, the entire analysis can be completed in just five minutes – including the user-friendly online SPE sample preparation step and column equilibration. This immense saving in time is due to the optional overlapping sample introduction function, the highest possible MRM data acquisition rate and a polarity switching time of only five ms.