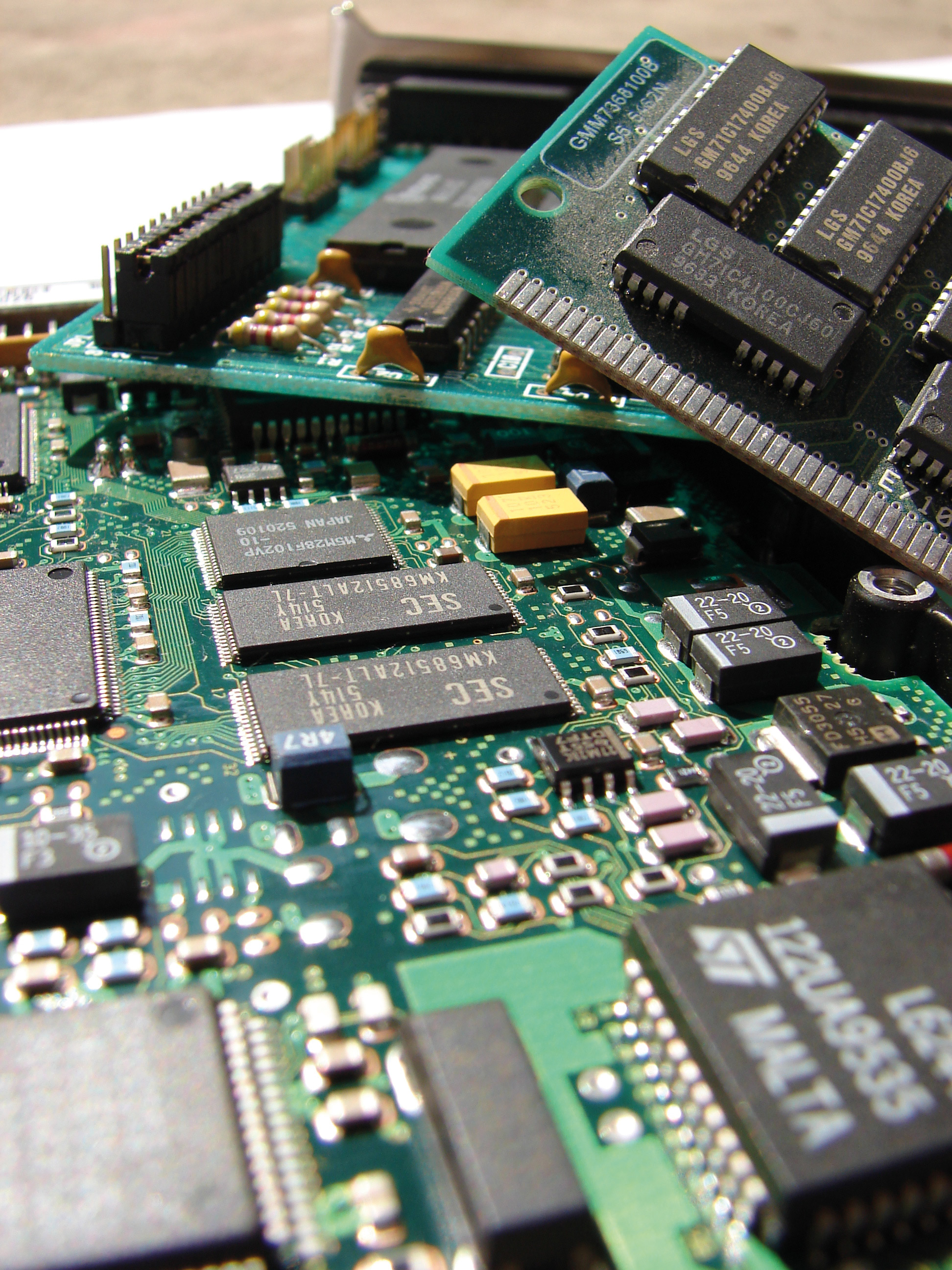 Up to now, lead constituted about 60 percent by weight as a component in solders, used in the manufacture of circuit boards for electrical and electronic equipment. Under the RoHS directive, the continued use of these solders is now only allowed in exceptional cases, so substitution products are on the increase.

On this occasion, a test was carried out to determine the presence of lead in solders used in various circuit boards (Figure 1) in electrical and electronic equipment. Shimadzu’s ICPE-9000 emission spectrometer with inductively coupled plasma was used for this investigation (Figure 2). 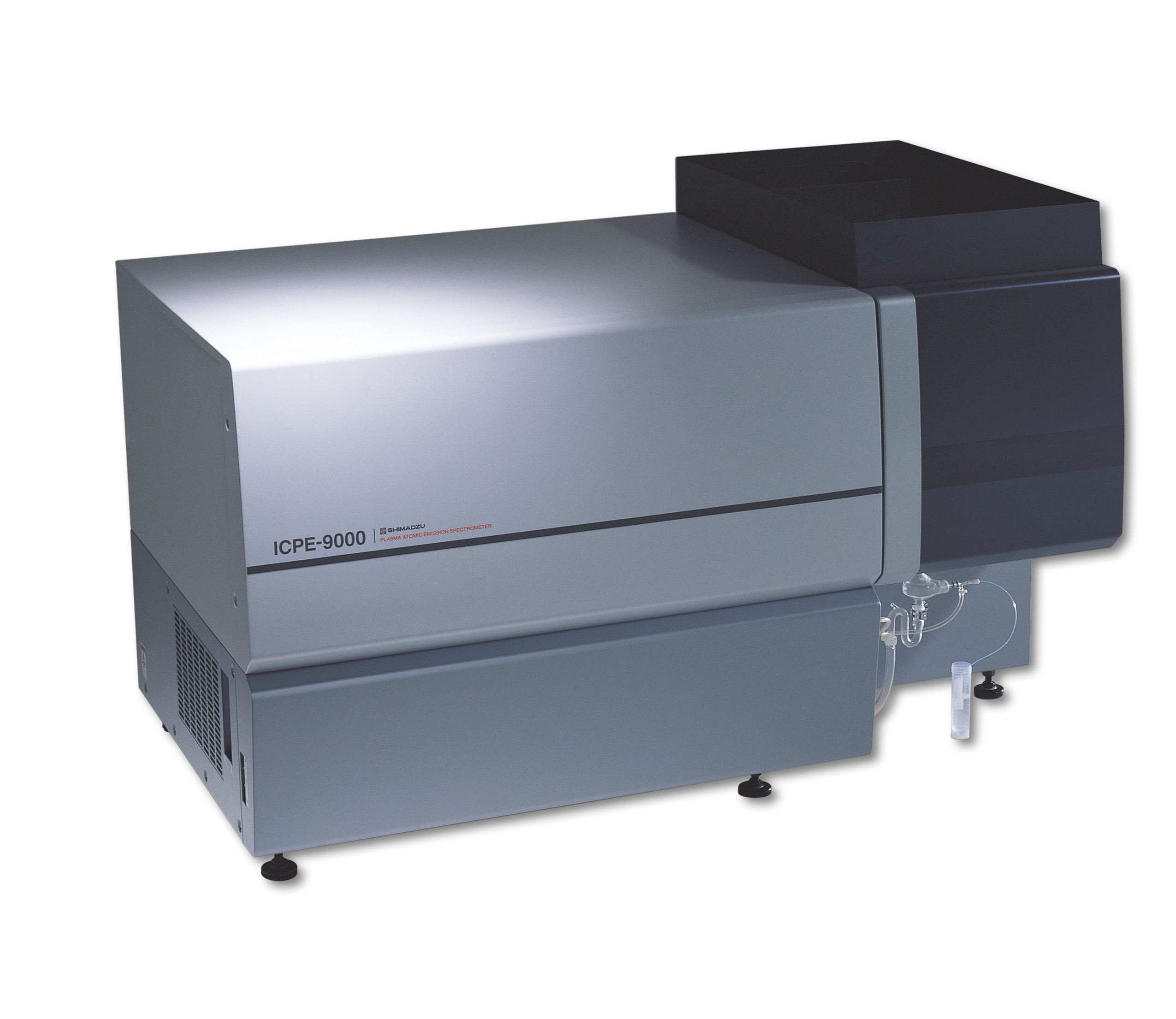 In addition to lead, other elements can be determined simultaneously in a single measurement using the ICPE-9000, which provides a wealth of information on a given sample within a very short time. The emission of sample atoms in the wavelength range of 167 nm to 800 nm is separated within an evacuated spectrophotometer and detected using a large high-resolution CCD chip. Due to the vacuum, the spectrometer of ICPE-9000 does not have to be flushed with inert gas and additional a minitorch reduces operation costs significant because of its low argon consumption rate of 10 L/min which is sufficient for stable operation of the analytical plasma.

The prepared sample can now be measured directly. To ensure accuracy of the results, the analytical emission lines used for evaluation were examined in detail with respect to interference influences. As an example, emission profiles of the lead calibration are shown in figure 3. 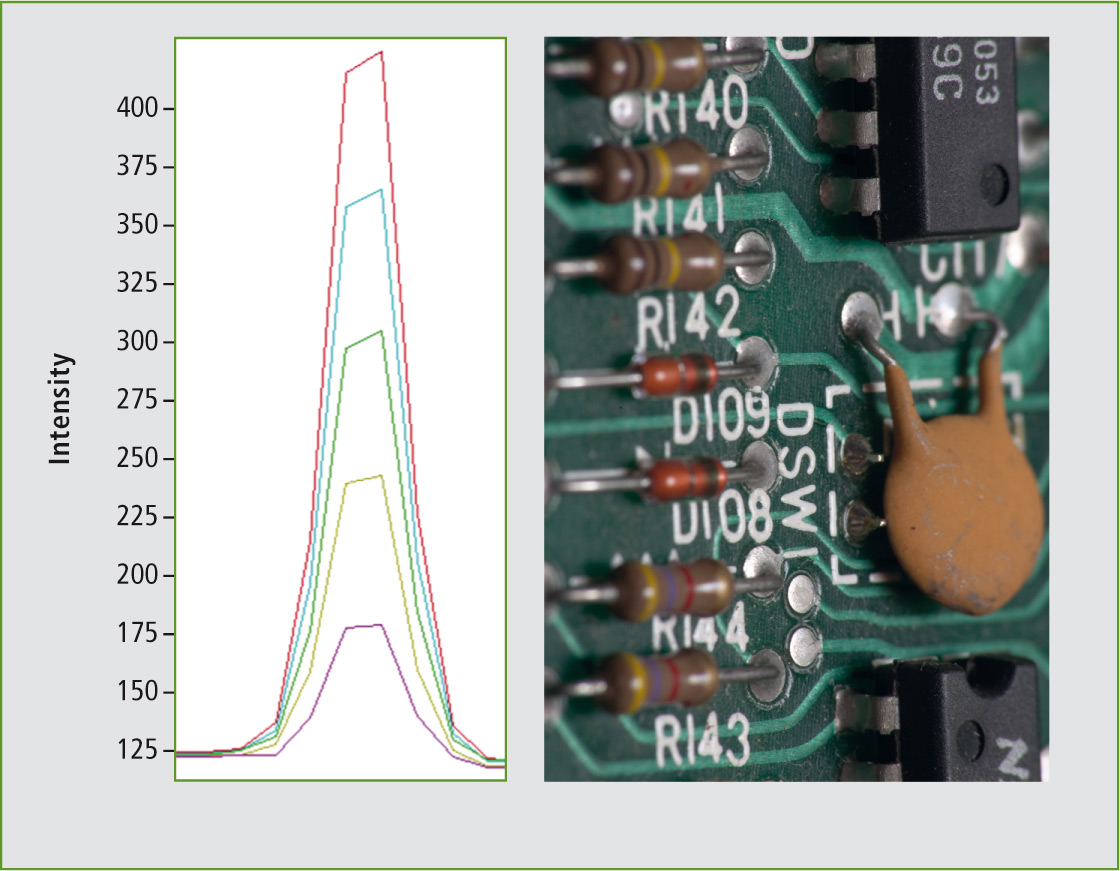 Figure 3: Emission profiles of the calibration for lead at 220.353 nm (left) and a possible source of the lead: Solder to attach electrical components to electric circuit boards (right).

One can reasonably expect that high lead content is due to several small contamination sources such as soldered joints. Since the results were based on total solder mass including plastic materials, the ‘undiluted’ contamination sources could exhibit an even higher lead concentration, making the use of these products even more problematic in terms of RoHS II. This illustrates the importance of clarification of vague definitions (see info box) such as, for the source material, ‘homogeneous material’: A “material of uniform composition throughout or a material, consisting of a combination of materials, that cannot be disjointed or separated into different materials by mechanical actions such as unscrewing, cutting, crushing, grinding and abrasive processes.” [1] In this way, not even a single soldered joint may exceed the limit value if the distribution of an electrical or electronic equipment to and within Europe is to be further maintained. 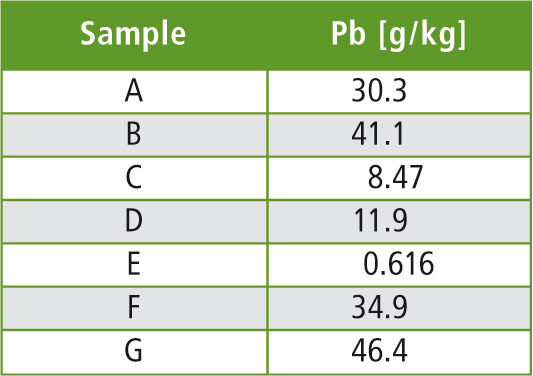 While the first RoHS directive (2002/95/EG) has been in force since 1 June 2006, its successor directive RoHS II (2011/65/EU) [1] applies as of January 2013. Despite discussions on changing of limit values or inclusion of additional elements, the original values remain in force. For instance, the limit value for lead remains unchanged at 0.1 percent by weight. However, variations in the scope of the instruments types have been taken into consideration. Recently, medical devices or monitoring and control instruments are also covered under the directive.

In addition, vague terms have been defined in more detail, such as the scope of parties responsible in the product chain as opposed to just the ‘manufacturer’ in RoHS-I.