Although pharmacy is one of the oldest academic disciplines, it is in its present form a relatively young science. In today’s pharmaceutical sciences, drug and active ingredient development is focused on ensuring that only specific substances unfold their effects following medication – side effects caused by interfering substances and impurities are undesirable. For this reason it is important to use the purest possible substances and purified tools and materials in the production of pharmaceuticals. 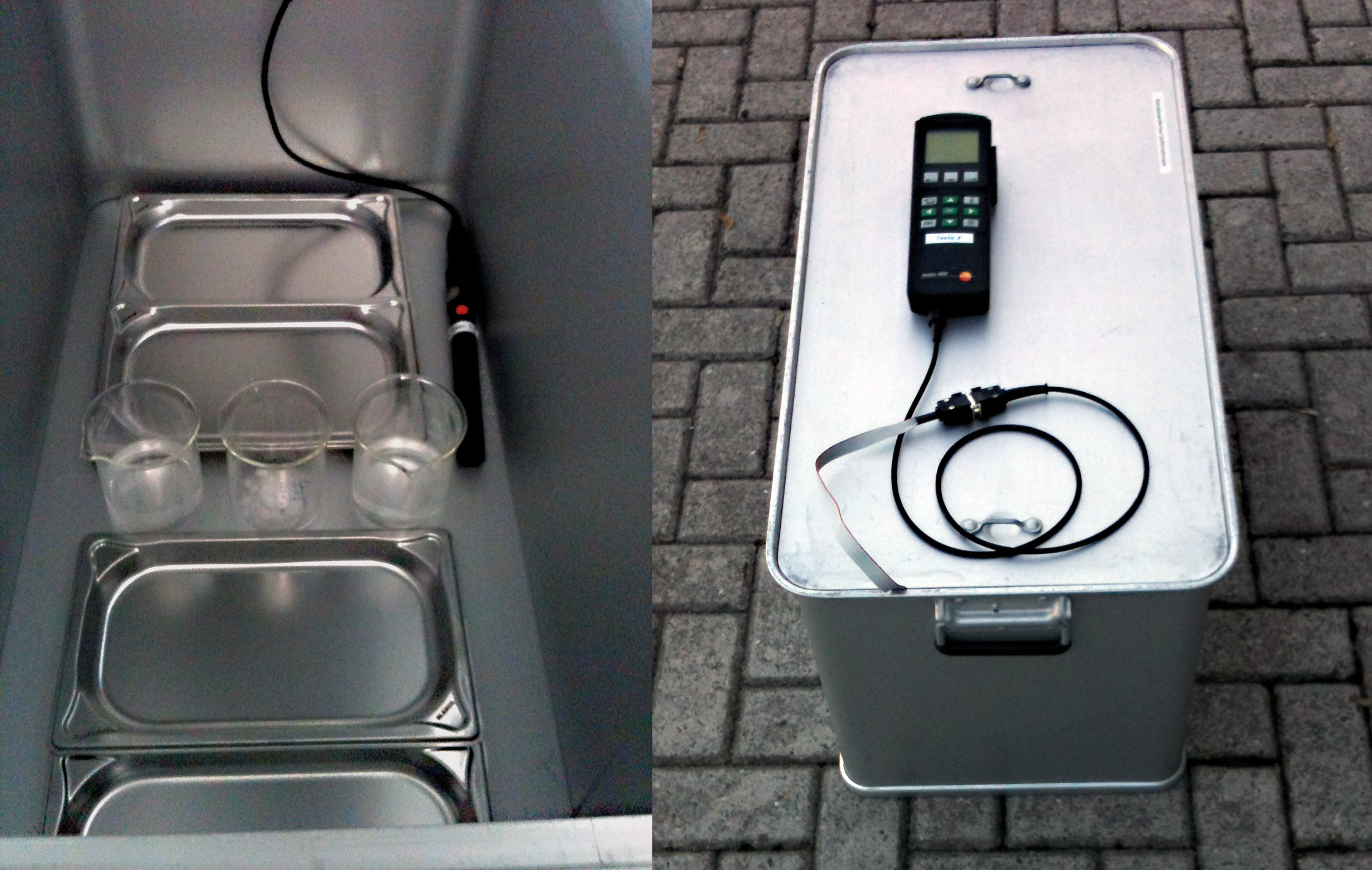 Figure 1: Experimental setup before and after closing the compartment

Various parameters are used for such analyses. TOC (Total Organic Carbon) is one of the most informative analytical methods. The TOC parameter is a measure of organic contamination in a matrix.

The TOC is an excellent analytical parameter to indicate and ensure that the instruments are free from traces of ‘previous’ drug batches. The TOC not only mirrors the presence of drugs, but also indicates other contaminants such as those originating from cleaning agents.

TOC determination is carried out via oxidation of the organic compounds to carbon dioxide. The carbon dioxide is subsequently transferred to an NDIR detector and measured. Oxidation is carried out in various ways – either via chemical reaction of the organic compounds in the presence of sodium persulfate under UV irradiation, or via catalytic combustion at 680 °C.

A simple experiment carried out in a previous study has shown that the carbon content of water (Total Organic Carbon, TOC) that is in contact with air increases time-dependently. It was concluded that airborne, molecular organic compounds diffuse into water. The relevance to cleaning validation is given in the context that aqueous rinsing solutions after being in contact with air, may no longer comply with the TOC limit values for purified water. This is to be expected in terms of physics and subject to the laws of Fick, Dalton and Henry.

Simply stated: mobile compounds diffuse into media and between media such as air and water until they reach uniform distribution (Fick’s laws). In closed systems, for instance in an air compartment, the total pressure is the sum of the partial pressures (Dalton’s law). If a water surface is present in the air compartment, the gaseous molecular compounds diffuse into the water phase according to their partial pressures (Henry’s law).

This represents the physics in terms of the model for ‘ideal gases.’ From another point of view, it could be that these laws apply to every airborne, molecular organic compound and, therefore, also to evaporated or sublimated organic compounds. On the other hand, the earlier study already implied the first experimental confirmation of this assumption.

Recently, a simple experiment using camphor, water and air in a closed container has been repeated: the metal relic of the past measured 700 x 360 x 380 mm (L x W x H) and the total volume was approximately 97 liter. A beaker containing 1 g of solid camphor (melting point 179.75 °C) was placed in the center of this metal box. Two beakers, each containing 50 mL of ultrapure water, were placed symmetrically in the center on either side of the camphor beaker. Two stainless steel trays, each with dry surface measuring 250 cm2, were placed on either side of the three beakers.

Questions needing to be verified experimentally over an appropriate time period were:

Can camphor be detected following sublimation and diffusion?
Does diffusion take place in the water medium?
Is the stainless steel surface impinged by camphor?

The box was closed with a cover, and this experimental setup within the airtight container was left at room temperature for 14 days.

On first opening, 1 mL of the inner air was withdrawn using a gastight syringe and analyzed for camphor using direct-injection gas chromatography. The water in the two beakers was analyzed separately for TOC content. In addition, camphor was determined via UV spectrophotometry. The surfaces of the stainless steel trays were rinsed with methanol and camphor was determined via UV spectrophotometry.

The results were as follows:

Camphor could be detected using gas chromatography as being present in the closed air compartment as an airborne, molecular organic compound.
Camphor was detected in water via UV spectrophotometry.
The measured TOC content in both water samples was consistently found to be 400 ppm and 399 ppm.
Camphor could not be detected at the trace level on the stainless steel surfaces using UV spectrophotometry.

An initial interpretation was as follows:

As expected, camphor sublimates at room temperature and is distributed evenly in the air compartment in the form of airborne molecular organic gas (Fick’s law).
According to Henry’s law, molecular gas-phase camphor diffuses into the water.
The airborne camphor molecules cannot diffuse into the metal lattice of the stainless steel trays and ‘wander’ through the lattice imperfections like ions according to Henry’s law. In this experiment, the reactivity of the surfaces and the other thermodynamic boundary conditions of the experiment did not lead to resublimation of gaseous camphor or solidification of UV-active degradation and reaction products on the stainless steel surfaces.

The above represents the physics aspect with the anticipated results. What is the relevance of this simple experiment for cleaning validation? Here are the conclusions:

With respect to the integrity of formulations and equipment surfaces in contact with air during pharmaceutical production, at least several hundred known pharmaceutical raw materials and several thousand additional organics can be potential molecular airborne contaminants of the pharmaceutical products. Subsequent reactions of the airborne contaminants – taking place in the air, with atmospheric oxygen, water molecules, via catalysis on metal surfaces and finally also in contact with particles – seems hardly comprehensible in terms of numbers.

It is reassuring that all of this has not, so far, presented any significant limitation in the development of pharmaceutical production processes. Contaminants as well as contaminants resulting from subsequent secondary reactions are, in many cases, already present at levels below any perception and detection capabilities. In exceptional cases however, contaminants that have reached a product via diffusion, have already led to complaints of an organoleptic nature without any direct analytical detectability. The idea that air and cleaned surfaces are ‘clean’ in the sense of ‘free from foreign substances’ should clearly be abandoned.

Note: The experiments described above have been carried out by TECHPharm GmbH, Bruchsal, Germany.