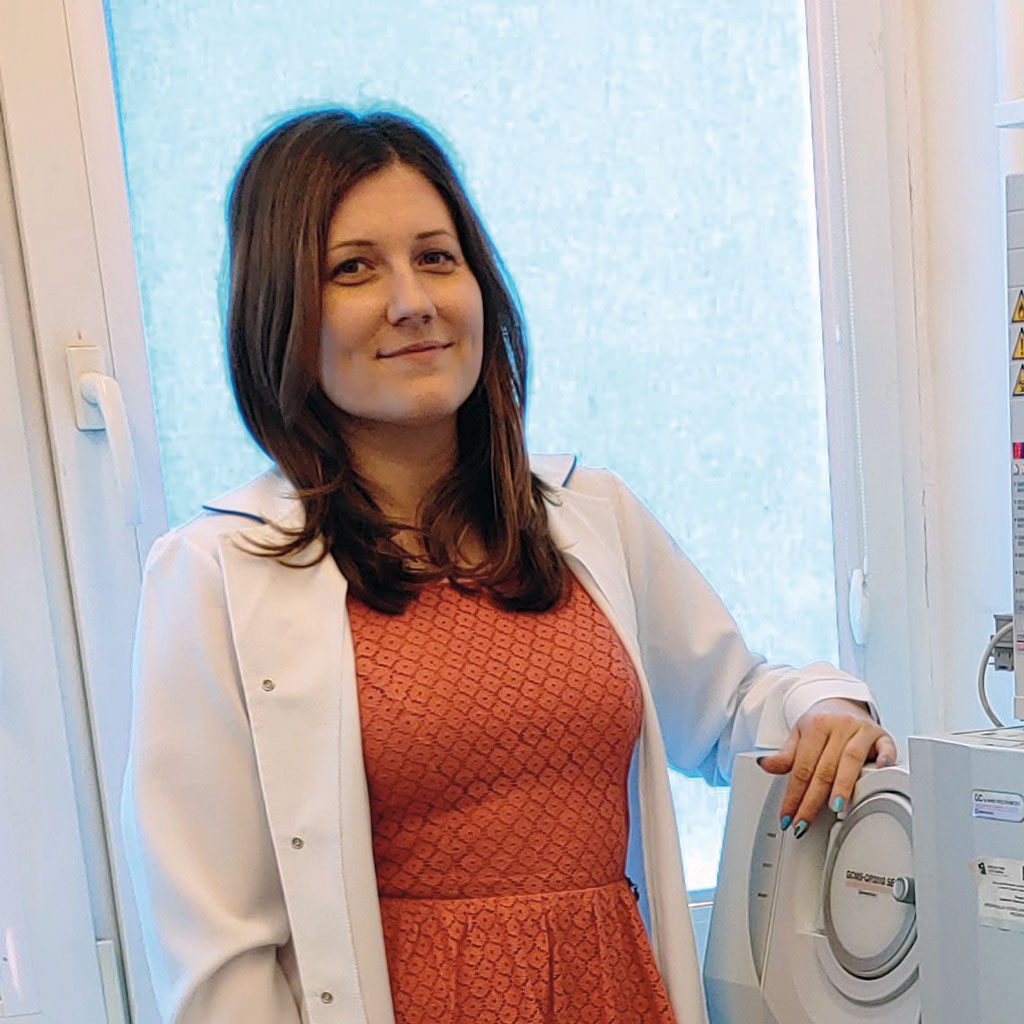 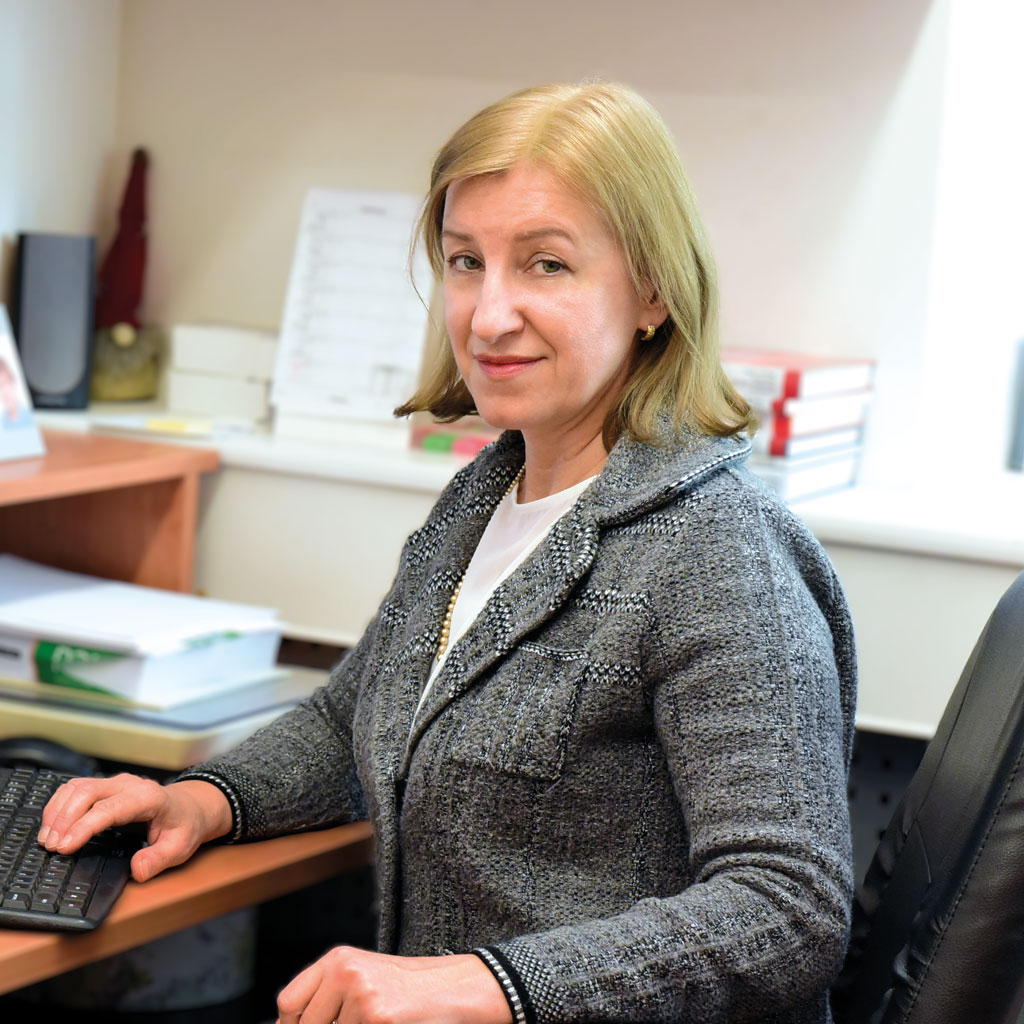 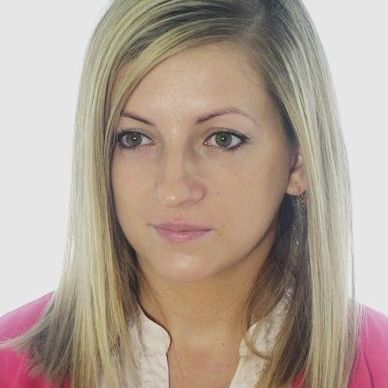 Olive oils and their effect on health

Omega-6 fatty acids are important for the metabolism in the human body, for bones, healthy skin and hair. As an essential nutrient, they must be supplied from the outside. They are found in many foods, especially vegetable oils and nuts. Their family includes, for example, alpha-linolenic acid (ALA) and the similar sounding linoleic acid (LA). While alpha-linolenic acid plays a role in anti-inflammatory processes and the natural fight, linoleic acid is important for skin health. But how long do they keep their full effect in food, how long are they stable?

This and similar questions are investigated by the Institute of Food Technology and Analysis based at Lodz University of Technology in Poland. It analyzes bioactive compounds in food during growing, rearing, storage, processing and distribution of food. The research interest of members of the group mainly includes bread, meat, legumes, vegetables and fruits, as well as coffee regarding their effects against civilization diseases. Currently, researchers study the stability of omega fatty acids, and they are steadily interested in new techniques for analysis of bioactive compounds in food.

Antioxidant properties of ALA and LA in olive oil

Olive oil is the foremost source of “healthy fats”, used, among others, as a dressing for salads, as a spread for bread or applied for short frying. Olive oil is known for its high antioxidant content, which counteracts the so-called free radicals, i.e. certain oxygen or nitrogen compounds that affect skin aging and the development of certain diseases.

Linoleic acid (LA) and linolenic acid (ALA) are strong antioxidants and must be provided in the daily diet to effectively support the proper functioning of the body. [1] ALA and LA, according to scientific research, protect the body and support against atherosclerosis, inflammation, neurodegenerative and cancer diseases. Interestingly, it was observed that ALA slows down the formation of cancer metastases. [2]

Unfortunately, ALA and LA are not stable compounds, meaning that it is important to properly store products containing these nutraceuticals. Due to their chemical instability, it is important to store olive oil in dark and cool places. In a recent study, the researchers compared the content of ALA and LA in various olive oils stored with and without additives, and the effect of different packaging on the storage of the oil after opening.

To prepare the oils for analysis, 2 % methanolic sodium hydroxide solution was added along with the olive oil to the sample reaction vials and heated under pressure, mixing continuously until the oil dissolved. 14 % methanolic solution of boron trifluoride followed by heptane was then infused. For phase separation, the vials were transferred to tubes filled with saturated sodium chloride solution and shaken. The upper layer was taken for the fatty acids separation and identification procedure. The mixtures of fatty acids methyl esters were analyzed immediately after preparation using GC-MS.

GC-MS analyses were performed with the Shimadzu GCMS-QP2010 (Japan) mass spectrometer equipped with a Zebron ZB-FFAP capillary column, 30 m length, 0.25 mm i.d., and 0.25 μm film thickness (Phenomenex). Column temperature was programmed from 180 to 250 °C at the rate of 2 °C/min. Injection temperature was kept at 250 °C and the interface temperature was 250 °C. The single-ion monitoring was performed at m/z 292 and 294. Helium was used as carrier gas at a flow rate of 1 mL/min, and a sample of 1 μL was injected.

Analysis of the olive oils showed that the highest content of LA was found in the 100 % olive oils, amounted to 6.07 and 5.75 g/100 mL. Interestingly, the highest content of ALA was detected in olive oil with the addition of basil (table 1), (0.178 g/100 mL) and lemon (0.172 g/100 mL), however, this is not a statistically significant difference compared to the other oil samples. Results showed that all oils analyzed in the study complied with the accepted limits for concentrations of LA and ALA, according to literature data (3.5-21.0 % for LA and < 1 % for ALA). [3]

In the next stage, degradation of LA and ALA after opening during a typical home storage situation was analyzed. The olive oil was kept for a week in a cool, dark place and then tested again. The content of omega 3 and 6 fatty acids decreased with storage of opened containers. Analysis showed that LA was more stable (loss amounted to 5-13 %), compared to ALA (with loss of 25-45 %).

The best packaging for storing olive oil was the can, retaining 95 % of the LA (5.45 g/100 mL). This shows how important it is to store the olive oil properly and to consume it as soon as possible, at best within two weeks. This allows preservation of the valuable components and maintaining of properties as a food supplement providing the daily recommended dosage for LA in 15-20 mL of olive oil. The analytical method applied allowed easy and fast analysis of the olive oil samples with high sensitivity.

The studies suggest that the best packaging for olive oil is a can, preserving the high content of LA and ALA during storage. Natural flavor additives such as lemon, basil and mushroom give a taste effect, but did not protect the olive from oxidation causing the degradation of these valuable fatty acids. It can be concluded that to supply the body with the healthy fatty acids, 100 % canned olive oil should be chosen, which will provide high amounts of antioxidant substances having a positive effect on the functioning of the human body.

The application developed enables analysis of different kinds of olive oil using a single method. It allows precise assessment of the content of omega acids in food products in a short time.