Automatic, simultaneous and rapid analysis of pesticides in drinking water by online SPE and UHPLC-MS/MS

EU citizens use up to 156 liters of water per day. Groundwater and surface water such as rivers, lakes, reservoirs and seawater are sources for drinking water. Its safety and high quality are essential for public and individual health as well as for the economy.

Hazards in source waters include pathogenic microorganisms and chemicals from domestic, agricultural, commercial or natural sources. Defects in quality and quantity generate massive problems and cause high social and economic costs. Strict and steady controls are therefore essential.

As seen in Episode 1 in the Shimadzu NEWS 1/2020, Shimadzu’s ICPMS-2030 and TOC-L meet analytical requirements for effective control of drinking water, are user-friendly and provide an economical solution for modern laboratories. This Episode 2 deals with a sensitive online SPE-UHPLC-MS/MS method. 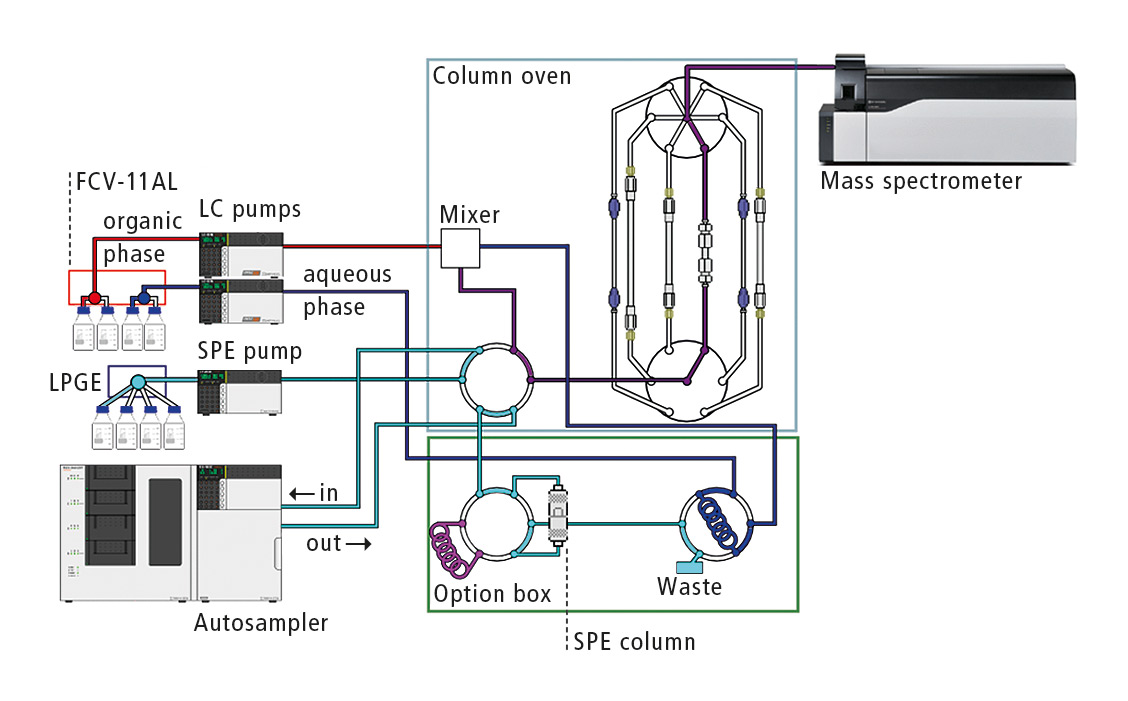 In 1998, the European Union (EU) adopted the Drinking Water Directive 98/83/EC1 (DWD) [2]. For more than 20 years, the DWD has regulated the quality of water intended for human consumption. Evaluation of this directive was included in the Commission Work Programme 20152 as part of the Commission’s Regulatory Fitness and Performance programme (REFIT), to assess whether this instrument remains fit for purpose. It is the first full evaluation of the DWD and has been published as a Commission Staff Working Document in December 2016 (SWD, 2016, 428 final).

Cooperation between the DWD and agriculture is a crucial factor for providing safe and high-quality drinking water. Agricultural practices like fertilization and plant protection with pesticides have a significant impact on drinking water quality. To prevent agricultural contamination, parameters like nitrate and pesticides have been included in the DWD. These standards contributed to reducing the release of fertilizers and crop protection products to preserve the environment. Decreasing releases of nitrate or pesticides into the environment is the driving force for ensuring safe and high-quality drinking water.

The total abstraction of fresh water across Europe is around 182 billion m3/year, drawn in roughly equal amounts from groundwater and surface water sources. Drinking water in the EU stems from around 11,000 large suppliers and 85,000 small suppliers, serving around 80 % and 20 % of the population respectively.

More than 60 % of the EU water infrastructure consists of water services provided by publicly-owned companies – the rest are regulated entities with different levels of private ownership. Regulatory options range from largely decentralized management of private companies (subject to antitrust and price regulation) to public ownership, ministerial guidance and budget control. The European water sector is a major economic player (1 % of GDP), with an annual turnover in the EU of about 80 billion Euro. It provides around 500,000 full-time jobs and a yearly investment of 7 billion Euro [1].

Pesticides are often applied for crop protection. Their intensive use and slow natural degradation make them serious contaminants of surface and underground water – the most important sources for drinking water. This exposure can be dangerous for animals, humans and ecosystems, with an immediate or long-term effect. In relation to these compounds, some studies have revealed health impacts such as alterations of the nervous system, immune system diseases, fertility and development problems as well as cancer. This lead to the DWD setting a concentration limit of 0.1 µg/L for individual pesticides and 0.5 µg/L for the total sum of pesticides.

Determination of 272 pesticides in water 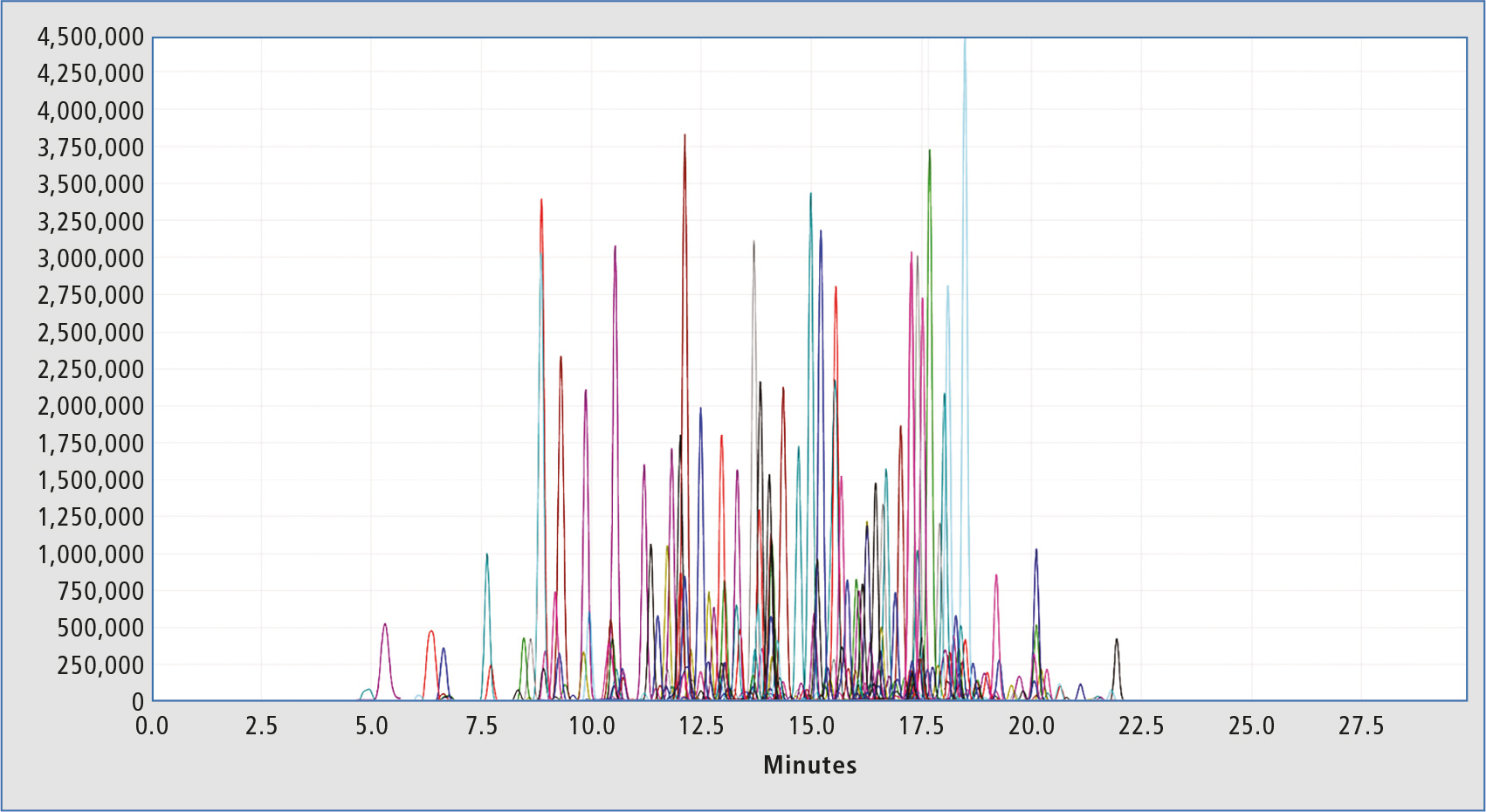 One of the previous matrices, spiked at different levels, was selected to establish the calibration curve. The other doped water samples worked as controls. The 23 different isotopic standards were added to perform an internal calibration. To overcome the matrix effect, ISTD were selected to cover the main families of pesticides such as phenylureas, triazines, carbamates, sulphonylureas and organophosphorus compounds.

The lower limits of quantification (LLOQ’s) were established for each compound by a signal to noise ratio (S/N) greater than 10. Table 1 classifies the compounds according to their limits of quantification: 1, 10 and 25 ng/L. The LLOQs obtained fit the requirements of the European directives and the guidelines of the World Health Organization (WHO). 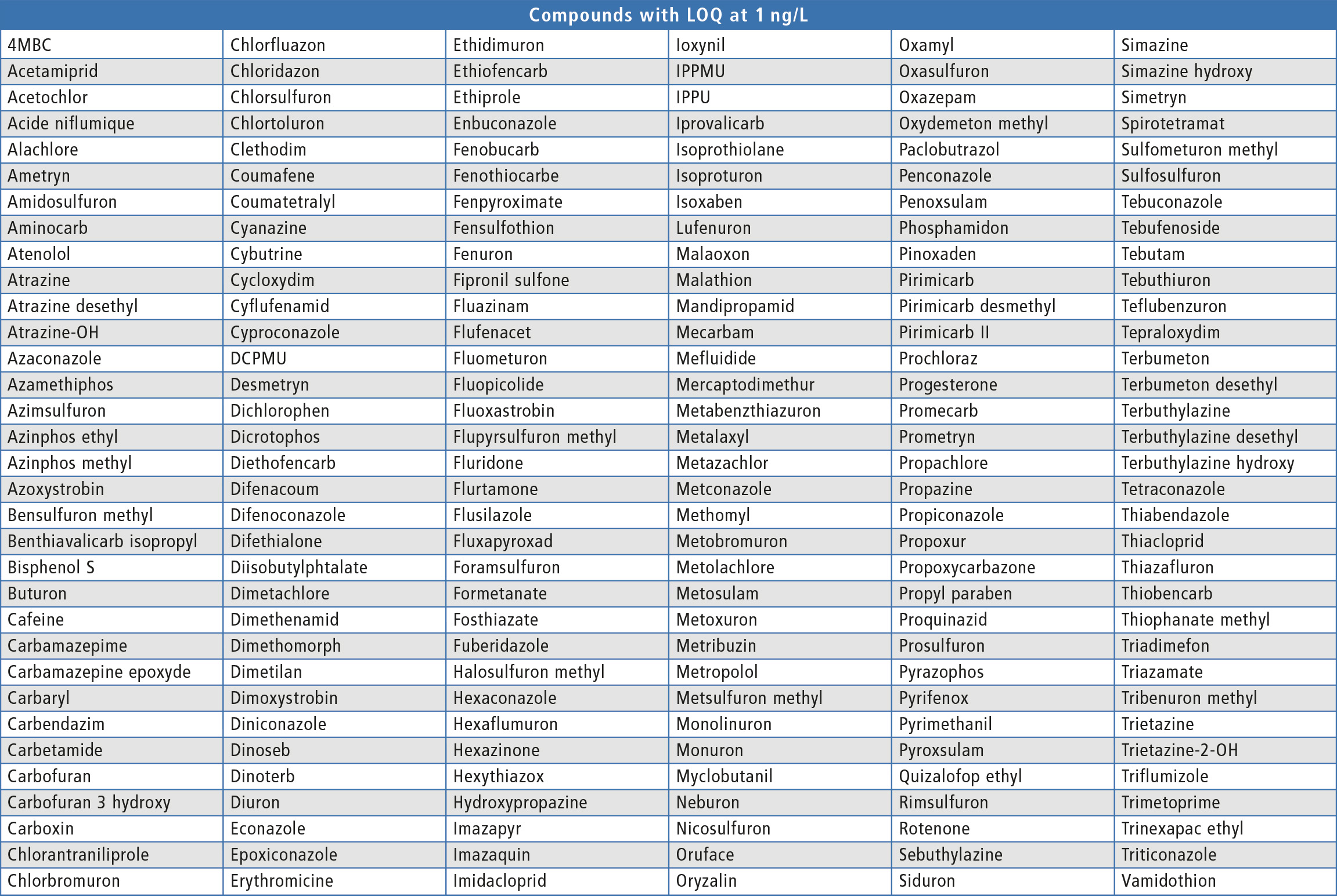 Table 1: Limit of quantification in ng/L for each compound 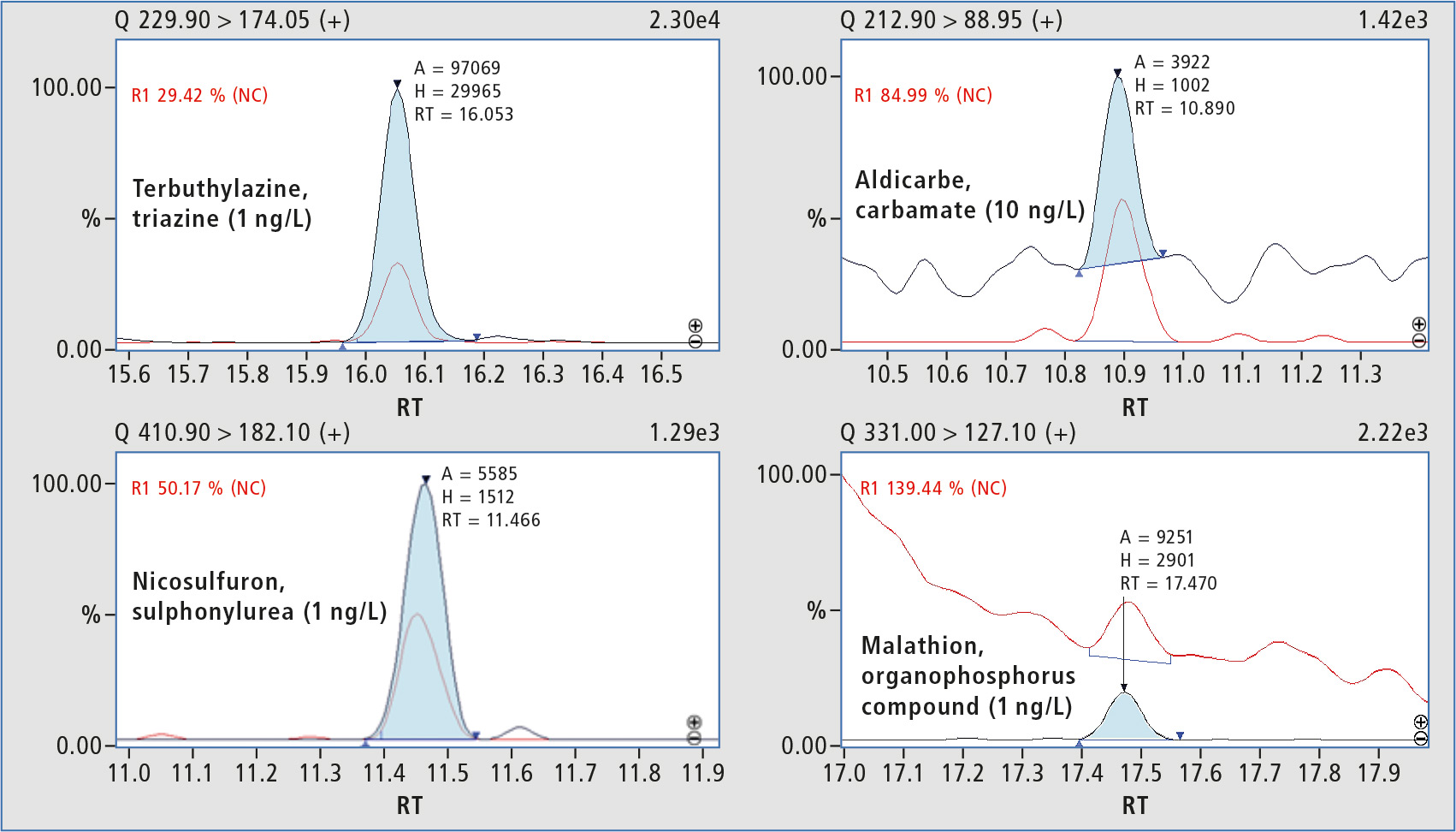 Figure 3: Example of chromatogram at the LLOQ

Repeatability was determined at the low level of concentration for each water with three injections. Regardless of the water matrix, the repeatability was less than 15 % for all 272 targeted compounds.

The results obtained showed recovery rates from 85 to 115 % for the calibration standards and the control samples.

Shimadzu offers a unique, automated and sensitive method to quantify a large number of pesticides in water. Limits of quantification range from 1 to 25 ng/L with 1 mL sample injection. Recovery rates ranging from 85 – 115 %, while repeatability is less than 15 % for the full list. Finally, this method is appropriate for thresholds of the actual normative environment such as the DWD, and a perfect example of a chromatographic method in combination with mass spectrometry as a powerful, user-friendly and time-saving method meeting the users’ needs.

In addition to pesticide contamination, drinking water suppliers and water treatment plants are suffering from elevated concentration levels of nitrates released by extensive agricultural treatment. Episode 3 of our water Trilogy will give an overview on how to analyze anions such as nitrate and more using ion chromatography in the next issue of Shimadzu NEWS.