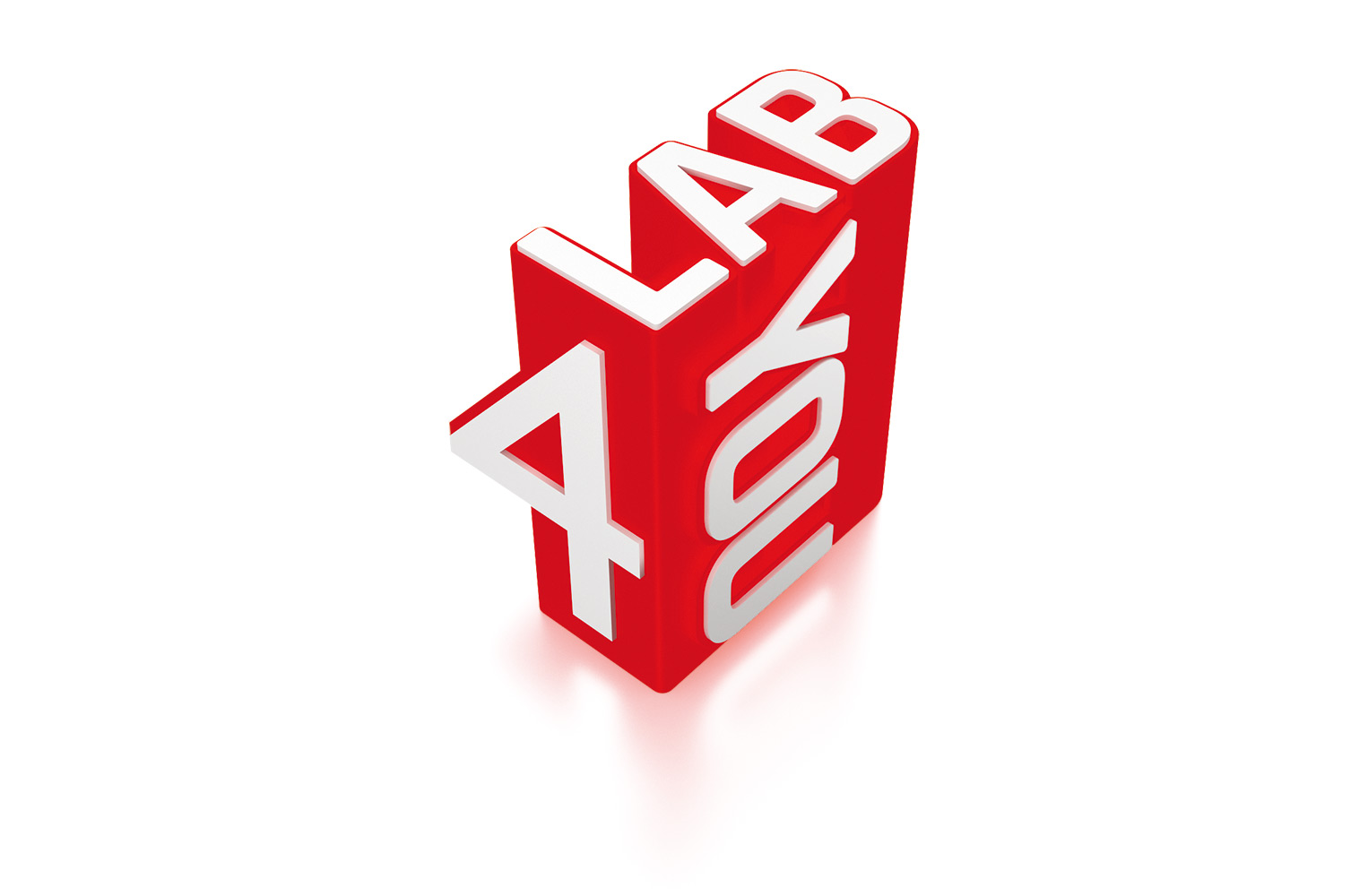 Due to steady population growth, increasing chronic illnesses and advances in medical science, the consumption of drugs increases continuously. For example, in Germany an increase of 40 – 65 % of current demand is expected by 2045. [1]

As a negative effect, more and more drug residues are being introduced into the environment. The main source of contamination are sewage treatment plants. Ex­cretion of pharmaceuticals not absorbed by the body, washing off of externally applied medical products (e.g. ointments or creams) and also the improper disposal of substances are ways that medicines end up in municipal sewage.

Although wastewater treatment plants purify the effluents, they are often unable to completely remove the various pharmaceutically active substances from the water. When the treated waters are returned to surface waters, the environment will inevitably be contaminated. Antibiotics, non-steroidal anti-rheumatics and antiepileptic drugs are detected frequently, occurring in purified waters in the ng/L up to the low µg/L range [2].

Interactions of medicinal products with plants

Due to climate change and in­creasing drought, purified waters are now reused directly for irrigation in agriculture, e.g. in countries such as Israel. Although this helps to preserve water resources, interactions between (pharmaceutical) residues in the water and plants can not be excluded. Puri­fied water and sewage sludge used as fertilizer therefore cause food safety concerns [2].

Numerous studies have presented methods for trace analysis of drugs and have showed that various plants (such as lettuce, tomato, cucumber, spinach etc.) take up pharmaceutically active substances from their environment and transport them within the plant [2].

Based on these findings, it is possible that pharmaceutically active substances may be converted or metabolized within the plants into new compounds during detoxification. Initial studies with cell cultures or hydroponics showed that hydroxylation and conjugation with sugars and amino acids of the drugs can take place (based on the three-phase model) [3].

The identification of metabolites is essential in order to fully describe and elucidate the uptake of medicinal products by plants in the environment. Focussing on active substances only could lead to an underestimation of the extent of drug uptake, simply because metabolites formed (and possibly present in high concentrations) are not covered by the methods used so far.

The plants were hydroponically cultured, harvested and finally extracted with a suitable mixture of solvents. To identify potential metabolites, the extracts were separated by RP-HPLC (reversed phase) followed by analysis with a high-resolution mass spectrometer (here a time-of-flight mass spectrometer).

Careful evaluation of the mass spectra obtained and comparison with untreated plants led to identification of 16 metabolites with proposed structures. These were hydroxylation products (OH) or conjugates with glucose (glu), malonic acid (mal), glutamine and glutamic acid (see figure 2). For these experiments, the plants were treated with high concentrations of drugs (> 1 mg/L) to facilitate the identification of the metabolites [4].

After this succeeded, the next goal was to develop a highly sensitive and selective method allowing detection of the four NSAIDs and their metabolites when plants were exposed to very low environmentally relevant concentrations. A first step was the adaptation of the sample preparation, enabling the plant extracts to be concentrated.

Furthermore, a triple-quadrupole mass spectrometer in MRM (multiple reaction monitoring) mode was used as a detector to increase the sensitivity. However, the performance of the available analytical instruments was not sufficient to advance into the desired concentration range. This could finally be achieved by coupling HPLC with the latest generation of triple quadrupole mass spectrometers (LCMS-8060).

LCMS-8060 for the development of a highly sensitive method

The objective was to develop a highly sensitive and selective method allowing the detection of the drugs, and in particular all of the identified metabolites, when plants are exposed to very low environmental concentrations (≤ 1 µg/L). The extracts were separated on an Atlantis T3 column (3 µm, 150 mm x 2.1 mm) from Waters using a water/acetonitrile gradient (+ 0.1 % formic acid) at a flow rate of 0.3 mL/min.

After the adaptation and optimization of HPLC and the triple quadrupole method, it was evident that detection limits of the four NSAIDs could be reduced by a factor of 25. In the analysis of the plant extracts, where cress was exposed to 1 µg/L per NSAID, 15 analytes (i.e. 75 % of the analytes) could be detected in the roots of the plants (for chromatograms see figure 3). In the upper part of the plant, nine analytes were found at this concentration level. At a drug concentration of only 0.1 µg/L per NSAID, seven analytes were detected in the cress roots using the developed method. 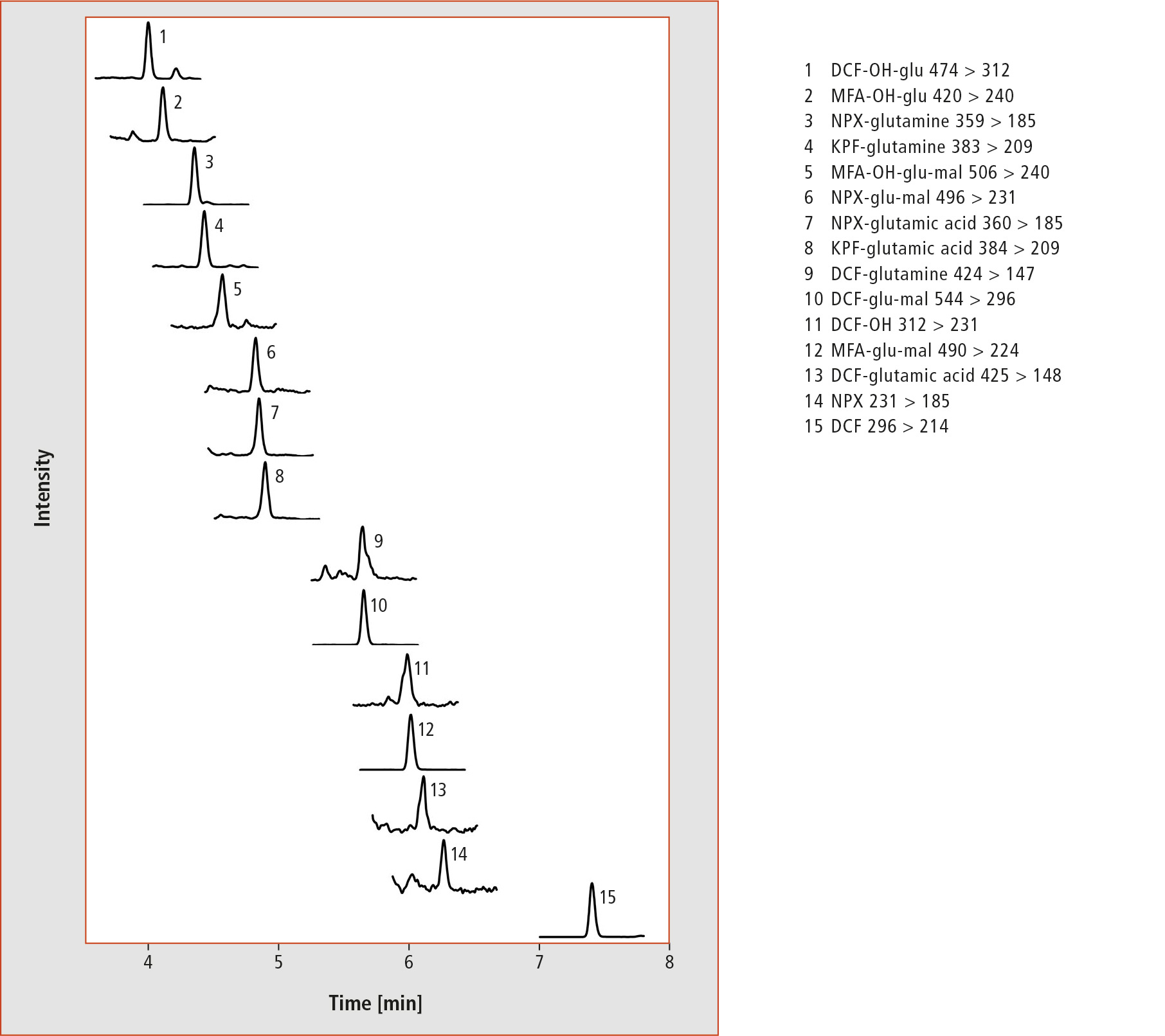 Figure 3: HPLC-MS/MS chromatograms of a root extract after treatment of cress with 1 µg/L per NSAID

Due to the possibilities in the Laboratory World at Shimadzu Europe, an alternative method could be developed separating the analytes by means of supercritical fluid chromatography (SFC). Different columns were tested and the parameters of the SFC (type and flow rate of the modifier and make-up flow) as well as the mass spectrometer were optimized. Finally, the extracts were separated on a Shim-pack UC-Diol (3 µm, 4.6 mm x 150 mm) column. As mobile phase, supercritical CO2 was used, with methanol (5 – 45 %) as a modifier with a flow rate of 3 mL/min. A make-up flow was added post-column for better ionization.

Compared to HPLC, SFC showed a complementary elution behavior of the analytes, and the more apolar NSAIDs eluted at shorter retention times. Figure 4 shows the SFC-MS/MS chroma­tograms of a root extract (cress treated with 0.1 mg/L per NSAID). Interest­ingly, three analytes (KPF-glutamine, DCF-OH and KPF-glu-mal) showed two peaks in the SFC (in contrast to HPLC). This is a potential indication of the presence of two structural isomers. However, this assumption could not be verified within the project. 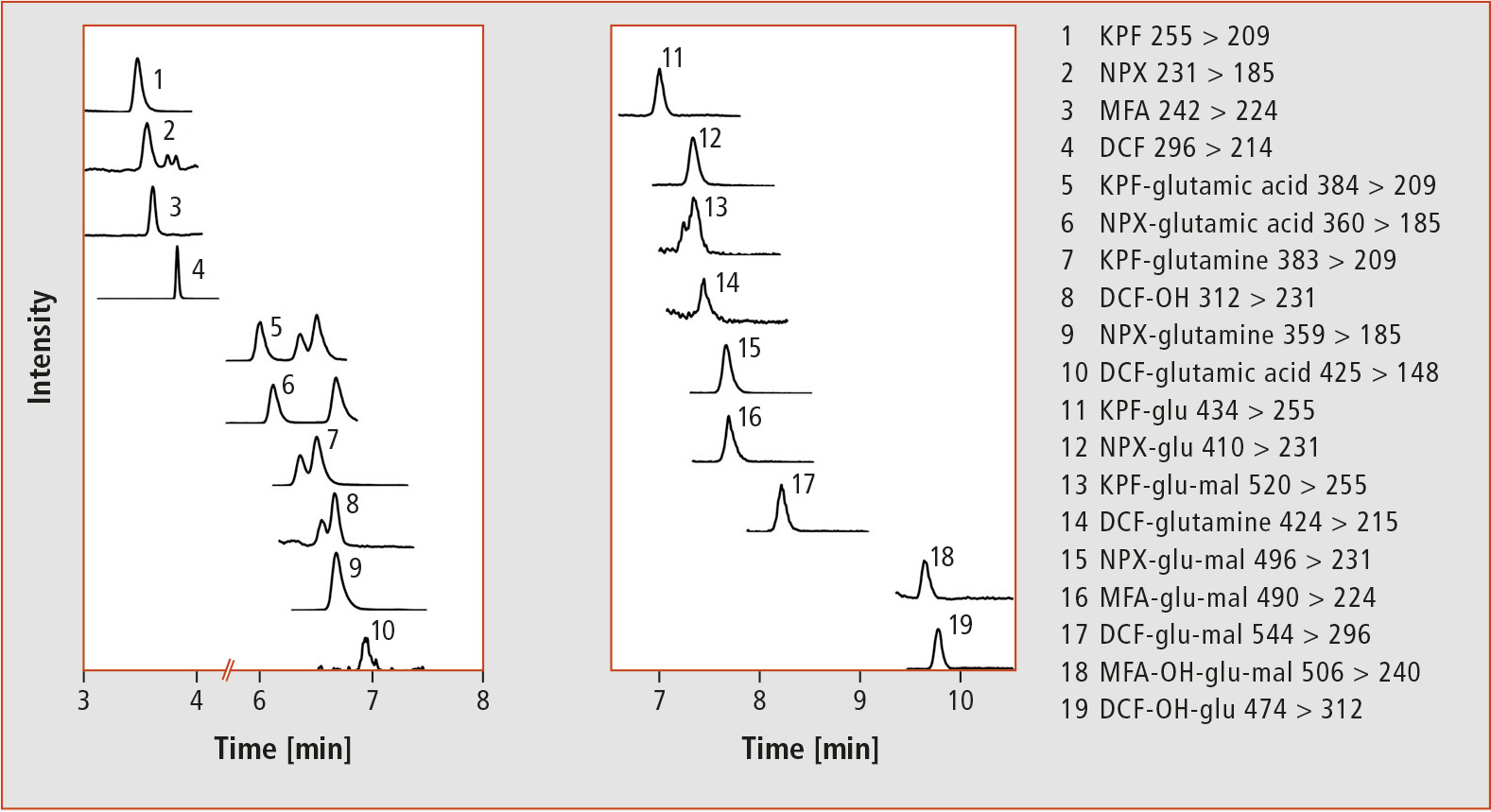 Figure 4: Separation of a root extract (treatment with 0.1 mg/L per NSAID) by means of SFC-MS/MS

Using the LCMS-8060, a highly sensitive LC-MS/MS method could be developed allowing detection of trace levels of NSAIDs and their metabolites, as present when plants are exposed to environmentally relevant concentrations. Additionally, with the SFC, an alternative separation method could be tested and used for the separation of the analytes.