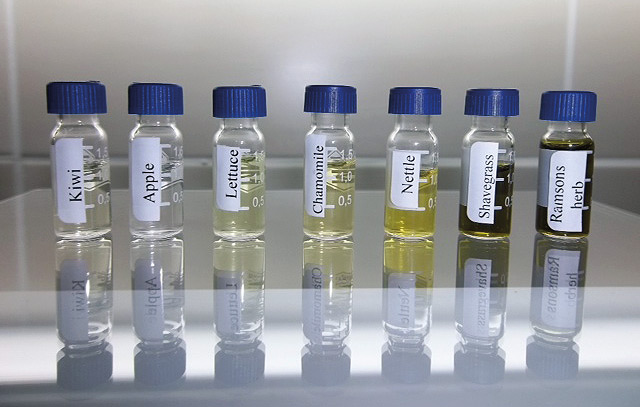 Organic products differ from other conventional products in the way that they are produced and processed while observing the rules of organic agriculture. These rules, among others, forbid the use of pesticides, and as Regulation EC No 889/2008 states: the quantifiable presence of a pesticide residue in an organic product (positive analysis result) leads to “substantiated suspicion.“

Differing controlling authorities don’t share the same opinion regarding maximum allowable quantity in mg/kg of pesticide residues in organic products, while the „quantifiable presence“ (probably corresponding to the limit of quantification) also differs for pesticides. Since the LOQ for most pesticides is currently around 0.010 mg/kg, it is common for the control authorities to take this value as determinant when declaring a product to be BIO or not. One of the largest associations of organic processors – Bundesverband Naturkost Naturwaren (BNN) e.V. from Germany has introduced the following guidelines for decision-making regarding pesticide residue findings in agricultural products: „…The orientation value for each substance (active ingredient) is 0.010 mg/kg, and applies to the original unprocessed product … No more than a total of two pesticides may be present …“

It is well-known that some plant species have very complex chemical compositions, which result in very difficult sample matrices in QuEChERS sample preparation during pesticide residue chromatographic analysis. As a result, a serious over/underestimation of the quantity of pesticide residues found in such plant samples can occur in gas and/or liquid chromatographic analysis if no proper matrix-matched calibration curves are used.

This is shown in the report issued by European Union Reference Laboratory for Pesticide Residues: Pesticide analysis in teas and chamomile by liquid chromatography and gas chromatography tandem mass spectrometry. Validation data of 86 pesticides using a multiresidue method by LC-MS/MS and GC-MS/MS in green tea, red tea, black tea and chamomile, have shown that the GC response for these pesticides was up to nine times higher in matrix than it was in the pure solvent, whereas the LC response was up to four times lower in matrix than in the pure solvent. 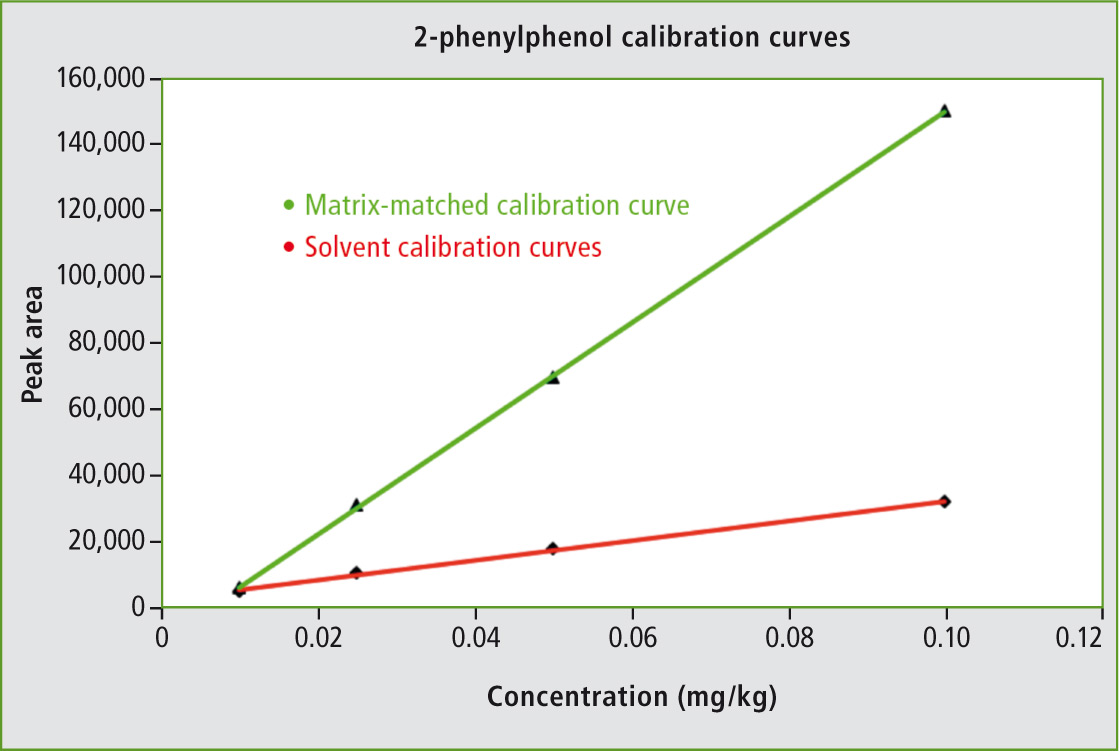 Figure 2: The relationship between matrix-matched and solvent calibration for 2-phenylphenol 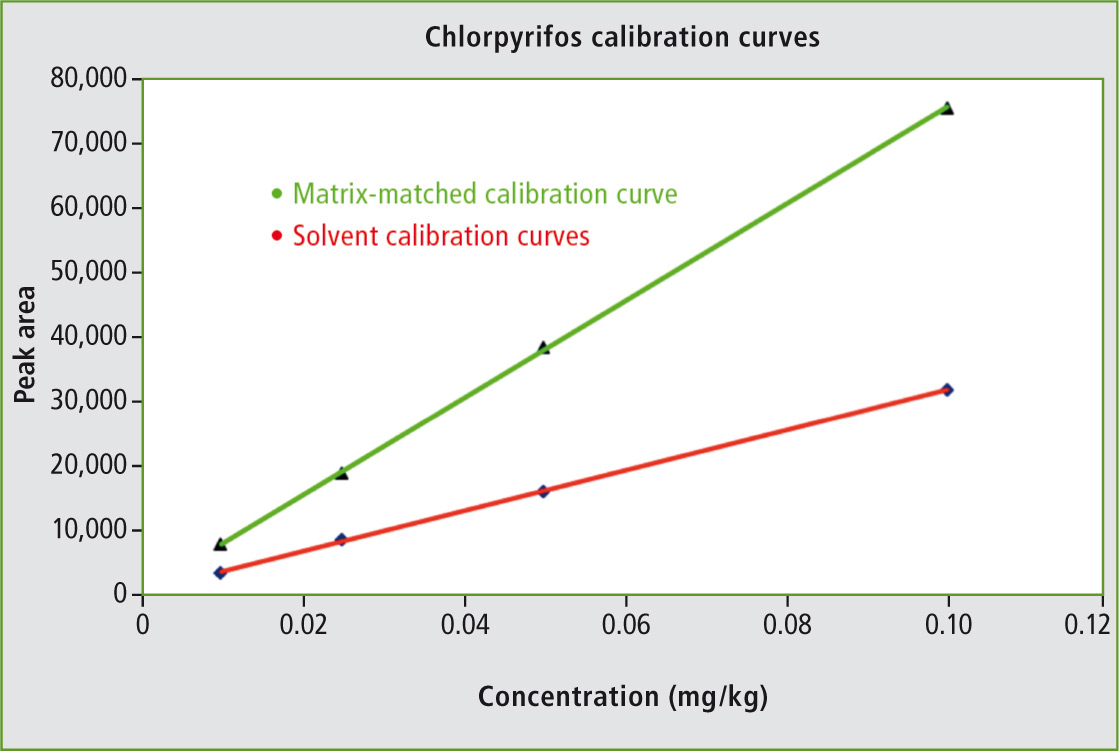 Figure 3: The relationship between matrix-matched and solvent calibration for chlorpyrifos

Furthermore, it is well-known that the multiresidue methods currently used for pesticide residue analysis in foods were developed based on the need to search for a large number of pesticides at a reasonable price. In addition, the use of proper matrix-matched calibration is not often seen in common laboratory practice as this could lead to higher expenses, if proper blank commodities were to be purchased for each measurement. Nevertheless, Document No. SANCO/12495/2011 strictly prescribes the use of exact matrix-matched calibration for difficult matrices.

Everything mentioned so far can lead to inaccurate quantification of pesticide residues if multiresidue methods and non matrix-matched, or even solvent calibration curves are used for analysis of plants with difficult matrices, while on the other hand organic certification authorities can in the case of a minimal violation of maximum residue limit (MRL, 0.011 mg/kg instead of the allowed 0.010 mg/kg) stop the sale of the commodity in which excessive residue has been found, and organize challenging inspections.

When considering that medicinal herbs and teas (commodities that often have very complex matrices) are mostly acquired by “wild collecting“ from areas where no pesticides are used, but which can be present in high quantities in the case of an unpredictable pollution from the surroundings by air or water or in case of unfavorable atmospheric conditions, it is clear that there is a greater risk of finding high pesticide residues reaching MRL-s in these commodities. Methods more accurate than the multiresidue methods for determination of quantity of pesticide residues should be used in these cases.

For analysis of pesticide residues in organic products with difficult matrices, the authors suggest the following scientific and economical approach – analysis in several steps with respect to the results obtained:

Use of multiresidue methods for the analysis of organic commodities and possible identification of pesticide residues.
Rough estimation of whether the sample analyzed is „too bad“, or records quantities of pesticide residues which are clearly under the MRL-s (in which case further analysis is not necessary).
Recalculating the quantities of residues found using multiresidue method, by using the factors showing the difference in response of the respective pesticides in matrix compared to those in pure solvent (these factors can be obtained by in-house experiments or found in the literature).
If the values recalculated show quantities for one or two pesticide residues around 0.010 mg/ kg (BNN guidelines), perform the method of standard addition for the most accurate determination of the quantity of the pesticides found. 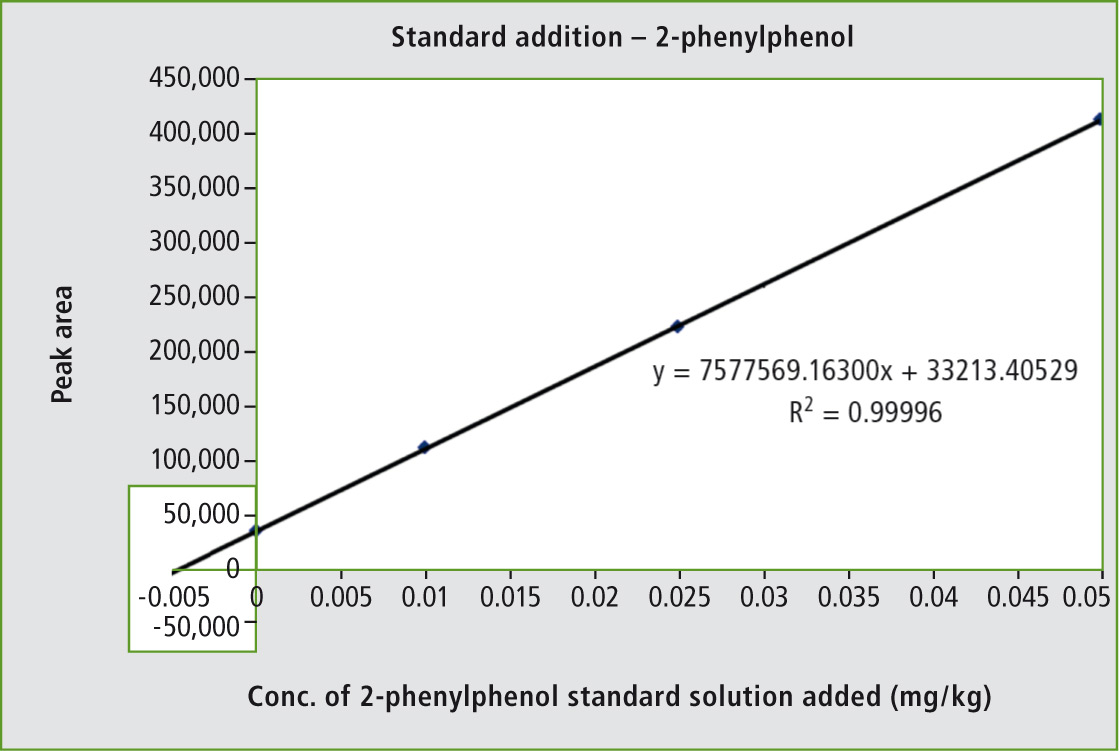 Figure 4: The results of standard addition method for 2-phenylphenol 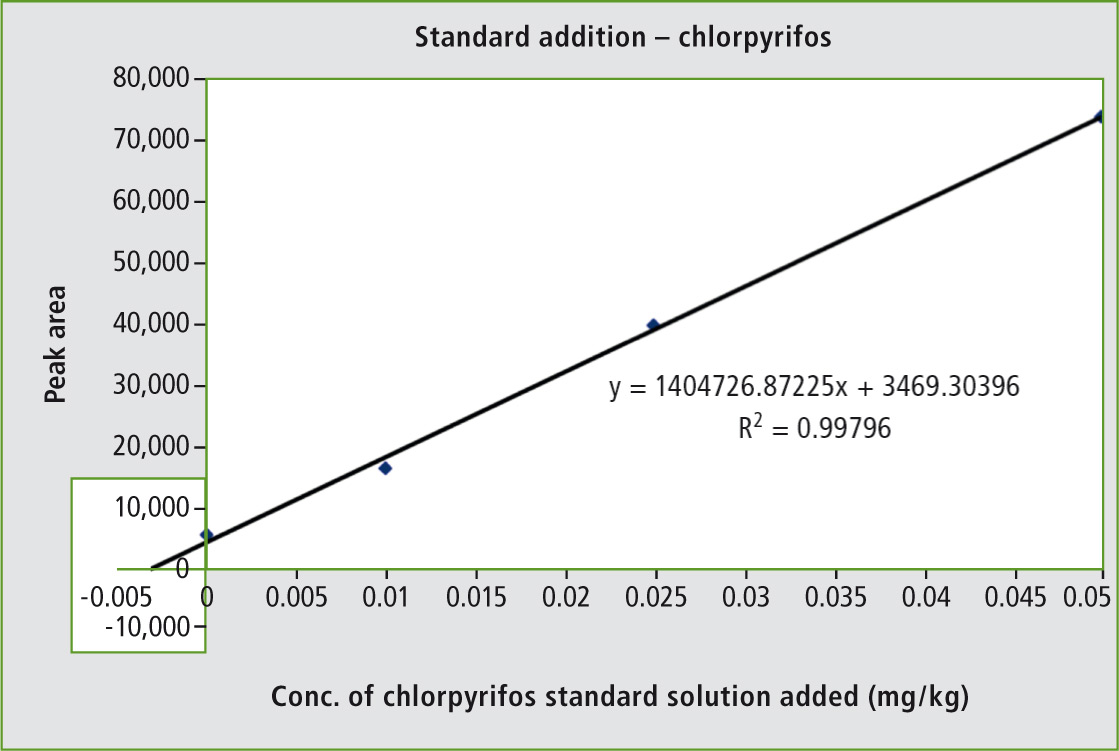 Figure 5: The results of standard addition method for chlorpyrifos

To demonstrate the proposal, the authors conducted analysis of one Bellis Perennis (daisy) sample. This analysis was conducted on Shimadzu’s GCMS-TQ8030 with Optic 4 injector, using a multiresidue method for determination of 124 pesticides (including isomers). Sample was prepared using the European style QuEChERS sample preparation method.

Step 1
Multiresidue analysis of the sample investigated showed positive identification of two pesticides in concentrations above 0.010 mg/kg as calculated by solvent calibration, specifically 2-phenylphenol at 0.011 mg/kg, and chlorpyrifos at 0.012 mg/kg.

Step 2
Elimination of further analysis does not apply.

Step 3
The authors obtained the following ME factors for the identified pesticides at 0.010 mg/kg: 2-phenylphenol 1.22, and chlorpyrifos 2.39. Both concentrations would therefore be lower than 0.010 mg/kg after dividing the results by the ME factors.

Step 4
To confirm these findings, the method of standard addition for these two pesticides was performed later. The daisy sample extract was divided into three equal parts, after which increasing volumes of pesticide standard solutions were added into the three portions of an unknown sample, resulting in three different concentrations of added pesticides, 0.010, 0.025 and 0.050 mg/kg respectively.

After analysis of the prepared solutions was completed and calculations were made, the results confirmed (as can be seen from the graphs 2 and 3) that the true quantities of the pesticide residues found in the daisy sample were smaller than the maximum allowed quantity of 0.010 mg/kg. Corrected values were 0.0044 mg/ kg for 2-phenylphenol and 0.0025 mg/kg for chlorpyrifos.

The proposed approach showed that the product which would not have been marketable as organic when analyzed using multiresidue method and external calibration (based on positive identification of two pesticides with quantities > 0.010 mg/kg), satisfies the organic regulation criterion after all. This knowledge was gained by investing in moderately higher analytical costs while acquiring much more precise results.