Protein sequencing is a simple and robust method based on Edman degradation. As medical drugs are increasingly protein-based, it is necessary for quality control to determine the N-terminus. N-terminal amino acids from immobilized proteins or peptides are cleaved, derivatized and chromatographically identified according to their retention times. 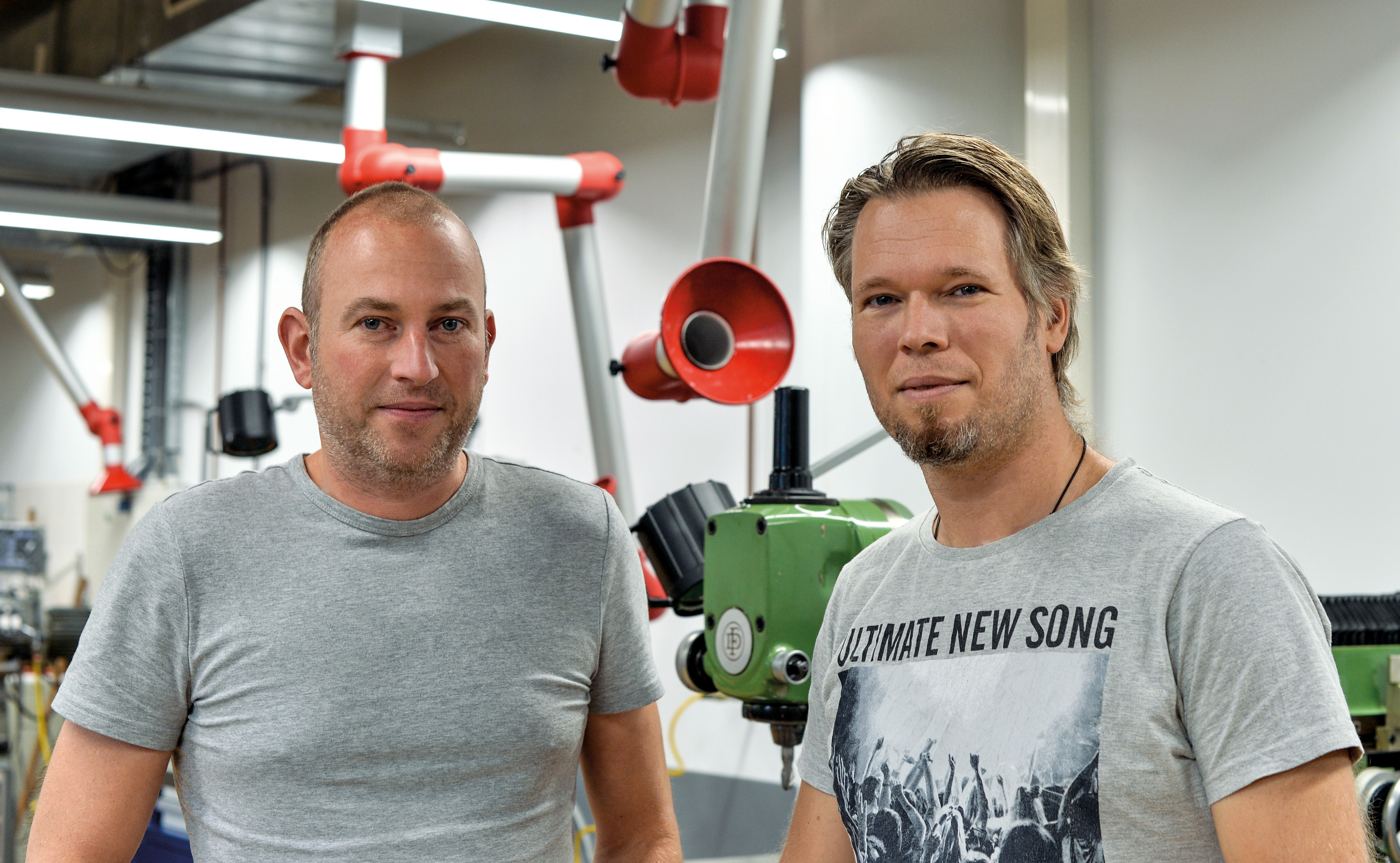 Figure 1: The main user of the PPSQ Robert Cordfunke (left) and Huybert van de Stadt (right) both from LUMC Leiden, who developed the reaction chamber design for bead analysis

The Edman reaction starts in the reaction chamber under basic conditions with the coupling of phenylisothiocyanate (PITC) to the N-terminal amino acid of the peptide/protein. This amino acid is cleaved from the peptide/protein via a conversion reaction under acidic conditions and is subsequently transferred to the conversion flask. It is then converted to a phenylhydantoin amino acid (PTH-AA) and injected onto a reversed phase chromatographic column. The isocratic separation enables PTH-AA identification based on retention time related to a PTH-AA standard.

While the conversion is still in progress, the next cycle starts in the reactor by coupling of PITC to the next amino acid of the peptide/ protein. The exact order of amino acids, i.e. the protein or peptide sequence, can then be determined in this way. Even isobaric amino acids like isoleucin and leucin which have the same mass, can be separated and identified.

The samples are usually already immobilized, e.g. by western blotting or are in solution and immobilized onto a membrane before analysis.

The research group of Jan Wouter Drijfhout from the Leiden University Medical Center (LUMC) in Holland uses PPSQ for analysis of rather unusual samples. They synthesize peptide libraries using a mix-and-split protocol. This generates millions of different peptides still attached to small polymeric beads. Each bead has a size of about 100 µm and is loaded with 50 – 100 pmol of peptide. Every bead in the library contains a peptide with a unique sequence leading to a peptide library with large diversity/complexity.

This library can be used to screen for new active substances. Thousands of peptide-containing beads are incubated simultaneously with a molecule of interest, such as an antibody, in solution. Antibody-binding beads are visualized to stain for the presence of antibody on particular beads. Such beads contain possibly interesting peptides of which the sequence is not known at this stage. The sequence of the peptide is determined by sequencing the peptide-containing bead.

Another application is the testing of peptides for antibiotic properties. The library beads are synthesized in such a way that a part of the peptide can be liberated from the bead by irradiation with UV light. Beads are spread in a bacterial culture, and beads containing bactericidal peptides are identified by the presence of an area of killed bacteria around the bead (a halo). Again, the sequence of such an antibacterial peptide is unknown in this stage and needs to be determined by Edman sequencing of the peptide-containing bead. 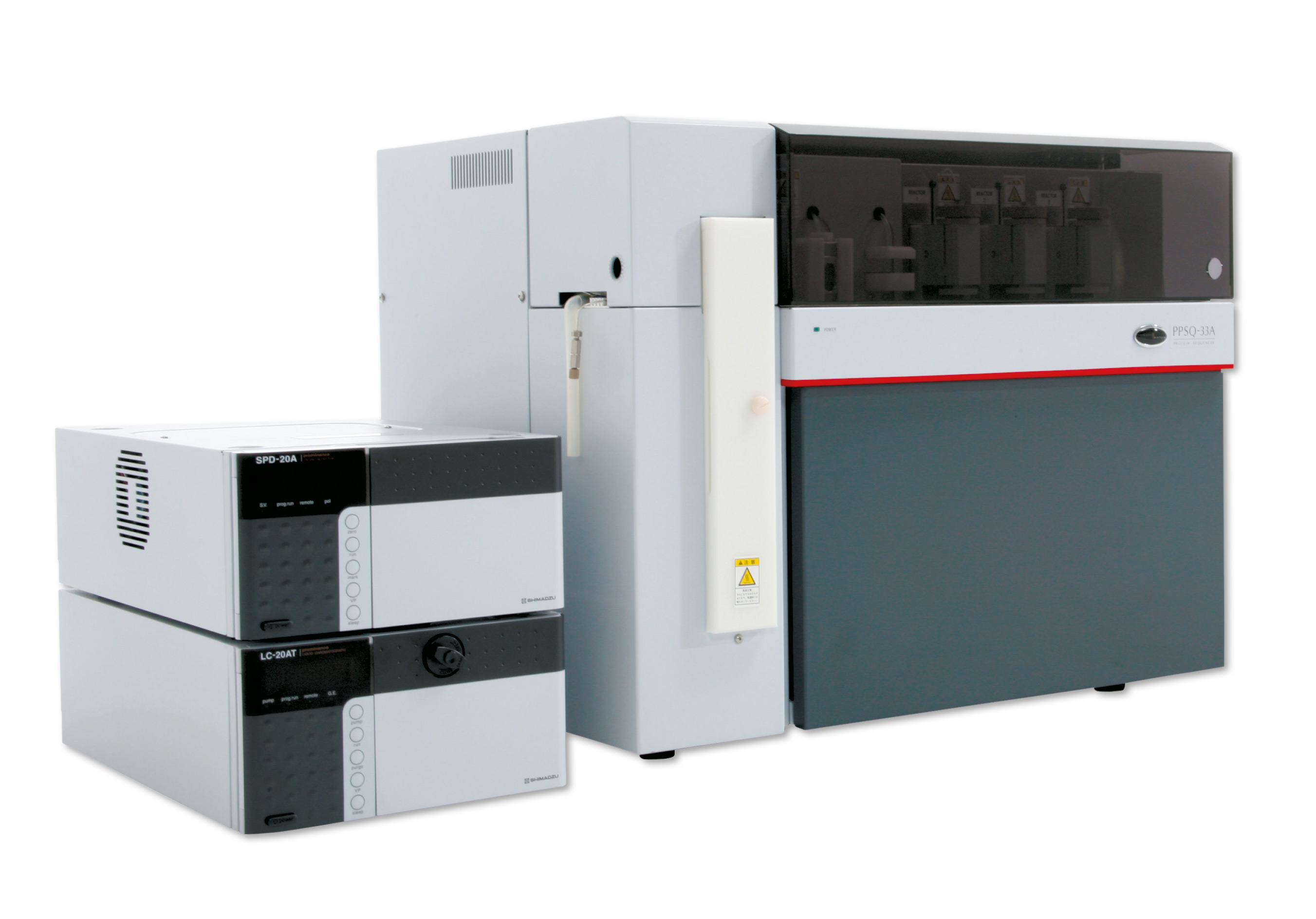 Figure 2: The protein sequencer PPSQ-30 consists of the Edman reaction unit and a HPLC unit. Both units are controlled by one unified software.

As the peptides are randomly synthesized using mix-and-split technology, the exact sequence of the peptides of interest is unknown and needs to be disclosed. In order to sequence the peptides while still coupled to the bead, the reactor of the PPSQ had to be rebuilt. This now enables sequencing of peptide-containing beads.

Data evaluation is supported by the analysis software. Easy-to-use handling, such as reprocessing of chromatograms, individual reports and automatic estimation of amino acid sequence simplify analysis. An own software window allows control of hardware, combining the sequencing unit with the HPLC.

The PPSQ-30 protein sequencer has the following features:

stable base line and reproducible retention times due to isocratic separation
high sensitivity
easy-to-use software and hardware
suitability for low throughput due to easy start-up
reduced costs due to low solvent consumption based on recycling of mobile phase.