Is all that glitters gold? 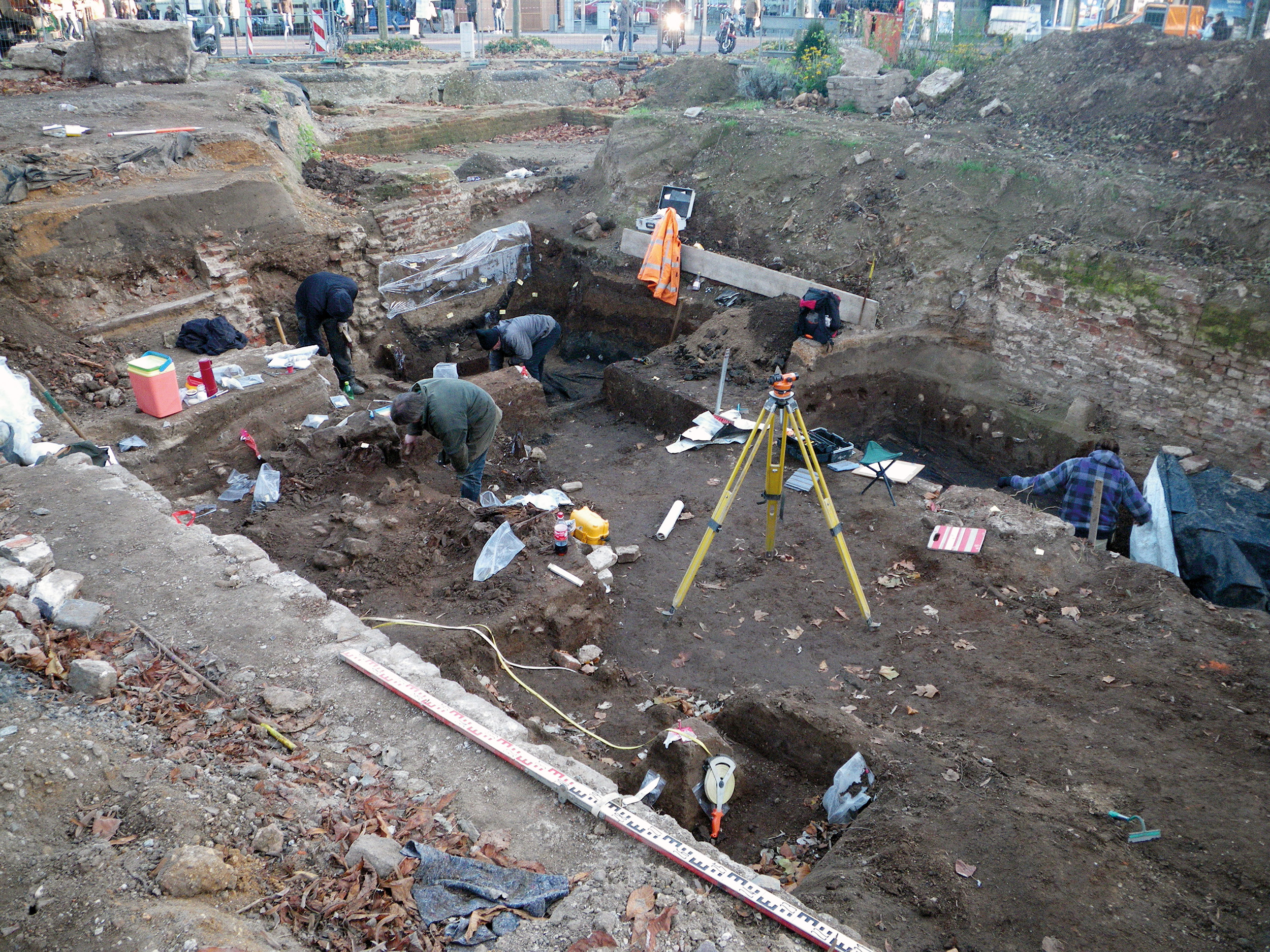 Archaeological artifacts are of great historical significance and often emerge in a fragile condition. After being buried for hundreds of years beneath the soil, they have to be dug out and handled very carefully in order to preserve their condition as well as possible. Even where scientific questions need to be answered, the method of investigation should not damage the artifact.

Some 40 km northwest of Shimadzu’s European headquarters in Duisburg, Germany, several metal objects were extracted from a 16th century well during the excavation of a medieval town quarter in the city of Geldern (Figure 1). A metal clip was of special interest because of its golden sheen (Figure 2). Could it be made of gold? This needed to be investigated. 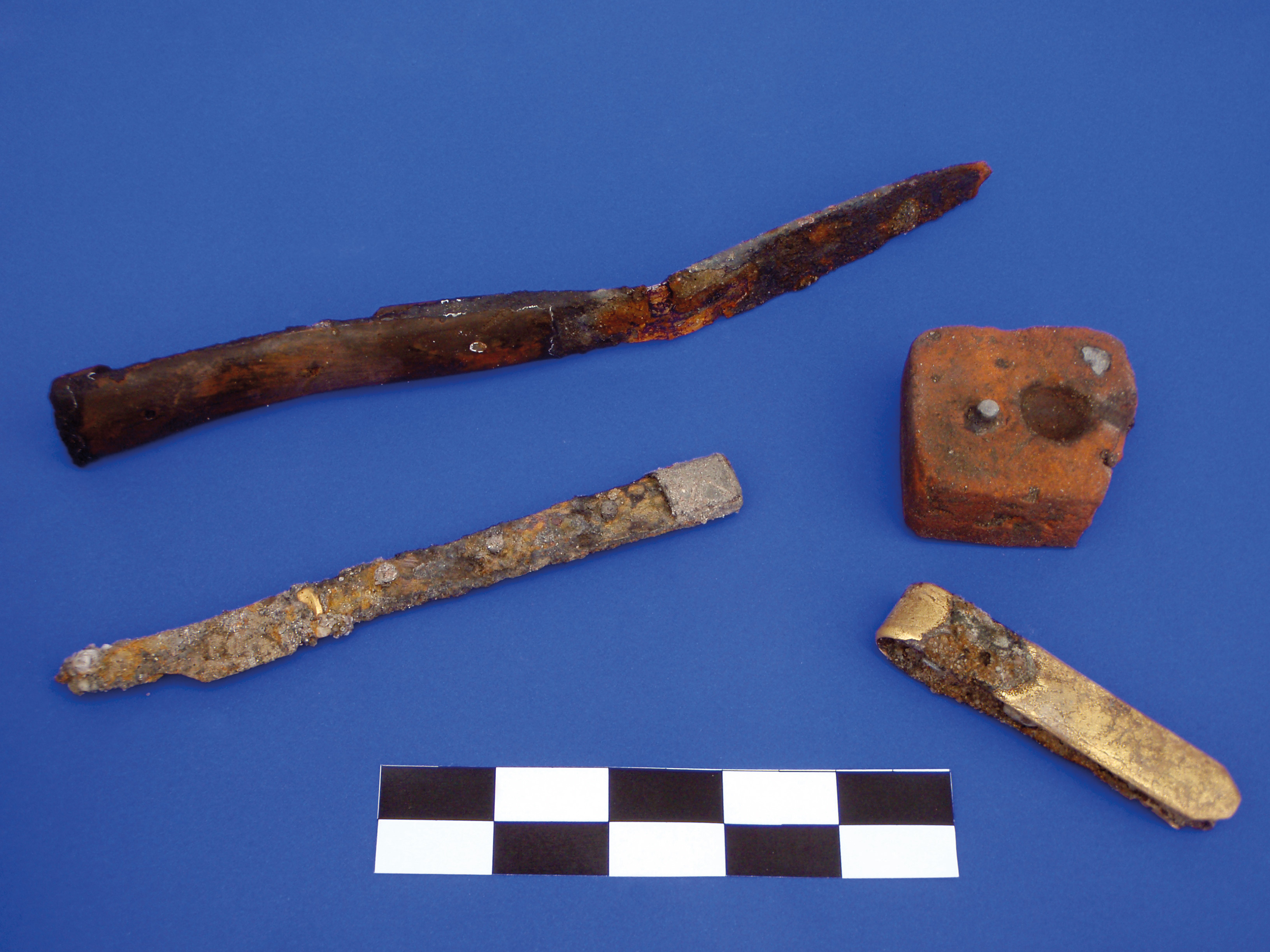 Figure 2: Artifacts retrieved from the excavation site. Below right is the yellow-golden artifact.

The challenge was to determine the elemental composition of the artifact without damaging it. An ideal task for energy-dispersive X-ray fluorescence spectroscopy, for instance using Shimadzu’s EDX-720. Its 300 x 150 mm large sample compartment offers sufficient space for even larger artifacts.

What is the metal composition?

The main interest was the composition of the metal. Vacuum conditions or purging of the sample compartment with helium was therefore not required. Both would have positively influenced the measuring results of lighter elements. Measurement of fundamental parameters was carried out without the use of standards.

The instrument determines all elements near the surface of the metal within the concentration range of 100 % down to a few ppm. Small amounts of remaining soil could be recognized in the scratches on the surface of the artifact. The measuring spot was therefore reduced temporarily to 1 mm in order to avoid unintentional measurements. Nevertheless, it should be assumed that elements from the soil were found in the measured results.

The secret of the golden clip

Since a single measurement takes just a few minutes, several measurements on various areas of the artifact were carried out. The following spectrum (Figure 3) shows the results of one of these measurements. Peaks can be recognized at copper (Cu), zinc (Zn), silica (Si), sulphur (S), lead (Pb), calcium (Ca), cobalt (Co), manganese (Mn) and nickel (Ni). 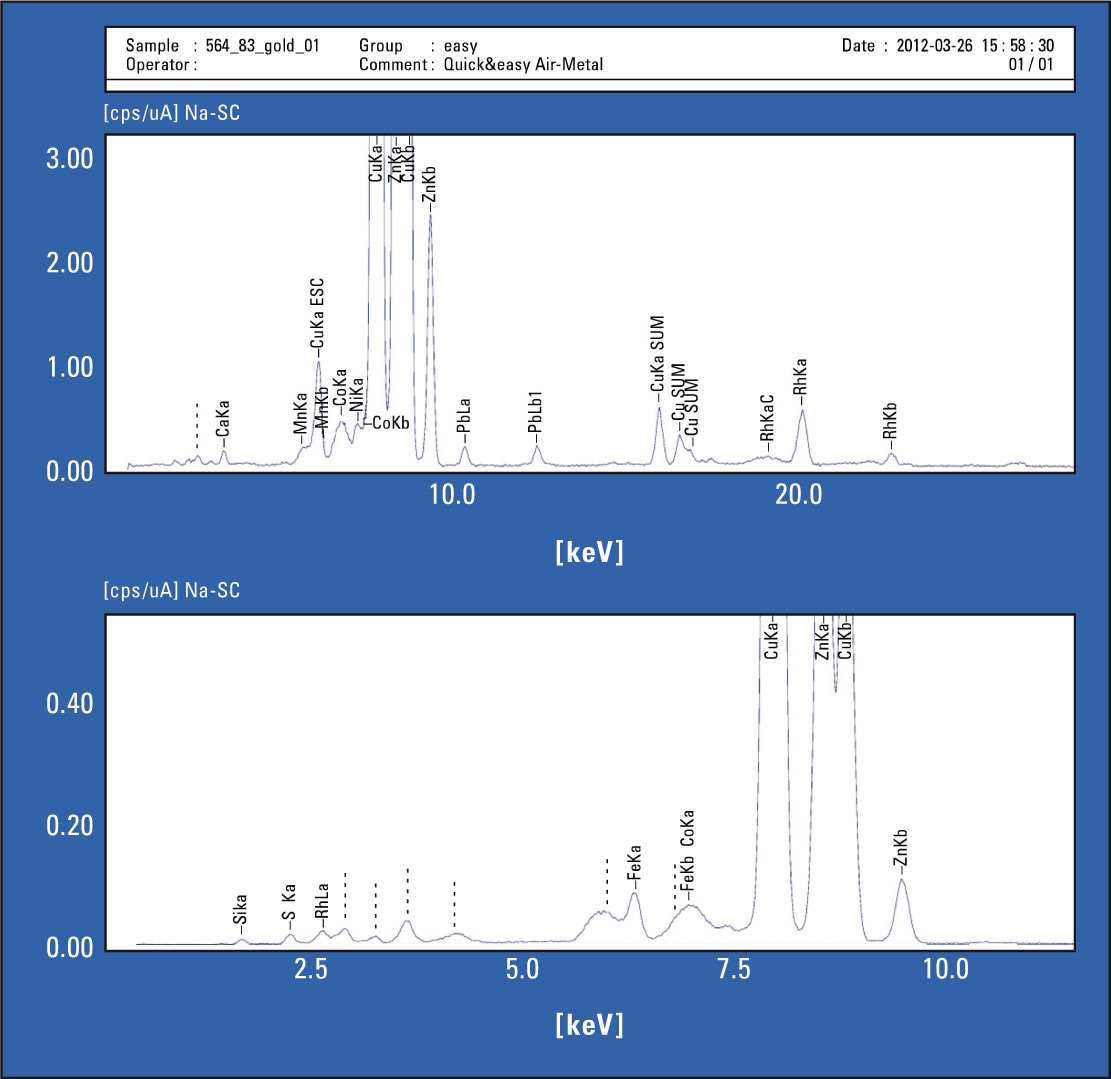 Si, S and Ca could be assigned to the soil impurity. However high amounts of copper and zinc are not found in soil at these levels.

Considering only the ratio of copper to zinc, an experimental ratio of 79.88 (Cu)/20.12 (Zn) is obtained. The ‘gold’ artifact from Geldern was actually made out of brass.

The EDX-720 demonstrated its use in the reliable non-destructive determination of the elemental composition of archaeological artifacts.

We would like to thank Mr. Patrick Jülich at archaeologie.de, the archaeological excavation leader at the Geldern site in Germany.

Additional information on the EDX-720 is available in the EDX brochure.