The forensic fight against fake pharmaceuticals

The forensic fight against fake pharma­ceuticals 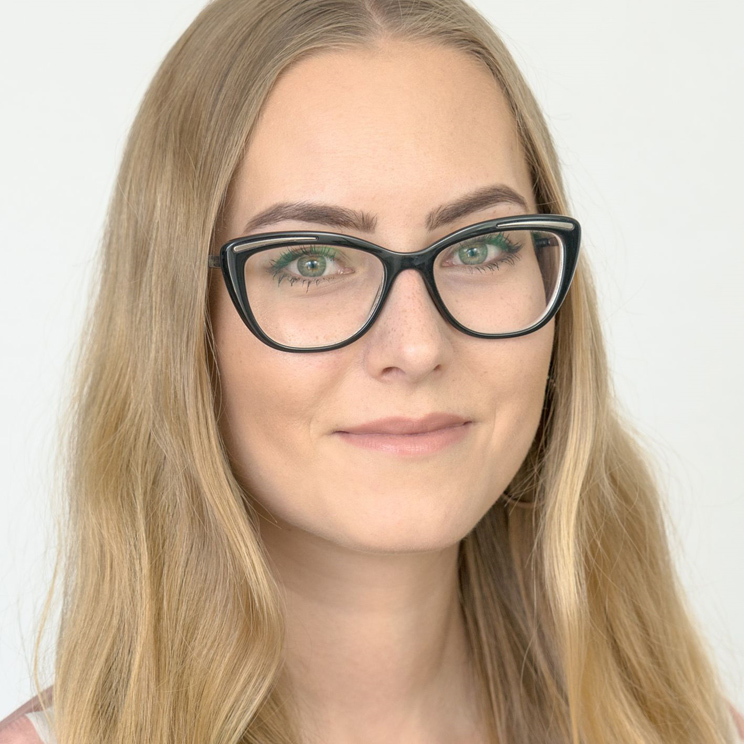 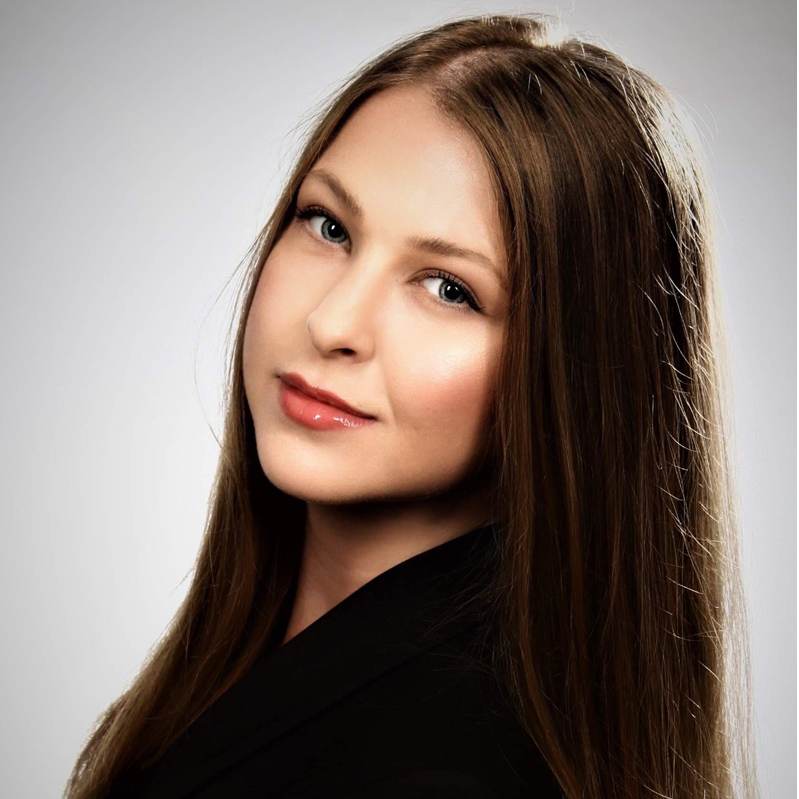 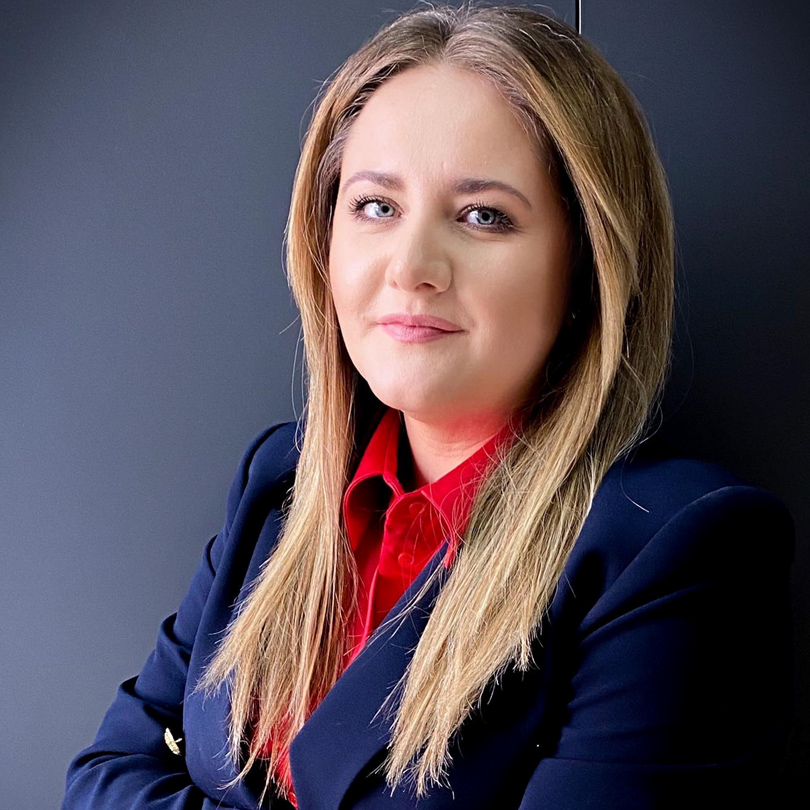 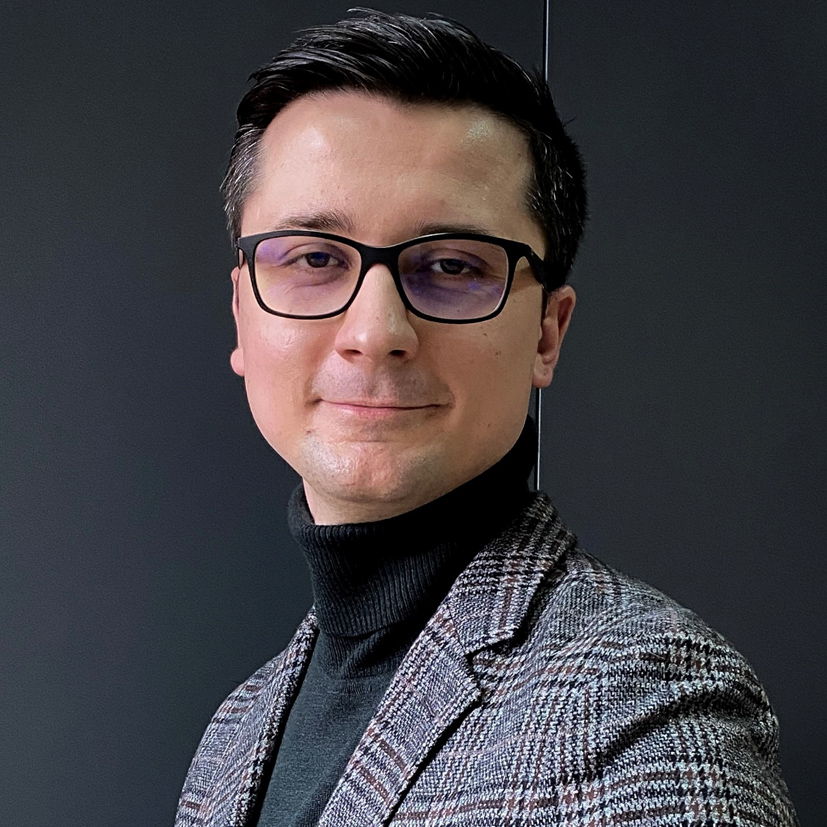 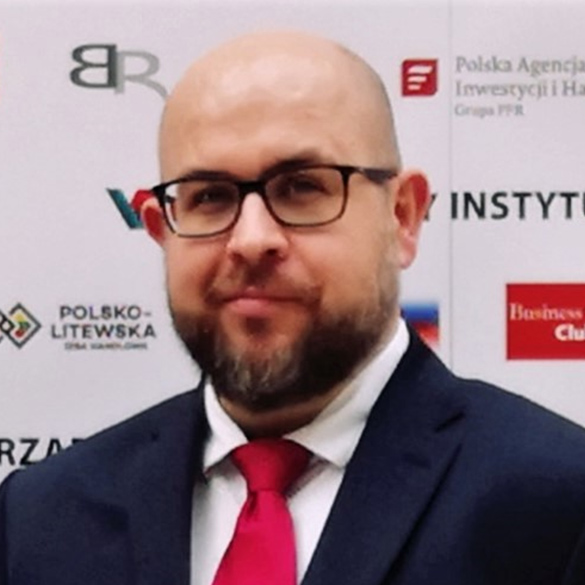 Phosphodiesterase-5 (PDE-5) inhibitors such as Viagra® are approved and widely used in the treatment of erectile dysfunction (ED). But a number of unapproved, synthetic PDE-5 inhibitors are also widely available, especially in online marketplaces. Many of these substances are dangerous and have caused damage to health or even death. Successful criminal prosecution of the providers of these products relies heavily on forensic toxicology, and researchers in Poland have now developed a streamlined method to detect illegal PDE-5 substances using UHPLC-MS/MS equipment from Shimadzu.

Both legal and illegal PDE-5 inhibitors can be dangerous – even fatal – to human beings.

Addressing the problem of erectile dysfunction

Erectile dysfunction (ED) is the constant inability to get and/or keep an erection, which complicates sexual intercourse.[1] It is estimated that more than 150 million men globally are affected by this condition.[2] In Poland, 1.5 million men suffer from ED, 60% of them being in the age of 40–60.[3] First-line medications in ED therapy are oral drugs containing selective and reversable phosphodiesterase-5 (PDE-5) inhibitors. This enzyme is present mainly in the corpus cavernosum penis, as well as in pulmonary blood circulation.[3, 4, 5] The most frequently used medicinal substances are sildenafil and its analog vardenafil.

Sildenafil was the first oral PDE-5 inhibitor approved for ED treatment. In 1996, Pfizer Inc. received approval from the US Food and Drug Administration (FDA) to produce sildenafil under the trade name Viagra®.[16] The product was launched in 1998, and generated profits of USD 411 million in its first three months.[17] Sildenafil became so popular that, in its first six months on the market, six million prescriptions were written.[18] It is estimated that during the first seven years of sildenafil’s market presence more than 700,000 physicians had written more than 150 million prescriptions for almost 27 million men. Sildenafil is now an approved drug in more than 120 countries around the world.[2]

As an alternative for ED treatment, vardenafil was introduced onto the market in 2003.[6] Both sildenafil and vardenafil exhibit a similar mechanism of action, efficacy, and treatment indications. Other erectile dysfunction drugs containing different phosphodiesterase-5 inhibitors have also been introduced, such as tadalafil and avanafil.[19]

The mechanism of erection

Sildenafil and other approved PDE-5 inhibitors are available as tablets with film coating, tablets that disintegrate in the oral cavity, chewable tablets, and in a powder form used to create an oral suspension. As an ED treatment, sildenafil is available in dosages of 25 mg, 50 mg, and 100 mg. It is advised to start treatment with a dose of 50 mg, and afterwards modify the therapy based on results.[9]

Sildenafil is quickly absorbed after oral administration, and a maximum concentration in plasma is reached after 30–120 minutes [10, 11], and on average after 60 minutes.[1] The average time required to achieve an erection is around 30 minutes, and the time of the medication’s duration is around 4–5 hours.[9]

After oral administration, bioavailability stands at 38–41%.[12, 13] Consumption of a high-fat meal results in a 29% decrease in drug plasma concentration, and extends the time required to achieve a maximum concentration in plasma by an hour.[6] A single oral dose (25 mg) administered to 12 patients resulted in an average maximum plasma concentration of 159 ng/mL after 0.5–2.5 hours. The biological half-life of sildenafil stands at 3.2 hours [7] to 4.1 hours.[1]

Sildenafil is metabolized in the liver with the use of cytochromes P450, in particular CYP3A4 and, to a lesser extent, CYP2C9, through N-demethylation.[14] As a result, a main metabolite of sildenafil is produced – N-desmethylsildenafil – which exhibits 45–50% of sildenafil’s activity.[1, 15] Sildenafil is primarily excreted with feces (80%) and secondarily (13%) with urine.[7]

The truth is that counterfeit and other illegal substances masquerading as legitimate, approved medications carry a significant health risk. Impurities found in illegal ED medicines include glibenclamide, talcum powder, amphetamines, and dyes. Both illegal and pharmaceutical PDE-5 inhibitor usage can lead to headaches, muscle pain, nausea, vomiting, hot flashes, and vision problems. And, given unregulated concentration levels, hypotension and similar effects may occur. This is especially dangerous when taken together with other vasodilating agents such as allyl nitrites, a.k.a. “poppers” – and can even lead to death.

For a court case resulting from fatal intoxication, judicial authorities asked the Institute of Toxicology Research in Borowa, Poland, for assistance in a toxicological analysis of a suspected counterfeit compound. The Institute’s researchers did this, and simultaneously developed a useful new method for use in identifying illegal ED medications.

Here’s a brief look at how they did that. The Institute had previously developed a screening method for the simultaneous determination of many groups of substances, including PDE-5 inhibitors and their metabolites. This method was developed and fully validated with the use of spiked blood samples and a quantification method using an internal standard.

Using that method, the sample preparation procedure was based on quick and simple liquid-liquid extraction (pH 9 with ethyl acetate). The identification of unknown substances was achieved with the use of an ultra-high-performance liquid chromatograph (UHPLC) Shimadzu Nexera X2 coupled with a tandem mass spectrometry (QqQ) Shimadzu LCMS-8050.

Due to the high sensitivity of this equipment, the sample volume could be reduced to only 200 µL. For the screening analysis of the court-provided blood sample, the Q3 scan mode was applied, while confirmation of the chemical compounds was done with the use of product ion scan experiments. Precursors were fragmentated at three collision energies (10, 20 and 35 V).

The results of this toxicological analysis with detailed chromatographic and mass spectrometry conditions as well as characteristic fragments are presented in figures. Five analogs belonging to the phosphodiesterase inhibitors group (including two metabolites) were identified by the aforementioned method. The substances detected were sildenafil and its metabolites (N-desmethyl sildenafil and UK-331, 849), as well as two synthetic analogs of PDE-5 inhibitors (isosildenafil and homosildenafil), whose presence in the blood may indicate that the medication was manufactured by and/or purchased from illegal sources.

The danger associated with sildenafil analogs is the lack of data regarding toxicity and safety. Due to the similarities of their structures with legal phosphodiesterase-5 inhibitors such as sildenafil, the analogs may indeed act similarly. On the other hand, they may exhibit more or less potent action – indeed, the reaction to their use is entirely unpredictable. This unpredictability, and the fact that sildenafil, other phosphodiesterase-5 inhibitors, and their analogs may be present in a number of widely available products, creates a great demand for quick, simple, and reliable methods for substance identification. 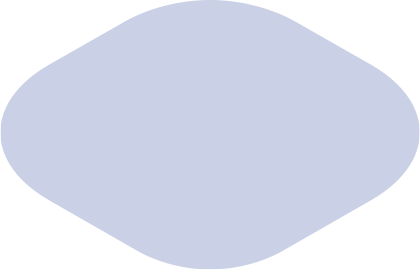 By adapting a previously developed method for biological analysis, researchers were able to identify and quantify the presence of hazardous substances – PDE-5 inhibitors – in unregulated medications for the treatment of ED.

The method they developed provides a solidly replicable approach of interest to toxicologists and clinical or analytical chemists wishing to detect and identify new drugs emerging on the illicit pharmaceutical market. The method highlights the high sensitivity and selectivity of the Shimadzu Nexera X2, as well as how its high-speed MS/MS detection makes it possible to operate the Q1/Q3 in a scanning mode: something unique for this type of detector. In addition, the method minimizes the use of biological sample material, resulting in the need for much lower organic solvent volumes in the sample preparation process.

Detailed procedure is described below:

0.2 mL of blood was transferred into 10 mL plastic vials. Next, 0.2 mL 0.5 M ammonium carbonate buffer (pH 9) was added. Liquid-liquid extraction with 2 mL of ethyl acetate was carried out for 10 min. The samples were centrifuged at 2,540 x g at 4 °C for 10 min. The organic phase was transferred into 2 mL Eppendorf tubes and evaporated to dryness under a stream of inert nitrogen gas at 40 °C. The dry residues were dissolved in 0.05 mL of methanol. The solution was then transferred into glass inserts of autosampler vials and analyzed by ultra-high-performance liquid chromatography-triple quadrupole-tandem mass spectrometry (UHPLC-QqQ-MS/MS). The injection volume was 2.0 μL. We utilize small amounts of environmentally unhealthy organic solvents and low biological sample volume compared to conventional methods.

The biggest advantage of this method is that while being fast and simple, it is selective, sensitive, and, thanks to UHPLC-MS/MS usage, enables simultaneous detection of different PDE-5 inhibitors, and hence characteristic fragments in product ion spectra may be helpful in identification of such substances in forensic cases.