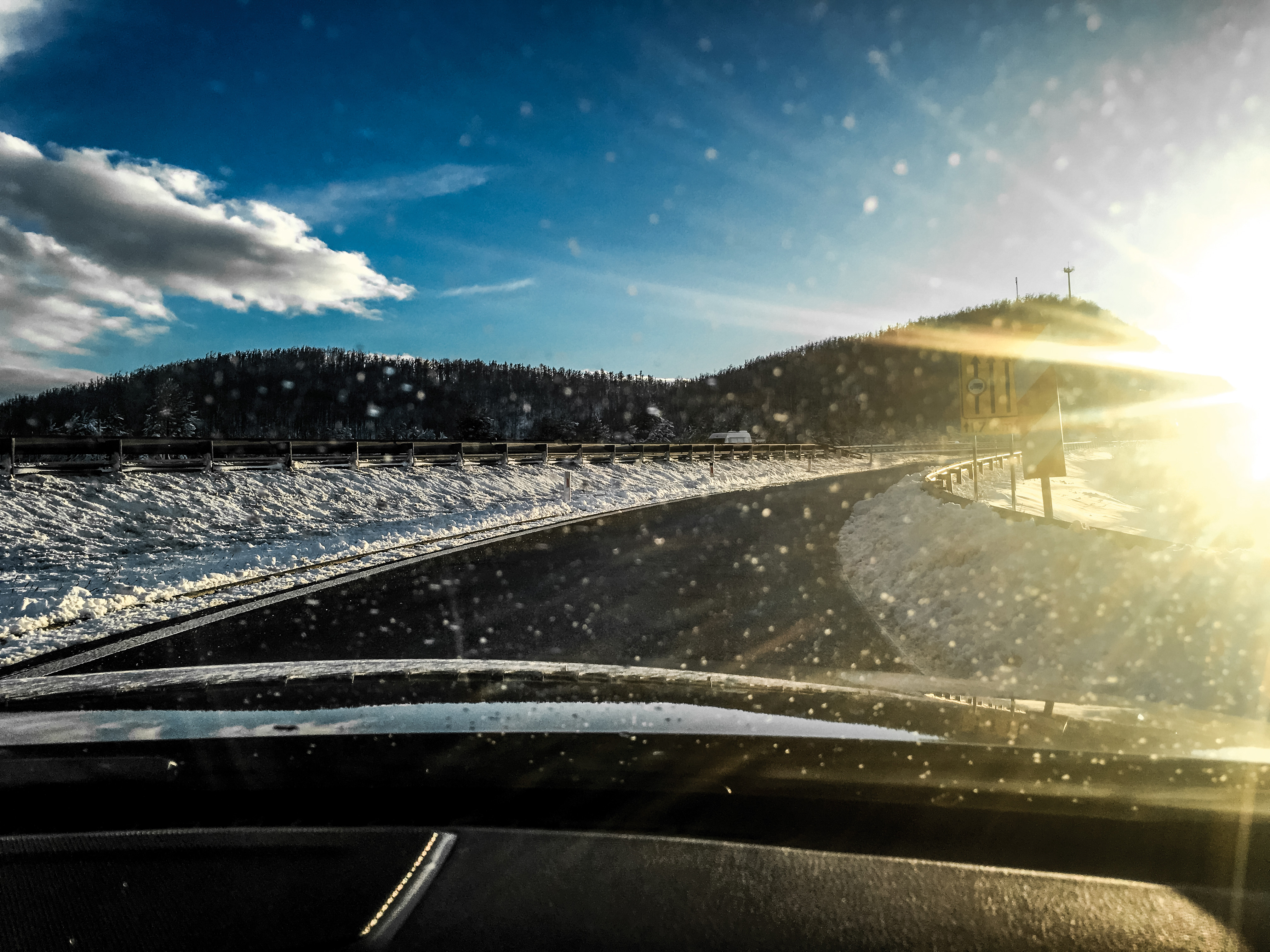 As the days become longer, sunglasses are a common sight again. Today, there are no limits to design and color of frame and glasses.

But not all design choices are purely aesthetic: Yellow glasses for example enhance contrast while the advantage of green glass­es is lower color distortion.

Important for the necessary protective functions are the shading (attenuation of the transmitted light) and the wavelength range covered. Both are optimized by the choice of base material and coating. Quality glasses block all light of wavelength 400 nm and below for complete UV protection.

A special case are polarizing sunglasses, promoted for watersports and car driving purposes, just to name two examples. In this case, polarizing filters are built into the glasses which block horizontally polarized light. Sunlight is generally unpolarized, but the reflection on a smooth surface causes a polarization horizontal to that surface. Polarizing filters are supposed to protect the user from this glare.

Polarization on a surface 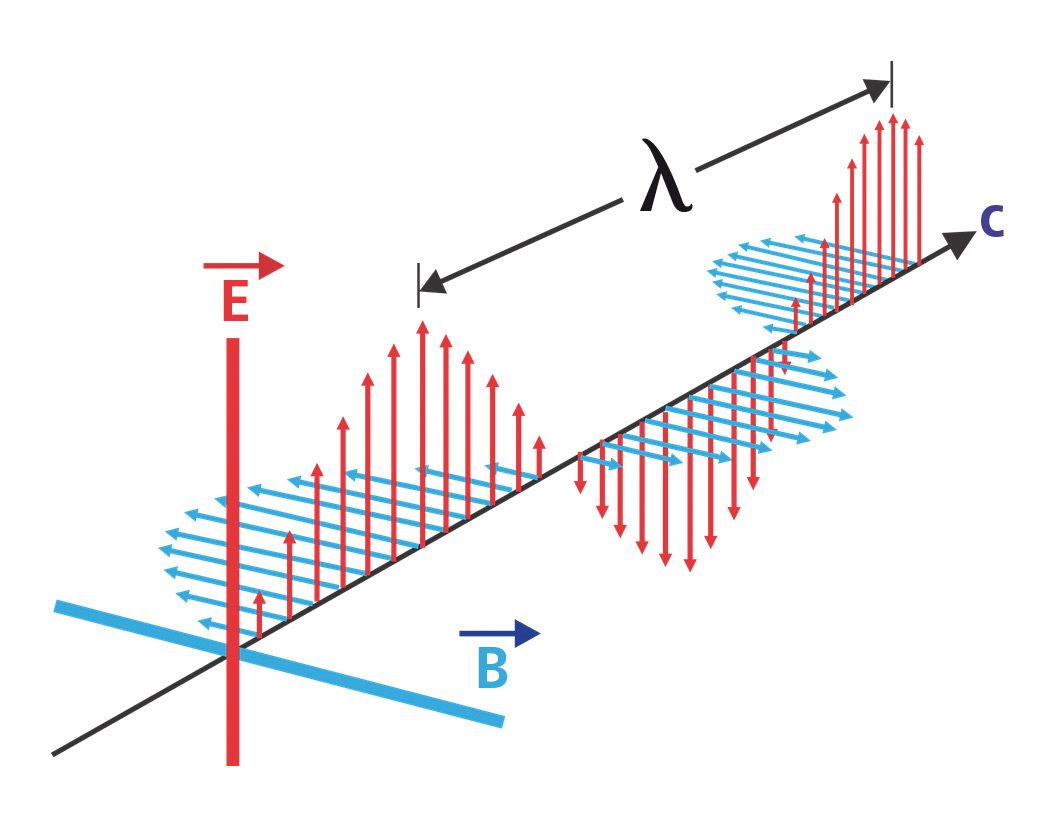 The beam of light is polarized when some polarization directions are filtered out and one polarization direction becomes dominant. One example is reflection on a smooth surface, as shown in figure 3. The light with polarization horizontal to that surface is reflected to a higher degree [1], e.g. by snow or water, but also by the optical element of a UV-Vis spectrophotometer, such as a mirror or grating. The degree of polarization depends on the angle of incidence in both cases. 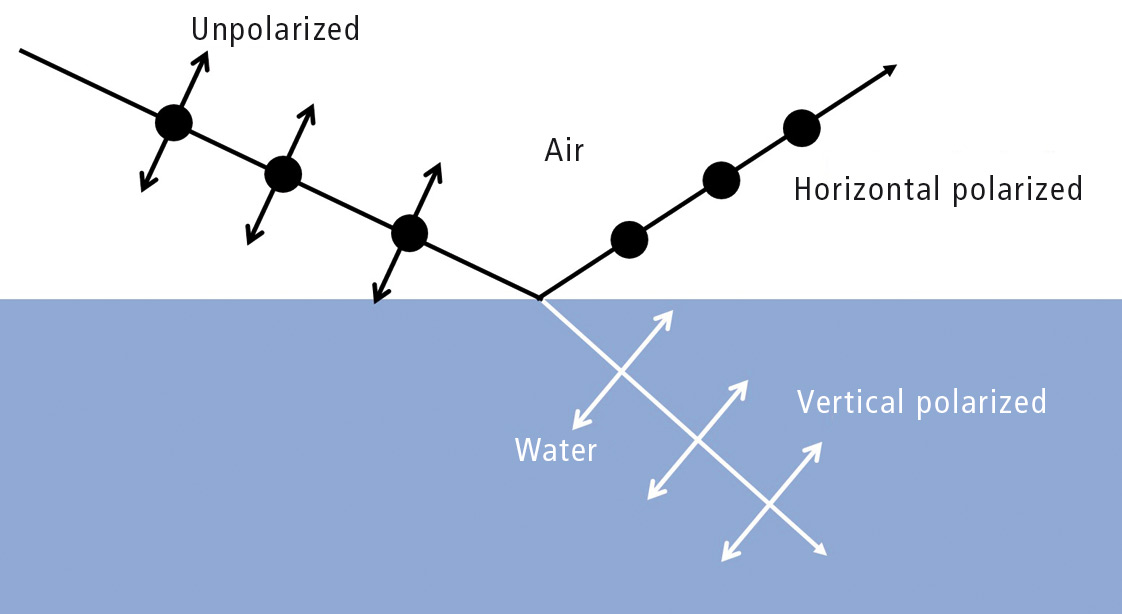 Figure 3: Polarization by reflection on a surface. Light with polarization vertical to the surface enters the surface, meaning that the horizontally polarized light is reflected. The degree of polarization depends on the angle of incidence. 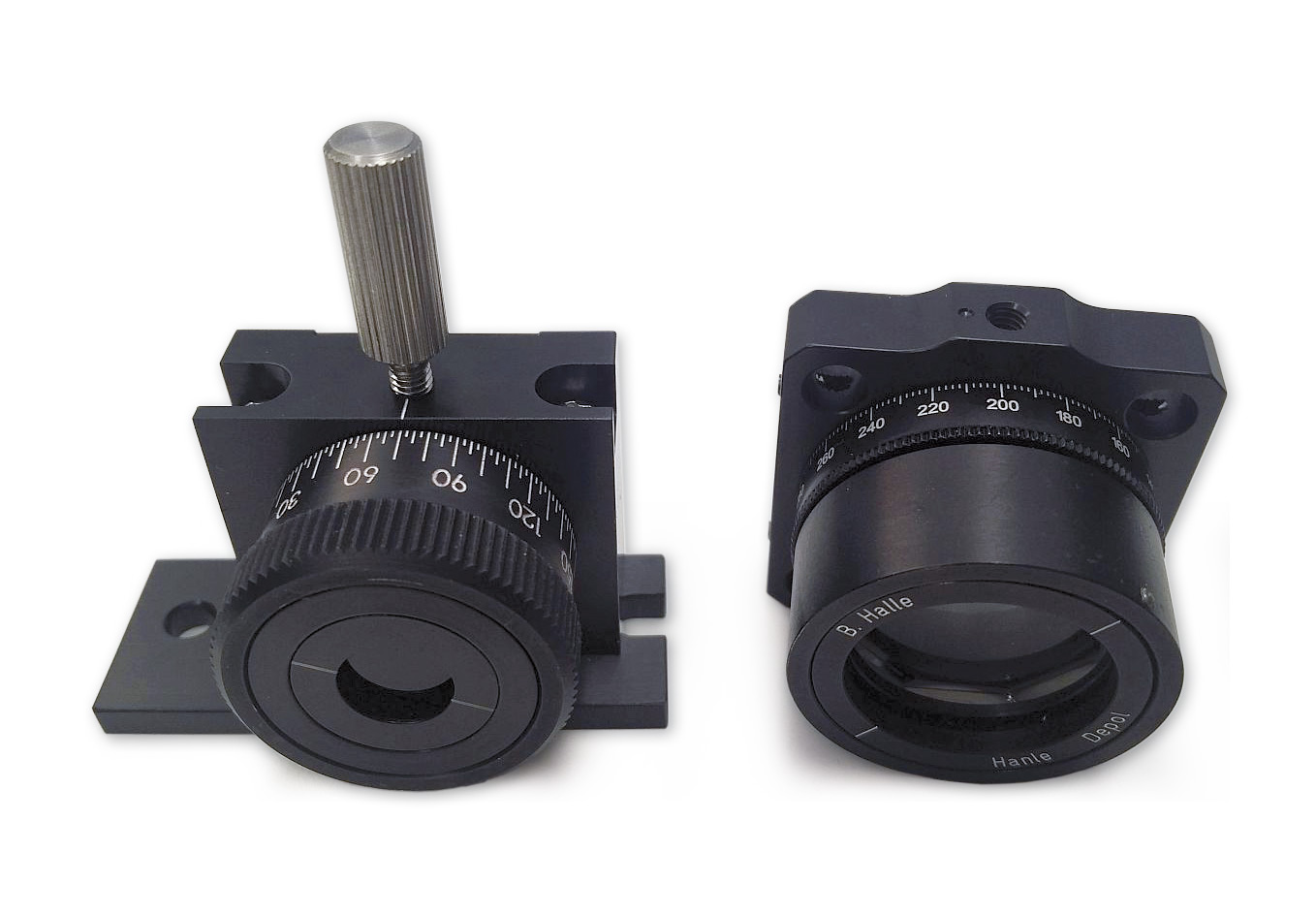 Figure 4: Polarizer (left) and depolarizer (right). The line on the polarizer mount indicates the polarization direction of the transmitted light.

For the measurements described here, a Shimadzu UV-3600 Plus spectrophotometer was used. The baseplate of the rotating film holder accessory was used for mounting the polarizer and depolarizer. This setup is shown in figure 5. To compare the effects of polarized and unpolarized light, a foil polarizer (spectral range 400 – 700 nm) and a Hanle depolarizer (spectral range 180 – 2,500 nm) were used. 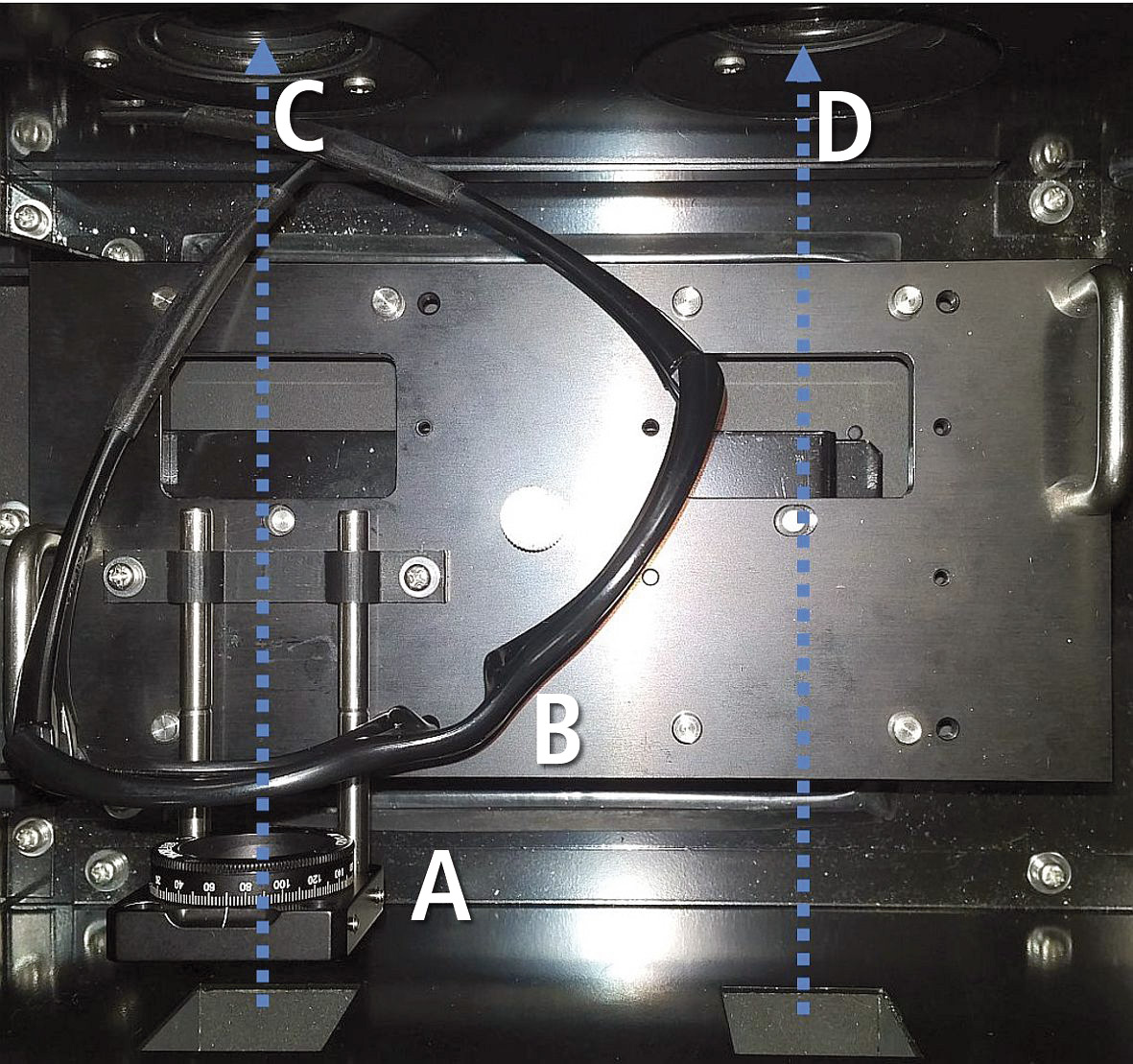 Figure 6 shows the transmission spectra of the sunglasses described above. The samples are labelled by their glass color as orange (upper left), green (upper right), black (lower left) and multicolored (low­er right). The spectra are arranged analog to the pho­tos of figure 1. 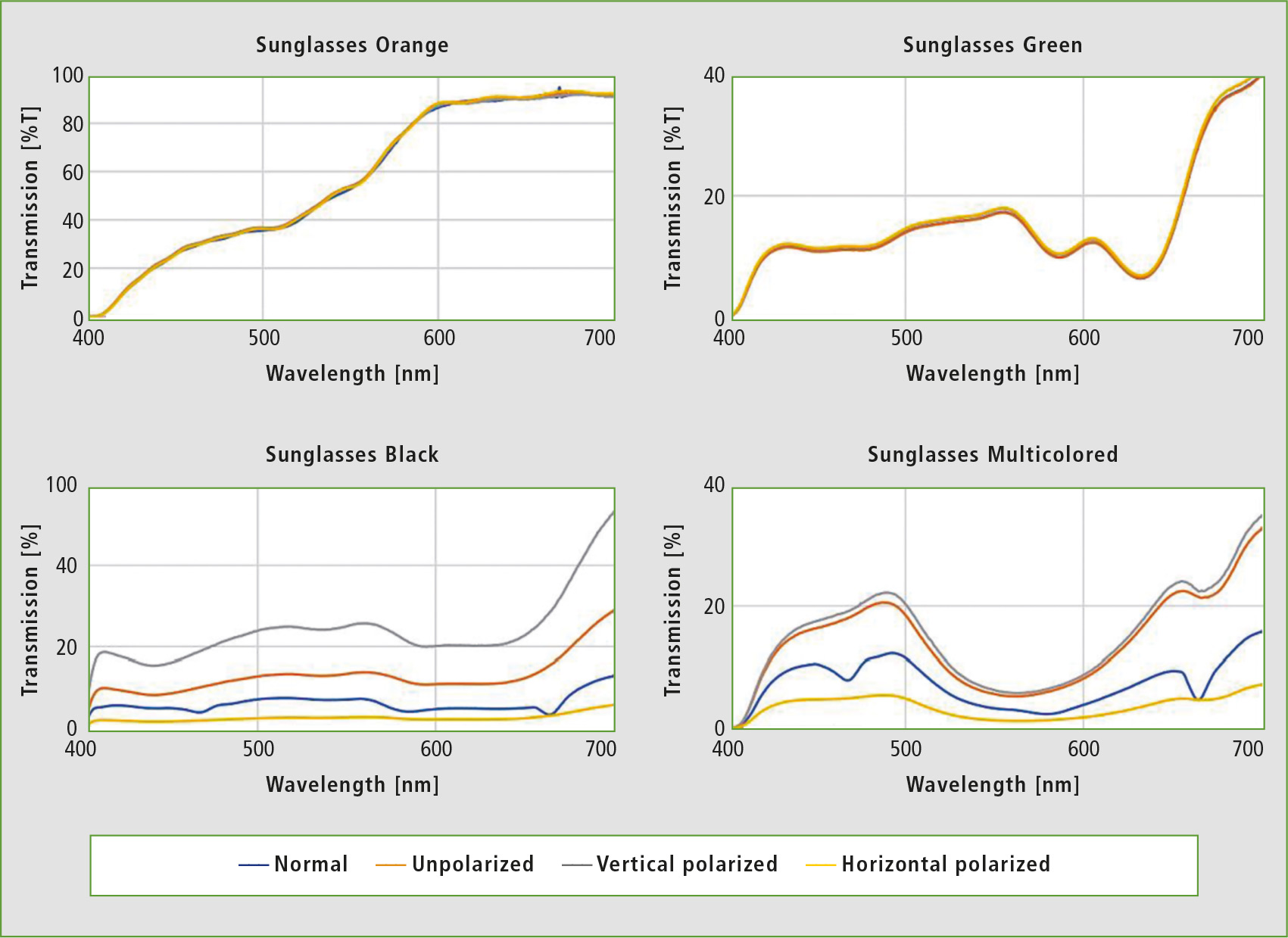 Only the spectra of polarizing glasses without additional optics show peaks at 470, 580 and 665 nm. Transmission in these measurements is also below the values measured for the same glasses with a depolarizer in the light path. This shows that the sample beam is horizontally polarized to some degree. As the degree of polarization depends on the angle of incidence to the polarizing element, this absorption is only indirectly dependent on the wavelength. The spectra measured with­out depolarizer are influenced by such polarization effects.

Many projects in the optic industry are concerned with polarized light. Using a depolarizer will ensure that the sample is irradiated with completely unpolarized light. Measurement artifacts are therefore avoided and the true properties of polarizing samples are elucidated.