Milestones in 60 years of IR history 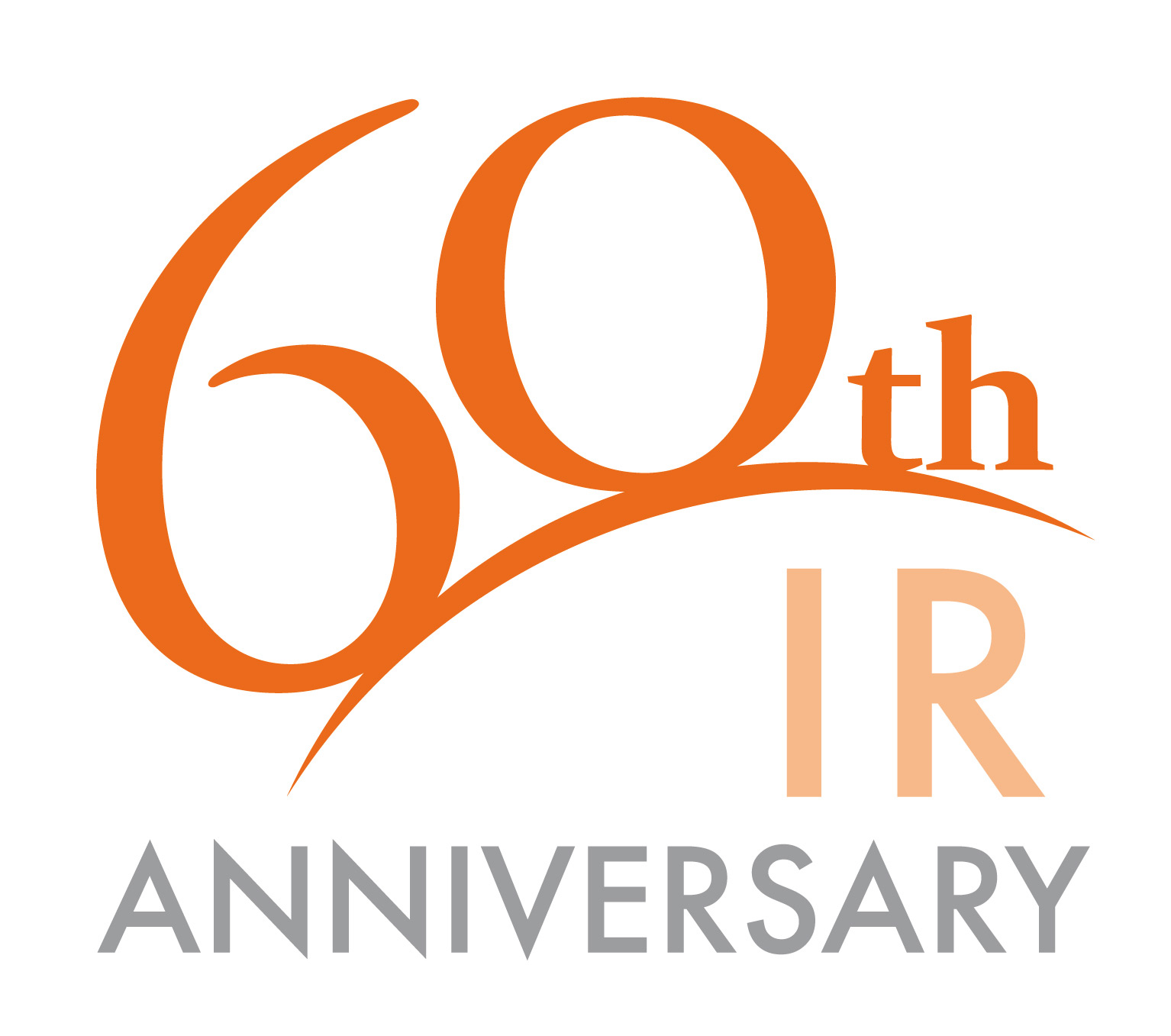 Since the middle of the 20th century, spectroscopy has been at the core of Shimadzu’s analytical business unit and a main driving force in the company’s growth and reputation. Knowhow, technological skills and innovative power have brought Shimadzu to a leading position in spectroscopy.

The promotion of the 60th IR anniversary kicked off in September at the JASIS conference in Tokyo, Japan.

The documented history of spectroscopy already began in the 17th century. Sir Isaac Newton first applied the word spectrum to describe the rainbow of colors that combine to form white light. During the early 1800s, Joseph von Fraunhofer made experimental advances with dispersive spectrometers that enabled spectroscopy to become a more precise and quantitative scientific technique.

Chemical IR spectroscopy emerged as a science in 1800 through the work of Sir William Herschel. Early IR instrumentation was based on prisms or grating monochromators. Albert Michelson invented the interferometer in 1881. This working principle is still used in modern IR spectrophotometers today. 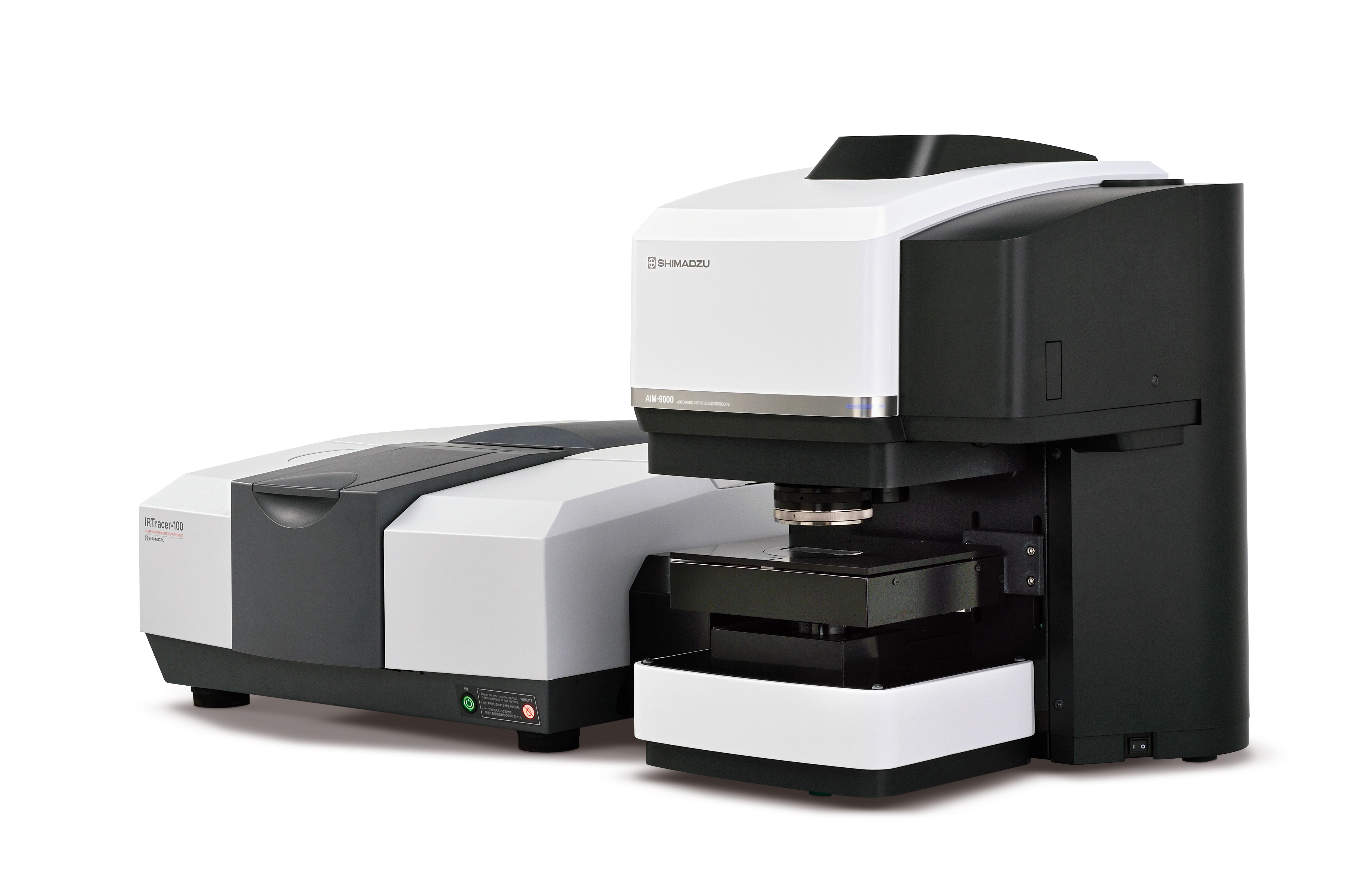 In the first half of the 20th century, Shimadzu grew significantly under the leadership of Genzo Shimadzu Jr. He showed rare talent as a remarkable inventor, and under his guidance Shimadzu progressed hand-in-hand with science, building itself into a leader in technology. In this spirit, the company developed its first double beam self-recording infrared spectrophotometer: the AR-275. The instrument became commercially available in 1956 and was robust enough even for export overseas.

Several technical issues were encountered in this development process: the manufacturing of a large high quality artificial rock salt crystal & the sensitivity and responsiveness of the thermocouple used as a detector. One of the lessons learned at this early stage was to develop and use an own thermocouple, as the originally applied component imported from overseas had a compromised vacuum.

In 1959 the IR-27 platform was launched. This second generation of double beam self-recording spectrophotometers was considerably smaller than the standalone AR-275 and was designed as a table top instrument. The final model of this range was the IR-27G, launched in 1965. Weighing 130 kg, it was a heavy and bulky instrument requiring a very solid table.

A brief overview of technological milestones

The AR-275 marked the start of an outstanding line of infrared products spanning six decades of innovation. Some of the most important Shimadzu milestones of the past 60 years include:

1981: IR-435 First instrument with data processor. On the verge of the computer era, the IR-435 paved the way from analog to digital

Finally, in this IR celebration year, Shimadzu has launched the AIM-9000 FTIR microscope and failure analysis system as successor to the AIM-8800.

The AIM-9000 is intended as an FTIR microscope for all users. All important steps for micro sample analysis, observation, measurement and analysis are highly automated, making this system also suitable for less experienced operators. Combined with the IRTracer-100, the AIM-9000 offers a staggering S/N ratio of 30.000/1 and has a wide range of accessories for many different application types.

A complete overview of model names and release dates of infrared spectrometers sold by Shimadzu is shown in table 1. In the past six decades the total number of Shimadzu infrared spectrophotometers sold throughout the world has reached more than 20.000 units, underlining Shimadzu’s position as a leader in spectroscopy.

Further information on this article
www.shimadzu.eu/60-years-ir