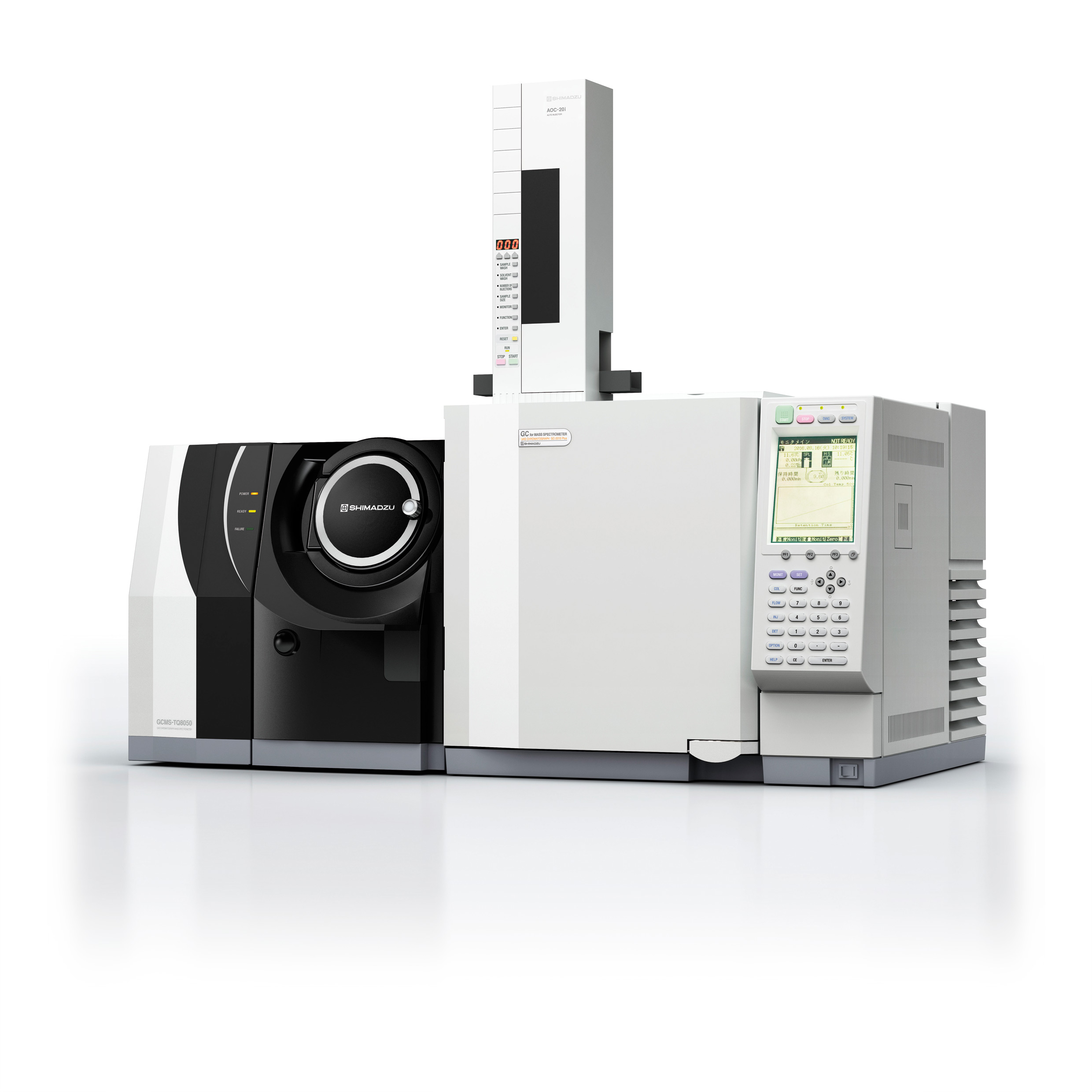 As regulatory bodies are increasingly opening the market of ultra-trace analysis not only to HRMS (high-resolution MS) but also to triple quadrupole systems, it is necessary to develop systems that cover HRMS’s sensitivity with robustness and ease of use.

In this scope, Shimadzu has collaborated with referenced laboratories in the field of POPs (Persistent Organic Pollutants) analysis to develop adequate solutions.

The new GCMS-TQ8050 is the brand-new system of the GC-MS/MS product range. It achieves an instrument detection limit (IDL) approximately ten times more precise than the previous systems and is capable of femtogram level (parts per quadrillion) analysis.

The Shimadzu’s GC-MS/MS range of instruments is already well-known for its UFMS (Ultra-Fast Mass Spectrometry) features. Customers improve throughput as well as quality of data.

In order to leverage the UF-transmission off-axis ion optical system to the utmost, a new high efficiency detector with heightened amplification performance has been adopted. A new shield to further reduce noise pushes the limit of detection and improves robustness of the system for daily analysis.

Table 1 shows a real sample comparison between the GCMS-TQ8050 and a JEOL HRMS system. 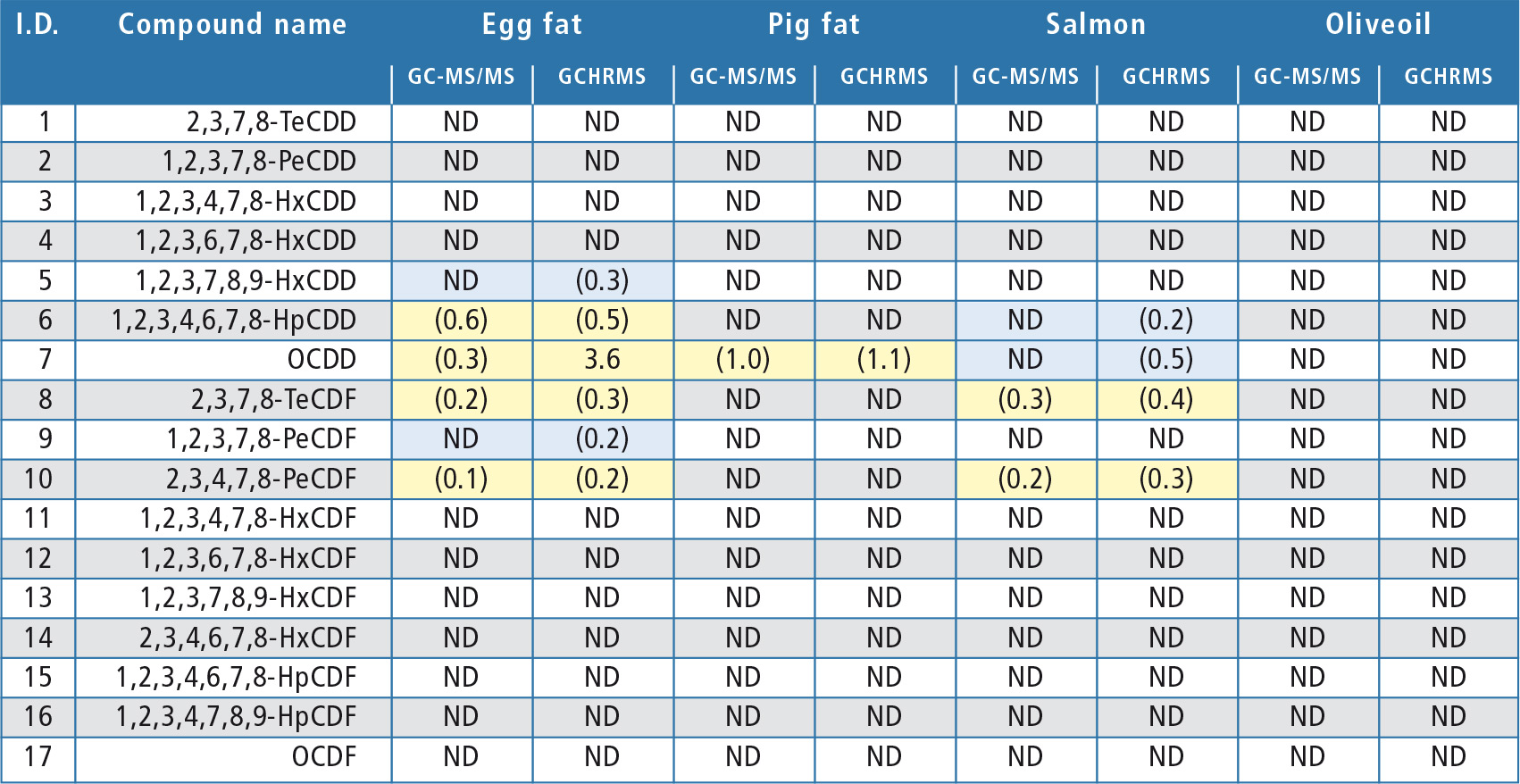